Me, I prefer early 20th century horror fiction. The stuff of James, Blackwood and Lovecraft. twitter.com/reginaldodonog…

Might actually have to give this a watch: en.m.wikipedia.org/wiki/Still/Born

… For them it wasn’t funny.

Alongside serious demons in Mesopotamia, such as the Lamaštu, who attacked babies and pregnant women, and the Lilû who caused seizures, there were also ones which (to us) seem silly. One type of demon pissed on people in their sleep, and another attacked people in toilets. …

Though the sources are (IMO) ambiguous about whether or not the Ardat Lili actually copulated with her victims, there definitely seems to be some evidence for succubus demons in Mesopotamia. A type of Alû demon.

@DokDraws Had the idea of demons with mock eyes, mouths and nostrils carved into a mass of flesh and skin on the front of their heads.

The šulak demon, which haunts toilets. I don’t usually like horror movies, but a comedy horror about the šulak could be decent.

Also, note the one who pisses on people in their sleep.

Descriptions of the Alū demons. These weird, unnerving descriptions (no mouth, no face) are what pop-culture demons should be like. @DokDraws

This is what I am referring to. An otherwise fascinating podcast. Do give it a listen. open.spotify.com/episode/0GDCFC… twitter.com/reginaldodonog…

@mell0wbr1ckroad The difference there is that the Mesopotamians ‘knew’ these beings were bad.

@Hieraaetus @mell0wbr1ckroad Thankfully, academia is getting around at recognising this for Phoenicia.

@londoncentrene I was looking for a good source on Mesopotamian demons btw.

@londoncentrene I wasn’t saying ‘all’ btw, I was only saying some.

@StuartMason09 @holland_tom @TheRestHistory Then again, Egypt was demonised too. Pharaoh was the archetypal figure of evil before Hitler.

@StuartMason09 @holland_tom @TheRestHistory Disagree with 1, unless you mean ‘visually’, then yes. That’s a given, since Mesopotamia didn’t have the same resources for large scale monumental building like Egypt did. Other two, yes.

Will come in handy later this term.

@DokDraws Trying to find some good sources on Mesopotamian demons, do you know any?

Why do Assyriologists cringe away from describing Mesopotamian demons as evil? Sure, Mesopotamian cosmology wasn’t dualistic, but I really struggle to see how terms like ‘malevolent’ for the Lamaštu demons is any different in meaning. Evil isn’t an exclusively Christian concept.

Gallu(𒋼𒇲) are sumerian demons. They are said to "know no food, know no drink, take no offering. They never enjoy the pleasures of marital embrace, never have any sweet children to kiss." For this reason, i have depicted them without a mouth here. 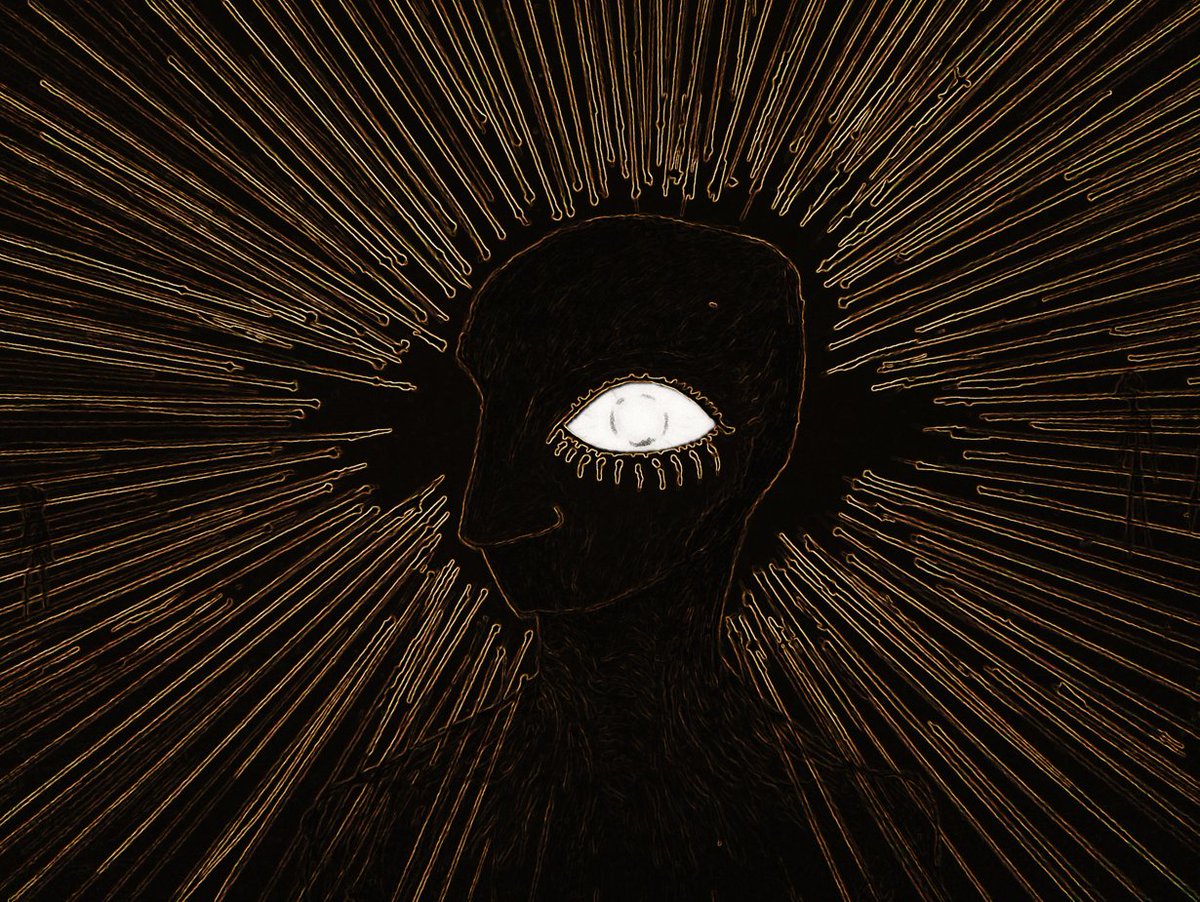 Here’s a good thread on Reddit about parallels between the mythology of the Elder Scrolls and Mesopotamian mythology. I’m inclined to think it’s no coincidence. The name ‘Anu’ gives it away. reddit.com/r/teslore/comm…

Amount of ears is accurate too, all in all, one of the better depictions of Marduk I’ve seen.

@Alternativegoss Wish I hadn’t seen that

One good thing about ghostbusters (save from the soundtrack, which is good) is that they ‘did’ end up incorporating Tiamat and Marduk into the lore eventually. (And Marduk has the correct number of eyes, as well as the Mesopotamian crown of divinity) 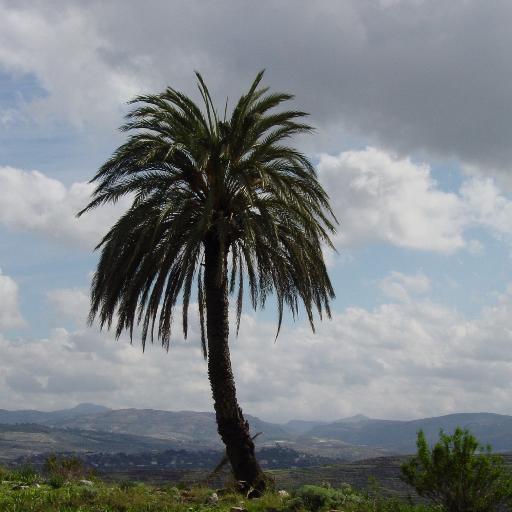 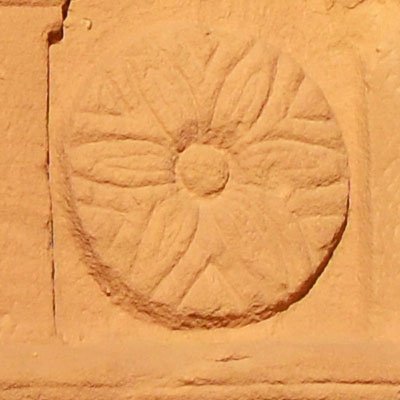 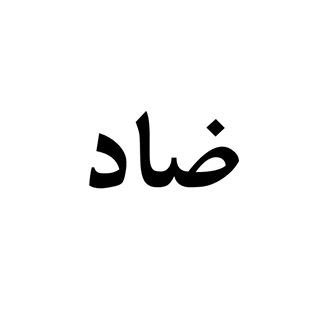 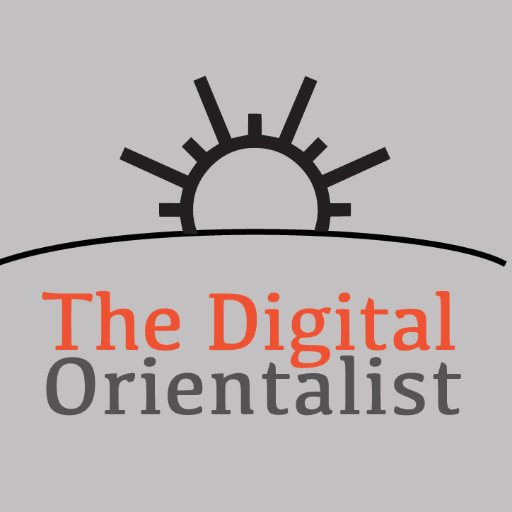 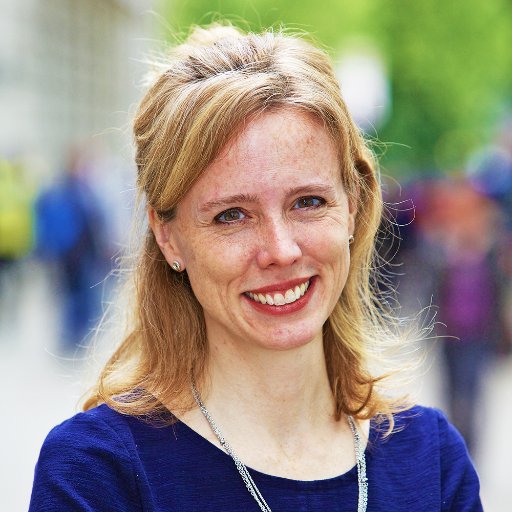 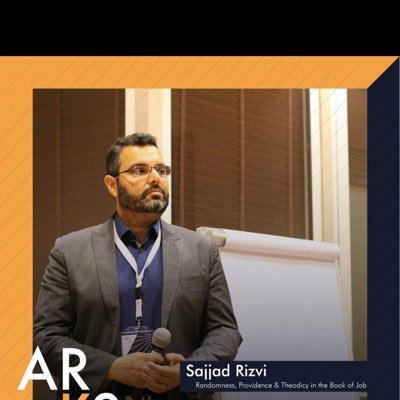 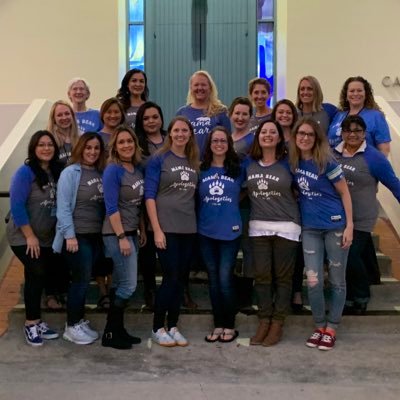 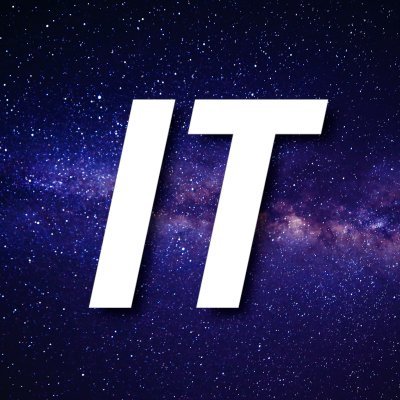 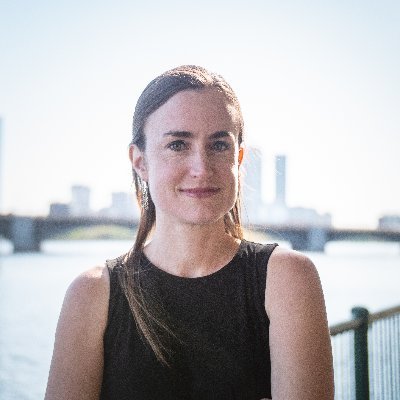 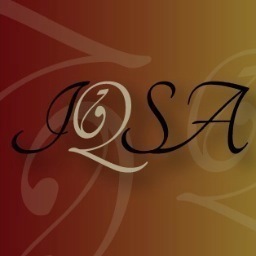 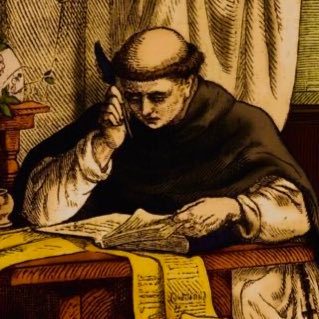