English is my 2nd language. Reporter for @Teslarati . DMs open for tips. Feel free to reach out, even to just say hi. I don't bite. teslarati.com Joined November 2016

@TheDomstad @WholeMarsBlog @elonmusk Haha this genius thinks they’ll stop at that stage. 😂 Just like how they stopped at just putting a lift kit on a model 3 so they can pass it as a y amirite? 🤣

@caufield1225 🤣🤣🤣 Proof of what I said. If they did anything like that your brood would go “It’s fake” “Definitely just an aftermarket robot with a Tesla skin” “Maybe it works but Musk still sucks” 🤣🤣🤣 so predictable

I mean, come up with better arguments I guess? this last set was just lazy.

To the surprise of no one, lots of toxic comments about AI Day 2022. 🤣 "Elon should be embarrassed" - people that know AI don't seem to be "Tesla Bot was a pusher" - ignores prototype that walked on its own "Boston Dynamics is better" - ignores that Tesla Bot program 1 yr old

@13ericralph31 Oh he does! The comments pointed it out to him. But of course he can't not dunk on Musk/SpaceX. Kinda like a rule on Twitter at this point. lol.

@NewSovietPoster *posts BS *gets corrected Tom: yOu gUyS sHoUlD tAkE aLl tHaT pEnT uP nEgAtIvE eNeRgY... 🤣🤣🤣

@Spriingys @RandomKiwi_ @Teslarati They think it's a "gotcha" moment for Tesla since they use ICE service vans. Tesla of course doesn't make vans yet, and they do use Model S, Y, and X units for mobile service. But that's ignored by these guys of course.

@EliBurton_ @Teslarati You did call it!

@FridaGhitis Inasmuch as the beatdown was satisfying, it sucks that he's protected by these guys after. twitter.com/Mobassat/statu…

@rhowardbrowne Here's the attention you wanted.

@AlwaysInAmerica Is this supposed to be an attempt to “own” teslas or EVs? They’ve been doing this for years, you dolt. And tesla doesn’t make service vans yet. It’s not a complicated thing to understand. Unless you’re an idiot.

@14OSU @Teslarati Sorry to hear that. If this system was in place now you prob would have gotten the truck 😞

@guessingpanda @Teslarati Just interesting he specified 2024 for Robotaxi. That date was nowhere in the Insider report that broke the news about the Goldman conf.

@DeweesRobert @WholeMarsBlog Keeping an 👀 eye on this story 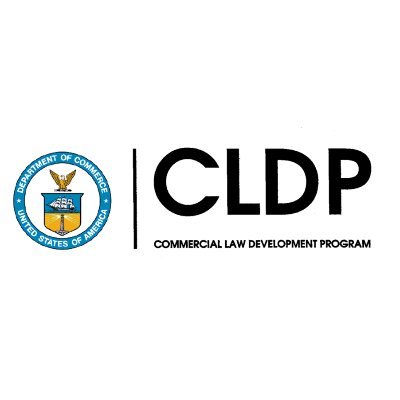 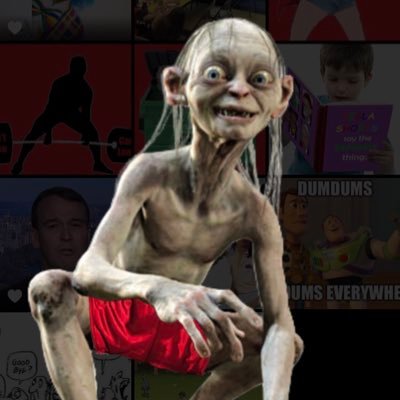 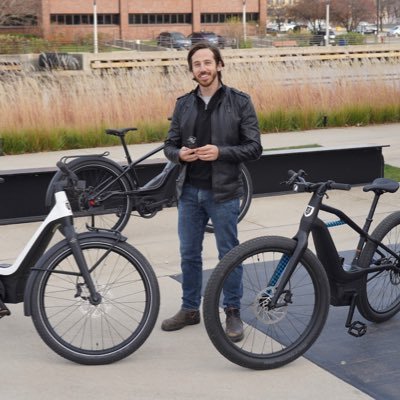 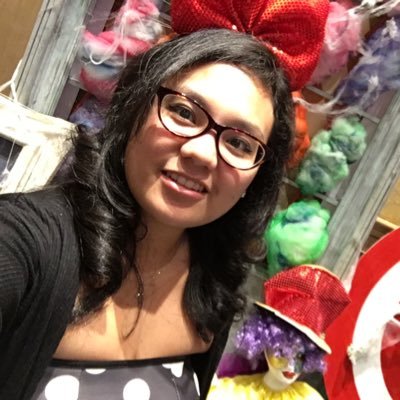 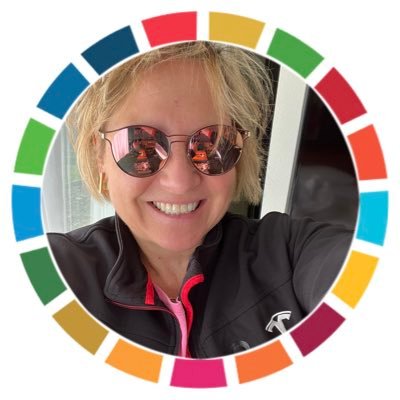 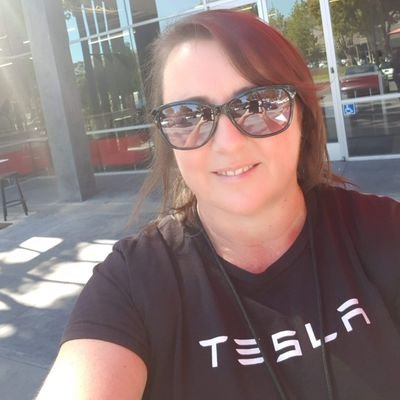 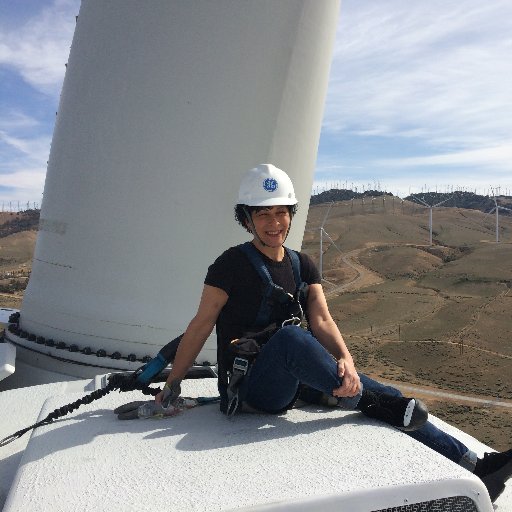 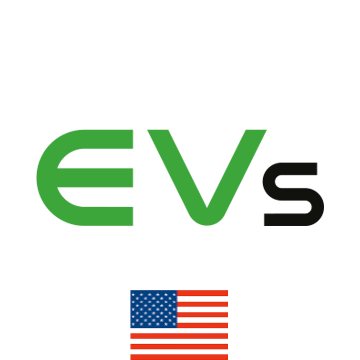 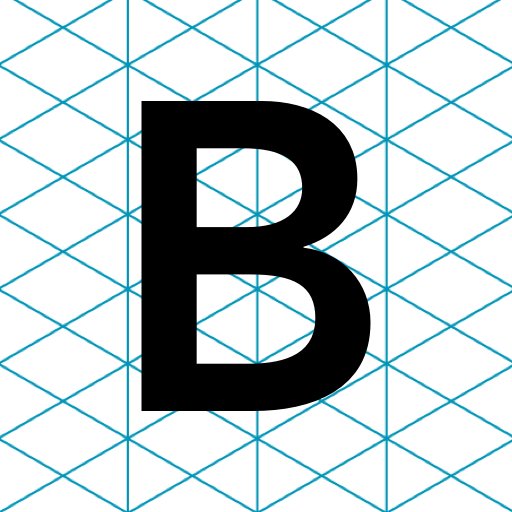 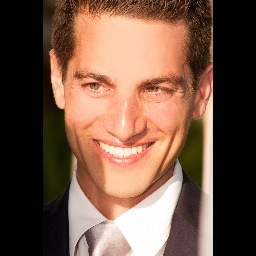 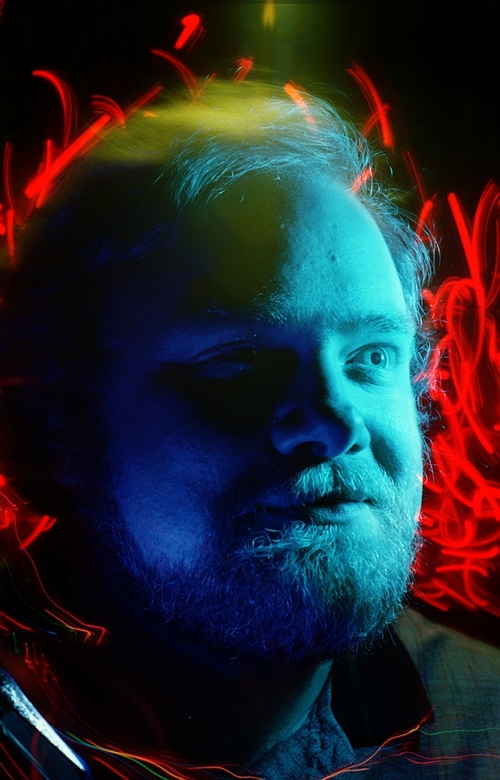 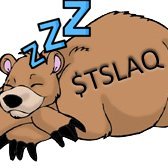 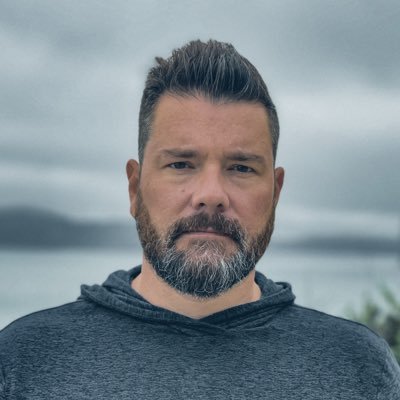 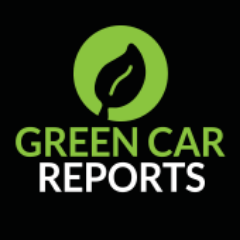 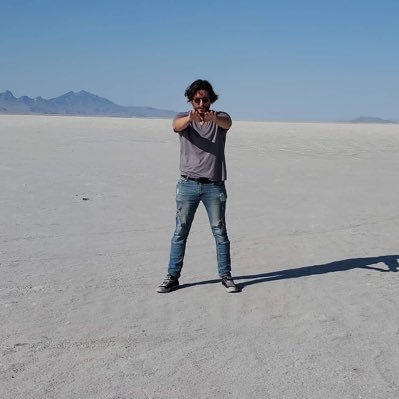 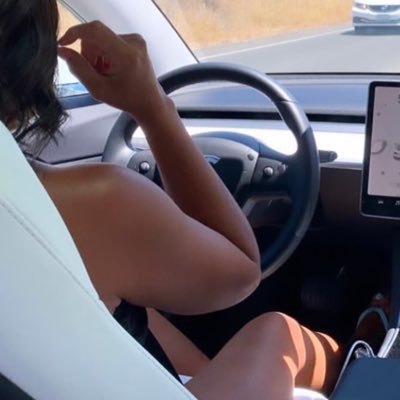