Playoff football is less than 10 hours away and I'm seeing way too many people still mad about Diggs being an all pro. Be real, before this season nobody cared about Aj Terrell or J.C. Jackson.

@Tony_Catalina You know how bat shit that sounds? I've seen Michael Huff get named to an all pro team after an okay season and nobody batted an eye

@SDQFlightCrew Or yards allowed by a corner.

@SDQFlightCrew AJ Terrell is quietly and slowly making the ATL move to pick him not as dumb as lots on here said it was. I think the kid is gonna be nice. 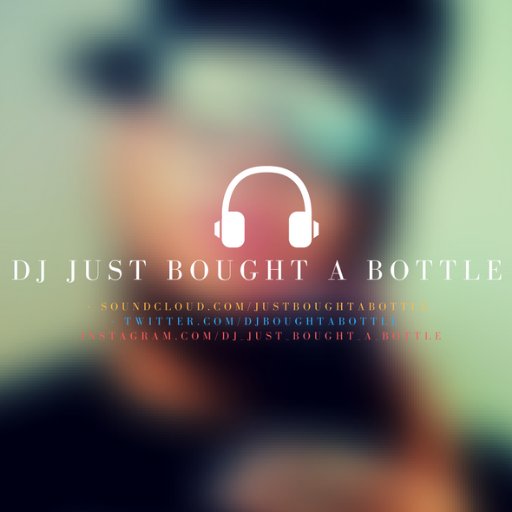 @FrankieKennethL But this is why I find the attention on him so weird. Everyone changed their opinion? That fast? On Twitter 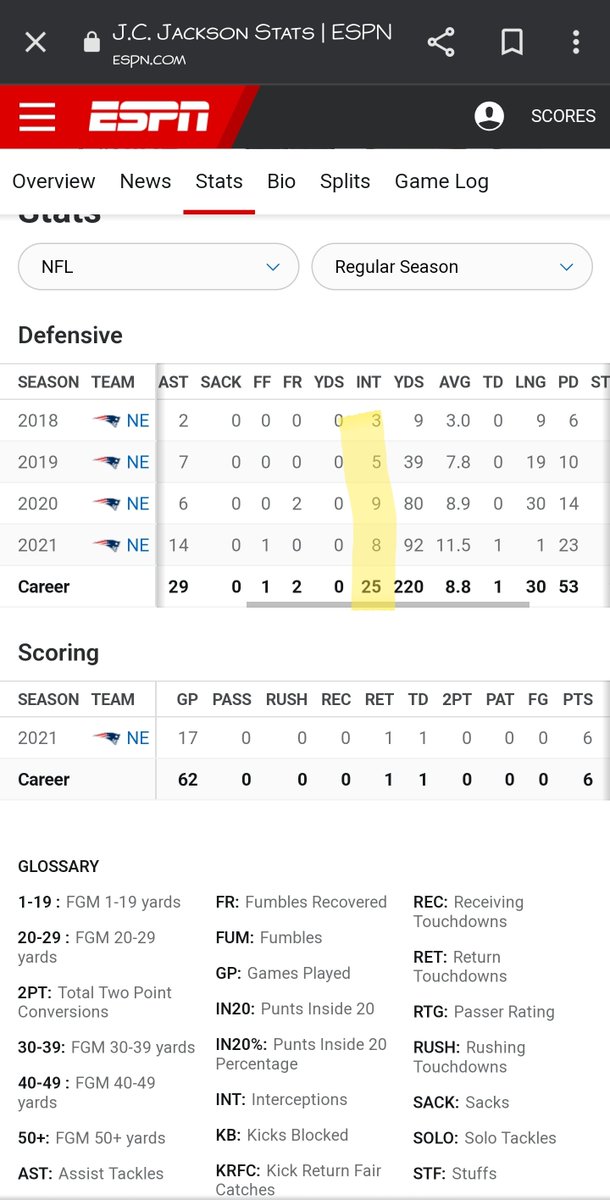 @DJBOUGHTABOTTLE Ite Withdrawn. You got me