@MofongoPvpi @Modnaswi94 @ManUnitedMedia @utdreport Promotion? This is like you telling McDonald's you want to work at Burger King and McDonald's stick you on milkshakes for the next 6 months. And yes, when I'm not happy at my job, I stop going and find a better one. Sorry you're a sucker working a shit job.

@VIDEOgameDROME Clown. You realise the first one was one of the most successful movies of last year, right?

@Gamer39Geeky @shinobi602 Because it's one of the most successful movies last year for WB and generally a positive reaction. They don't make movies just for you.

@Beyond_Kick @ONEChampionship When will ONE have a GP where people don't drop out.

@bokamotoESPN Why are you talking to a terrorist that was on a CIA watchlist and had flight tickets under a fake name in NY on 9/11? Or is that too much real journalism for you, puppet?

@Cultaholic Where's all the moaners about these dinosaurs? Or does that only count when they're on WWE screens?

@StinkyB00ts @Polygon Then you're very out of touch with reality. It was one of the most successful movies of the year for Warner Brothers.

@Overs_Only @gordonho560402 @StinkyB00ts @setups @jedigoodman Nah, Dana has always been a slimy prick. Even back when he had hair, busted teeth and started crying on commentary in PRIDE while Chuck was getting his ass kicked

@theutdjournal @JamieJackson___ He can sign for free in a week. This club is fucking terrible. Hope we go bust to end this misery.

@DrDisrespect @timthetatman Yeah... about that, Doc...

@Wario64 All your tweets have ads on now. Fucking Twitter

@PetesyCarroll NIL deals now allow them to get paid. WWE runs one.

@_Tom_Henderson_ Funny seeing gamers not realise crypto goes down (and back up) all the time. If you think GPUs are now going to be magically available... Lol

@MMAHistoryToday Fedor and it's not even close.

@jedigoodman Keep him the fuck away from RIZIN.

@Emberden @business They have to honour previous contracts which includes the next 3 COD games on PS. After that it's 100% upto Microsoft if they continue on PS.

@enzoscifo05 They don't have a choice lol. They have to release the next 3 on PS due to previous commitments. After that it's going exclusive.

@KronoWolf78 @Highguyinside @RockstarGames We literally know 6 is in production. Has been for years. 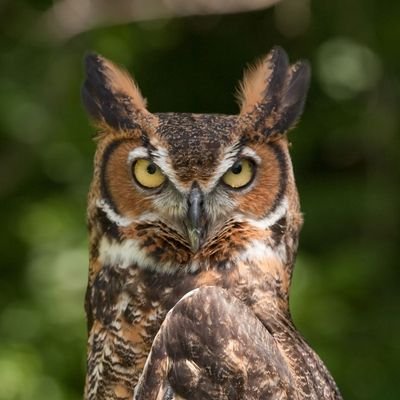 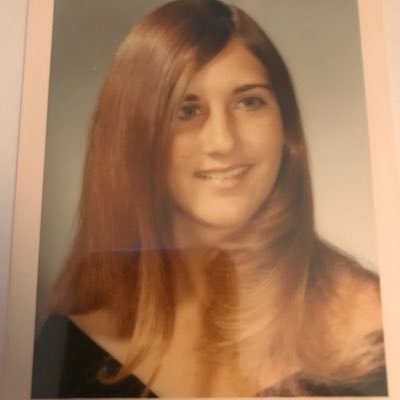 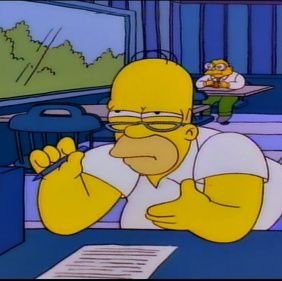 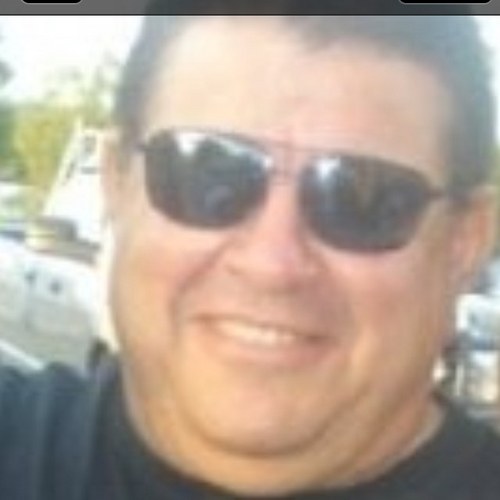 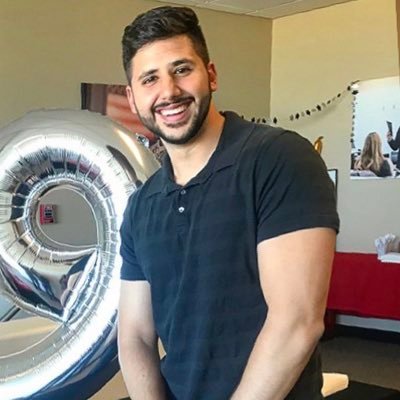 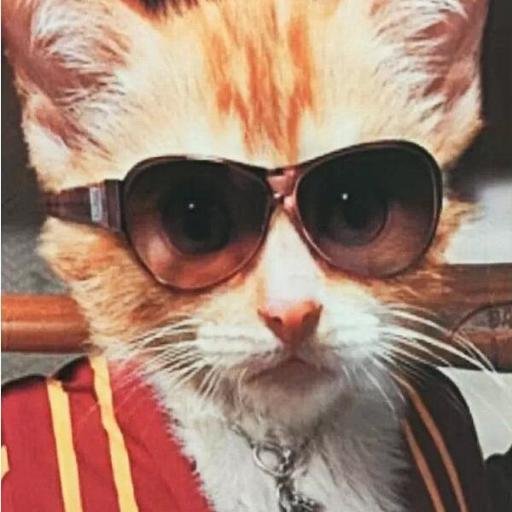 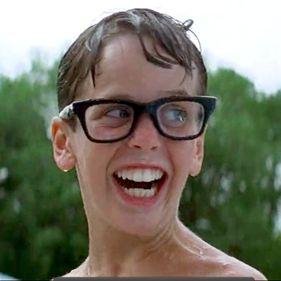 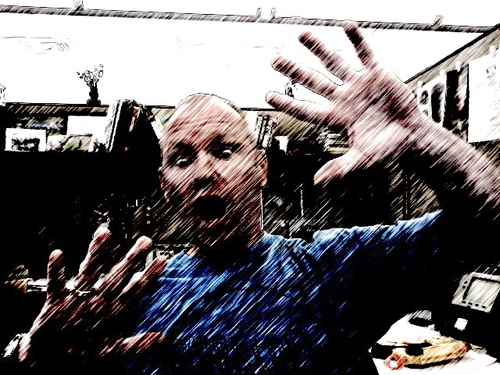