You know who I am twitch.tv/slade_plays_ga… Alabama, USA Joined March 2014

How is the internet going to start my morning by spoiling a death of my favorite character in Attack on Titan? Who is the dingus, we gotta fight now

Thanks for the kind messages, stupid mental health is stupid. 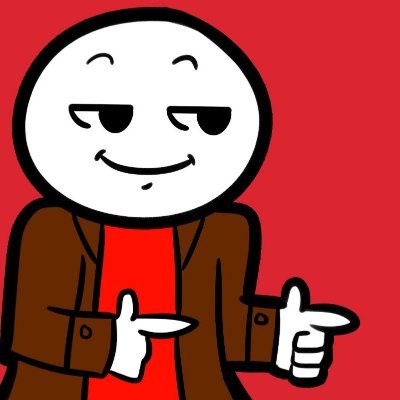 the greatest love story ever told 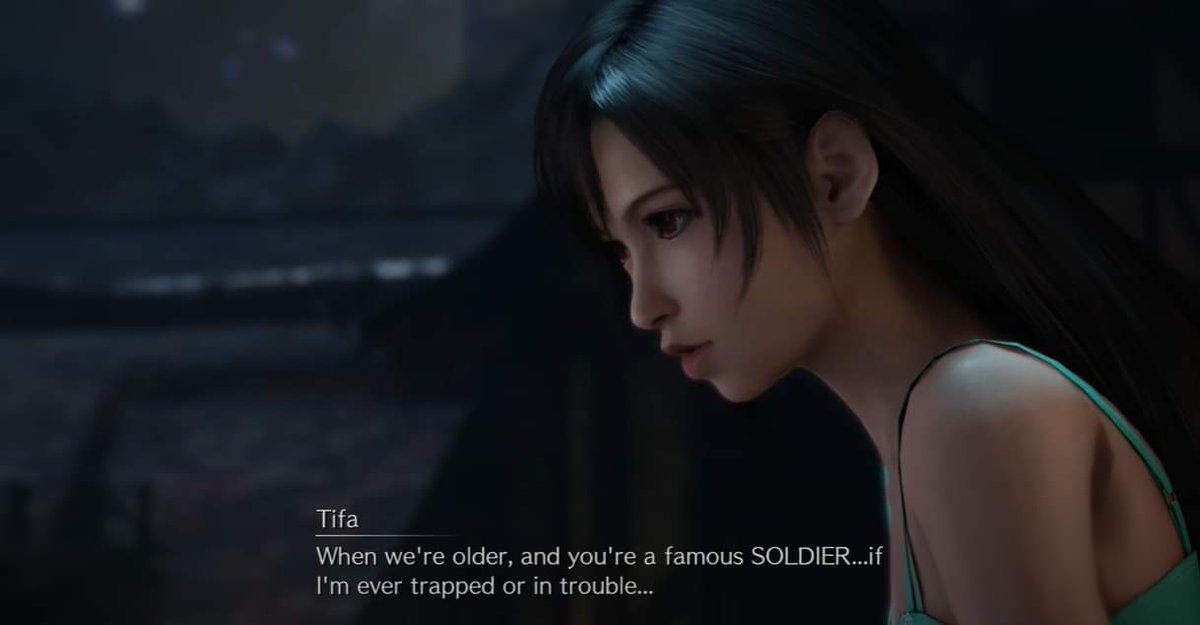 @Dinf3rno91 I didn't recognize you at first 👀👀 looks good 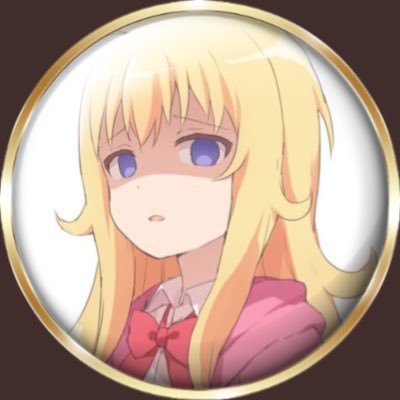 What new game are you looking forward to?

I got another group of people who need to be strangled in front of their parents, people who make videos that say "save this audio and play at 3x speed" I'm tired of your stupid over acting face, you should have been swallowed

Is 7 poops to many for one day? Just asking for a friend

On the other side you can tell it was built for the Oculus over the Index by the simplified hand controls. I'm definitely missing the better gun controls of Boneworks, but still having fun

I think I've figured out why I'm having fun playing Medal of Honor: Above and Beyond, it's because it has the PS2 WWII fps mentality, which I know I'm one to hate on nostalgia baiting, but I'm going to enjoy this

What I'd give to be the main character in a Slice of Life anime, I just want my grocery store episode

I have made my first gumbo, my Southern card has earned a new set of wings 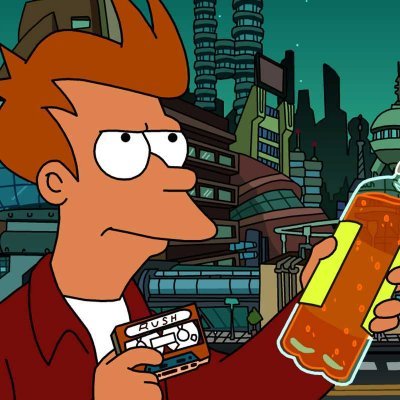 God damn people are to much

New documentary is launching in just a bit! Been a while since our last one, so we hope you enjoy it!

An idea for @TheUnluckyTug and/or @itstrainboy would be a narrator comparison. Honestly it doesn't seem like Carlin gets the credit he deserves for his narration and range he could give characters. I mean he could do a better Scottish accent than Ringo all day, and that's amazing 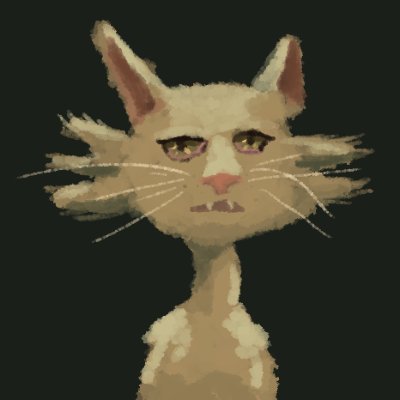 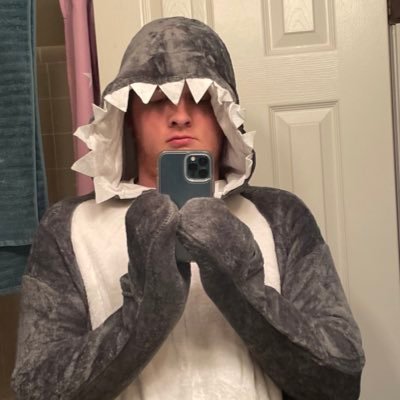 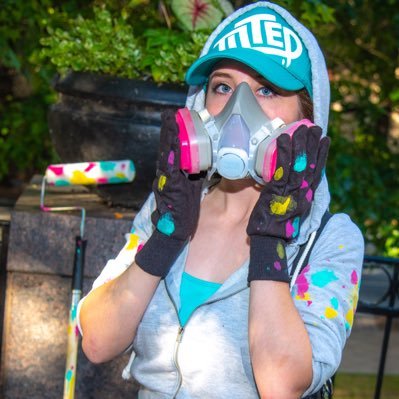 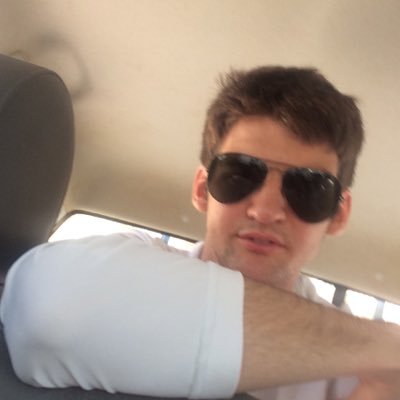 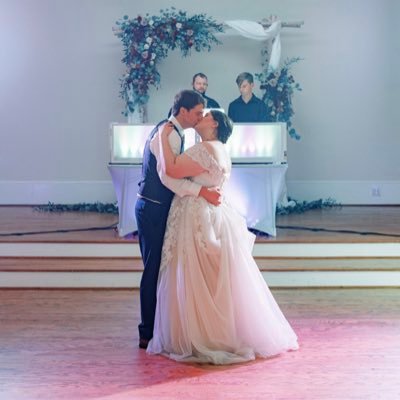 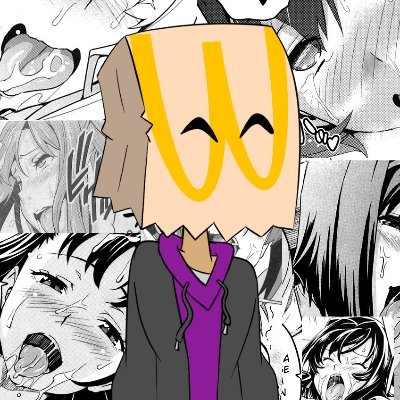 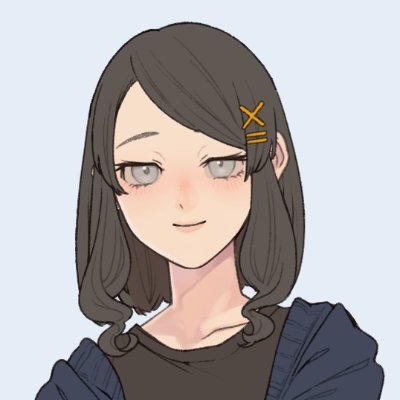 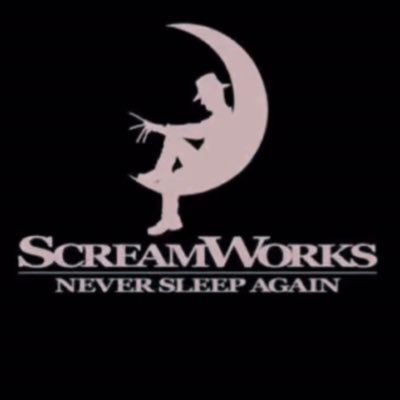 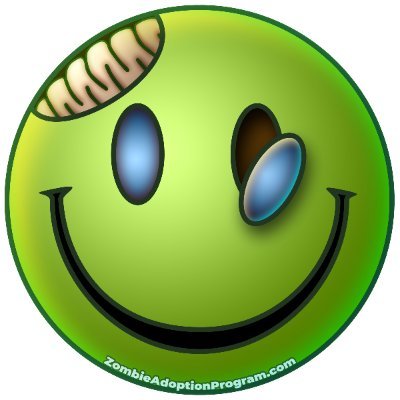 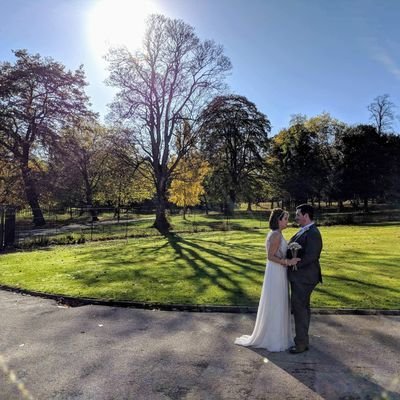 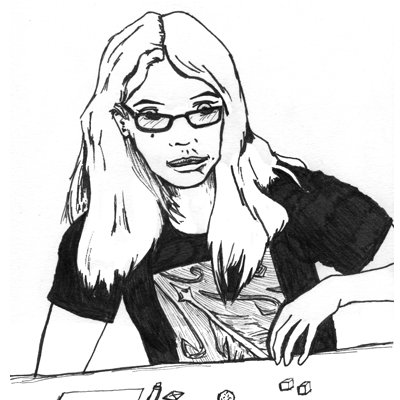