@agnamofica @ExpeditionsGame We will share more about the date as soon as possible!

Valhalla awaits those who join our @ExpeditionsGame DevStream right now - because we're giving away a handful of Expeditions: Viking keys! Don't miss it, head over to twitch.tv/THQNordic 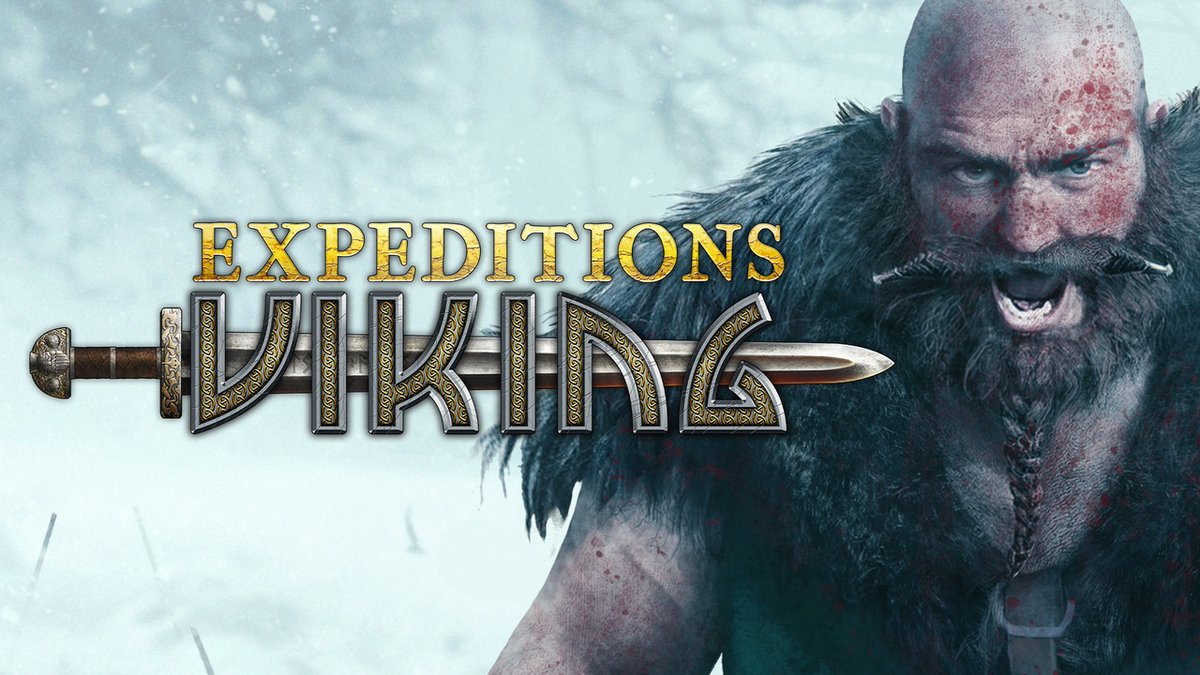 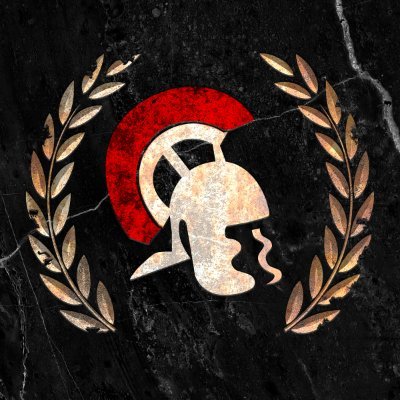 Join us for this week’s DevStream starting right now! Head over to @THQNordic's Twitch Channel for some #ExpeditionsRome fun: twitch.tv/thqnordic We’ll also be giving out a handful of free Steam keys for Expeditions: Vikings live on stream, don't miss it! 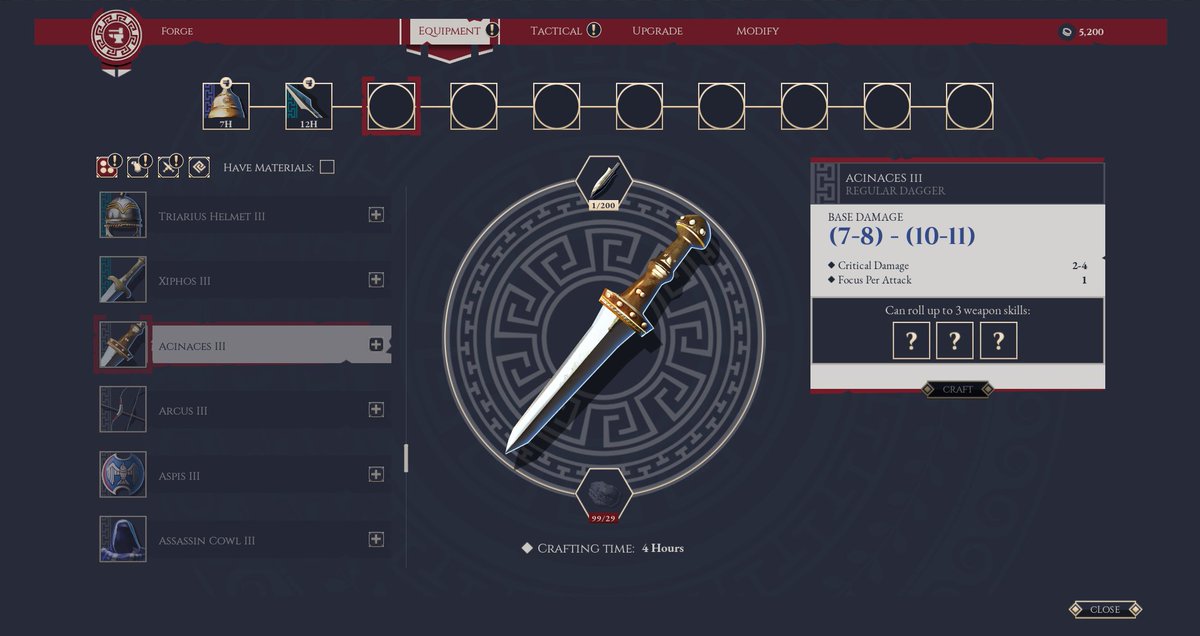 @l1ghtb3am Unfortunately, this is just a meme and no teaser. But if we ever announce a new game, you will find all information on our official channels! 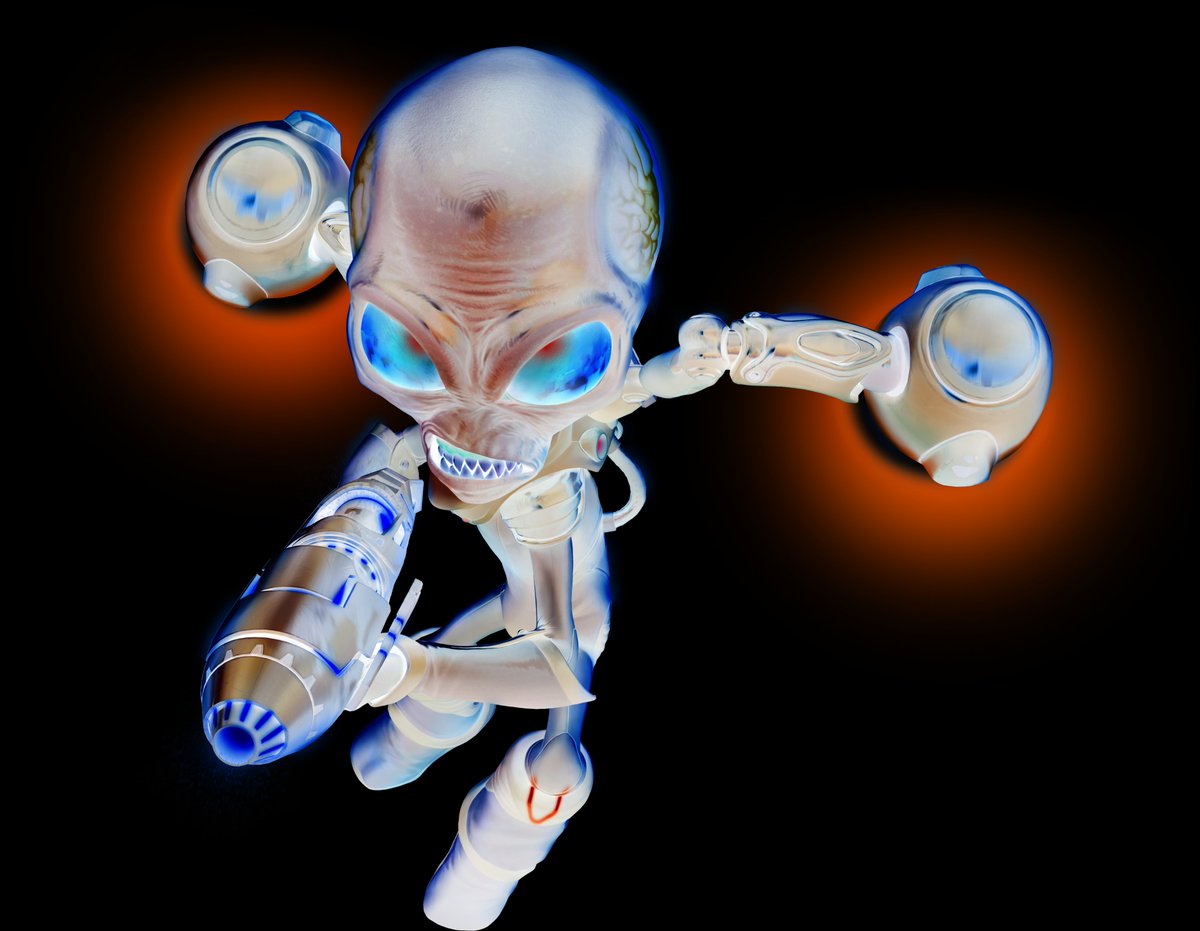 Who's your favorite Lightsiders character? 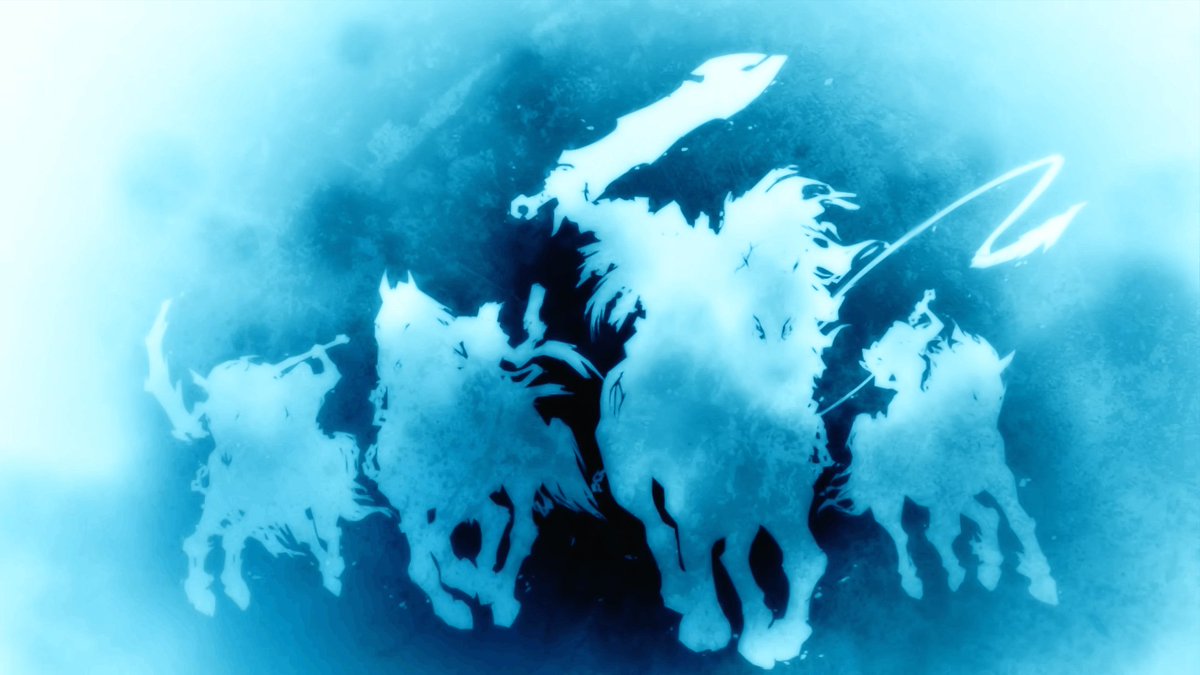 @SemajTVLover Currently, I am not aware of any plans to do this, but will share your request with the team!

@SemajTVLover Sure, but we might not answer it. 😬 (Although we'll try to.)

@nick13798 @SpongeBob As soon as there's more information to share!

@jrteixeira18 @ExpeditionsGame Hey Junior, Sorry to hear about your issues with Wreckfest. Is it possible that you are joining cross-gen lobbies? As Xbox One can't run 24 player games, all games with last gen players are still 16 player lobbies.

If you want to know even more about Crafting, join us for this week’s DevStream on Wednesday October 20th, at 1:00 PM Eastern / 5:00 PM GMT on the @THQNordic Twitch Channel: twitch.tv/thqnordic We will also be giving away 5 keys for Expeditions: Vikings, so don't miss it!

Ave! Our engineers were hard at work and just finished crafting a new DevDiary for you. It's specifically designed to tell you everything you need to know about crafting and item progression in #ExpeditionsRome. Read more: thqn.net/expr-dd8 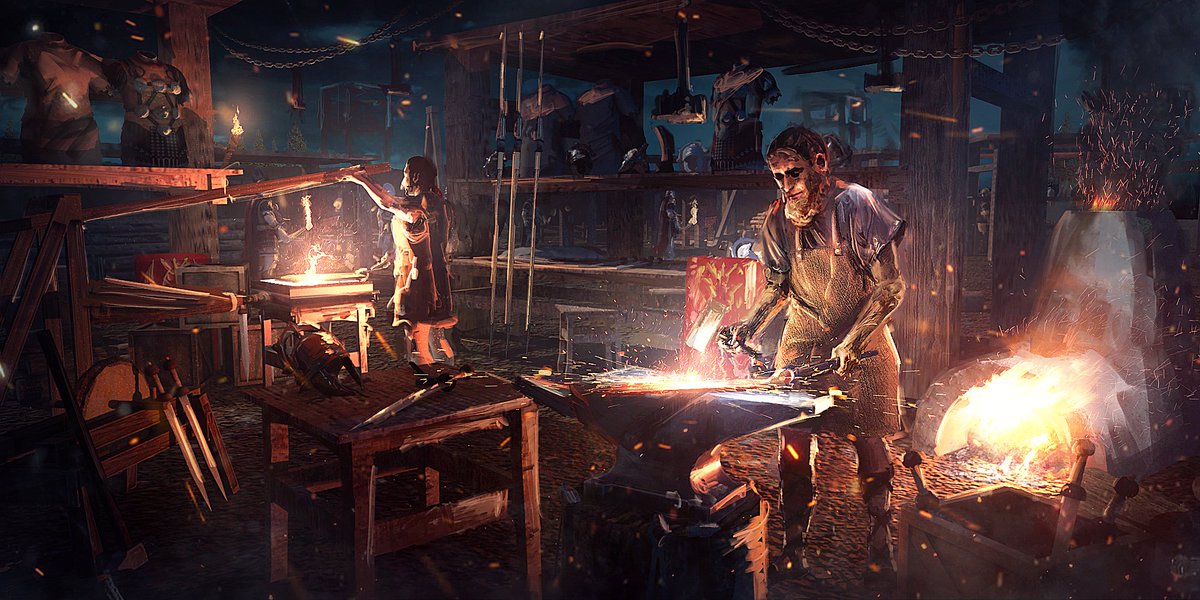 We found a personal touch on the new @TMThrustmaster wheels. Soon one of them could be coming your way. Stay tuned! #MasterEachTrack #T248 #Thrustmaster #Wreckfest #DriveHardDieLast 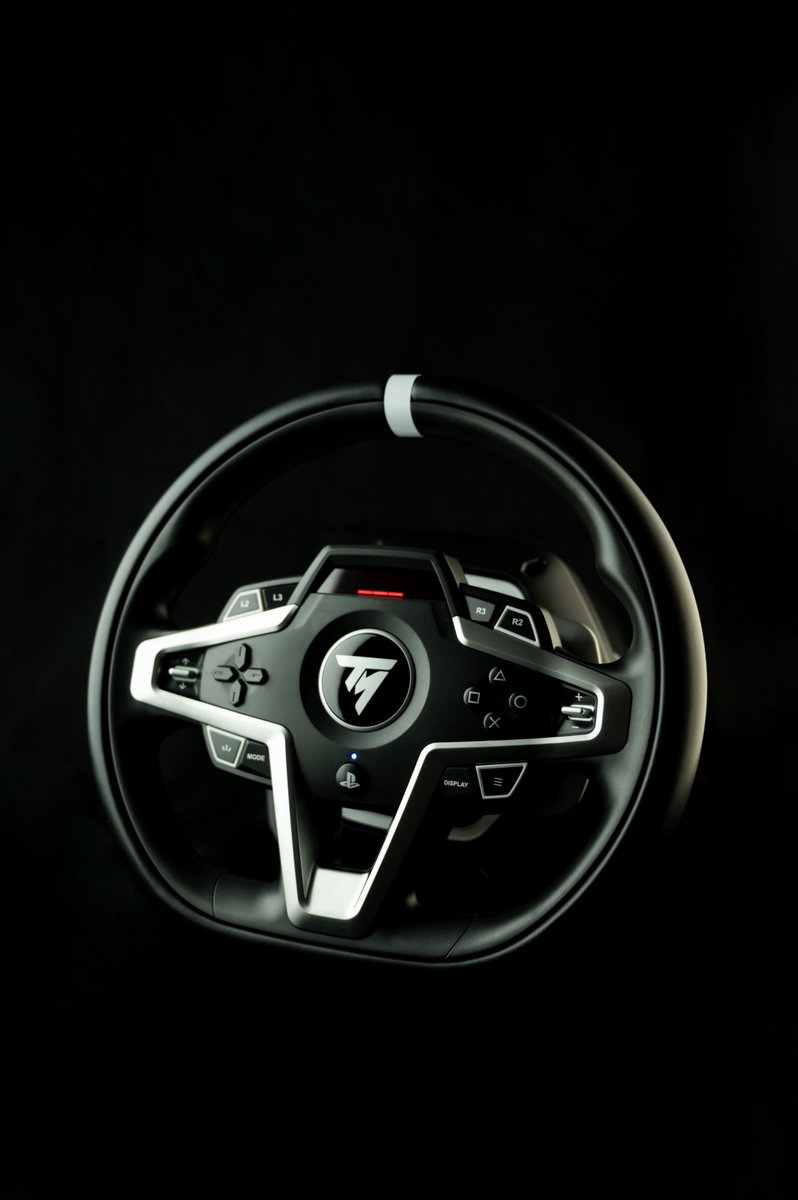 @PiotrkoTe Not yet, but we will share more information as soon as possible!

@RedArcherLive I can't, Crypto is watching.

@SgtCortez2 You're a pretty close second! 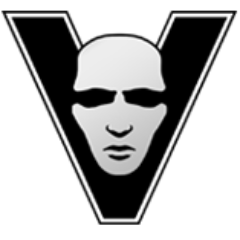 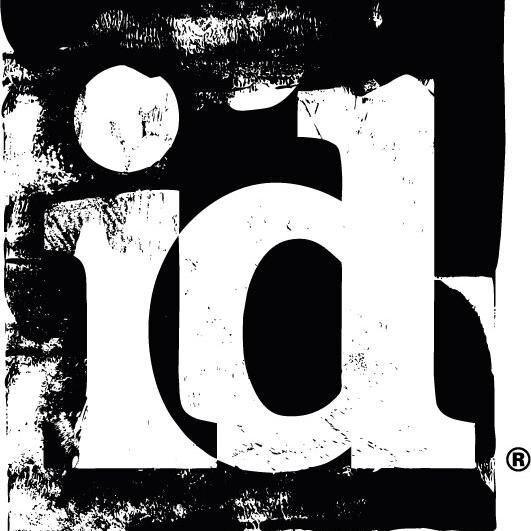 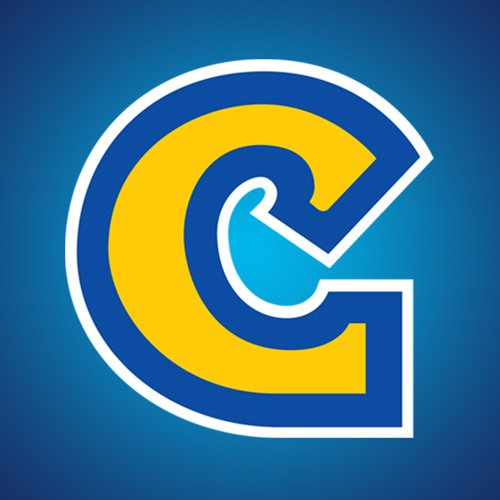 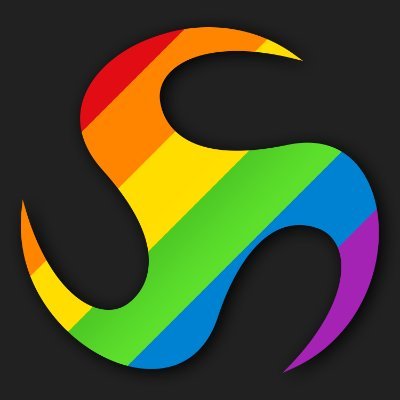 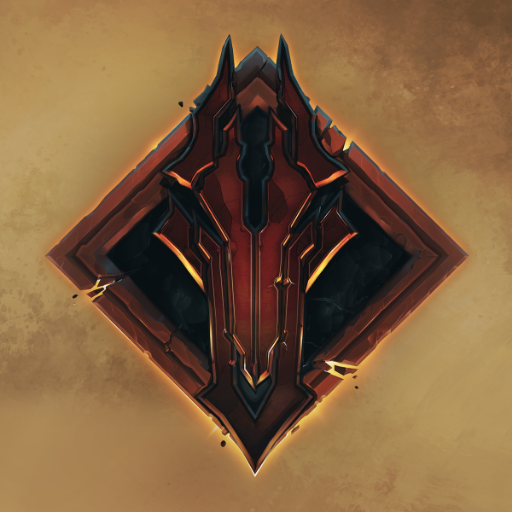 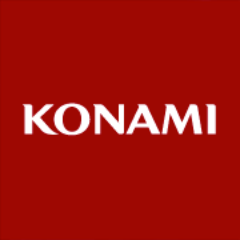 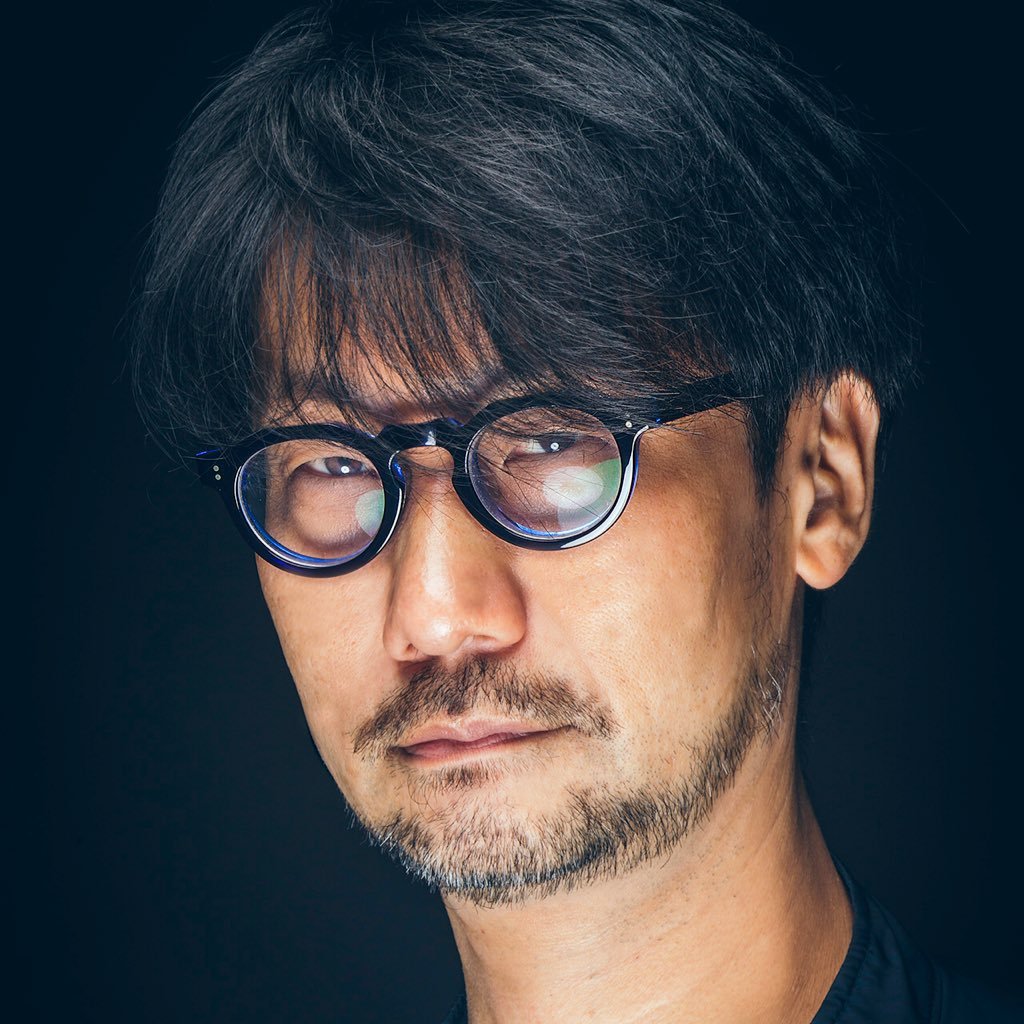