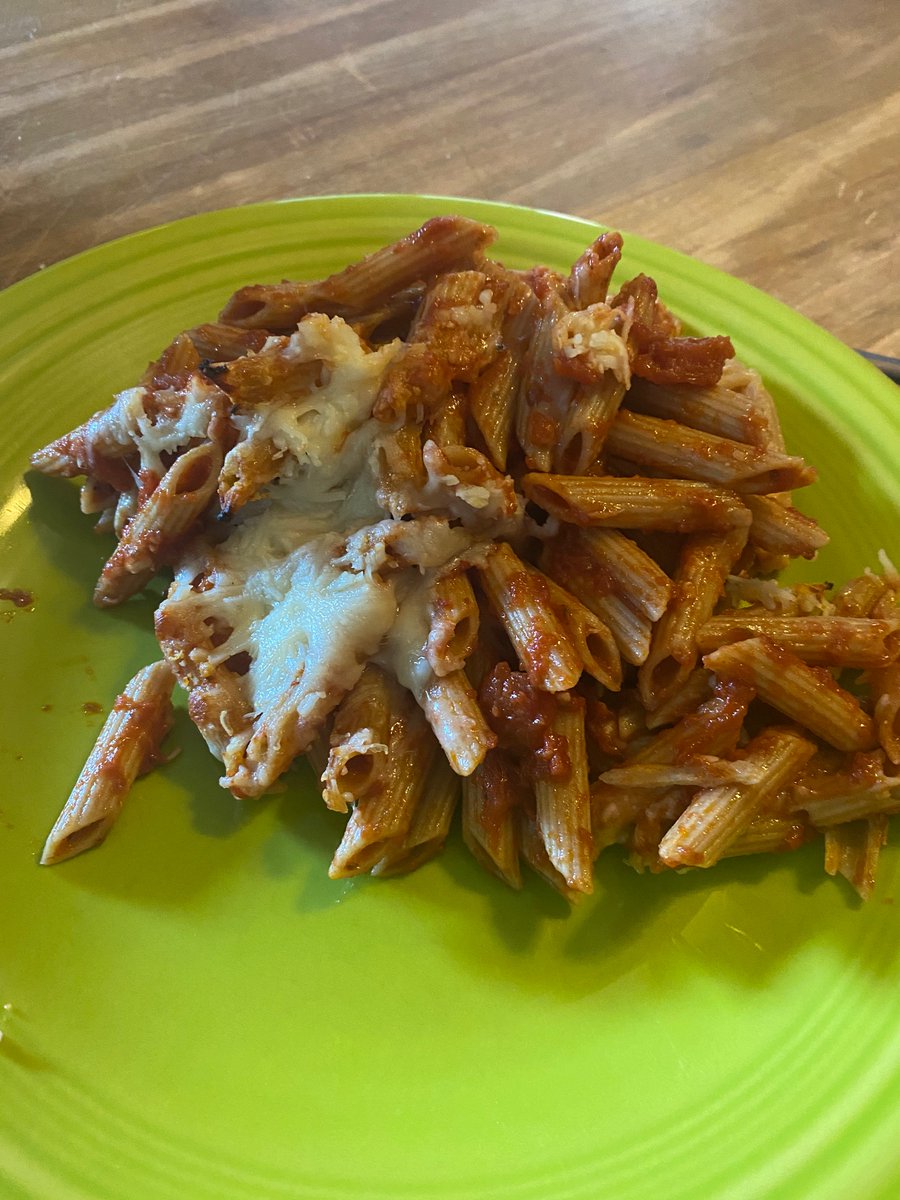 @elitetakes_ Gosh I can’t imagine what they’re going through. Thank you for putting this out there Nico. I’ll gladly donate ❤️.

Hey guys, One of my longest supporters’ 6 month old cousin recently had a brain tumor removed and is in critical condition. Wanted to spread the message around for anyone who would like to support their family ❤️ (No worries if you can’t chip in) gofund.me/a14fbe26

So does this mean I go to Oregon now?

Cam Ward is a 1st round pick

Yea Cameron Ward is him

@BoltsDraftTalk @StevenIHaglund Yea Ik I just saw him got torched which is what I was referencing but yea he’s good.

@BradyWatermeier Where do you have him rn

@CookedByDevy @BradyWatermeier I’m waiting on her response and that Herbert announcement bro it’s a struggle.

@CookedByDevy @BradyWatermeier They’re gonna see how he is in warmups

@BradyWatermeier Ok I can respect Burrow but no to Russ

Fox really thought it was a good idea to have Urban Meyer and Emmanuel Acho talking about college football lmfao.

@DjDeliciousness I’m looking heavily at both I’d say, trying not to rush a decision. Gonna try to visit both cus I just got an invite from Oregon today.

@N0H0EHAVER You’re supposed to keep going not stop while the ball is in midair. Duh but these aren’t horrible/game losing plays like people are saying they are lmao 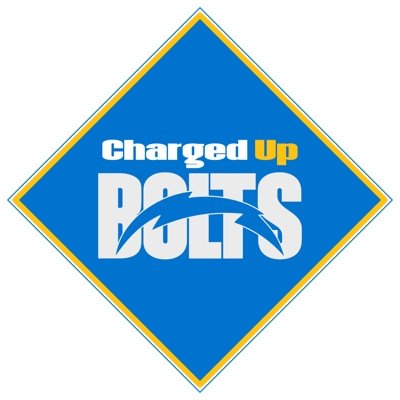