@8bit_Spazzy Welp, I absolutely need to go there 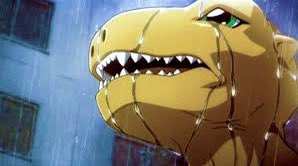 @XboxKaneda @TallShipKajama That would be a blast! We should line up something like that

@Chad_Concelmo It was soooo good!

@XboxKaneda @TallShipKajama Can’t speak for the entire boat, but probably just me 😂

@lonelybadger @TallShipKajama @Toronto It would be if you were on it

Landmarks are for land sharks. 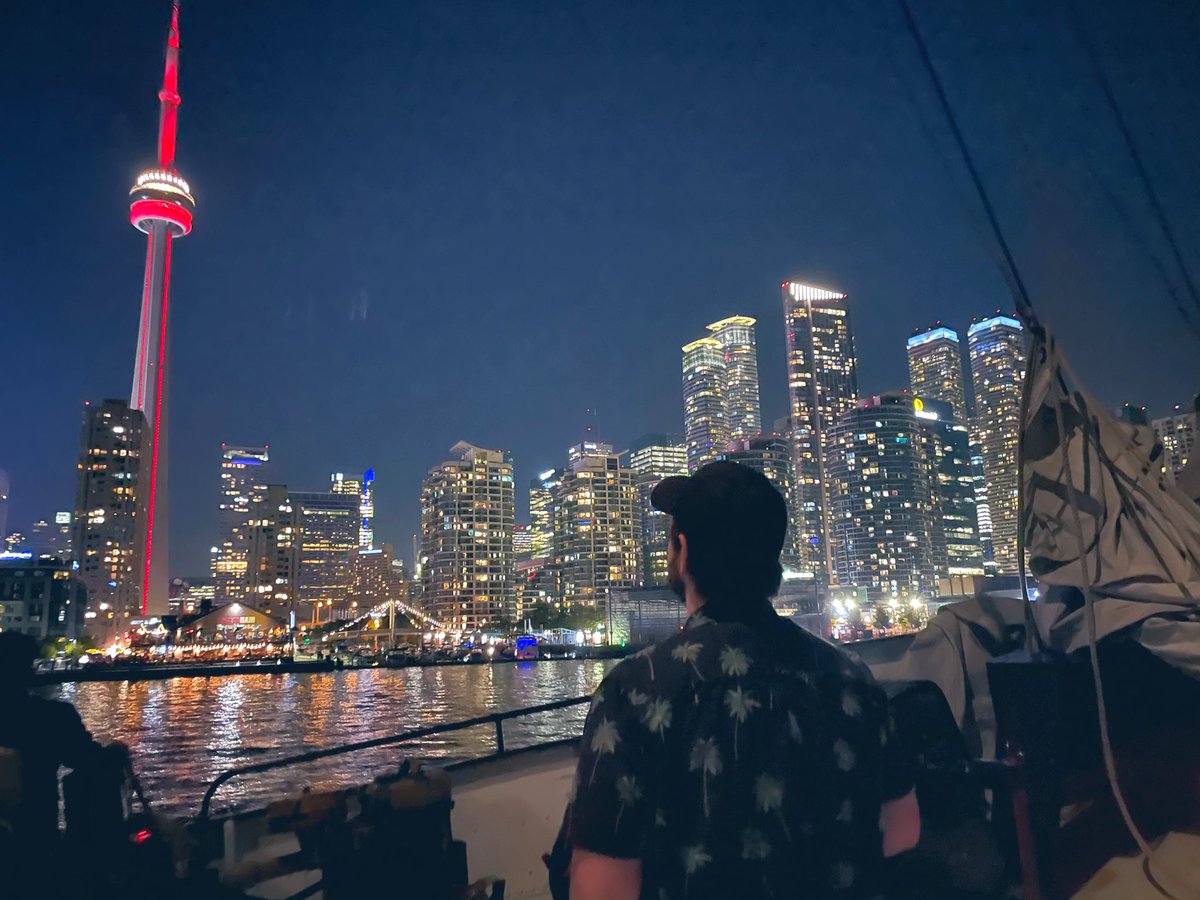 Wow, go off then Toronto. 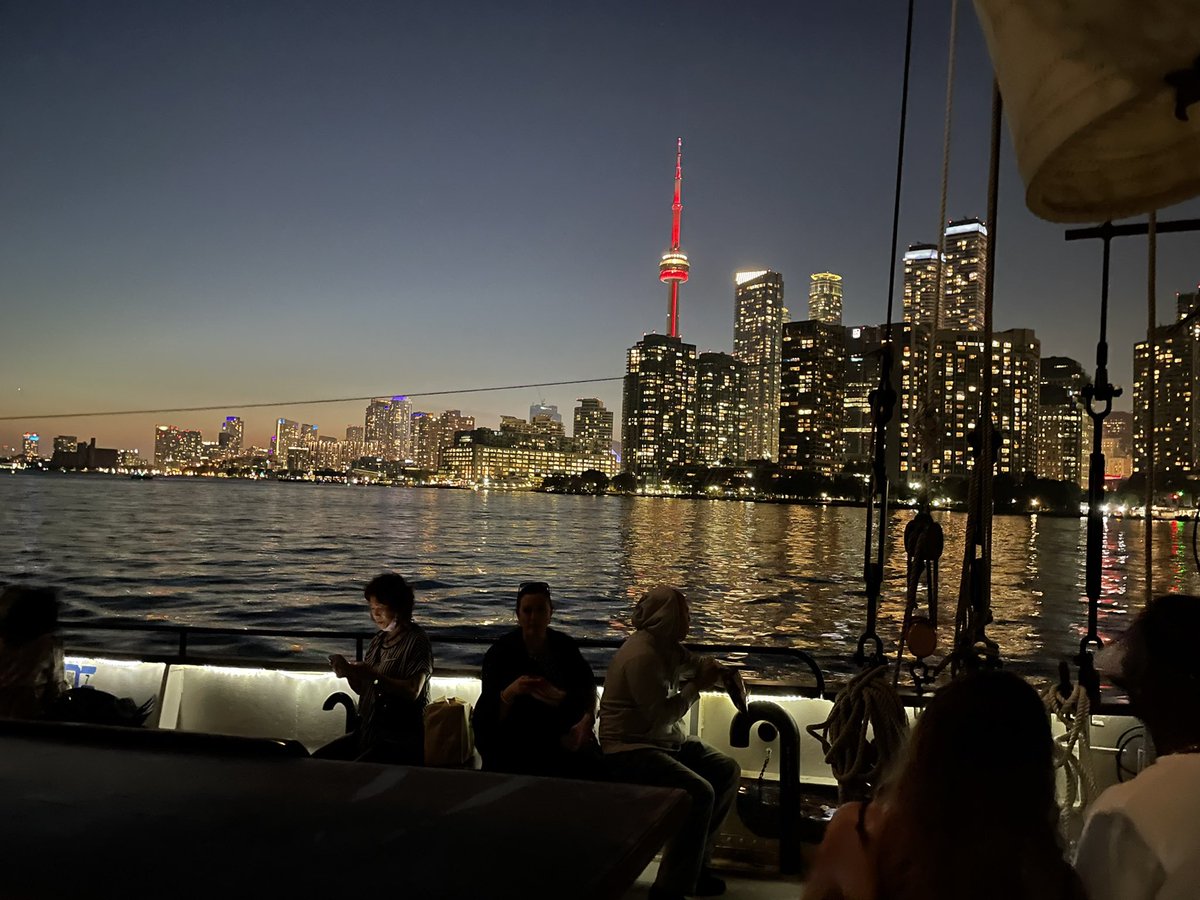 Obligatory “I’m on a boat” phot 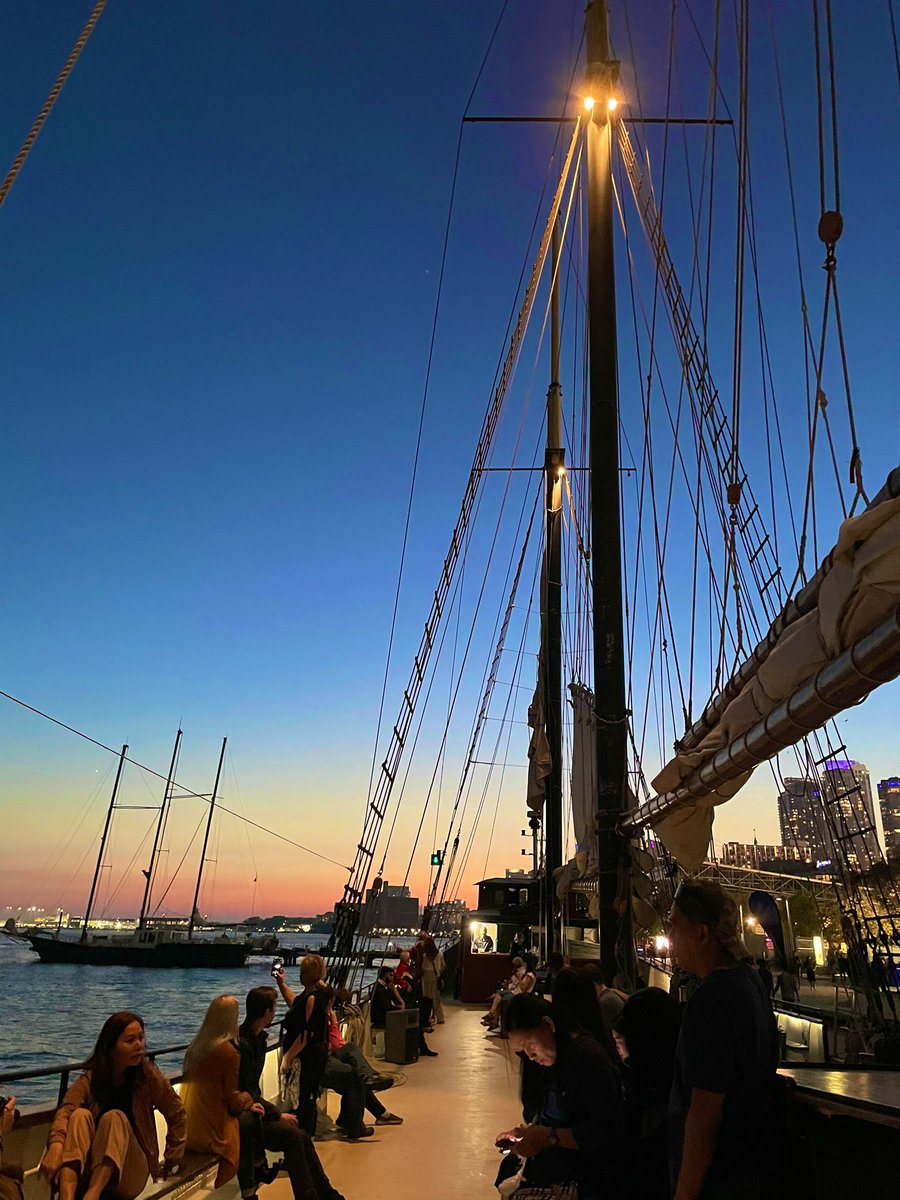 @Cade_Onder Not sure what the policies are like in the US, but no down payment really changed the game.

@Cade_Onder I managed to get 0% financing on my Kia. No fees or costs up front - which really helped when I first got out of university and got my first job.

@RogersBase It would be a fantastic candidate for a service like that if Take Two isn’t interested in putting in effort to port it.

@skDanT I’ve been waiting years for some sort of port or remaster on modern consoles. It’s such a gem.

@RogersBase It really was! I hope that one day they can bring it to modern consoles - I’d love to play through it again.

@cat5kable Maaaaan, it still holds up. I really wish it was on modern consoles

I want this on vinyl 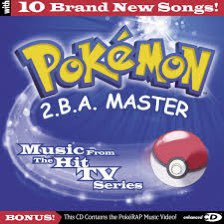 @Rajio @Bryalogical I was gonna do the gif of Kip fist pumping again but I actually genuinely appreciate that. Thank, Raj ❤️

@Bryalogical I will change to be liked. I am weak.

@JonComms If you get it for me can we hang out?

Space Station Silicon Valley is one of the best games to release on N64 and almost no one knows it. 😔 twitter.com/walmartcagamin… 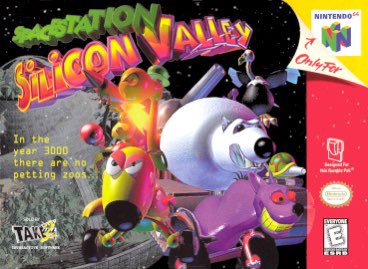 @BottlesTheMole I’m a big fan of physical software as a mean of preserving games as well. 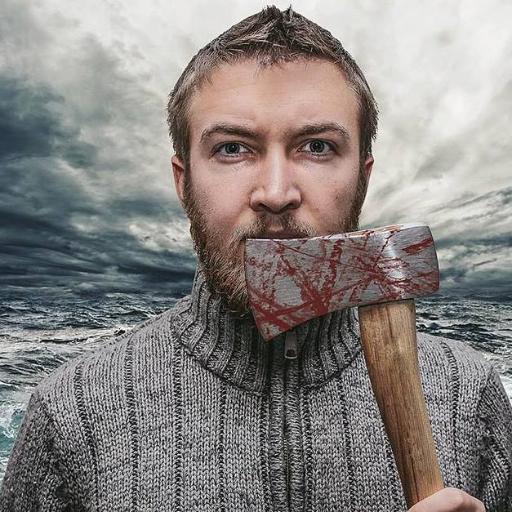 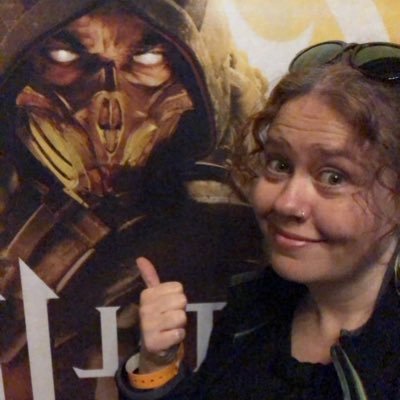 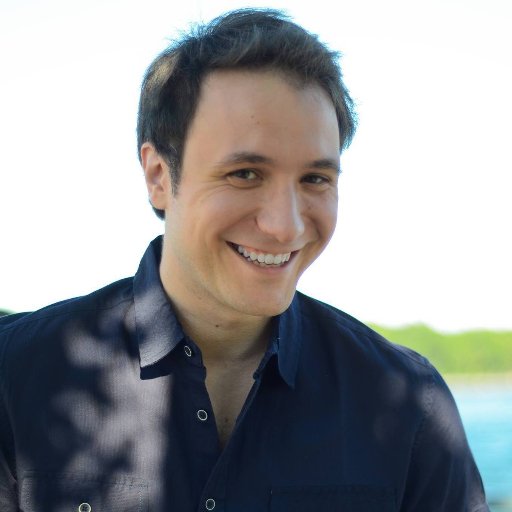 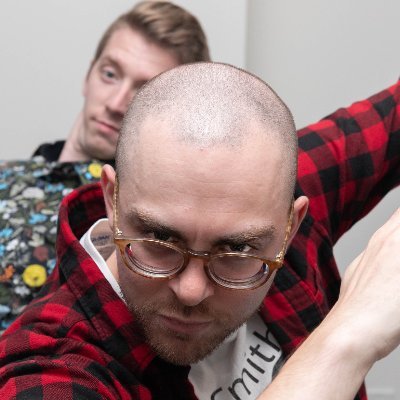 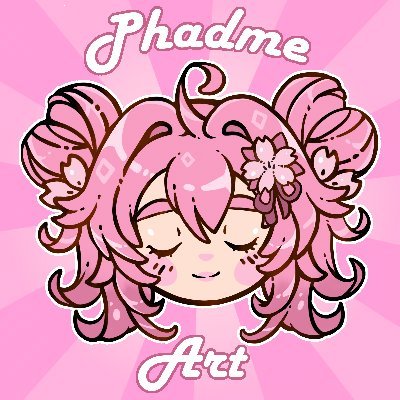 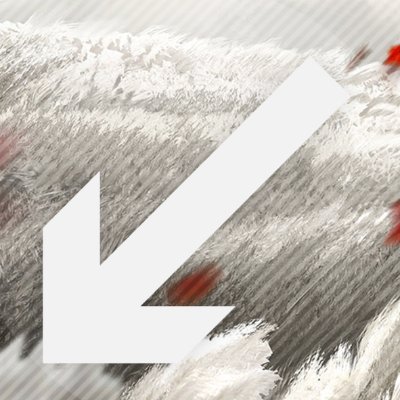