Started a bit late in the day but 36 species is solid. Bird of the day was the American Pipit which I was able to take a picture of

@blaiden Anything on either line, CBs, and safeties

As of today I’m back on the birdwatching grind

I’m not that bad guys 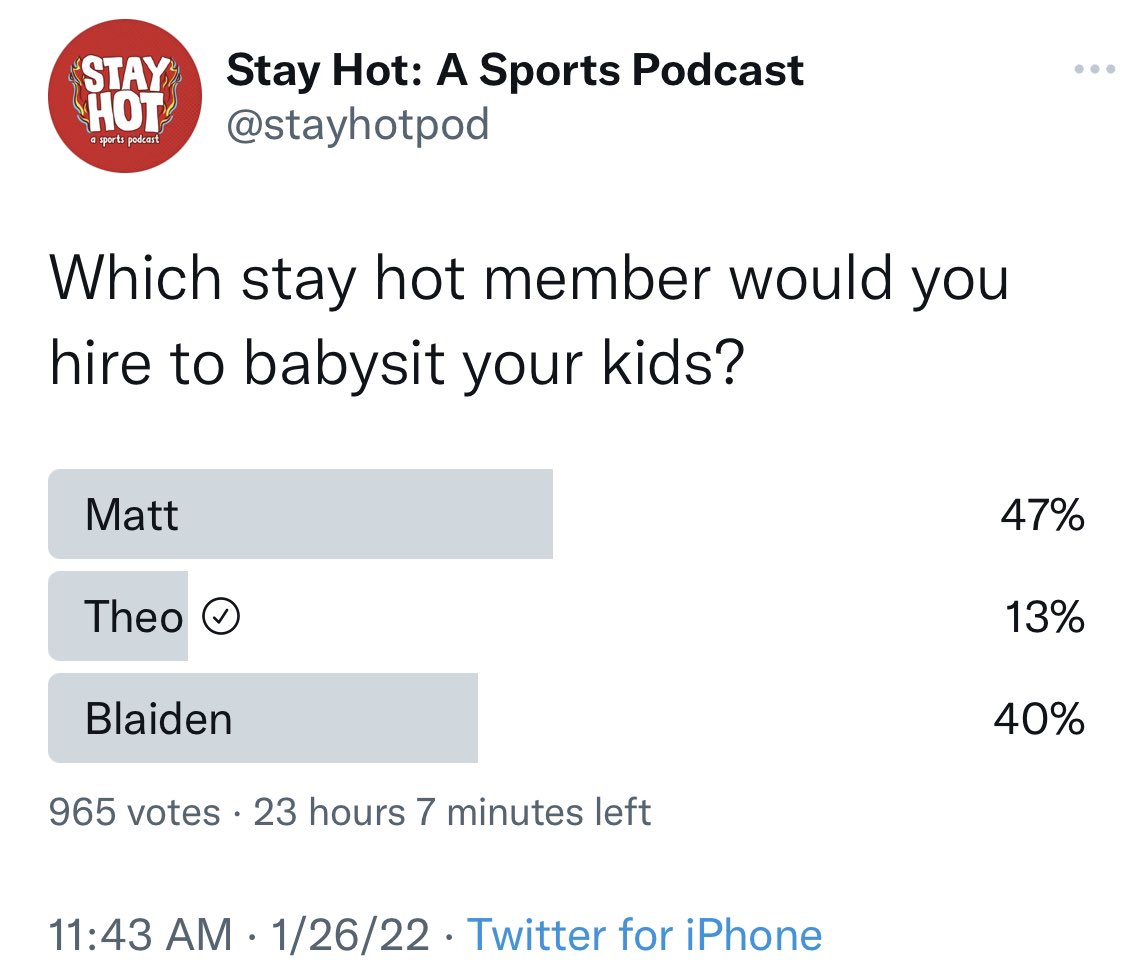 Dudes like 40 mad as hell over my week 8 predictions 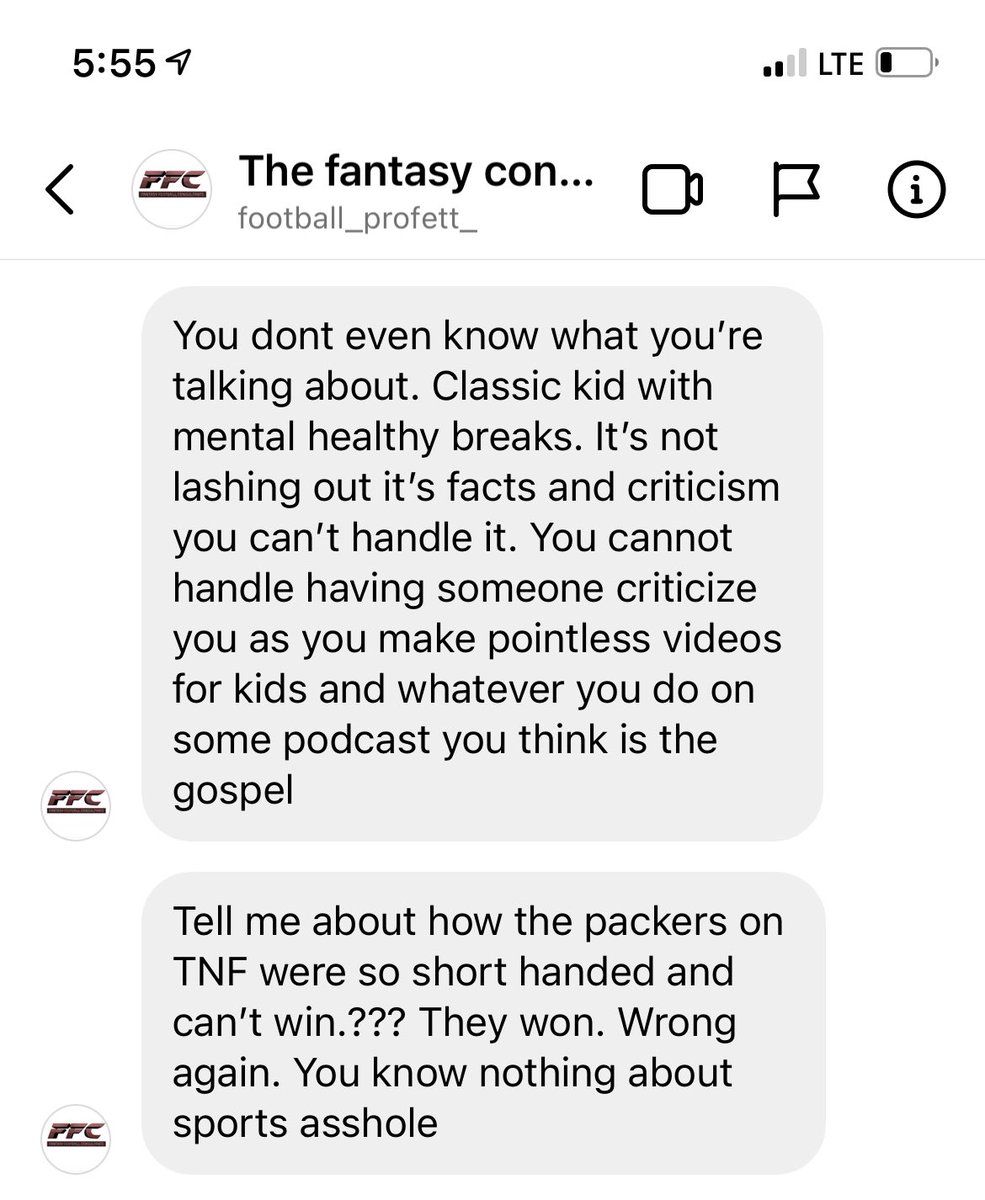 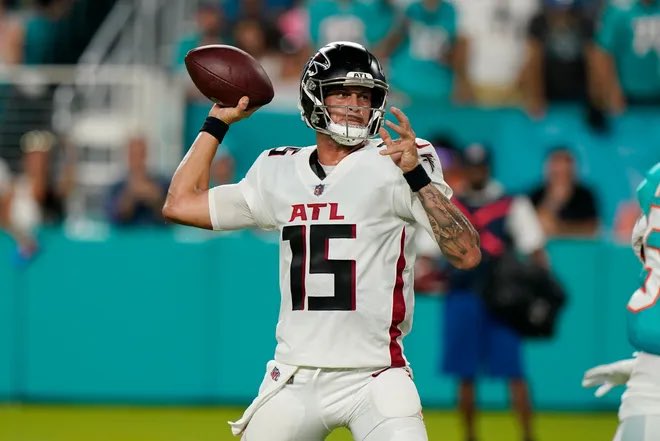 Lamar Jackson, facing pressure off both edges, steps up in the pocket and finds his fourth read and hits him with a sick jump pass

What an electric player in the open field. Surely he doesn’t have high level arm talent, a quick release, and reads the field better than anyone gives him credit for

@tennessee987 I’m talking about more about equating Kyler and Baker

Let’s all calm down a little bit 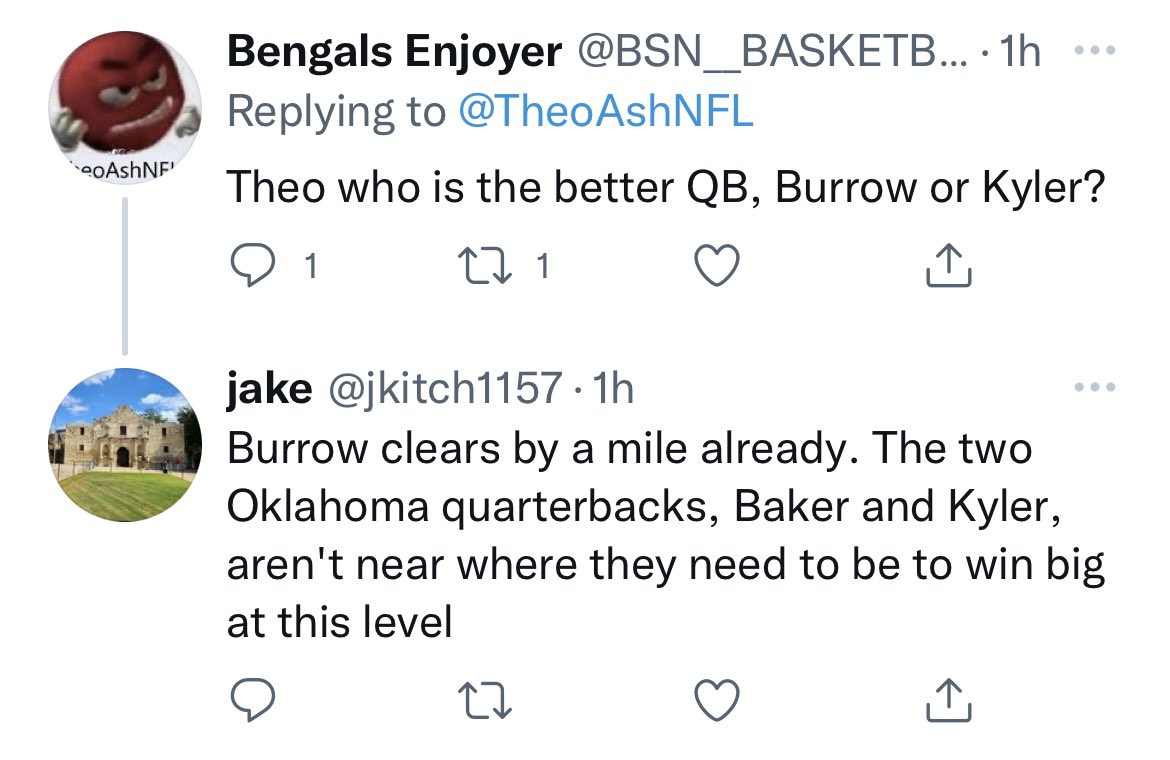 @Light_2610 Because we determine possession with a coin toss

Thinking about this game twitter.com/nflonfox/statu…

I think Burrow is good lol I just think Lamar is still a high bar to clear twitter.com/ddye29/status/…

People see the 10-1 stat as a reason to change the rules, I see 10 teams that should’ve won in regulation

Yeah the Falcons lost that game because of the overtime rules twitter.com/EmmanuelAcho/s…

Chris Paul is starting with his jersey untucked @OfficialNBARefs 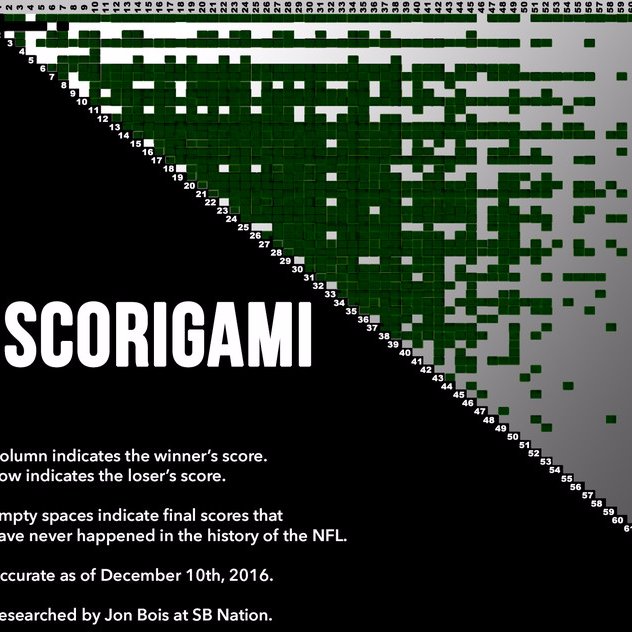 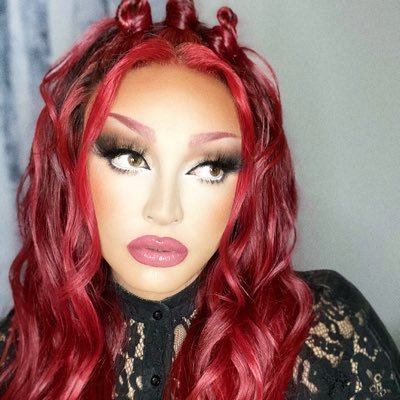 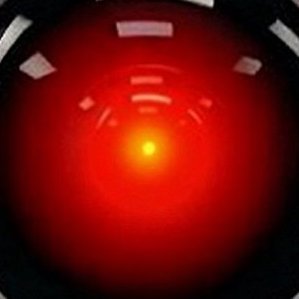 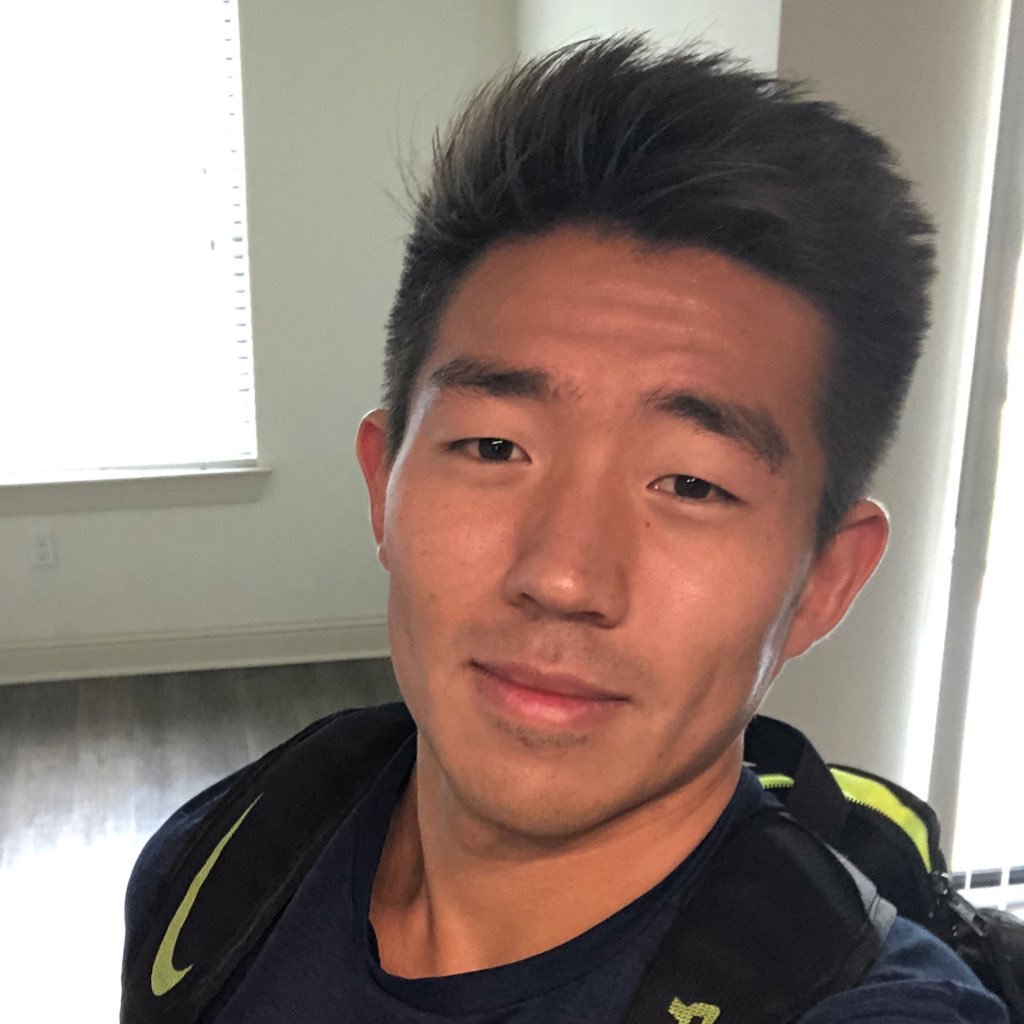 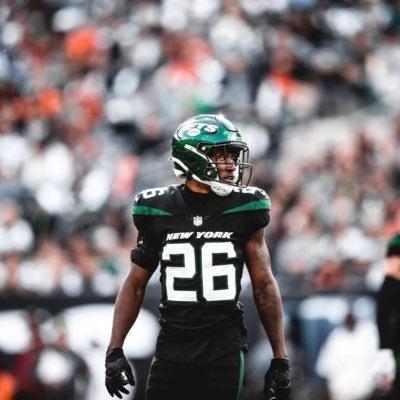 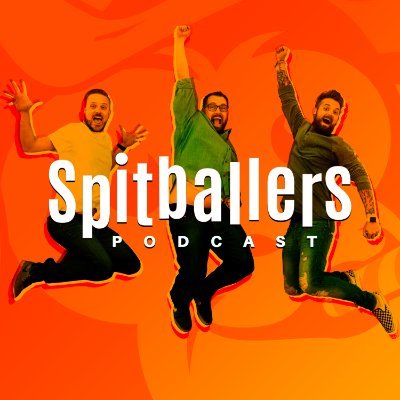 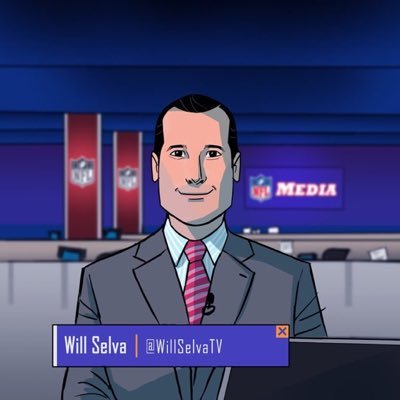