C Stroop believes the pews should be emptied to fight ‘Christian Supremacy’ (I’ve engaged with her before). Clearly she believes Christianity is an inferior belief system to her own. So why does she say this? 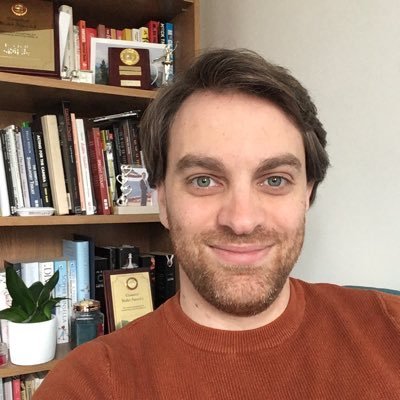 @ReginaldODonog1 This appears to be a blind spot to her own actions. It seems that Ms Stroop would like everybody to believe as she believes. Her beliefs are justified on a particular Gnostic doctrine with those who don’t follow it being chastised or ejected from the group. But

@ReginaldODonog1 …we must also recognise the extreme and sincere and honest pain Ms Stroop has suffered at the hands of churches. And this pain is all too common. Who knows how it would affect our thinking and hermeneutics if we were similarly affected. This is such a sensitive issue.

@ReginaldODonog1 I would argue, however, that the ordinary rules of evidence are not in play for a call empty *all* pews. This ignores the obvious good that many churches and congregations and denominations do around the world. We do not judge something based on its perversion.