A distressing event in the news may motivate you to make an ef... More for Sagittarius bit.ly/yibOac

@peacenow0 @BellalunaPR1 @BravoBeliefs I would say at this point they keep digging and it keeps coming up that he was the doing all this, not her. However none of that matters, bc his debt is her debt now bc they are married. So it’s all a moot point. She’s in a community property state, thus she’s on the hook.

@Stephtacular2 @BellalunaPR1 @BravoBeliefs To the person managing the finances to get access or cash. If you’re a high net worth person, you trust someone else to handle your finances. The problem is, if they mess up, you’re still on the hook.

@Stephtacular2 @BellalunaPR1 @BravoBeliefs You know how you hear sometimes about really wealthy people getting their money taken. Really rich people normally don’t have regular bank accounts. They get their money and it goes to a 3rd party who manages it for them. If they need money, they reach out

While you may be proud of some changes you've made to support ... More for Sagittarius bit.ly/yibOac

@BellalunaPR1 @BravoBeliefs Involved we would have heard about it now. Even some of the folks investigating are changing their tune, because they’re starting to see that’s it likely she didn’t have any idea of what’s going on.

@BellalunaPR1 @BravoBeliefs Made a deal? From what I understand this isn’t a criminal case against anyone, and never was from the beginning. The point is, at the end of the day he is the alleged perpetrator, not her. And as many lawyers involved in this from the victims side of things, if she was directly

@Stephtacular2 @BellalunaPR1 @BravoBeliefs That’s not the point she was making. If all her money went to the firm, she’s not on those accounts, therefore it’s not like she can just walk in the bank and make withdraws, to sn account she’s not the owner of. That’s what she’s saying.

@SullyWins Without reason. It’s a really good interview she did with Bruce Bozzi. A friend Of mine from high school got sent to a similar place, again because he was just out of control, doing drugs and partying at 16. His folks felt he needed to get help. There’s always 2 sides

@SullyWins She did an interview about that. What was left out of the documentary, was the reason her and Rick felt they had to send her to this school. Paris neglects to tell that she was a wild teen, out of control, partying etc. The doc makes it seem like she just sent her there

@misnsomething I feel what she’s saying, she’s laying it out, and you can tell she’s angry at him. He did all this stuff, but bc she is his wife, she gets dragged into it.

@BravoBeliefs But it’s true tho, at the end of all of this she has to take care of herself and her future. She’s saying no one else is going to come “worry” about her, she has to do that on her own. I understood d that

Arguments in your social circle could get heated at this time,... More for Sagittarius bit.ly/yibOac

Benefits from a new health routine or diet could be starting t... More for Sagittarius bit.ly/yibOac

@DamitaHole Yes, it’s a big thing in their culture. And my friend who is Vietnamese says this is not uncommon. It’s just cultural differences.

@gibsonoma I was watching the show with a friend of mine who is Vietnamese, and she was saying chances of him letting this go are slim to none. In their culture having a lot of kids is a BIG thing, and that having another mother if the wife can’t have more kids is a cultural norm.

You might be talking a lot with your friends today, but there ... More for Sagittarius bit.ly/yibOac

@dixmxndd Even now I see that all the light skinned girls stick together.

@ghangrl Is it me or do all the light skinned girls stick together on this show? 🤔

Your social life may be fun, but it could also be costing you ... More for Sagittarius bit.ly/yibOac

Looking good could intimidate you, as you might see the prospe... More for Sagittarius bit.ly/yibOac

A community you belong to could be downright chaotic right now... More for Sagittarius bit.ly/yibOac

@KunikiTabb @of_housewives I hear that, and I’m not disagreeing, I’m just merely stating that these shows won’t work if everyone is worried about the perception of this or that.

@VaiYonfluff @queensofbravo and do the show like they have in the past is all I’m saying .

@VaiYonfluff @queensofbravo To surmise, just because they’re opposite race, doesn’t mean they’re a racist if they don’t like the other. That asinine to even think. Yet, they’re aware that, that’s how folks will see it, so they don’t give 100 like the would someone else. I want them to forget the public.

@VaiYonfluff @queensofbravo Ok, but why is everyone so focused on how Garcelle feels. If Dorit or any of the other ladies feel some type of way, damn let them say it. That’s their reality Instead they get hit with the “white fragility”. If Garcelle was a white woman, the conversation wouldn’t even be had.

@LeadingLadyTee Damn tap to talk said “carrying” instead of “caring”.

@VaiYonfluff @queensofbravo Isn’t saying how they feel, then it’s just a bunch of fake vapid mess.

@VaiYonfluff @queensofbravo I just don’t think it’s fair to Garcelle that that her cast mates feel they have to tip toe around her, something she’s said too. I want Dorit to be able to give Garcelle the same energy that she’d give a white woman, and not have to worry about how it looks. If everyone

@_michaelcimino_ I just had my tonsils taken out 3 months ago in my 40’s. It day 4-7 are the worst! And your breath will be terrible until the scabs fall off lol. But after day 7 or 8 it gets much better kiddo. 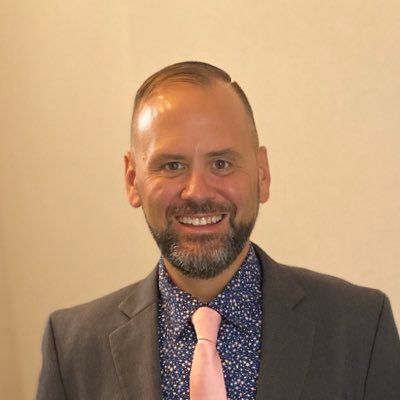 Ralph Rashad is what my p...
@ralphrashad
1,190 Followers 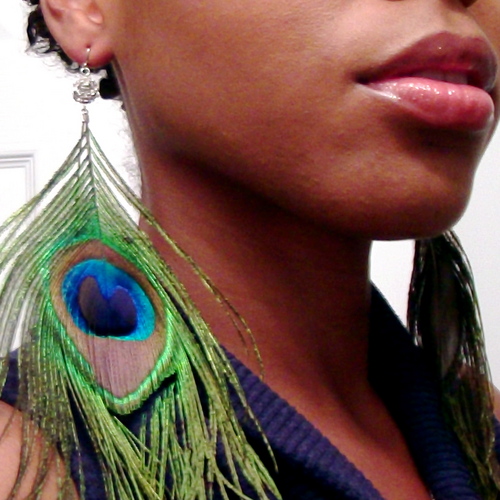 Gigi with the Star
@GigiWiTheStar
105 Followers 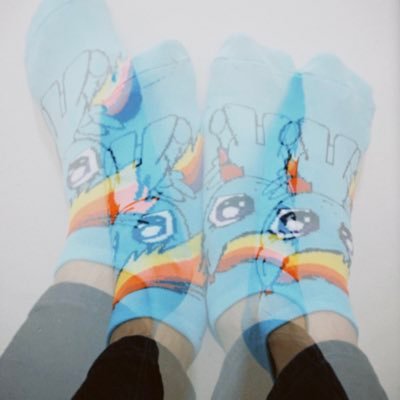 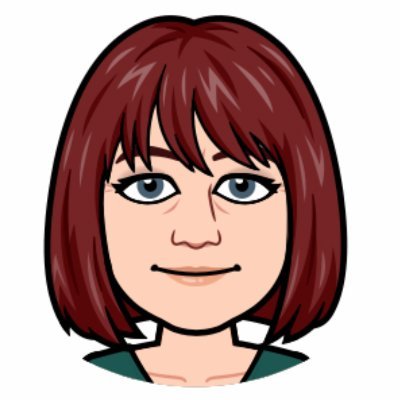