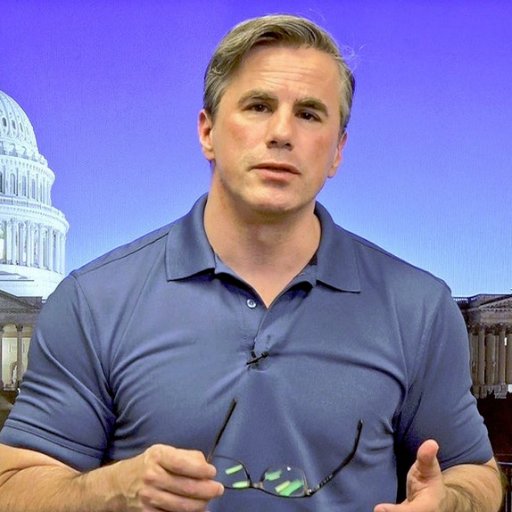 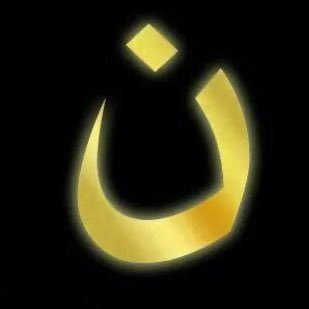 @TomFitton If we had a free press this stuff would have come out a long time ago. 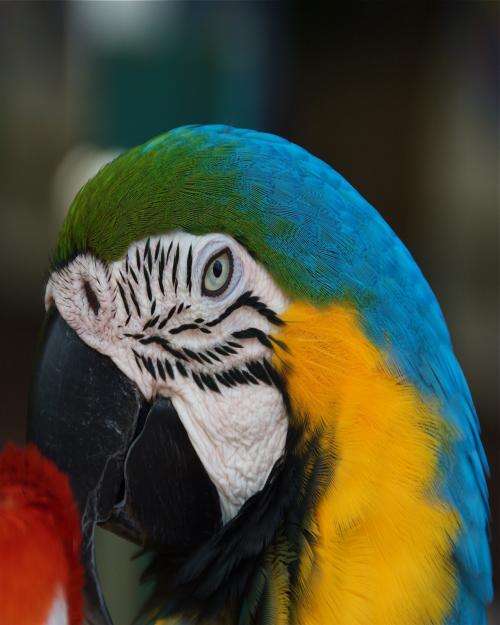 @TomFitton Tell me you know Hunter is dirty without saying that he is dirty.

@TomFitton Reap what you sowed. You just can not leave President Trump alone. To bad cause the Lion has been released. To late to cage this lion you’ll messed with the wrong man, because God is going to clean house and President Trump is just that man to do it. Raid time is coming 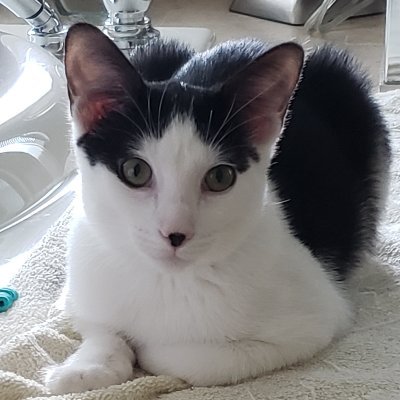 @TomFitton Haven't they already been doing that for years with the help of the media, DOJ, the FBI... 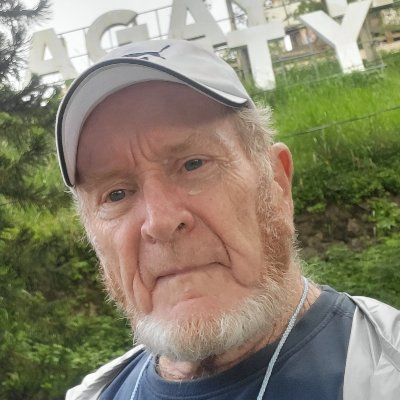 @FrederickLeat10 @TomFitton It actually did but the drones bought the propaganda.

@TomFitton Why is it I suspect the trolls are the bidet crime family and others involved in fake president bidet crimes? Certainly, there aren't any decent Americans stupid enough to buy into the democrat's propaganda. @TomFitton I expected nothing less from the WH. Why would he stand idly by and allow his sons corruption to come out and indict himself (depending on the nature of his involvement). If the house wants to see these investigations through it is going to be a blood bath.

@TomFitton No parent in their right mind would let Biden this close to their child. Even if illegitimate. Only a deviant would. Wait is that Hunter on the right?