@BrettJStorey @SundaysinNash I agree with the J-Rob firing. But saying Vrabel is the reason for the Titans winning seasons is just demonstrably false. Jon had the exact same record in the 2 years before Vrabel as they did in Mike's first 2 seasons. Its way bigger than any individual.

@JTThePrlnce @TheNBACentral Theyre doing it because they want more international fans. This is how soccer is globally. Same reason for the in season tournament. NHL been giving a trophy to the best regular season record forever 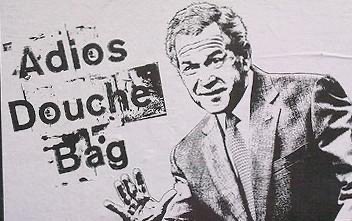 @TheoLawson_SR Trade him back to Boston, Danny! For a 2nd and Vonleh!

Olynyk and Kispert are 6th & 7th in 3pt % this season #ZagsGotDudes twitter.com/thenbacentral/… 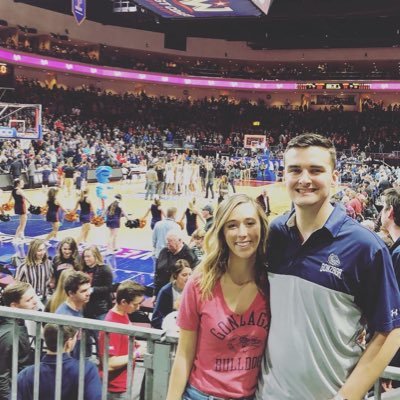 To repeat 🗣 HUNTER SALLIS IS THE BEST DEFENSIVE GUARD IN THE NATION. twitter.com/tylerlafrance/… twitter.com/billy_thekid_6…

HIM. This kid is SO SPECIAL on the defensive side of the floor! twitter.com/paulwerner89/s…

@BleacherReport I keep getting told Gonzaga players are only good because they play in a small gym against high school teams though.... weird 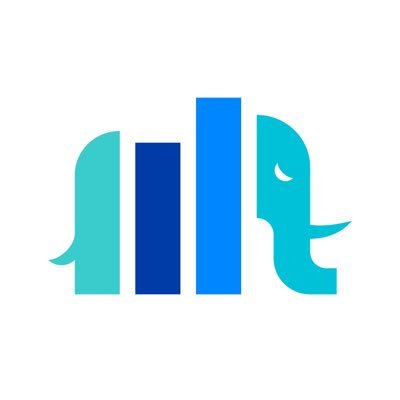 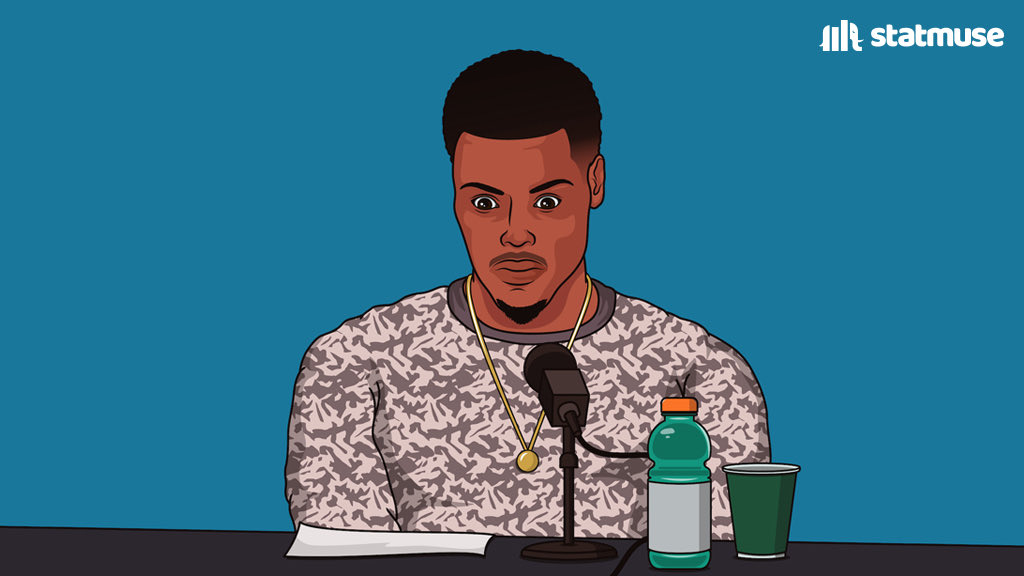 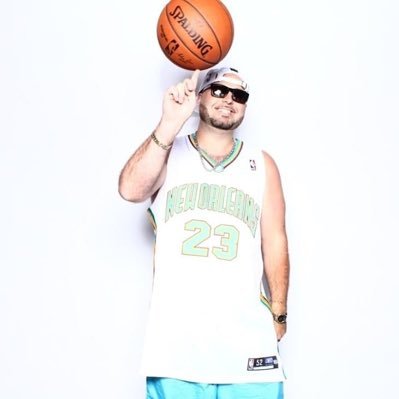 Just remember when yall call yourselves fans, these dudes are watching your hate 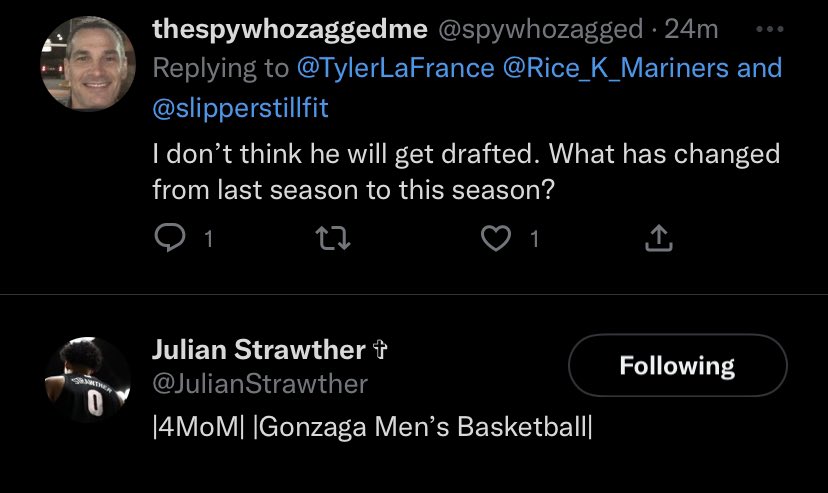 @spywhozagged @Rice_K_Mariners @slipperstillfit "stats and professional analysis mean nothing to me. I just spout nonsense on twitter" 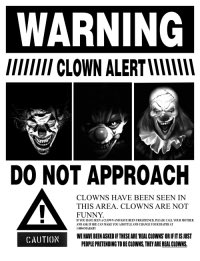 @spywhozagged @Rice_K_Mariners @slipperstillfit And thats from before he came out and shot 44.44% from the 3 point line through 9 games while grabbing double digit boards in games against teams with the likes of Oscar and Edey Julian Strawther is an NBA player. PERIOD.

@mrogers4223 @GoodmanHoops Oh I know what they are. Spoiler alert, its much better than Illinois 😘

@spywhozagged @Rice_K_Mariners @slipperstillfit He is shooting 44% from 3. Is an elite positional rebounder. He may not make the first round. Depends on team needs and whats on the board. But he will make a team. Without a single bit of doubt he is an NBA player. Period. 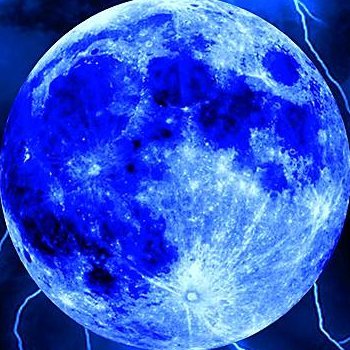 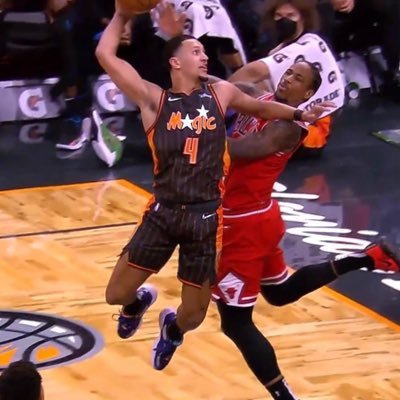 Zags In The NBA
@ZagsinNBA
190 Followers 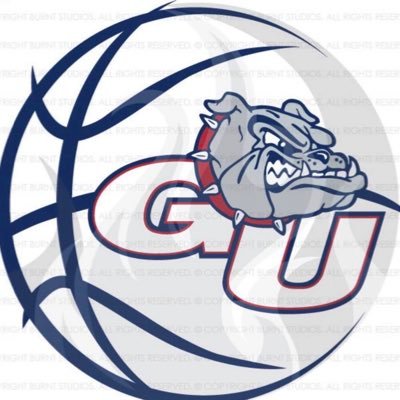 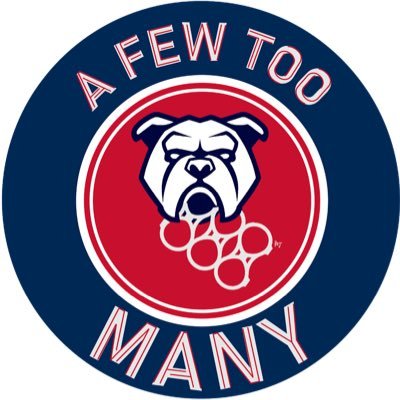 A Few Too Many Podcast
@aFewTooMany_Pod
455 Followers 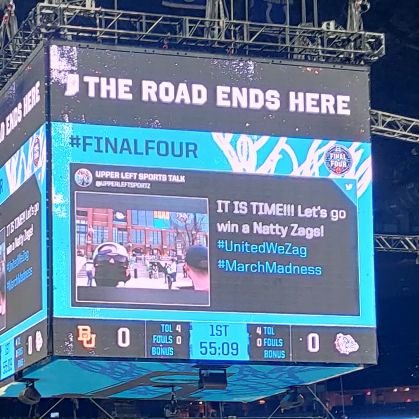 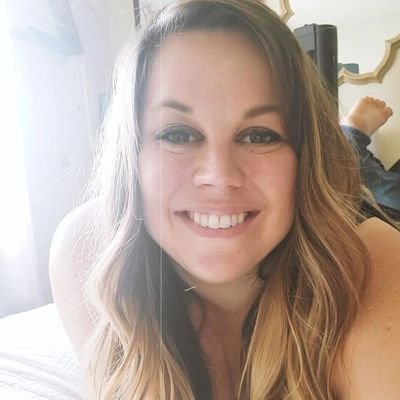 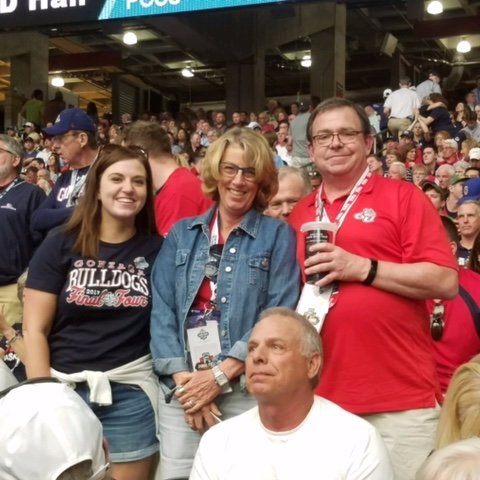 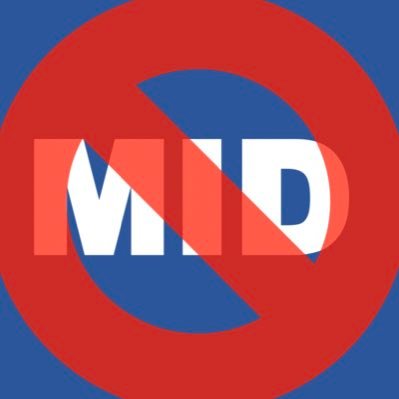 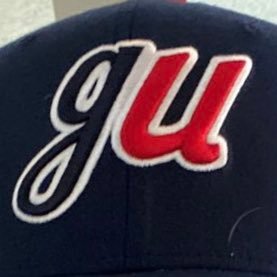 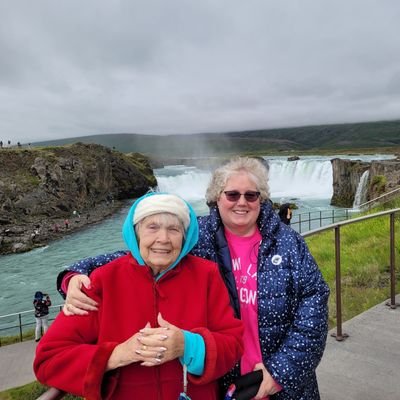 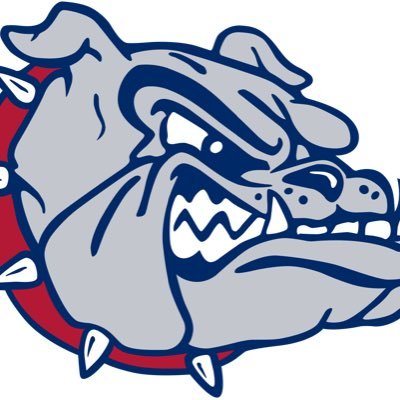 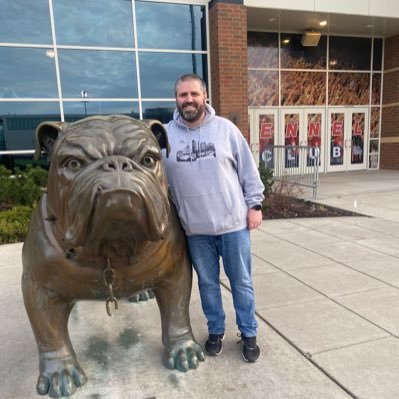 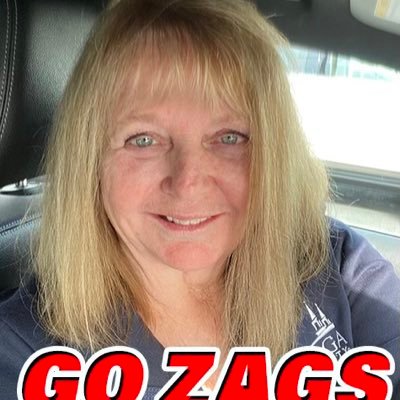 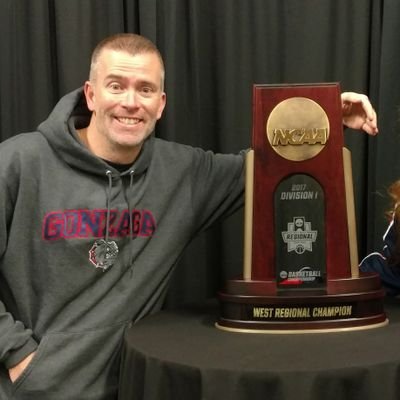 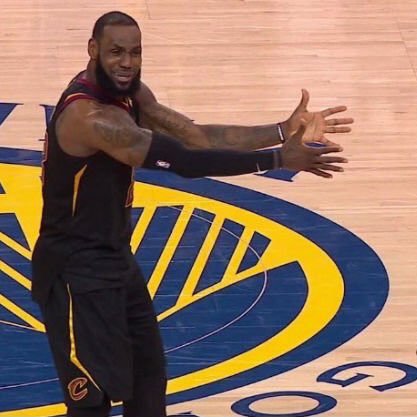