Tag along with @EricKendricks54 on a vintage shopping trip. 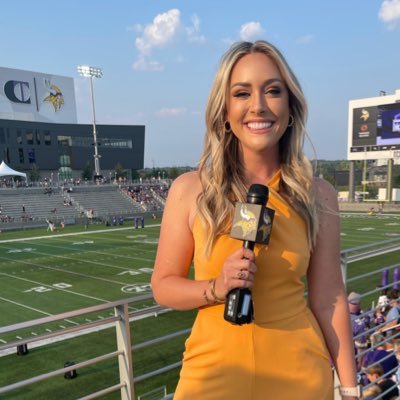 .@swervinirvin_'s speed is an advantage for him even in the run game. Catch @tatumeverett's full interview tomorrow during Vikings Gameday Live at 9:30 a.m. on @FOX9. 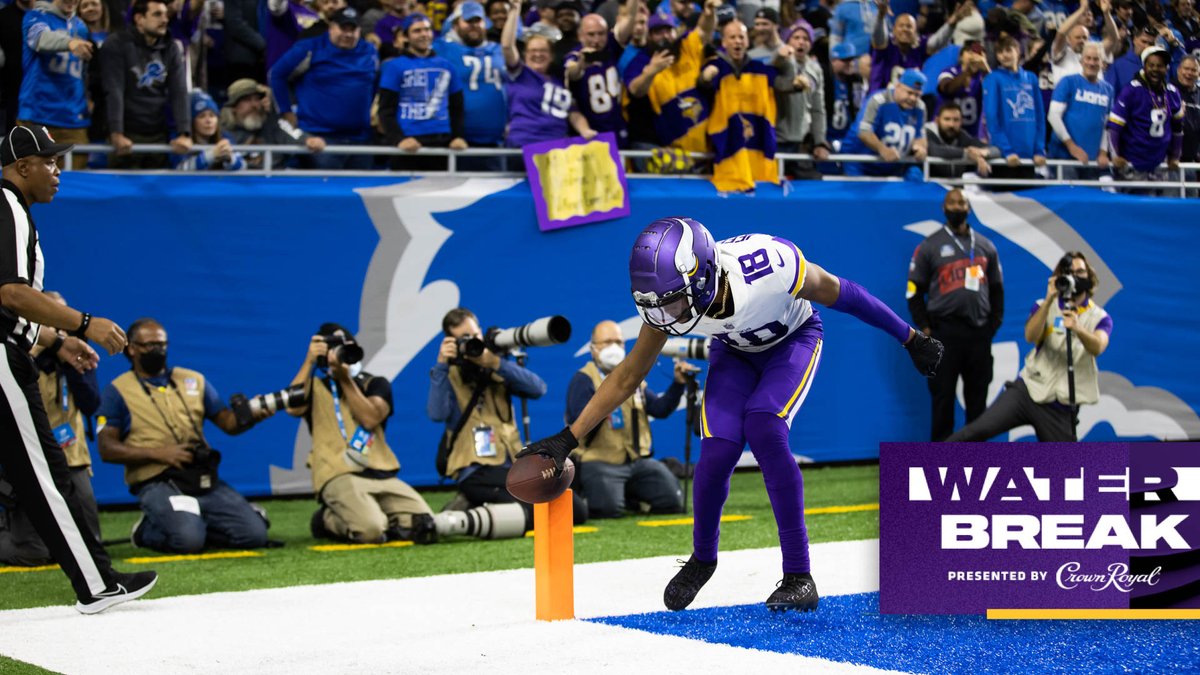 "I personally think it's the best thing you can do as a lineman in general." As former wrestlers, @DalvinTomlinson and @horribleharry99 have seen their successes on the mat help with their success on the field. 📺: mnvkn.gs/3BITjdu 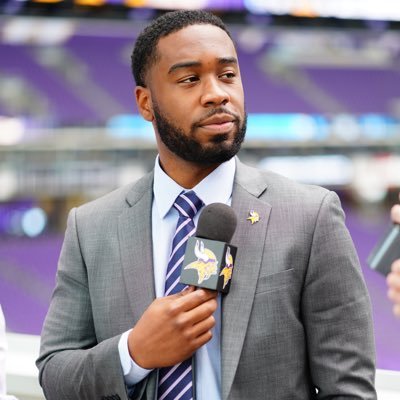 Attention is on the defense heading into Sunday's game against Detroit. 📰: mnvkn.gs/3r3pgby 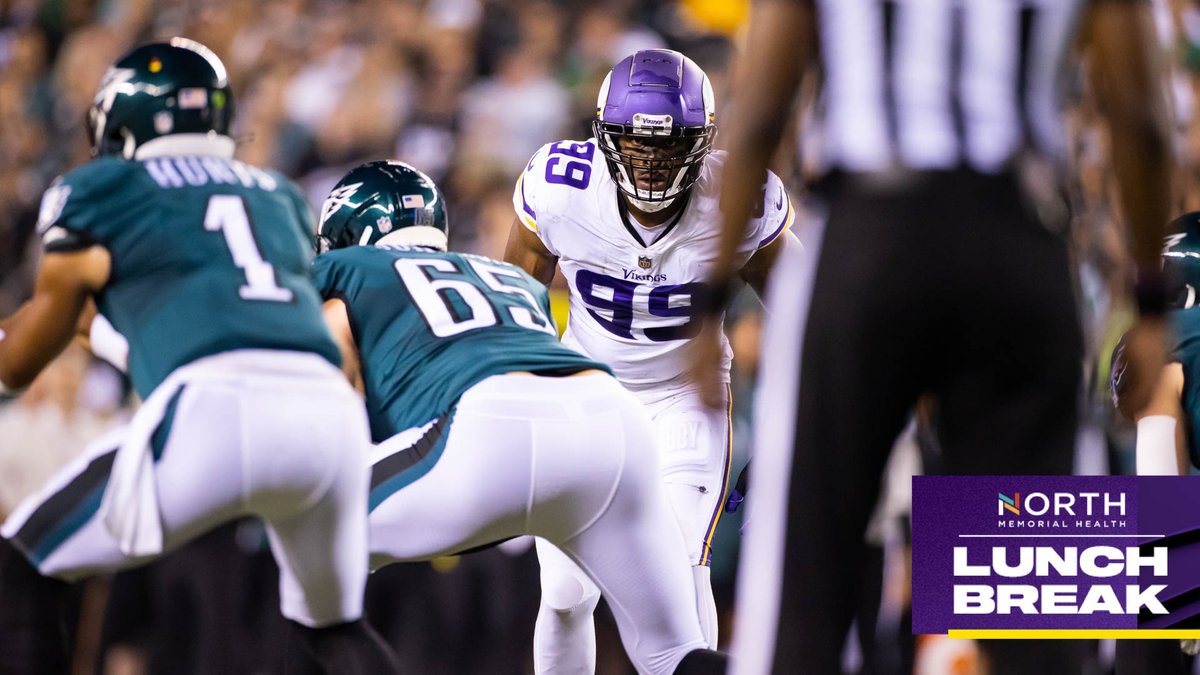 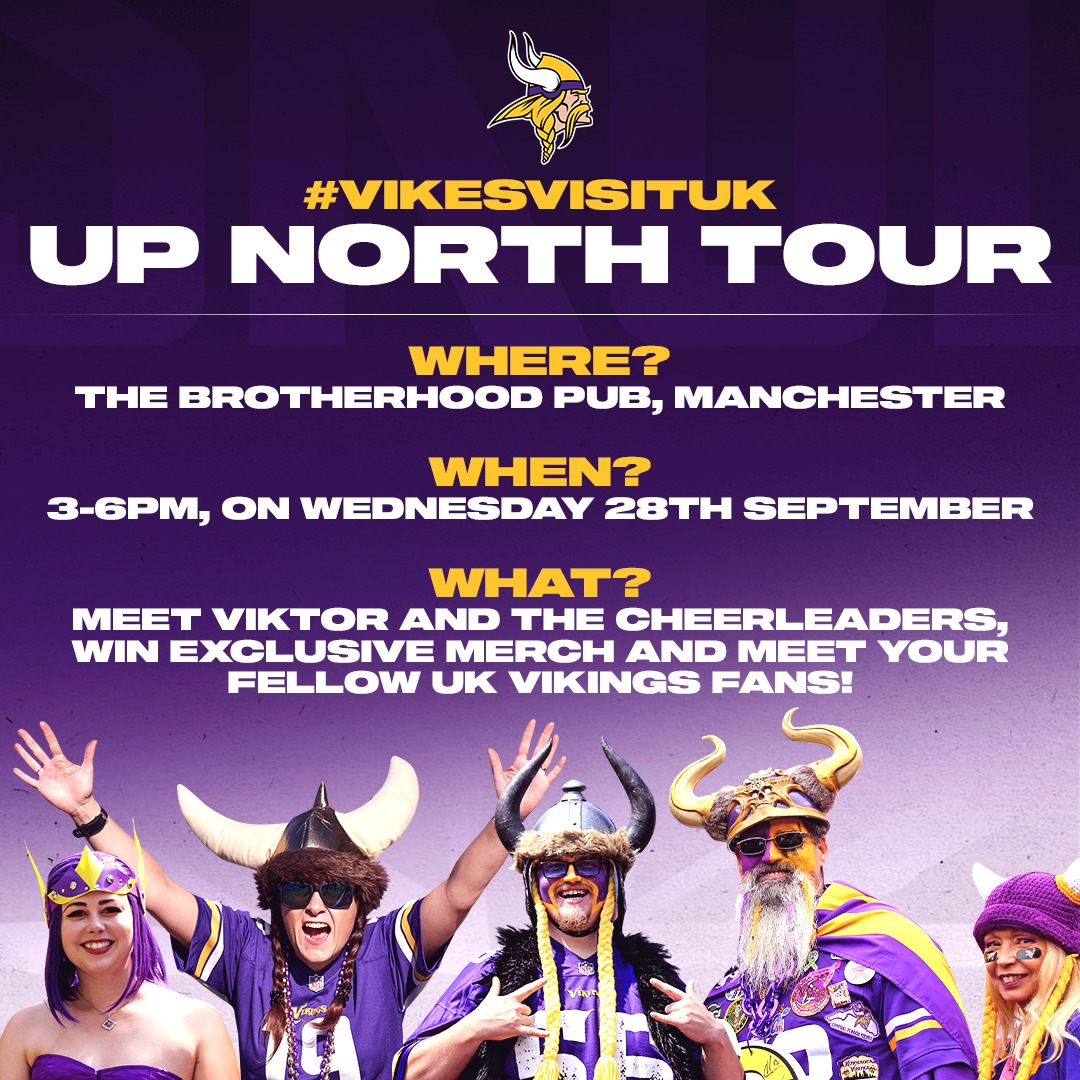 Ready to be back at it. #Skol

Renewed sense of hope? Or same old, same old? @CyAmundson jokes about Lions-Vikings with @ZachMartina in this week's episode of The Tailgate. 📻: @KFAN1003 Thursdays at 6:30 p.m. 📲: mnvkn.gs/3Bn058L 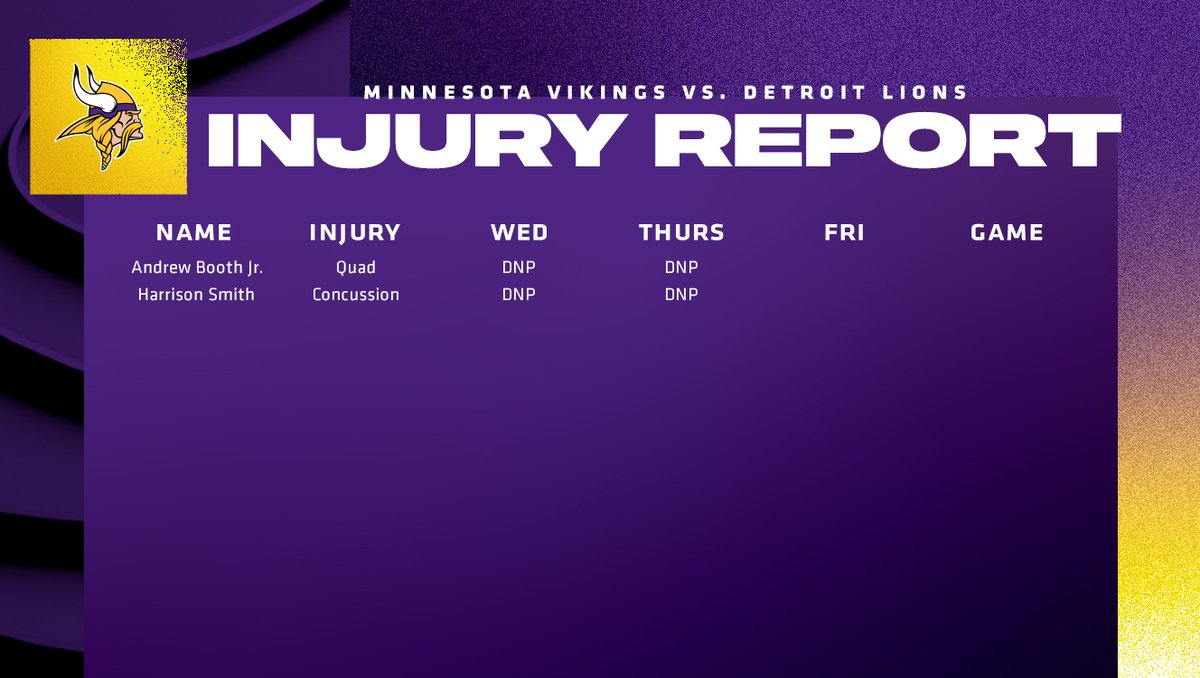 What has a neck but no head and two arms but no hands?

"I firmly believe he has a top-10 leg in this league." - Matt Daniels on P Ryan Wright

Are you or someone you know the top #Vikings fan? Nominate the person you think is most deserving! The winner will receive a trip to the Super Bowl.

There are plenty of new faces in the #Vikings organization in 2022! Learn more about how they’re working together to bring home the ultimate prize in this segment of One Team, One Lens presented by @sleepnumber.

#Vikings players and staff partnered with @tchabitat and @PolarisInc last week to build a home for a future recipient in Richfield, Minnesota. 🏠: mnvkn.gs/3DLkOpG 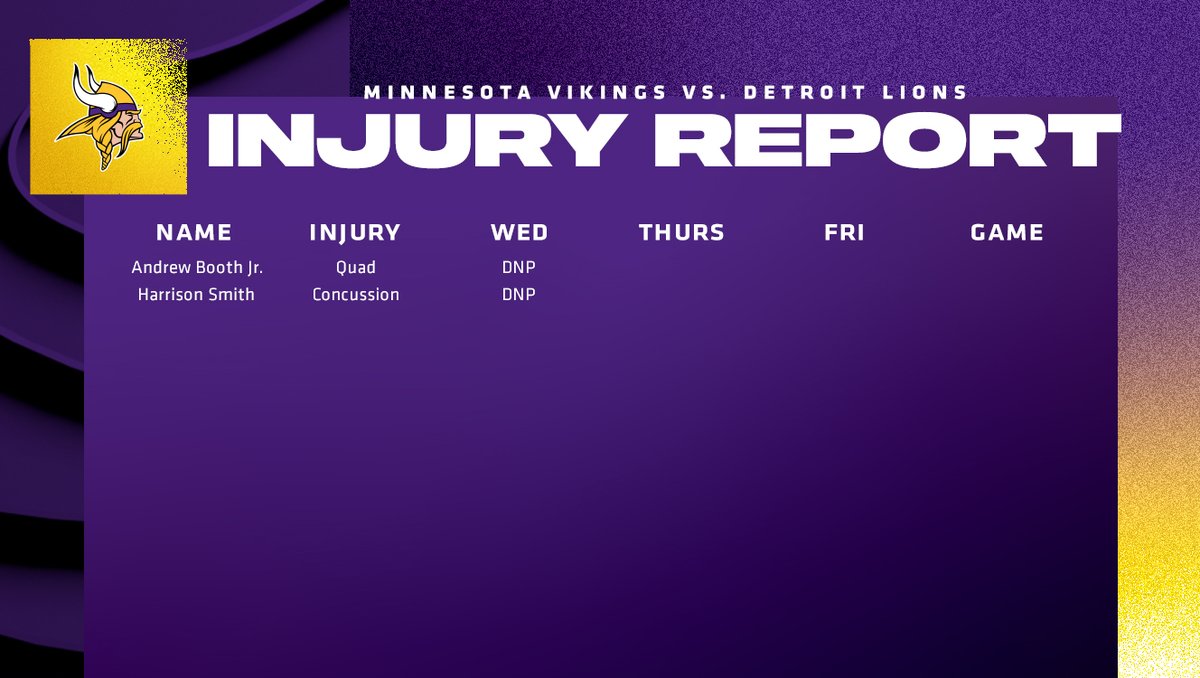 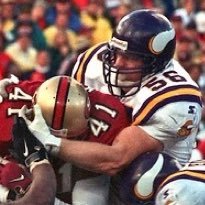 So I know what you’re thinking; HOW is Detroit scoring over 35 points per game?! This is how…and it may surprise you. #vikings 📺: mnvkn.gs/3ByQR9t 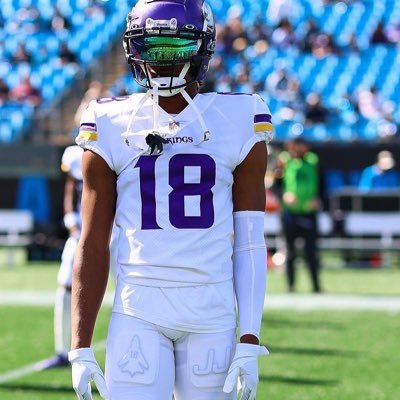 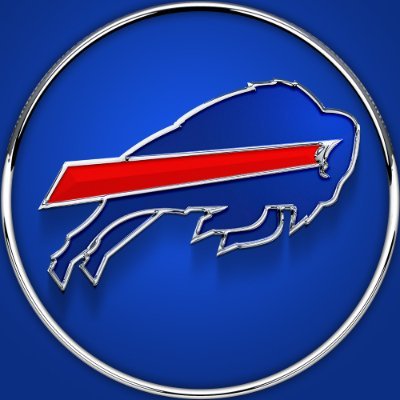