Eagles are 19th in dropped passes on the season. That “Hurts needs help narrative” isnt as strong as yall think it is

Now he made the slow boy buy him a fuckin rifle!

They met for 35 minutes and told stories about the past and reflected on their accomplishments? Cmon, the Rams no PI call is easily a 45 minute discussion and vent session. Sean Payton saw that cap fiasco and the fact he’s saddled with Taysom Hill and kept it short and sweet. twitter.com/adamschefter/s…

@RonFunches Judy Gemstone is on a HEATER

re: anyone who for some godforsaken reason wants dan quinn 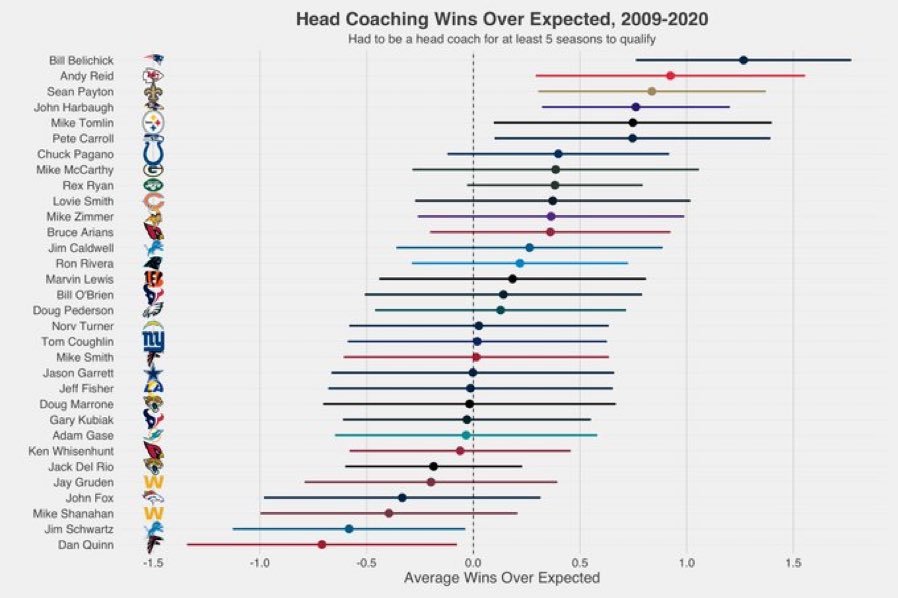 @Bmac_______ Yeah I’ll never come around on this character

Oh thank goodness he was only studying birds lmao

Man its already been a year

@jimmy_boyy_ The audacity of this woman to be offended at “period plugs” after her behavior is just unacceptable.

Man thatd be some serious egg to have on their faces twitter.com/mattyinfante/s…

Man. It has been a day for these guys. twitter.com/breaking911/st…

Damn thought for sure Broncos were gonna hire Gannon

Lmfaoooo the media paraded this scumbag around and really called him the “savior of the republic” twitter.com/ggreenwald/sta…

THIS. But yeah yell about changing the rules lmao twitter.com/benbbaldwin/st…

Defensive coaches/players…we have to do better man. Listening to all of the talk today, you would think that football is just quarterbacks and offense, and everything else is second fiddle.I love entertaining football, but I don’t like seeing defense being disrespected.

@Zedude_24 Honestly, they should have stopped them in regulation. Chiefs got the ball down 3 with 13 seconds left and the Bills gave up 2 huge plays immediately

The NFL doesnt need to change the rules bc you guys didnt like the outcome. Whoever received the ball in overtime was winning the game, that was very obvious. Stop crying and be thankful yall got to watch an incredible game of football.

Look me in the face and tell me that Jalen Hurts can be as good as any of the 4 QBs that played today. Bc thats my bar. 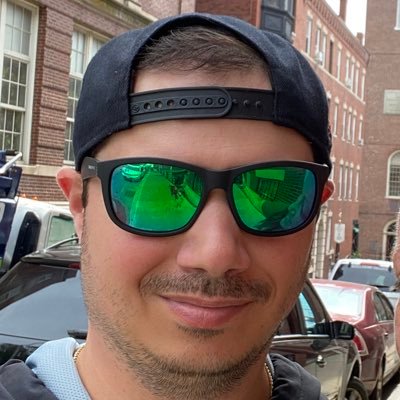 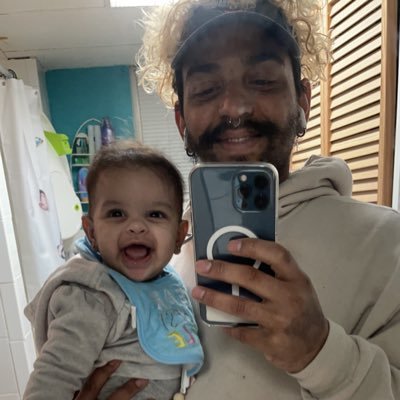 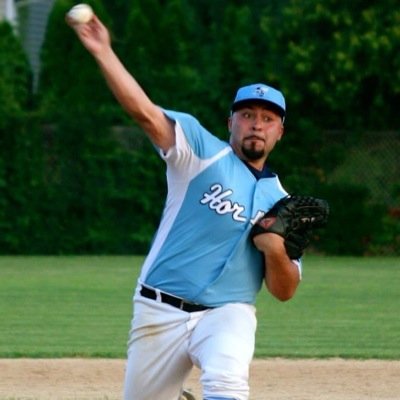 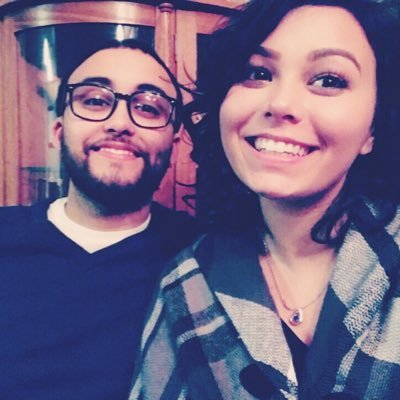 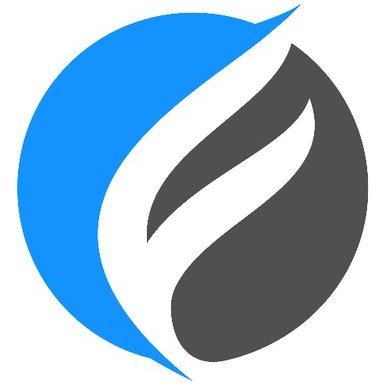 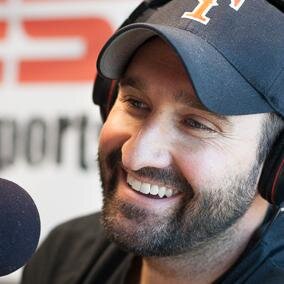 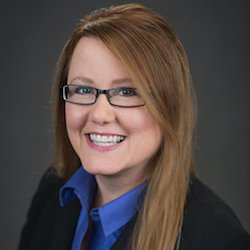 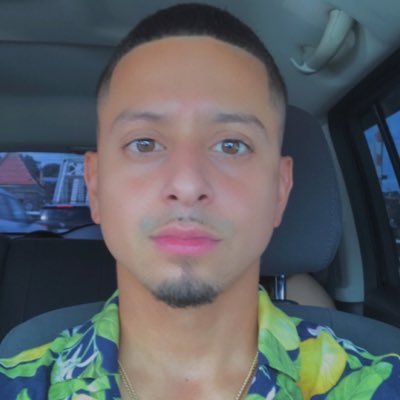 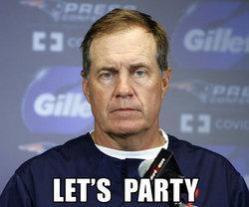 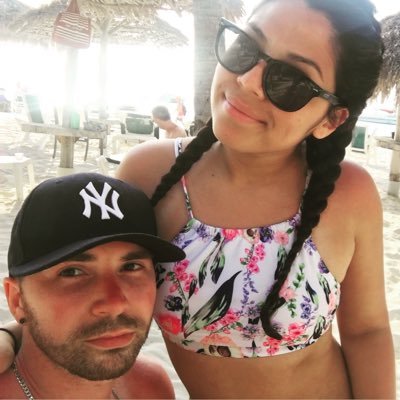 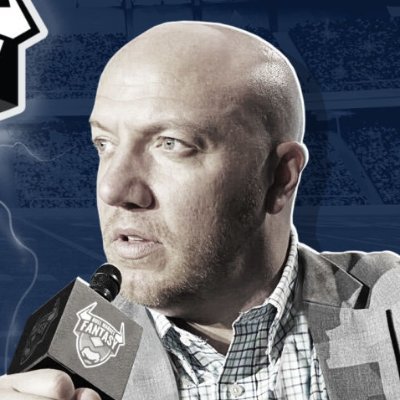 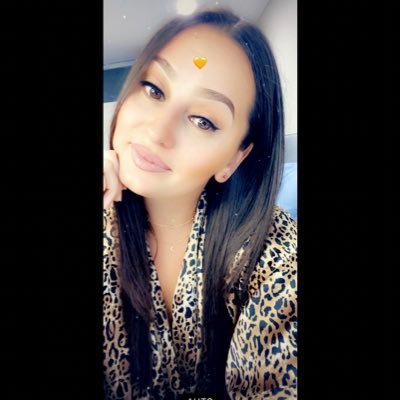