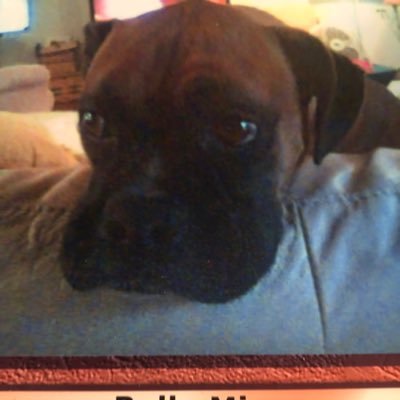 @Chas0807 @HangOnHelpComin Where are the offices of these groups? Who are the leaders? When did these groups invade the Capital, attack Capital Security, try to hang a Vice President,defecate and urinate on the Capital floors like animals. They didn’t.

@WRomancho @HangOnHelpComin JaydenX, the guy that filmed a lot of J6 is ANTIFA. It’s now known the FBI had infiltrated the proud Boys long before J6 happened. Videos show others who are pulling “Trumpers” clothing out of their military style back packs and changing into them. Hats, coats, etc. ANTIFA

@Chas0807 @HangOnHelpComin Watched the insurrection live, listened to hours of testimony under oath by Capital security, congressmen who were on site and watched hours of video by numerous news sources. None of what you said is true or makes sense. Let these guys testify under oath.

@WRomancho @HangOnHelpComin More videos out there to watch than the bias dribble from J6 Committee. Ever hear of Ray Epps? For 2 days he tried to instigate people into storming the Capitol. For some reason the FBI and J6 Committee cleared him. 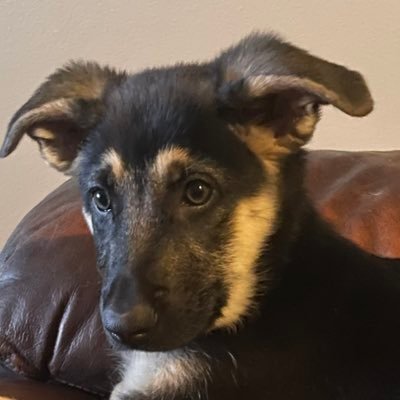 @WRomancho @Chas0807 Like the evidence deleted from Hillary’s computer and phones?

@HangOnHelpComin @Chas0807 Investigated. There was nothing. Just like the Banghazi investigation. Just more republican diversion to hide the fact that they do nothing constructive and are paid patsies for special interest groups. Plenty to see with the Trump corruption.

@WRomancho @Chas0807 It was found via evidence and confession that Hillary did in fact delete and destroyed documents and electronics that were under subpoena.

@HangOnHelpComin @Chas0807 Did she flush the evidence down the toilet or eat it. What exactly was contained in these emails. Certainly not nuclear codes or highly classified documents. She was cleared. Give it up. Use your Sherlock Holmes powers on what Trump :ate, flushed down the toilet,hid in his office

@WRomancho @Chas0807 The FBI has already stated that there was no secret information in the documents at Miralago. On the other hand, Hillary did have top secret emails on her private server that the FBI said was accessed by Americas enemies.

@WRomancho @Chas0807 Have you always been a habitual liar?