@Glenscoach @DatLe @RossTuckerNFL @LesBowen Good coaching is also wasted on guys who are too lazy or stubborn to benefit from it. You need both to see the kind of growth we've seen from these QBs.

@ColeHolcombSZN @PHLEaglesNation If you're not a bush league franchise like the Commanders you design your stadium with features like rails that can support 1,000 lbs. of weight.

@GeorgeTakei Trump would be perfect for an even more repulsive, gender-swapped version of Ursula though.

@tomtomorrow This is "Kim Jong-Il shot 18 holes in one the first time he ever picked up a golf club" level stuff.

@davidfrum This stuff goes over well with the deplorables but won't appeal to middle-of-the-road voters.

@BrehonFailte @davidfrum Good analogy - there's also a similarity in that they seem to think being obnoxious in lieu of having their own ideas makes them more entertaining than people who actually present original material.

@WhiskeyMD247365 @davidfrum They don't have the space to accommodate them long-term but helped them out with food and temporary shelter and then voluntarily transported them to the mainland where there are better resources to take care of them. WTF are you talking about?

@CFagan1987 @TheAtlantic @jaquiradiaz It's easy to advocate for independence if you don't have to grapple with the costs as well as the advantages.

@TheAtlantic @jaquiradiaz I would be happy to let them go their own way if it's what Puerto Ricans wanted, but it's not. Only a tiny minority wants independence as opposed to statehood or the status quo.

@tribelaw I'm not going to get overly optimistic, but nothing would make me happier than seeing "future of conservatism" Ron DeSantis crash and burn in the most humiliating fashion possible.

@DougJBalloon "There is good news on the economy, crime, and Ukraine. Here's why that's bad news for Joe Biden."

@Biz_Ukraine_Mag Let's fast forward to the part where he kills himself in a bunker.

@billscher I'm so pissed that the media let Youngkin get away with presenting himself as a moderate.

@Slate It didn't convince me of his guilt, but it didn't do anything to make me think he'd been wrongly convicted either.

@TheRickWilson Their fundamental problem is that as agendas go "undermine democracy and suck up to Trump as hard as possible" remains a pig no matter how much lipstick you put on it.

@igorsushko Seems like that would help you avoid getting drafted but increase your chances of being sent to the gulag instead.

@navyhato My thoughts? Awesome. Russia started an awful war for no reason and they deserve to have the whole world tell them to fuck off back to Moscow.

@Noahpinion It's not a general mobilization, it's a special widowization program.

@juliaioffe Seems to me like Putin is going to turn the Russian people against his "special military operation" very quickly with this approach.

@juli_bg_bs Judging by how they vote there are already tens of millions of Americans with acute brain damage. Major confounding factor, can't take this study seriously.

@mandij220 I'm betting he claims his account was hacked.

@Sweetp5o5 @Paranpar1 @mandij220 Last week people were talking about the Vikings like they're a SB contender, this week they're not a real team. 🙄

@paulisci I think you can literally find people in ancient Greece making this argument.

@EliotShorrParks I questioned the pick at the time, but it turned out to be smart to hedge on Wentz, and Hurts looks like he was a good hedge.

@PhilsBirdsButts @EliotShorrParks Every GM has misses in the draft. Howie is up-and-down as a drafter but is a good GM overall.

@CatDadMarcus @thomasrp93 That's a very bad take from your buddy because the version of Jalen we saw Monday is absolutely a guy who can win you a Super Bowl.

@thomasrp93 Still a small sample size, but he is playing like a franchise QB so far this season. 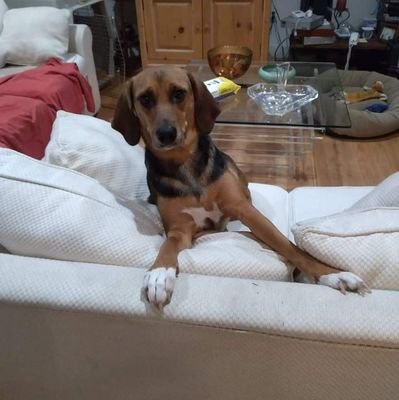 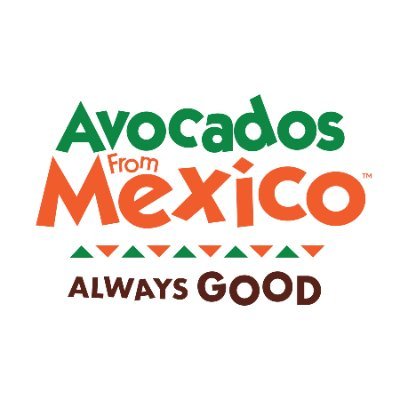 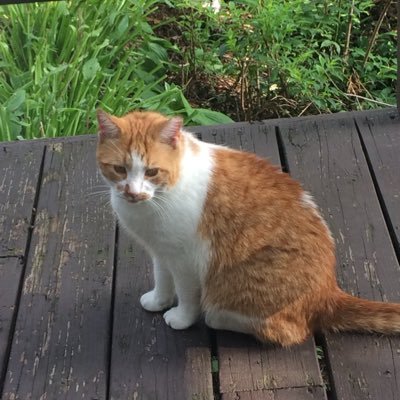 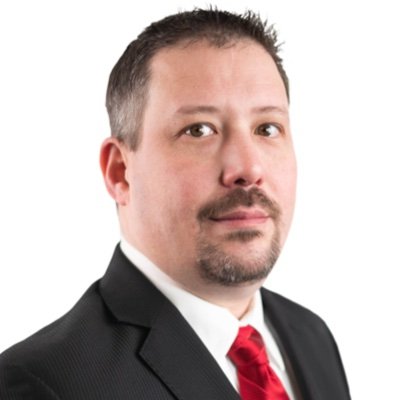 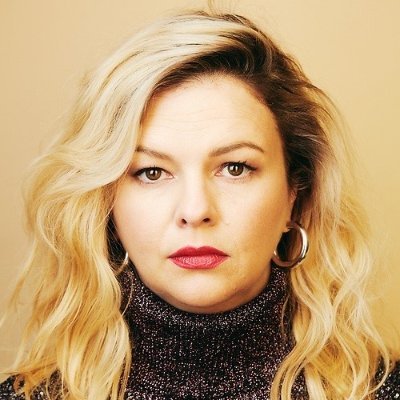 Listening in the Dark ✨Am...
@ambertamblyn
155.2K Followers 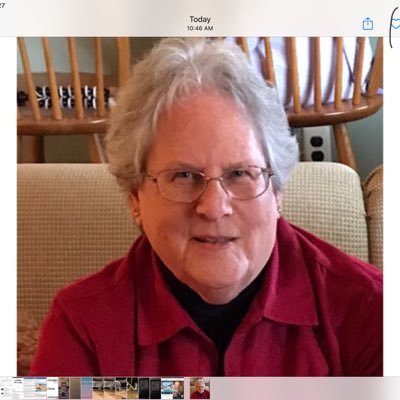 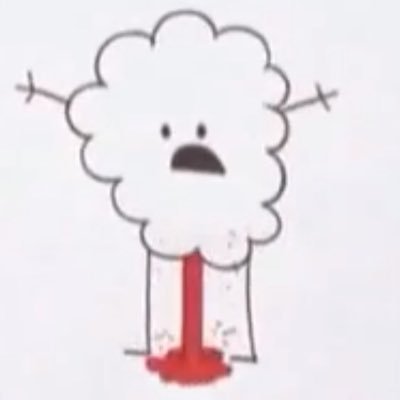 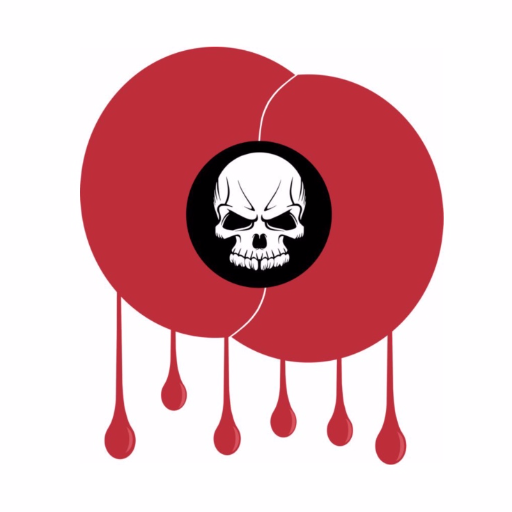 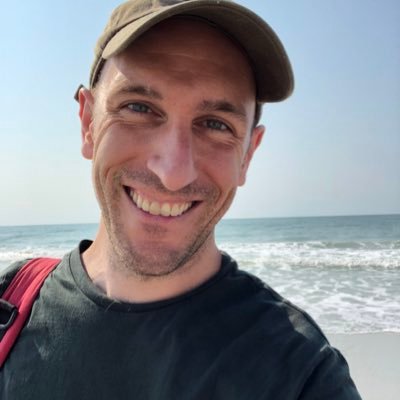 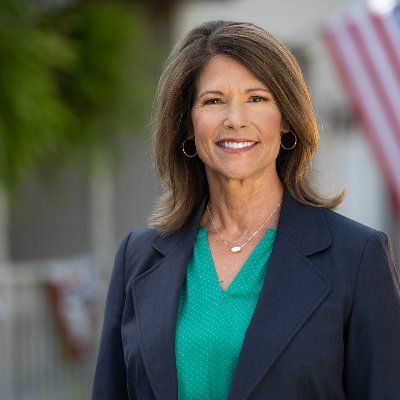 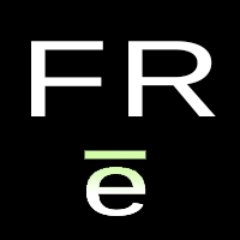 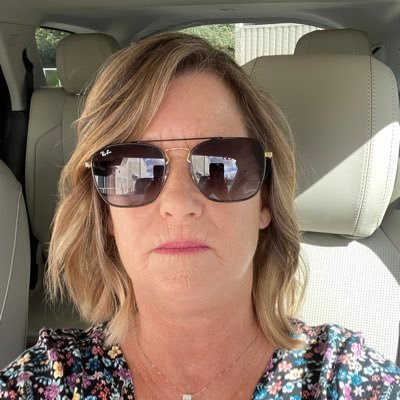 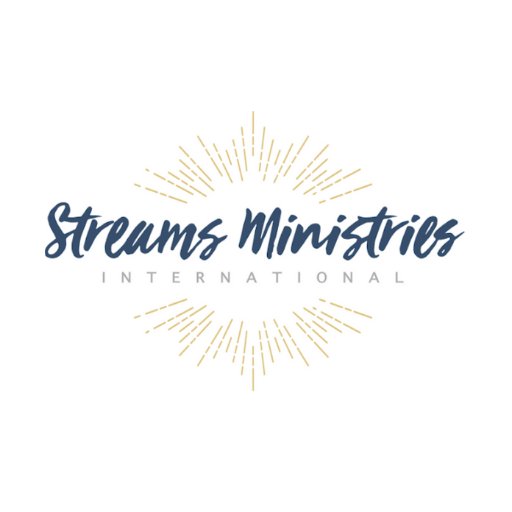 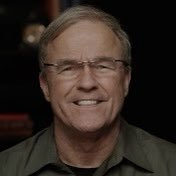