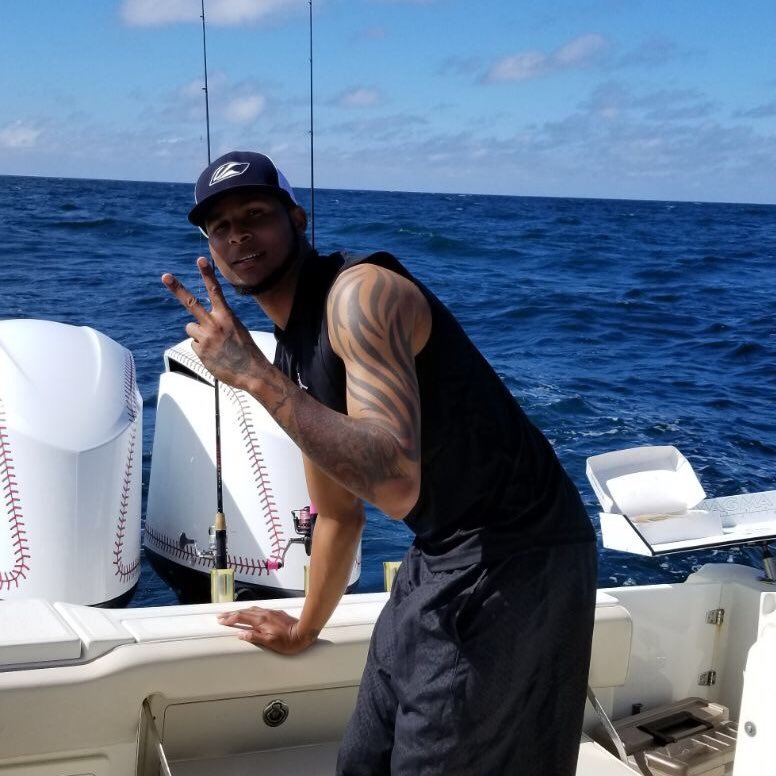 @ABQBearsGrl89 @PFF Sorry @ABQBearsGrl89… I didn’t mean to add this to your conversation. Meant to do it as a stand alone.

@ABQBearsGrl89 Hey @PFF how do you leave #WalterPayton off your “RB in Prime” pick? Here, just take a peek at numbers of one of the greatest backs of all time. Jamaal Charles was good, but not great. #EducateYourself @ABQBearsGrl89 He was a good RB but I definitely don’t think he should be in that list. I can think of so many backs that were better than him. My guess, that list was put together by a 25yr old Chiefs fan.😂🤣😂🤣

@ABQBearsGrl89 I definitely would have left Charles off this list. 5 seasons of 1000+ rushing yards. 5 seasons of no where near 1000 yds. #RespectSweetness 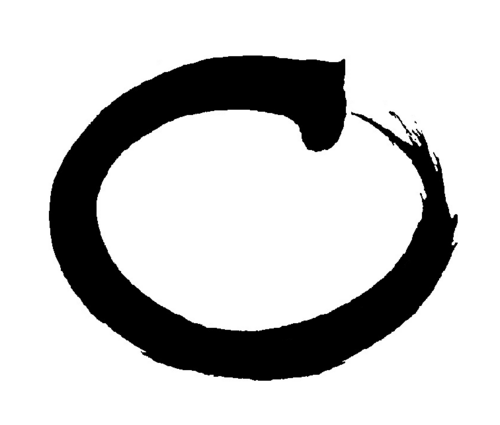 Reading is to the mind what exercise is to the body. ~ Richard Steele

All of us do not have equal talent, but all of us should have an equal opportunity to develop our talents. ~ John F. Kennedy

The heart has reasons that reason does not understand. ~ Jacques Benigne Bossuel 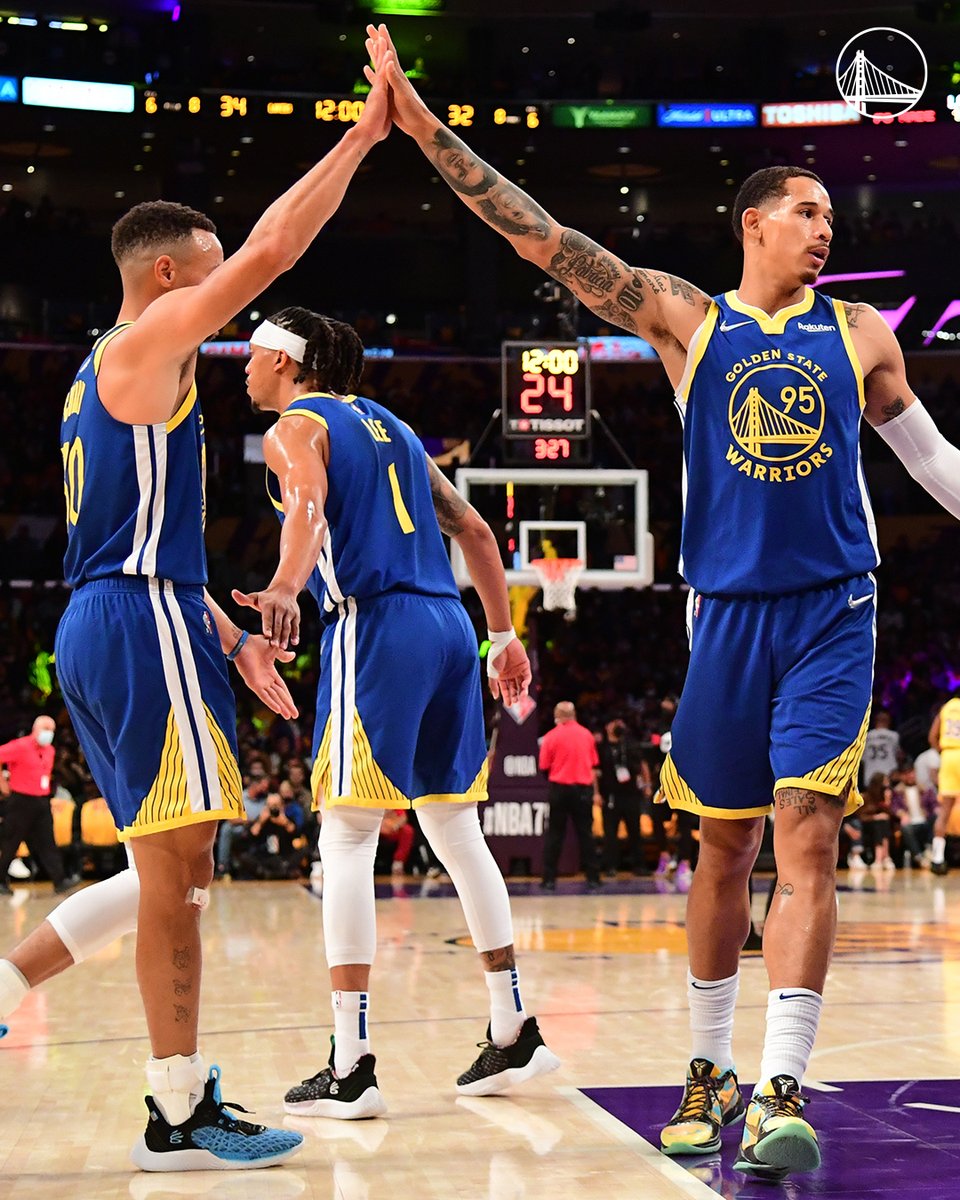 @KleinschmidtJD I think it’s safe to say that us A’s fans have been in them crazy pills all season between bad calls and even worse NY replay decisions.

Slept in my Slipknot shirt and woke up “The Devil In I” twitter.com/gold_blooded40…

@thisisgarcia9 Yeah, I didn’t think you’d be back kid. Next time, pay attention.

Slept in my Metallica shirt, woke up and Nothing Else Matters. 🤘🏻 twitter.com/gold_blooded40…

@gold_blooded408 Man…. I don’t know if it this is a rap only type of thing but I got a good one for a Metallica shirt.

@thisisgarcia9 @rleutySportsBiz @BrodieNBCS What? No, I don’t want to know why it’s not useful bud. Never was my question nor did it have anything to do with the current stadium. I asked about the current site.

@pitfan082 @PatrickWillis52 My answer is Willis. You can’t go wrong with Lott or Craig. Warner would honestly be the only current player I would add to what you already have.

@Rube_510 I always was one to toast my bread before making PB&J so now I toss them in the micro for 15 sec, seem side down, then flip. 10 seconds and you’re good.

@ispwins @Dodgers I appreciate it that.

@ispwins @SeattleKraken I’m a fan of the Kraken, so it would be my business, right? So how about YOU have a little respect for a new franchise instead of needing to be called when Seattle has an NHL team? I’m being polite right now. Balls in your court…

@ispwins @SeattleKraken Wtf????? That doesn’t even make sense guy. Come talk to me when you have something intelligent to say Slappy. 😂🤣😂🤣

@nonpoint Alive and Kicking, Ruthless and, of course, Bullet with a Name. 🤘🏻🤘🏻🤘🏻 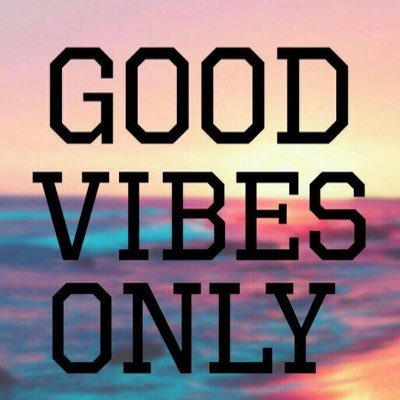 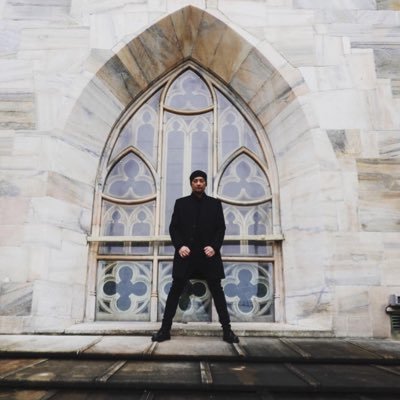 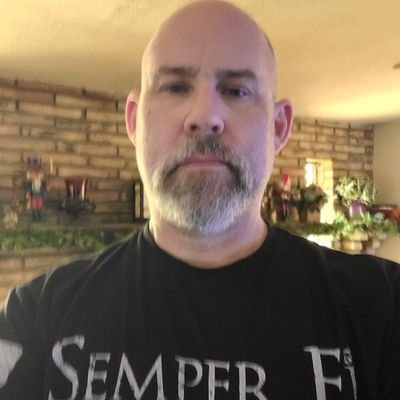 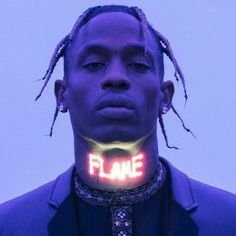 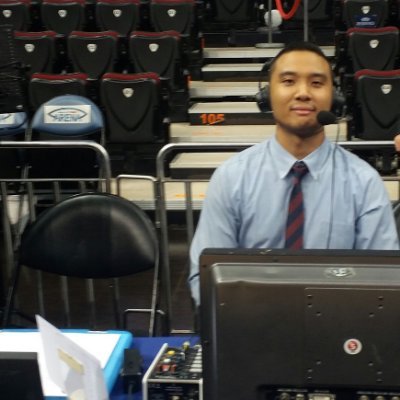 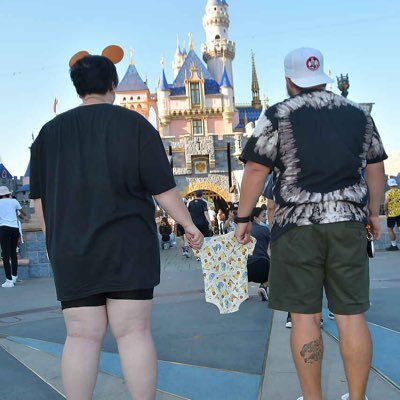 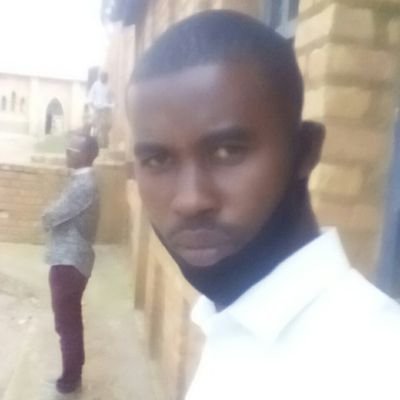 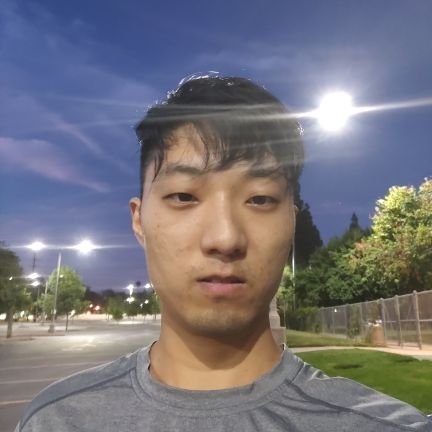 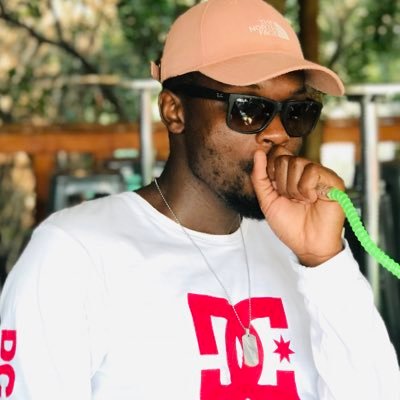 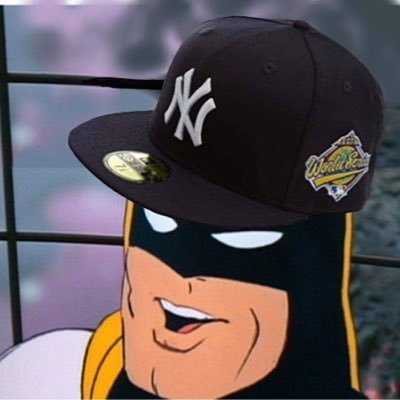 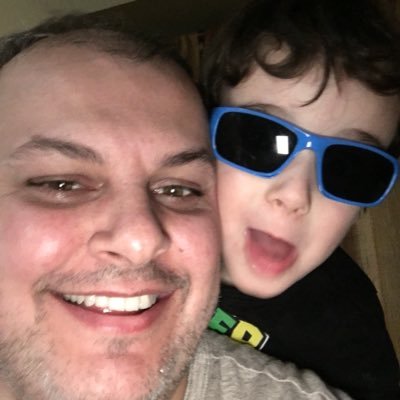