Whichever twin: “I need to have a look at their books...” The twins after they get their hands on Kirsty and Jesse’s books, their findings: #TheBlock

Like the company already give $50,000 worth of free stuff and here the twins are crying bc they missed out on something (their own fault!). It’s just ridiculous at this point #TheBlock

The twins shouldnt be allowed to have the free trees. They were told about the opportunity, they missed the deadline, that should be it. Not bitch&complain till the new sponsors feel compelled to give you stuff. Way to put the company in a weird spot #TheBlock

Which ever twin: “There’s something wrong with Kirsty. Got a bit of an attitude.” Me: #TheBlock

The twins. Every week complain about something not being fair, like they didn’t start the show by cheating! #TheBlock

I’m really getting tired of my UPS packages saying they have been delivered, but when I go pick them up or check my mail area they aren’t there

No, Paramore, it ain’t fun.

Why tf is there a trash pickup right now?! It’s 6:30am and it’s Saturday! I WAS sleeping so well.

Next weeks preview: Zack holding hands with mostly Michaela and Michaela claiming she still loves him Me: #MAFS

I enjoy Myrla and Gil together but myrla and this bougie act is so tired. Always a complaint if everything isn’t 5 star but baby we’ve seen your apartment. You don’t live a 5 star lifestyle soooo…..???? #mafs

Bao has been open to every activity, yet Johnny still finds away to speak disparagingly about her #MAFS

Chile, not them hitting rewind and replaying what sis said #MarriedAtFirstSight #MAFS

Michaela’s comments about her being petty and the stuff she’d do. It’s one thing to say it, but you know it’s something she’d actually do. #MAFS

Is Ryan really upset that the gun range isn’t bringing him and Brett together. Bc yeah when I think of guns I think of romantic togetherness and connection #MAFS 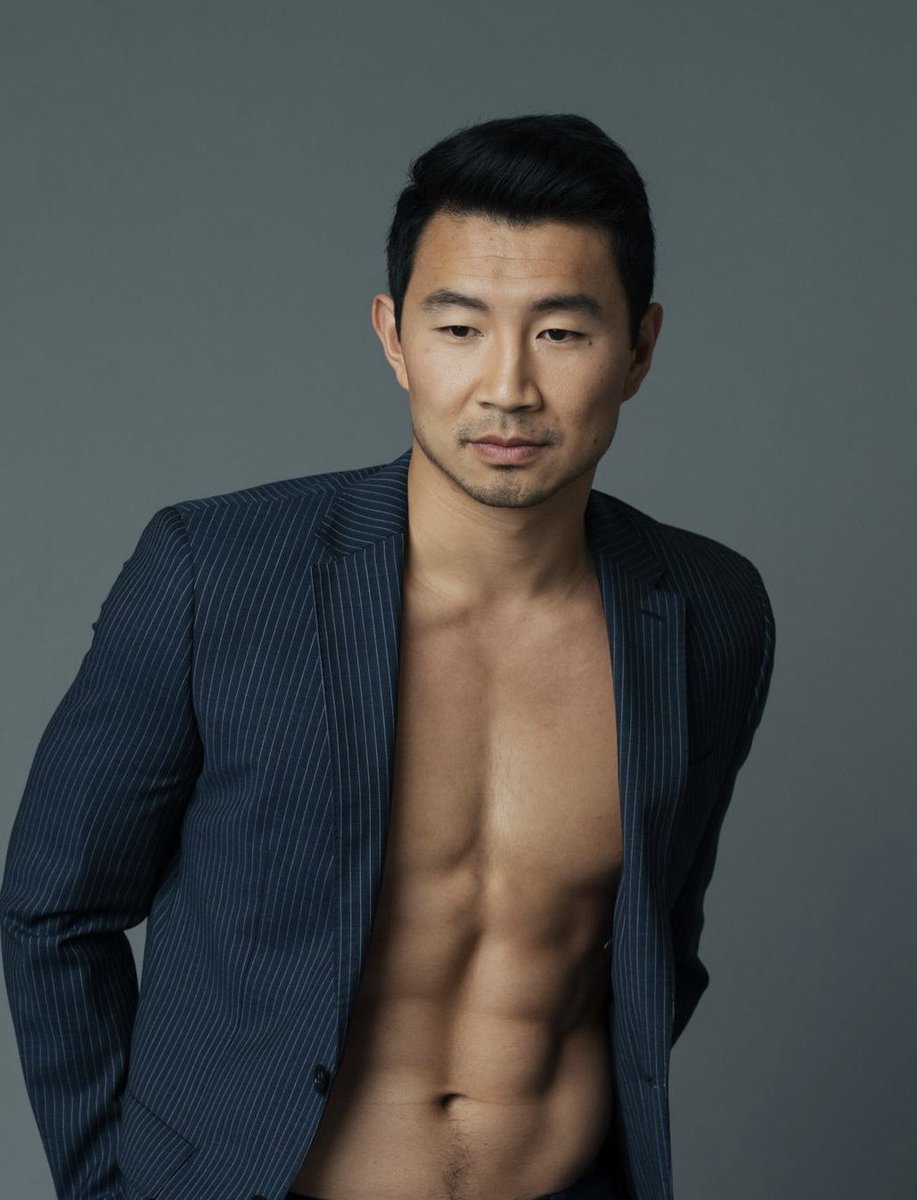 Oh wait he called and said he could be there #MAFS

So the group (even Johnny) got Brett cookies for her dog dying, but what has Ryan done?! #MAFS

Michaela: “My advice would be…” Me: #MAFS 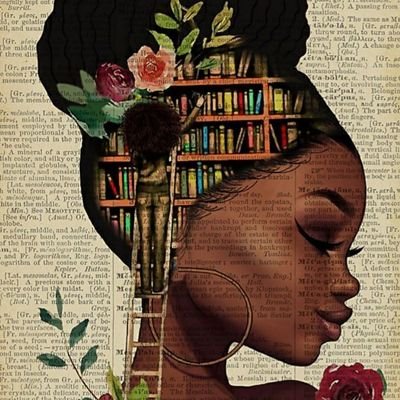 Michaela: My advice would be... Everybody: "Advice"?! #mafs #MarriedAtFirstSight 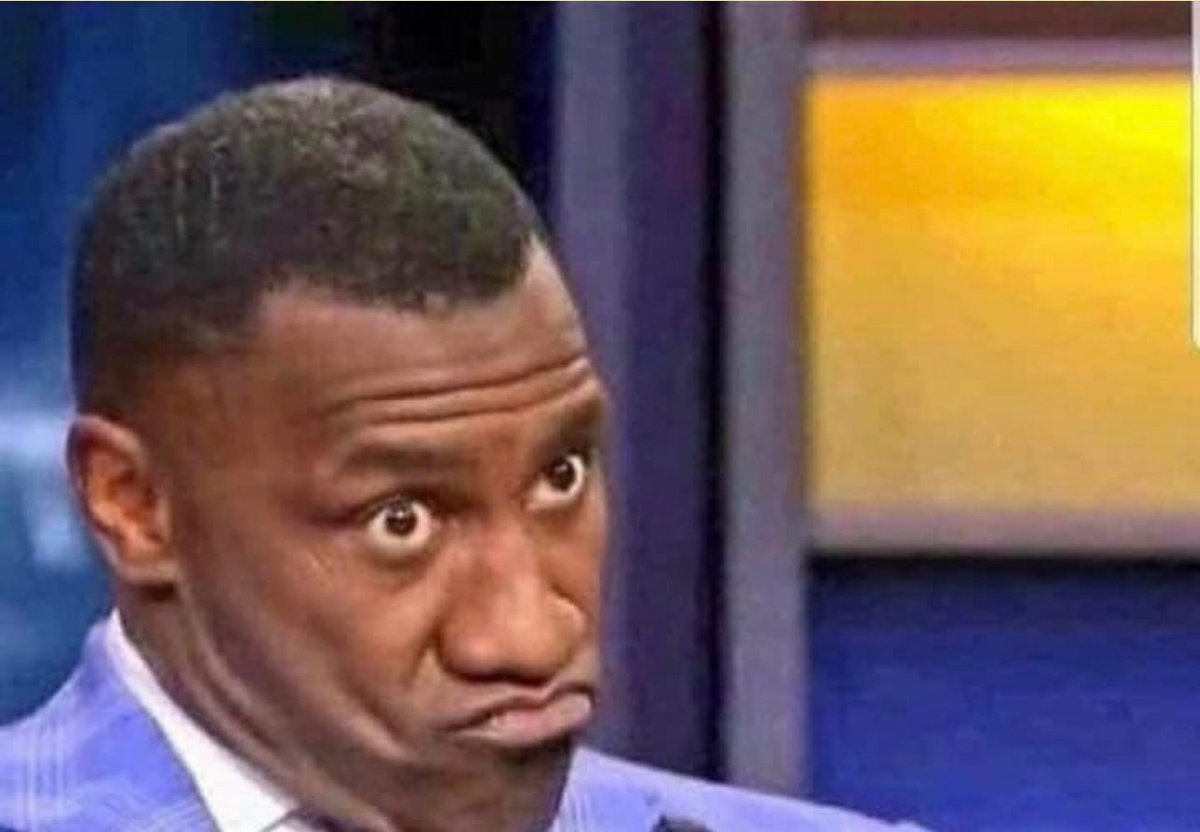 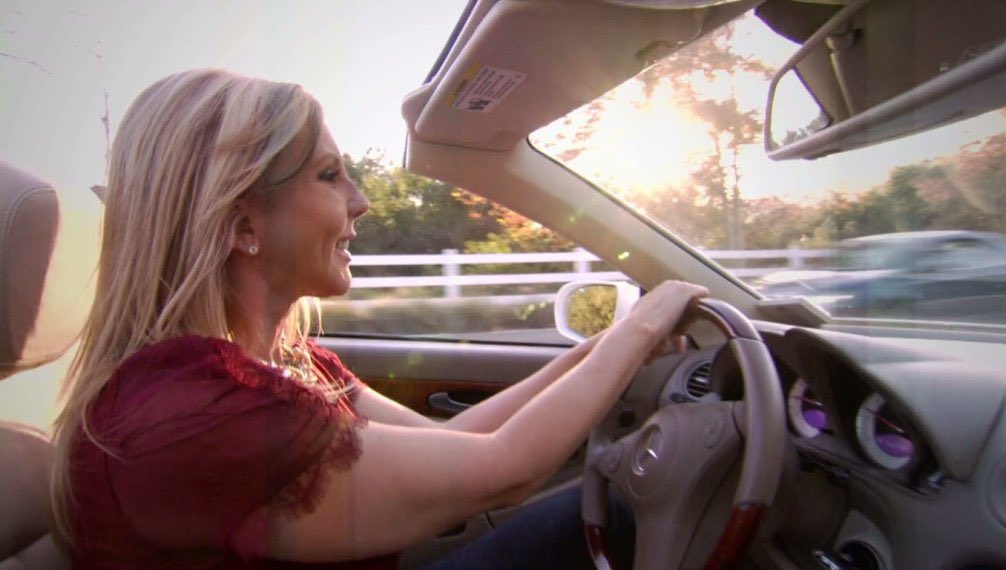 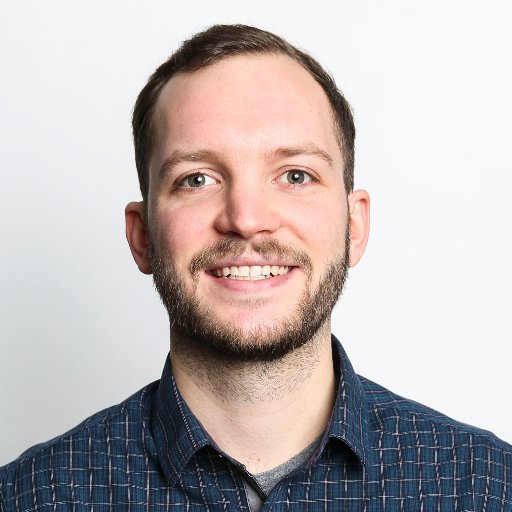 30-day CTA passes will be $75 in 2022 (down from $105) and the existing price cuts to one-, three- and seven-day passes are officially permanent. timeout.com/chicago/news/r…

The cultural impact this one necklace had 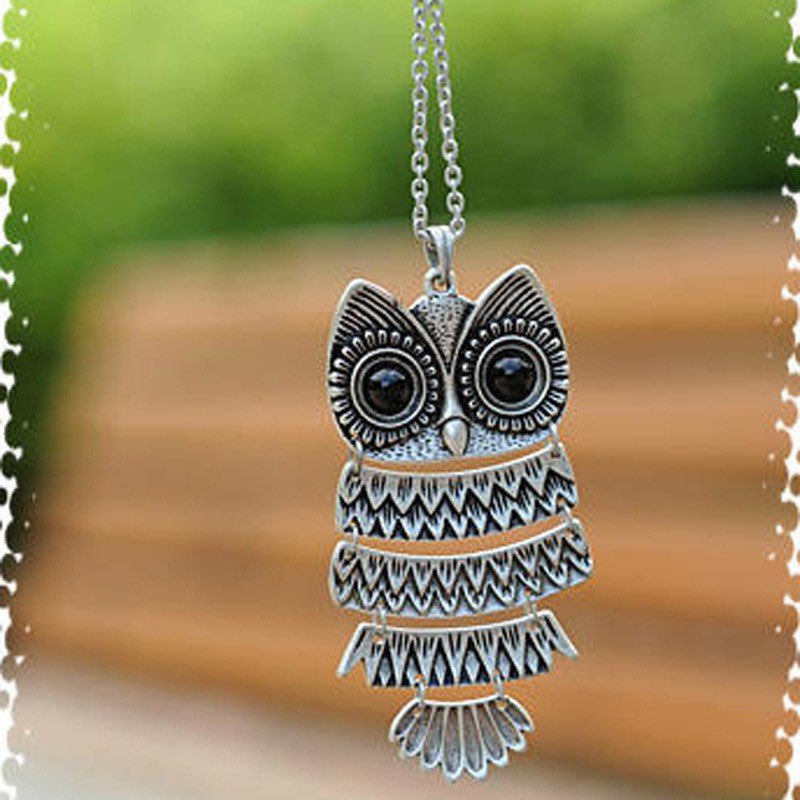