Best D Wade that’s ever played for the Cavs twitter.com/wojespn/status…

Wheel routes were bad but there’s no defense for my oline just ignoring guys twitter.com/silverfox2571/…

The crazy part about the Nia Long and Ime Udoka topic is that Brett Favre stole millions from some of the neediest people in the country.

I get why Shams and Woj are followed because they actually do break news from time to time. But why the fuck have we put Stephen A on a damn pedestal? Because he used to argue with a guy we disliked even more than him? twitter.com/JoshEberley/st… Woj reported nothing for clicks, Shams carried water for the org with no real information, and Stephen A did verbal gymnastics bordering on lunacy to defend a guy who likely did some bad stuff. NBA media needs a cleanup at the top so bad.

I think this is an underrated part of the strike. The functionality of this game has been horrendous for at least the last two maddens. Enough is enough. twitter.com/MillsTwitch/st…

So are we buying packs now?

EAs results of their internal discussion on the pack strike was to have less reasons for players to play their game.

So this took a turn twitter.com/bleacherreport…

Let’s keep it goin!! A man was strip from his Heisman Trophy for taking money from a person that was willing to give it to him but a man who is stealing money from the government is… yea this world is something else. 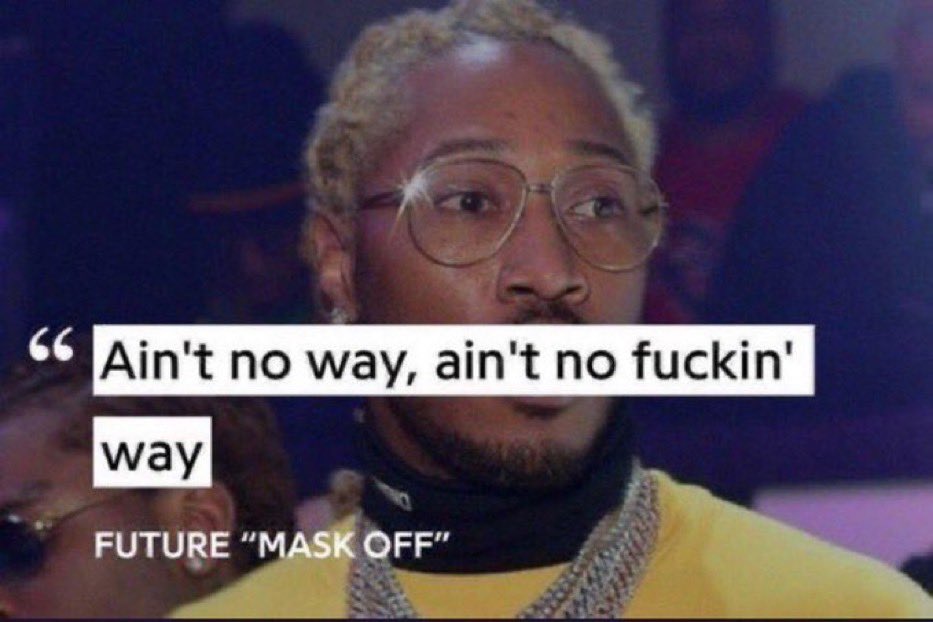 @alifarhat79 Why did dude just give him a forearm????

Person sees new cars in gameplay. Person now wants new card but doesn’t have coins. You make this way too easy. You also don’t have to respond to everyone who doesn’t agree with your viewpoint sir. twitter.com/dacostaadrian/…

EA saw the pack strike and took away packs you get playing seasons. LMFAO. 🤣🤣🤣

@TChetty69 @Pwny_Montana_ @DacostaAdrian You don’t think that there are people who just used that hashtag to get likes? Lol

“Here’s the new Charles Woodson! Don’t buy packs to get him tho.” twitter.com/pwny_montana_/…

I actually had experience with this where my bosses boss got caught in a similar relationship with someone beneath him in the company. He didn’t get to keep his job. twitter.com/wojespn/status…

@itsbiggrocery Detroit is not better than LA sir. Which is what I said.

I’d be mad as hell if I heard rumors about going to LA and then I end up in Detroit twitter.com/shamscharania/… when I get passed the potato

So got some good news! Got a promotion at work. Best thing about it is that i will be able to stream more often and in the mornings! 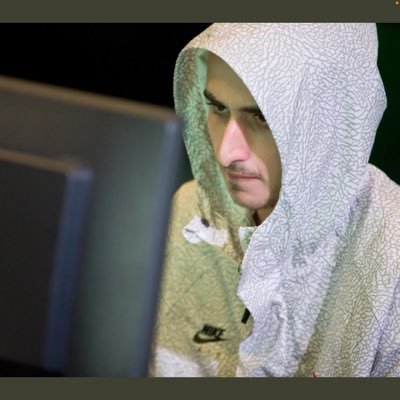 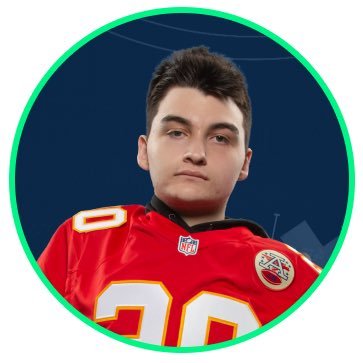 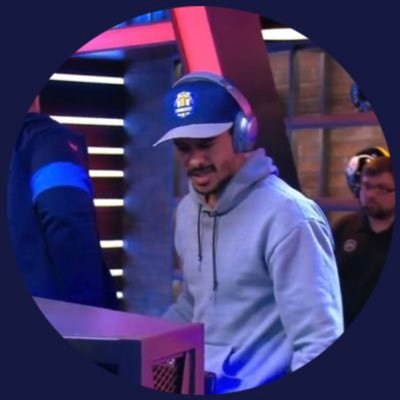 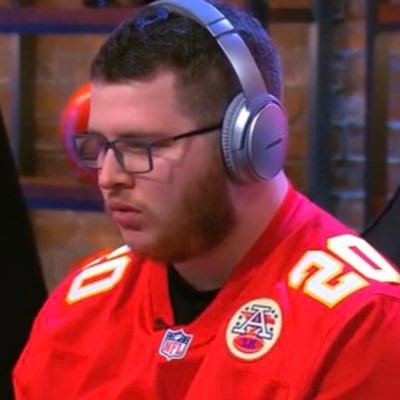 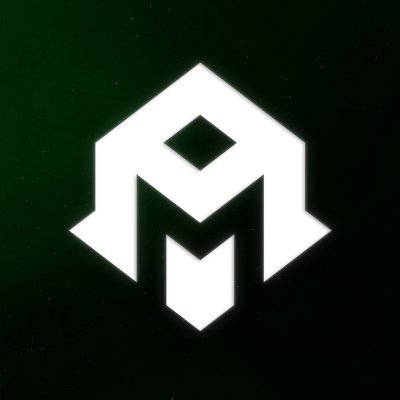 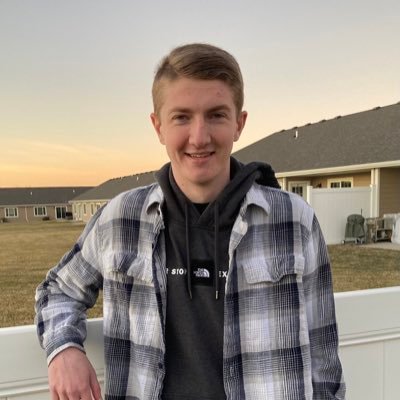 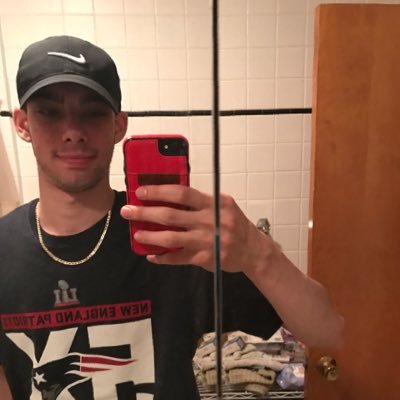 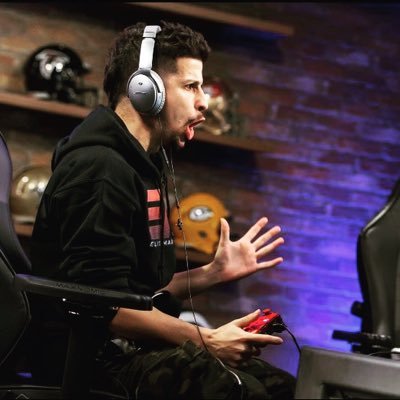