@ArtValley818_ The ACLU will be all over this, right?

@Yanky_Pollak @17AmericanTruth Well he didn't say he was good at it...

@DrewHLive @joerogan Way to reduce a multi-faceted, critically thinking human being. It's important to have voices like his heard who calls out BS and doesn't swallow orthodoxy from lunatics on either side. Yes, the sides are threatened by Rogan.

@awstar11 The comments on that shitpost are disheartening. All that virtue signaling and a whole lot of ignorance to back it up. 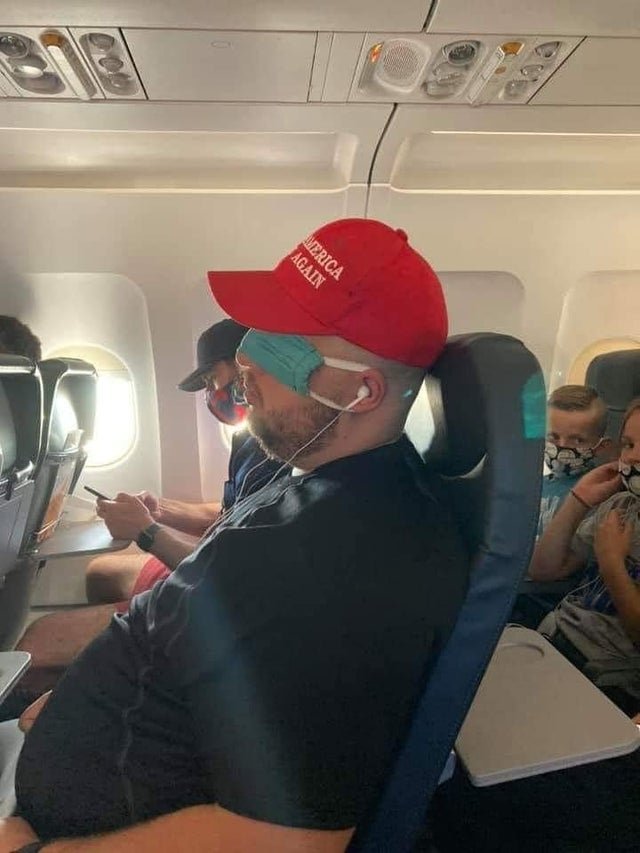 @awstar11 Hey we just make the laws around here, pal. We don't have to be literate too.

@CDeplorable ... but I learned to code

@BethanyCherisse The current administration is an emergency set to last for four years.

@N76247476Man Dude, no offense but I thought that was Fancy Feast or something at first. Chili when it's cold rocks though. Enjoy.

@awstar11 Also, this just in, losing weight may lower your risk of obesity.

@awstar11 The sun is like the king of planets.

@jsolomonReports Well some of us say a complete disregard of any Fauci edicts is a civic duty of all Americans.

@ScottAdamsSays Why do we need to censor at all? It's part of the problem we increasingly have, when ideas/speech is not exercised freely or interfered with: we lose practice on our ability to discern truth from propaganda. Let the information flow and the public will sort it out.

@ArtValley818_ Based on a complete ignorance of math.

@mchooyah Listen to the real science, filter the BS, and make the right choice for yourself and your family. Resist mandates and let this be your new soundtrack for 2022. Spineless politicians will start to get the message. youtu.be/k8_NmCUXyiU

@Timcast A basic misunderstanding of human nature and a bad long term strategy.

@Tenacious_Tiki @awstar11 Bureaucracy at its finest.

@RealSaltySlim One day androids will be indistinguishable from humans. Until then we have Eric Swalwell.

@flygirlhawksfan Ass breast and it's not even close. If commas were needed then it's a toss up. 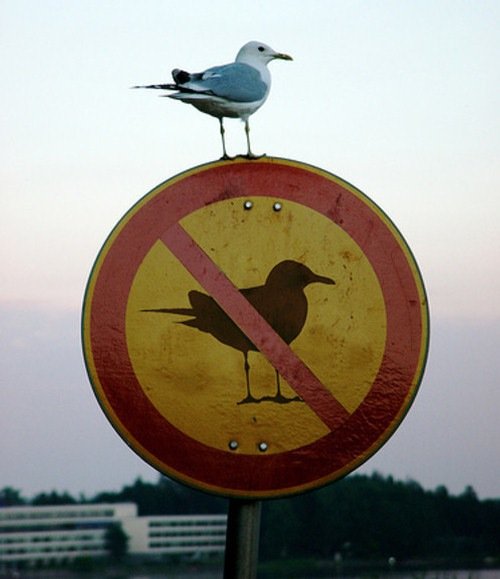 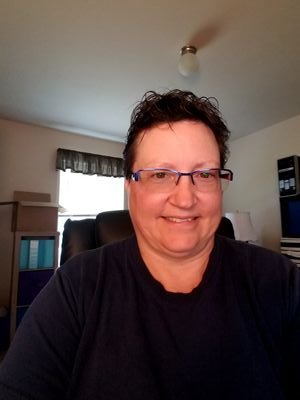 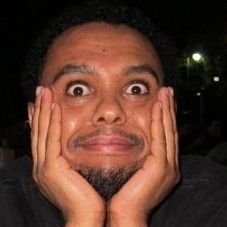 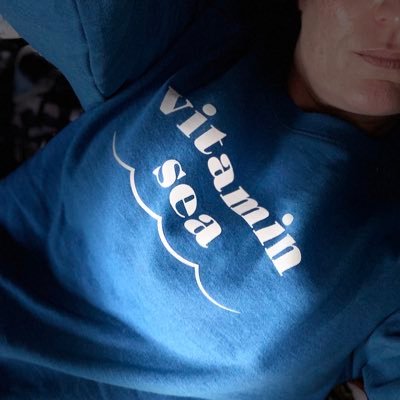 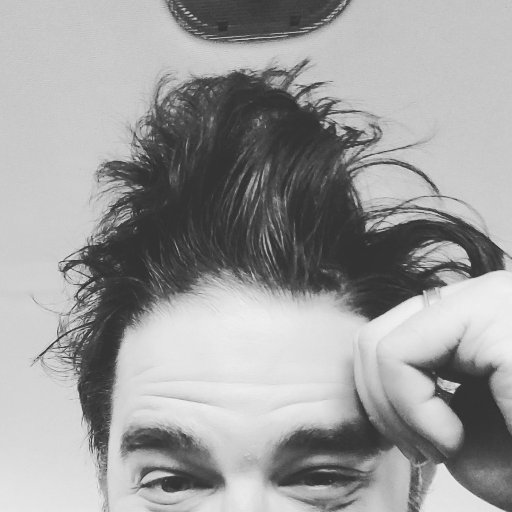 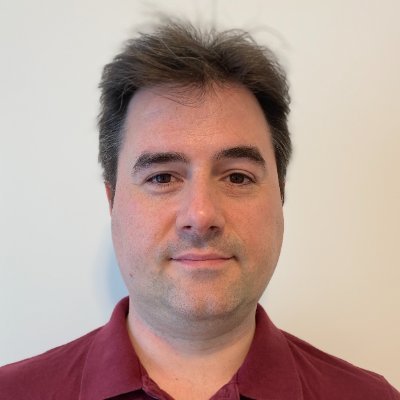 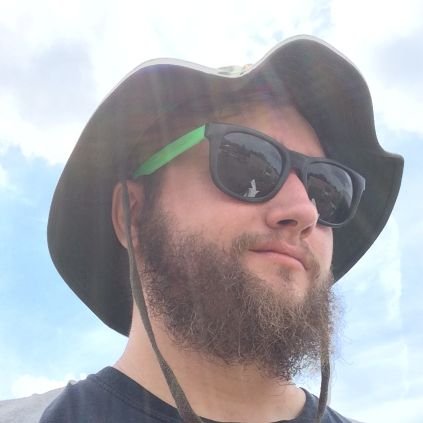 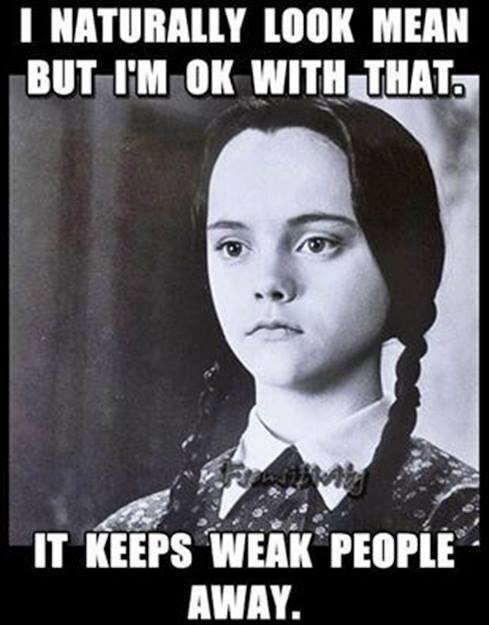