At least two people are dead in the Southern California city of Santee after a twin-engine plane crashed into a neighborhood cnn.it/3FC1jyk 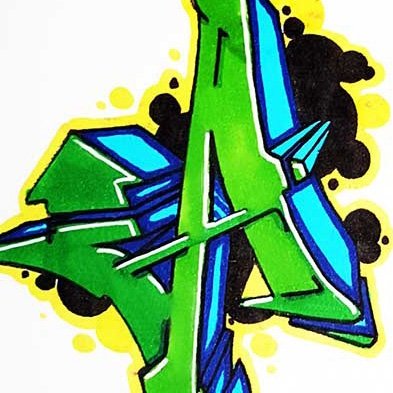 @cnnbrk @SouthwestAir tried to warn y’all... The weather is way too bad to fly. 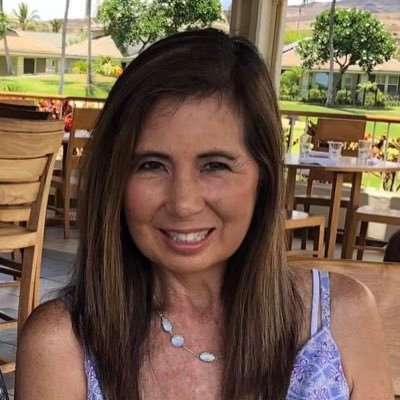 @cnnbrk Brings back memories when 9/1986 in Cerritos, CA an Aero Mexico DC9 collided with Piper PA 28 in the air and fell into my hometown. 82 died--67 aboard, 15 on the ground. It landed on my friends street killing kids who were having a birthday party. Praying for all.

@SAbeshima @cnnbrk Never knew about that one. 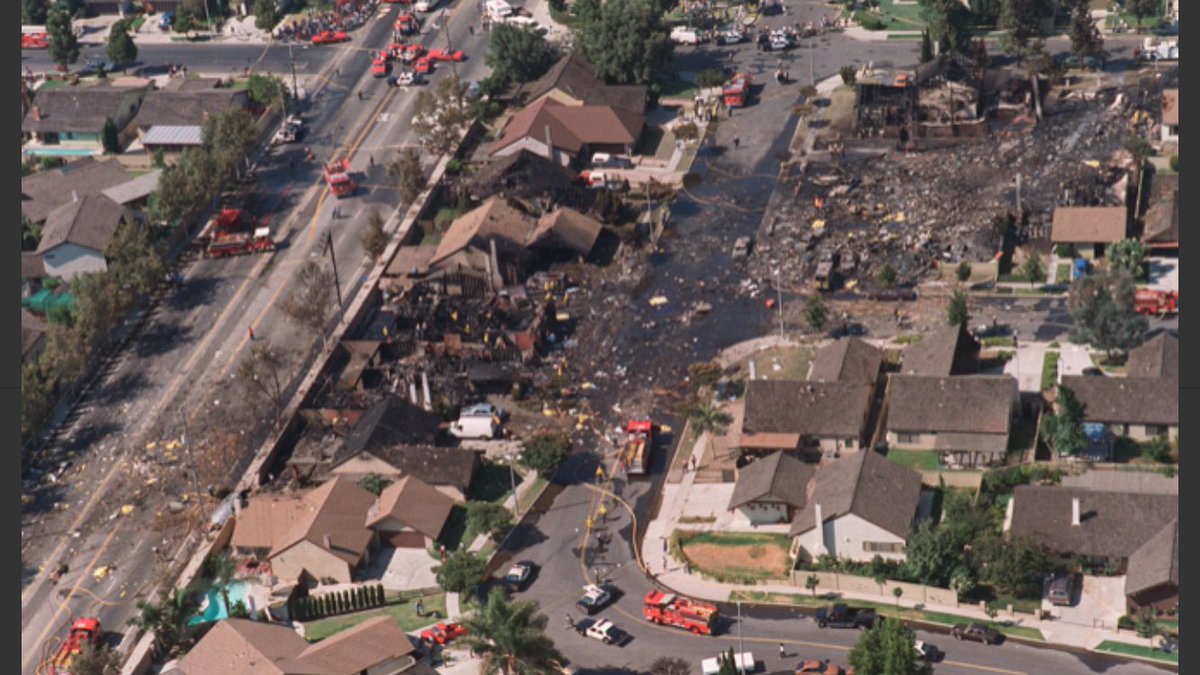 @cnnbrk Surely the FAA would conduct an "all pervasive inquiry" into the cause of the crash...The pilot Dr Das seemed in his conversation with the ATC to be having a medical condition,OR there were some noxious fumes in the cockpit OR there was a major system malfunctioñ of the plane.