Brooklyn Nets announce NBA star Kyrie Irving won't be allowed to play or practice with the team until he's vaccinated against Covid-19 cnn.it/3iX82ZP 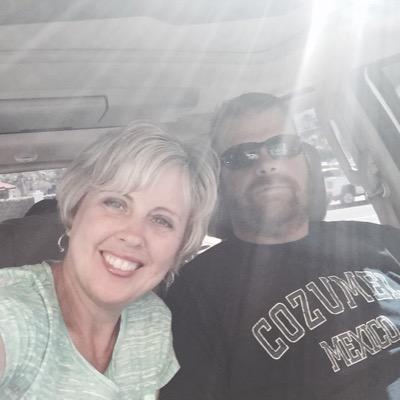 @cnnbrk Good for him! I hope he continues to stand his ground.

@cnnbrk Good. Having a job Is a privilege. Many employers have the same guidelines for their employees.

@cnnbrk His body… his choice. I’ve seen “fully vaccinated” people get the virus.. I’ve even known one who died. Mandate him get daily testing if that’s the concern. Either way.. it’s his decision. Period. 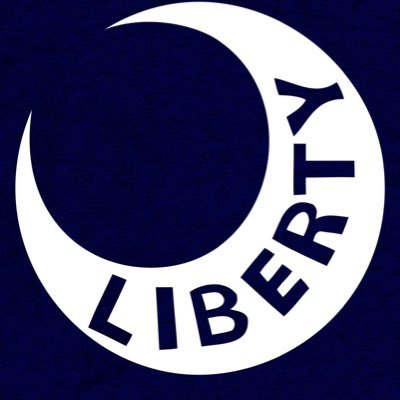 @cnnbrk If I’m Kyrie, as long as I’m getting paid, the team can make its decisions. If they tried to fine or not pay, I’d sue. This is discrimination

@cnnbrk They just announced that he can’t play or practice until he is vaccinated. I get the NY mandate… Im just saying it’s his choice what to do with his body. I say give him the option of daily testing.. even if it’s at his own expense.

@Marvel_Nick89 @cnnbrk It wasn't a privilege 400 plus years ago, just research the history of melanted slaves, and the indigenous natives .

@cnnbrk Man who doesn't know if the Earth is round or flat is not really going to "follow the science" on vaccines. 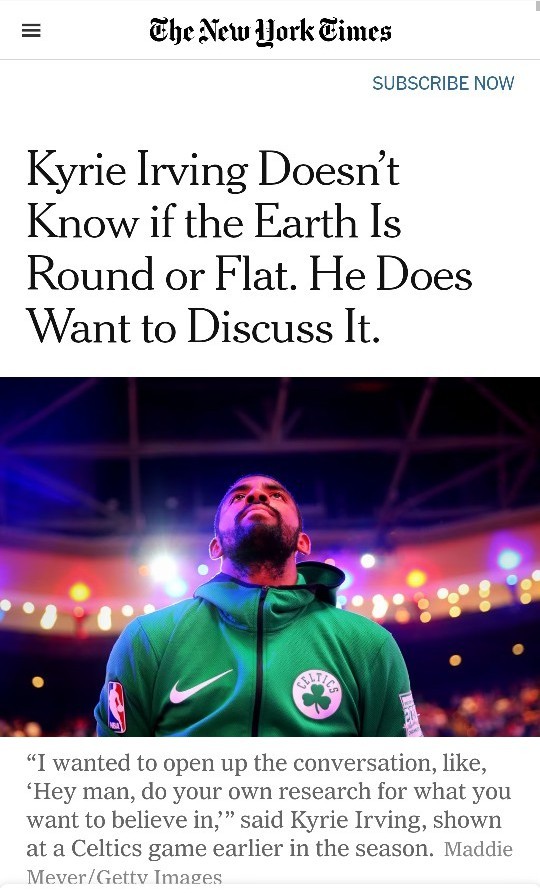 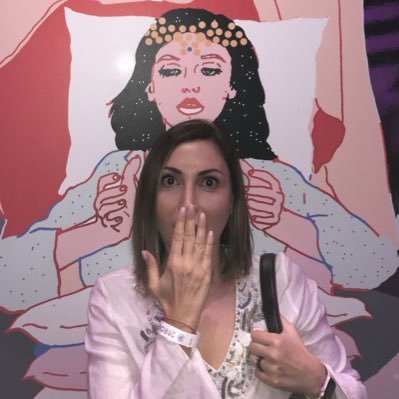 @JesusRebooted @cnnbrk He cannot do “his own research”. He’s not an astronomer, a scientist, a mathematician, an astronaut, an oceanographer, or any specialization that could analyze data. Google is not research. The fact he doesn’t understand the difference when he says this is astounding. 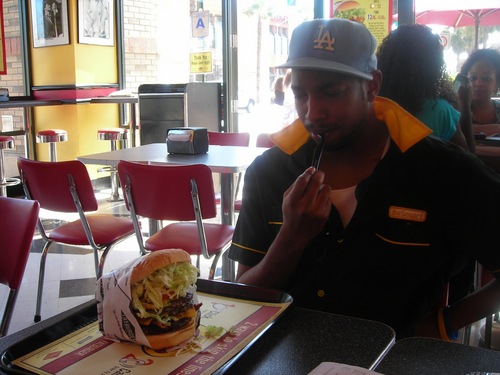 @cfudd27 @cnnbrk League and NBAPA already agreed that you lose game checks for not playing in games if a city/state law restricts you from playing in them due to vaccination status. Kyrie loses $380k per game for 43 games (all home games and 2 Knicks games)