Gabby Petito's cause of death was strangulation, coroner says cnn.it/3DwPuYc 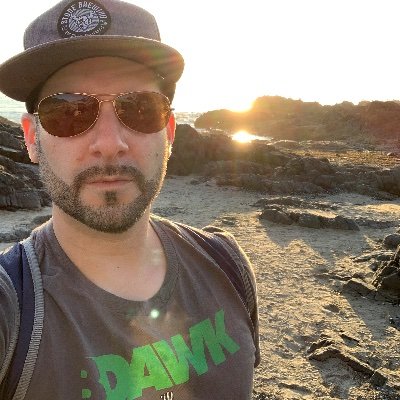 @cnnbrk Surprised police weren't suspicious enough to put a tail on the guy when he came back alone.

@RealPetChicken @cnnbrk They don't have the manpower to watch a suspect 24/7 let alone a person of interest. 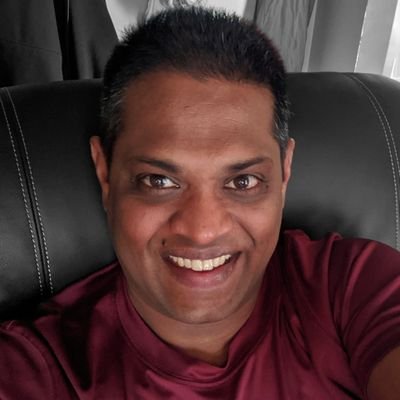 @cnnbrk August 22? WOW. Strangulation by what? Are they saying that there is no evidence on the object used in strangulation.

@cnnbrk Yesterday: Students at the University of Tehran protest the presence of President Eichmann at the university👏✊

@cnnbrk The spectators of the Olympic Hall cheer for "Navid Afkari"! Navid Afkari was a wrestling champion, and was hanged two years ago after being arrested in a nationwide protest🌷🕯️💔✊🏾

@cnnbrk September 19 - body was found 3 weeks from that date is August 29 4 weeks is August 22nd. THIS makes no sense. And makes some sense why Brian is not being named the main suspect! 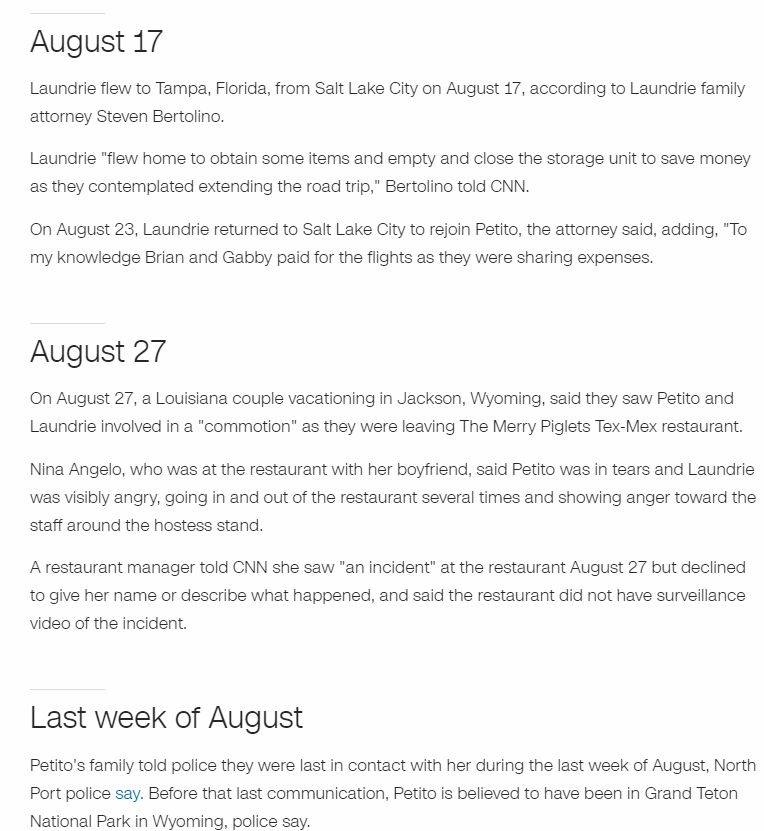 @HatamianMouse @cnnbrk Who is president Eichmann?