Police in Norway say they had previously been in contact with the bow-and-arrow attack suspect over radicalization concerns cnn.it/2XblKAB

@cnnbrk The kidnapping operation in the Turkish province of Van to kidnap a former Iranian military... According to the TRT news network in Turkey, Iranian agents were trying to set up a network with a budget of $ 30,000 to carry out this kidnapping operation. t.me/radisorg/14752

@cnnbrk We have a large chunk of radicalized people here too except they have access to weapons of war. 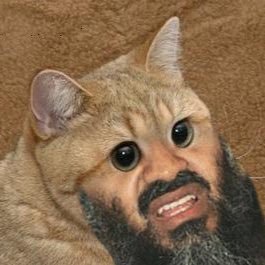 @tinytexanmomma @cnnbrk yea but we are not in a cult

@cnnbrk This is like the 2nd or 3rd time, this has happened, do they ever track the people by following them?

@cnnbrk Whose not surprised.... @cnnbrk Huh. How'd that end up? 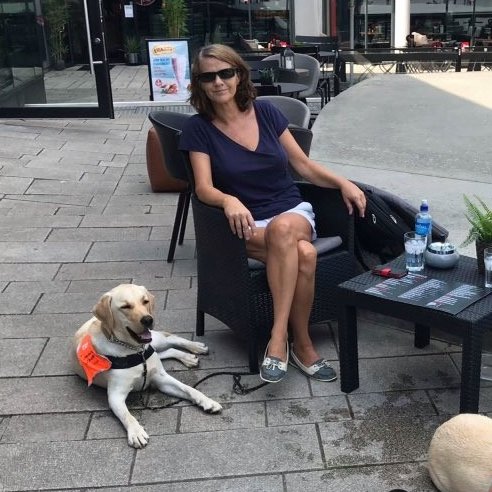 @cnnbrk Espen Andersen Bråthen (37) was arrested in Kongsberg on Wednesday night, charged with killing five people. PST states that the killings so far appear to be terror.dagbladet.no/nyheter/espen-… 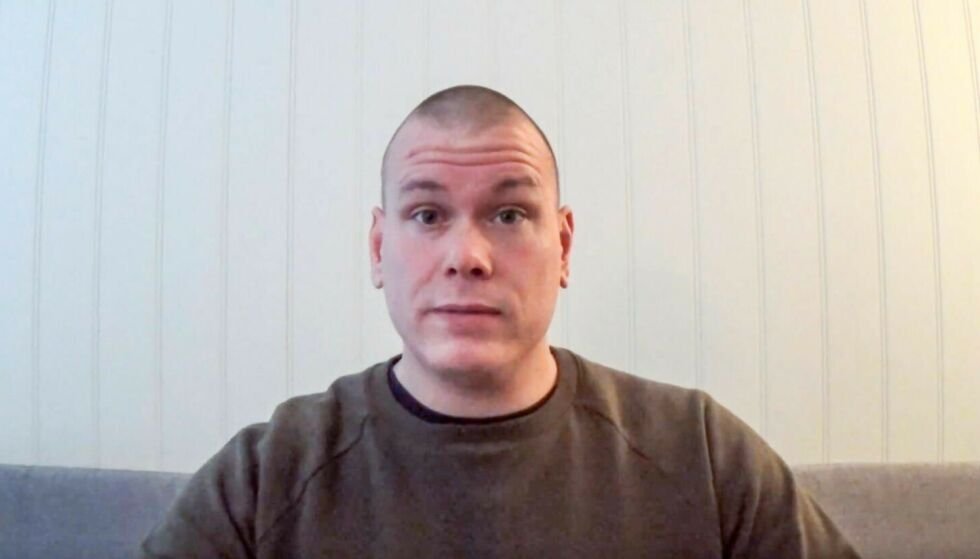