At least three people are dead and several injured after heavy gunfire broke out at a protest in Beirut cnn.it/3DDHEvP 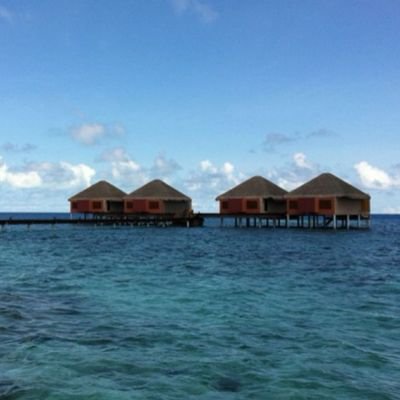 @cnnbrk Lebanese forces - a US backed party formed by mercenaries - are firing shots on innocent civilians demanding for judicial reforms. 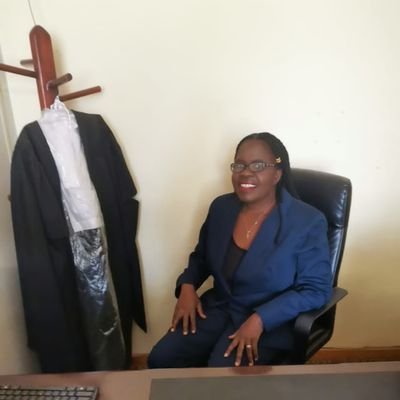 @cnnbrk Violence and genocide should be stopped in all troubled states and should be condemned in the strongest words ever! 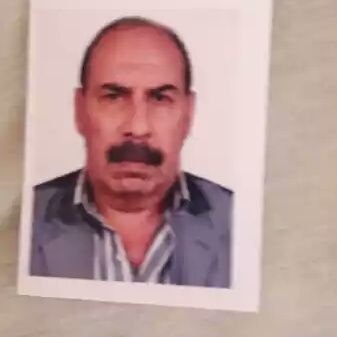 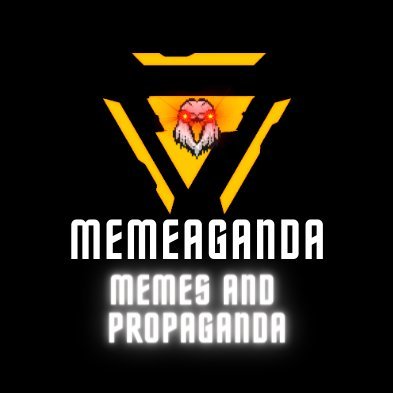 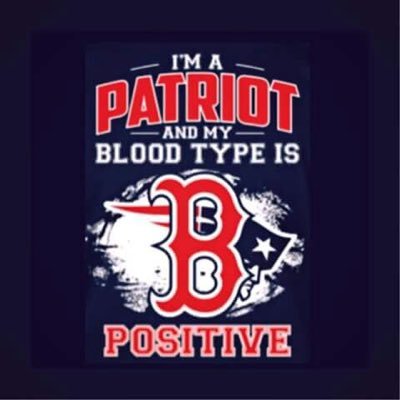 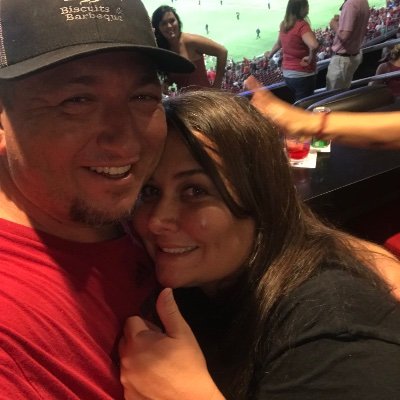 @cnnbrk This happens weekly if not daily in Chicago. Where’s the breaking news on that?

@cnnbrk What has occasioned this indiscriminate gunfire in Lebanon? It's heart wrenching.

@cnnbrk Lebanon was one of the most beautiful countries I had the pleasure of living in. Even with all it's troubles the people always managed to climb through the hell. I am so sad to see what is happening there now....

@Rabih_Yahfoufi @cnnbrk Wrong facts.. Iranian militia Hizblh attacked peaceful christians street with fully loaded weapons and the residents defended themselves due to the absence of the army