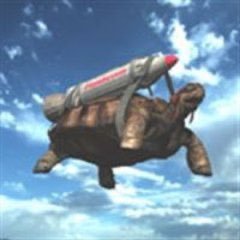 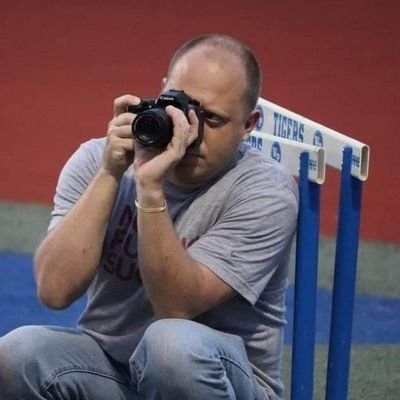 @cnnbrk Hopefully she brought the Trapper Keeper that Trump's healthcare and infrastructure plans got lost in. 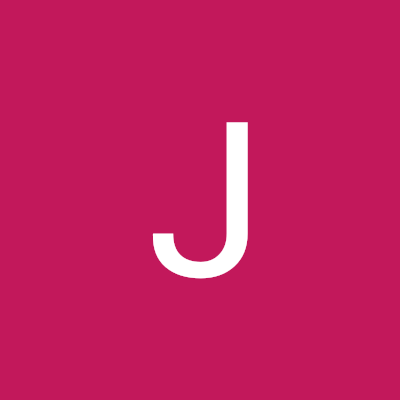 @cnnbrk Who knows why and what happened? That will be the real truth. What would happen if the people in charge of security were responsible and plan ahead accordingly? The numbers of possible spectators were over a million , so took on consideration the real situation seriously?

@cnnbrk @Angry_Staffer Did the cross around her neck burst into flames when she started talking? If her lips are moving she is lying 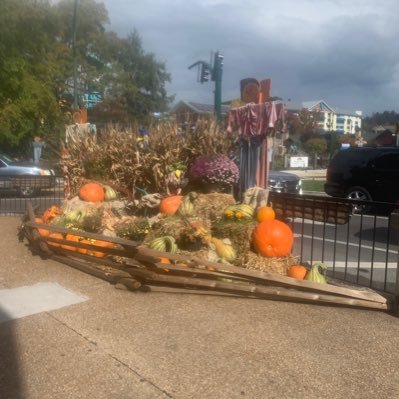 @cnnbrk I just don’t understand the obsession with Jan 6 riots. The rioters didn’t even have guns. What were they going to do? The only person shot and killed was a women by a Capital Hill Policeman. If the rioters had guns and were shooting it would be different.