House Minority Leader Kevin McCarthy said he will not cooperate with the House committee investigating the January 6 riot cnn.it/3flzle1 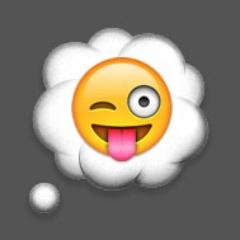 @cnnbrk It’s ok Kevin- it’s called polish up your resume. Your going to be flipping burgers next term. You can’t work for the people and then skip out when it suits you. Might want to practice your interview answers too. 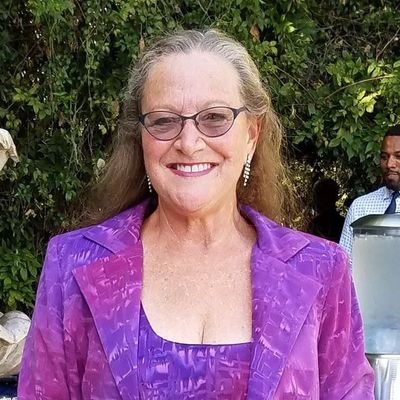 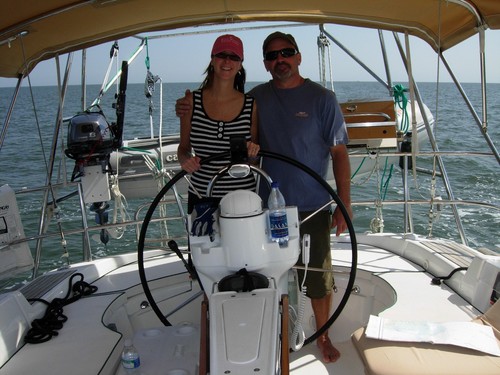 @cnnbrk When lawmakers do not comply with investigations, what does that say about their integrity to represent the public, if the rules must apply to everyone except them-if is in not convenient. Does that mean we all can pick and chose which policies and laws we chose to uphold? 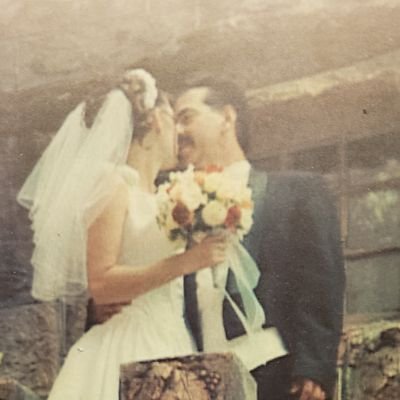 @cnnbrk @tk2bevels The coup is ongoing

@cnnbrk It's the same old R-seditionist play book. Delay and negotiate as long as possible, then deny anyway. Remember the ACA negotiations!

@cnnbrk Why can't we hear the reporters questions? McCarthy is in charge of the audio. Reporters need to band together and ask the same question until it is answered.

@cnnbrk That. doesn't surprise me people believe what he said today on line but what he was saying on 📺 on January 6th i guess they think that was make-believe that's what is wrong to many people looking at the screen living in make-believe world 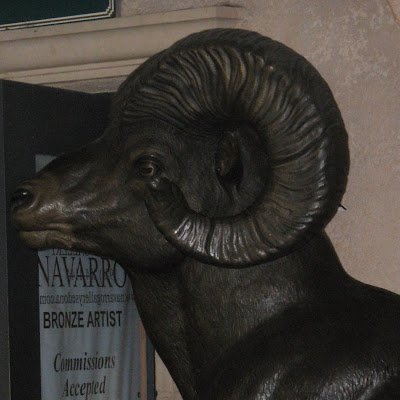 @cnnbrk This is what's wrong with our political system. Term limits would do away with these people becoming so entrenched in the system they become cancerous with power. Less time in, the less damage they can do.