Britain's Prince Andrew is stripped of all his military titles as he faces a civil sex assault trial in the US. cnn.it/34STh6l 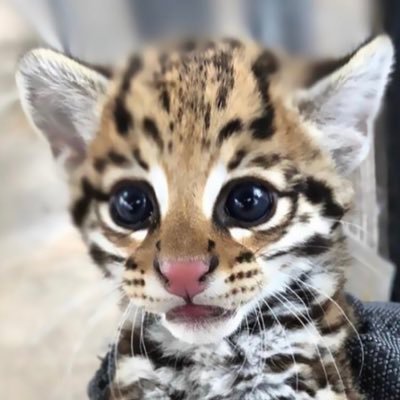 @cnnbrk On a human level, it must be heartbreaking for a recently-widowed great-grandmother in her nineties to have publicly confirmed that her eternally-sponging, sex-trafficker adjacent, son is also a lying nonce. Future family gatherings will remain awkward. So many perspectives… 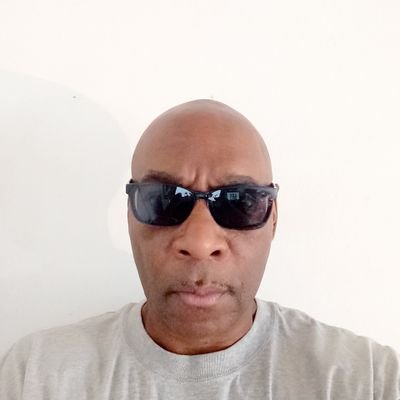 @cnnbrk Its's sad to hear full grown men lie. Forgetting they are on video, stating the exact opposite of what they are saying now. Then they expect voters to vote for them. NOT TRUE. That's why nationwide. Republicans are changing election laws, to steal elections.