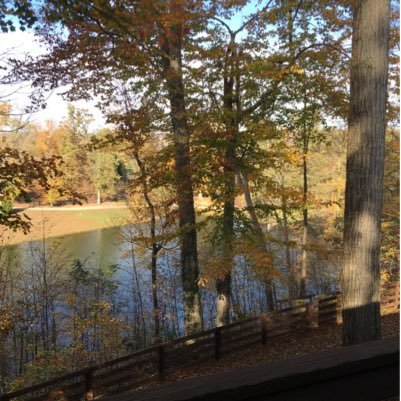 @cnnbrk Hellz to the no. I want to hear them debate the issues. If they can't, they shouldn't be running for office.

@cnnbrk When is the last time watching a Presidential Debate changed a voter’s mind? And “The West Wing” doesn’t count…

@cnnbrk Logical, they’ve given up on trying to attract voters, they’re laser-focused on preventing as many Americans from voting as they can. ‘Cause they know if everyone is able to vote, they’ll lose. 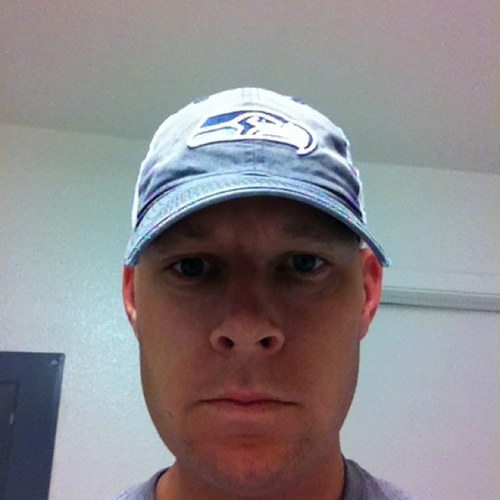 @KenKibitzer @cnnbrk Debates can be the key. Yes, the hard-core voters on each side won't be swayed either way. But for independents and people who may not traditionally vote, it can decide their vote. 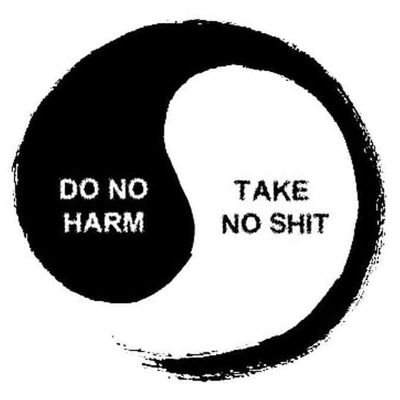 @cnnbrk Oh, the demanding changes I thought they were just not going to have anybody in the debates at all. Kind of petty at the same time though!

@cnnbrk Sound bytes of 30 seconds, FB, Twitter, other social media fills the gap already. Controlling the message has already been vital in a visual age. The majority of people are not debate savvy, a throwback to 70s and earlier. A new era demands other ways to change people's hearts.

@cnnbrk I don't think this will make any difference. Most voters are solid on their party. In a debate people from both parties only hear what they wish to hear. 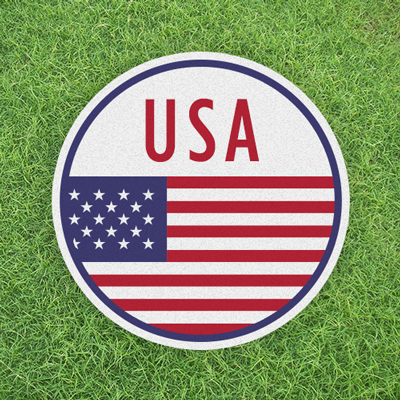 @cnnbrk Debates are rigged for the 2 big parties anyways. Get a system that let's in all the national parties and then we can have a productive debate. 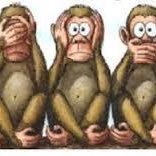 @cnnbrk Fair enough. Given the importante of those debate, the rules must be consensually agreed and be acceptable for both parties

@cnnbrk This makes no sense unless they are planning another coup. Why would you give away a recognized public forum for your candidate? air time?