Two senators from different sides of the aisle have both introduced similar bills that would ban lawmakers and their families from buying and selling stocks while in office. cnn.it/3noxdH5

@cnnbrk What madness is this? 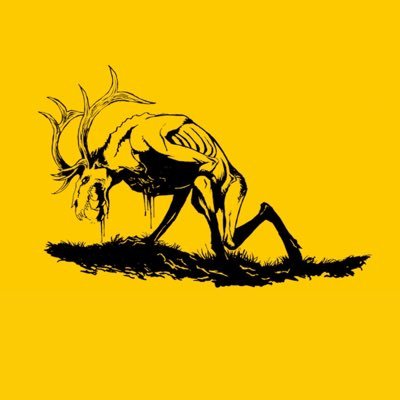 @cnnbrk @SharmaakeJama the government can make money through stocks or taxes, not both. they need to pick one. and no, i haven't paid taxes, they have enough stock money right now 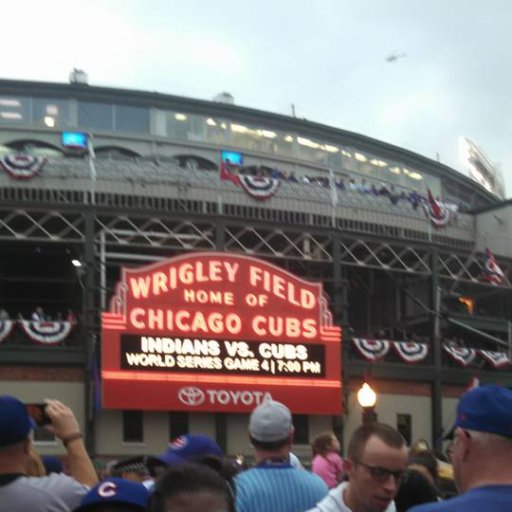 @cnnbrk What amazes me is they haven't thought of this legislation before and now... We shall see how this Congress reacts. I cannot wait for someone to introduce term limits and no retirement pension 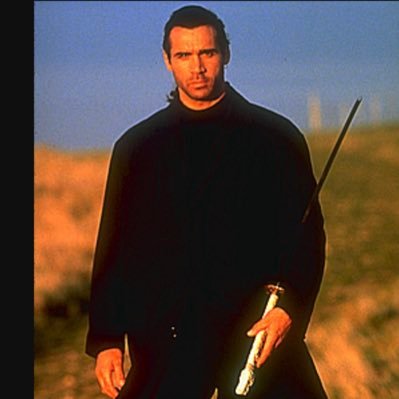 @cnnbrk I vote no on both the fine is 200k when they make millions on trades. Also blind trusts are a fancy way of saying keep it in the family still going to breed corruption i expect more and think both these bills should be adjusted according to the peoples best interest not banks/HF

No One Said It Would Be Easy @HSAT35

@winggirle @cnnbrk 😂 they have...the industrial revolution happened and then the new deal and then wars for profit...and now the Infustructure is done...we have to put a lid on it..now it's just a matter if you want to did on that hill or you want to climb the ones that have already been built

@cnnbrk IT'S ABOUT TIME!!! I've been advocating this for years. Also expand it to include their immediate families!