Novak Djokovic's Australian visa has been revoked for a second time, all but ending the ambitions of the world's number one male tennis player to contest the Australian Open and win a record 21st grand slam. cnn.it/3trjF17 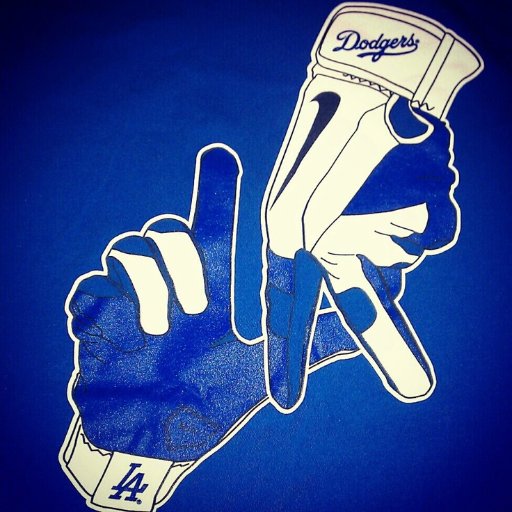 @cnnbrk They site health and safety for the cancelation when they could just test him everyday. They just want him out for being unvaccinated and dont want to say it because the Aussie open signed off on everything. 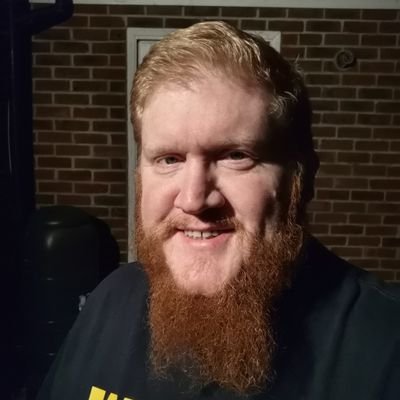 @tyler21012 @cnnbrk But had it happened to anyone else, they would have had their visas cancelled. This is a message that no one is above the law in Australia. 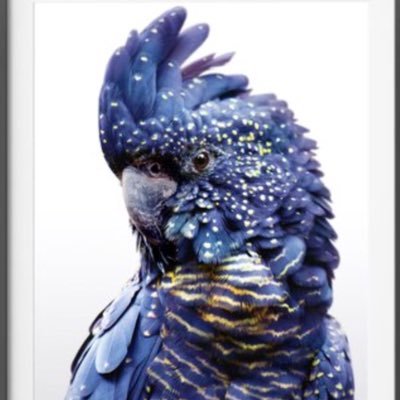 @cnnbrk Yep don’t realize how many people have been denied acces to loved ones funerals, last moments in Australia, enforced vaxxed. That’s why he’s out, come back when vaxxed like 94% of Aussies over 16

@cnnbrk The craziest thing here is that Australians, oppressed by their government for over two years now actually applaud this "because it's fair". Because they suffered, so must everyone else. This isn't about health, Australians have absolutely lost it. 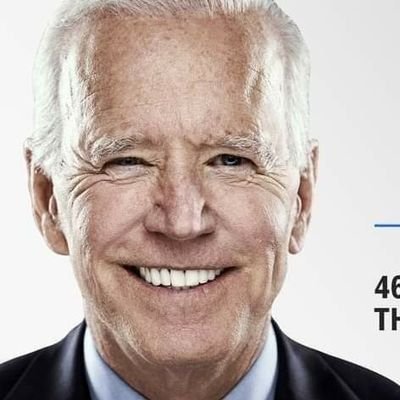 @cnnbrk Is there a “Awww poor Novak, missing grand slam. So what hes willfully not vaxxed and mingled while being Covid positive” here? 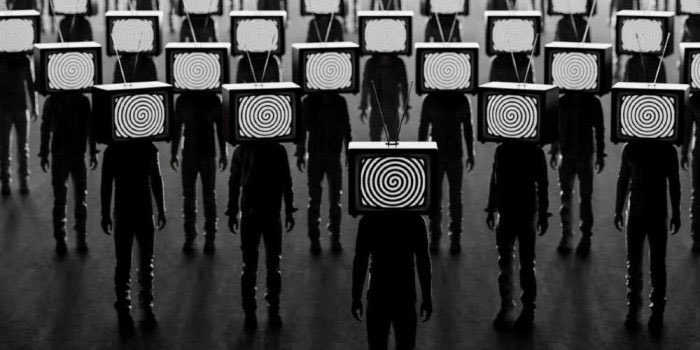