The US has information that Russia is preparing to conduct a false-flag operation in Ukraine to create a pretext for invasion, a US official says. cnn.it/3ntcL7Y 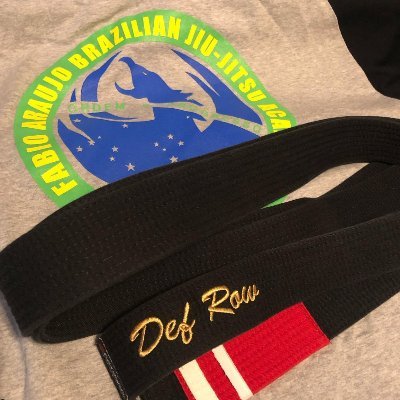 @cnnbrk I thought "False Flags" were just a conspiracy theory though?

@GregDiCrosta @cnnbrk They did it for Finland prior Winter War in 1939 at Mainila. Probably not the only time.

@cnnbrk why surprised, the west has snubbed Putin's attempt to safeguard it's sovereignty, big error in judgement

@cnnbrk Sounds like the same thing Germany used to open hostilities against Poland that started world war 2. Is Russia trying to start another ground war in Europe leading to WWIII? 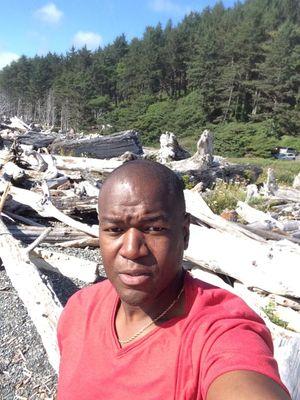 @cnnbrk We can't protect American soil, so why are we concerned about Ukrainian soil? 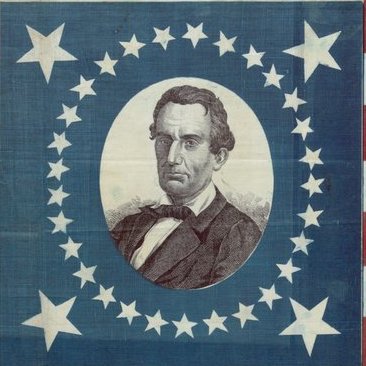 @cnnbrk Russia wants the West to agree to his sphere of influence over Ukraine, which the west will not do. Thus Russia will simply take Eastern Ukraine and will suffer no consequences in doing so because the West won’t fight for Ukraine. War seems inevitable as Russia has no deterrent. 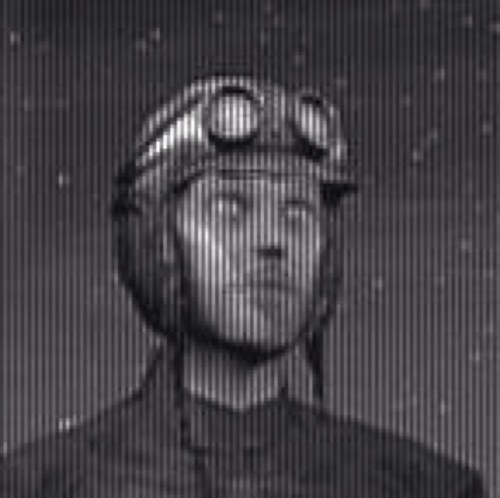 @RobertM28324348 @cnnbrk No. Nobody will move to risk this. It will hard words and this will be all.

@cnnbrk look at least one in touch observer/analyst has said that Putin has a personal interest in Ukraine, and it becoming a NATO member is a red line.