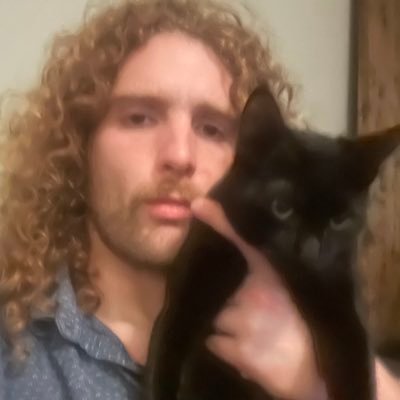 nick is short for nicodemus @dog_petter50

Birmingham is the greatest city in the world man 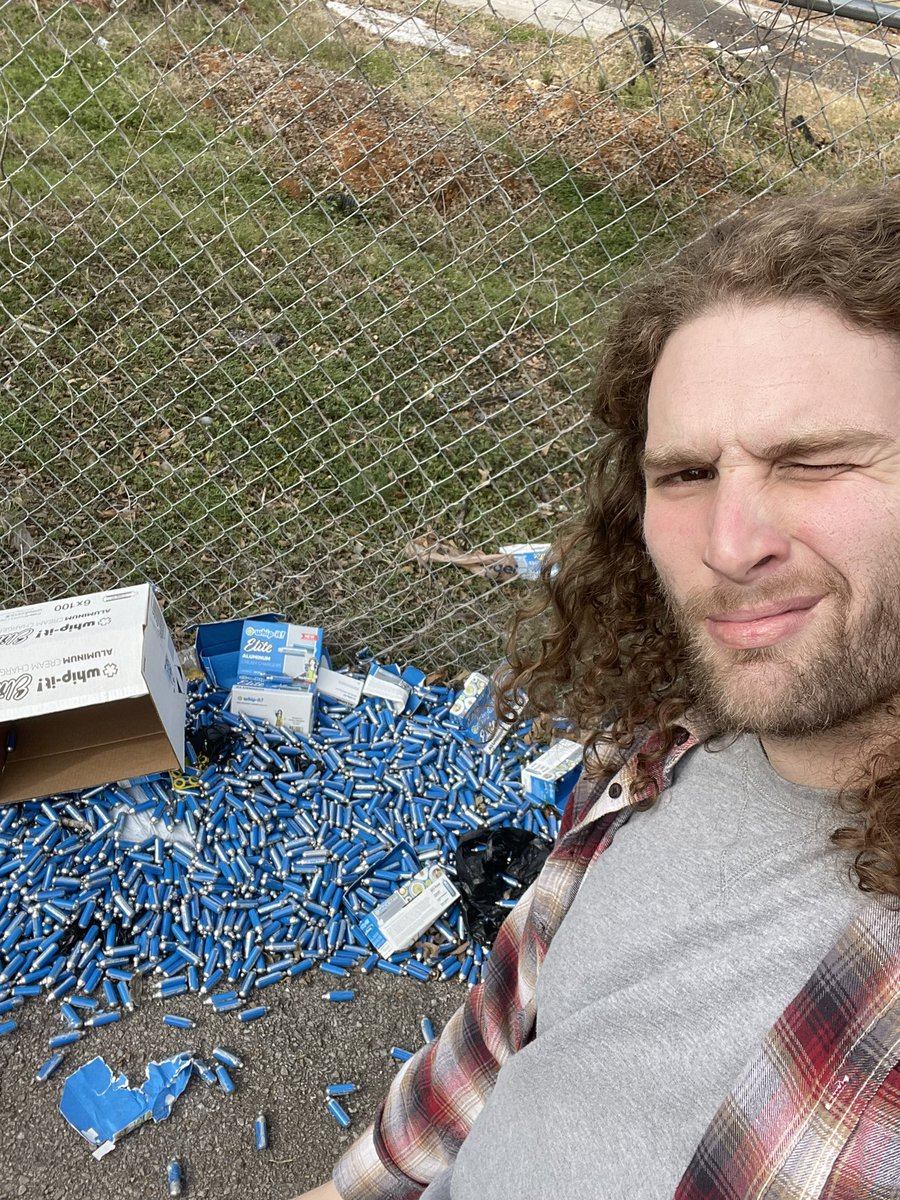 @JTramiers @dog_petter50 If someone just says Birmingham then it's uk. The original doesn't need a qualifier, places subsequently named after it do. Similarly if someone is talking about Paris it's a fairly safe assumption they're not talking about some hick town in Texas.