The Female Rhett Butler 🤓✊🏽📸🏹🥋🐘🌻South of nowhere, north of something, east of the Mississippi, west of the Himalayas. ⁠ eyeem.com/u/23305218 Fayetteville, NC Joined September 2009 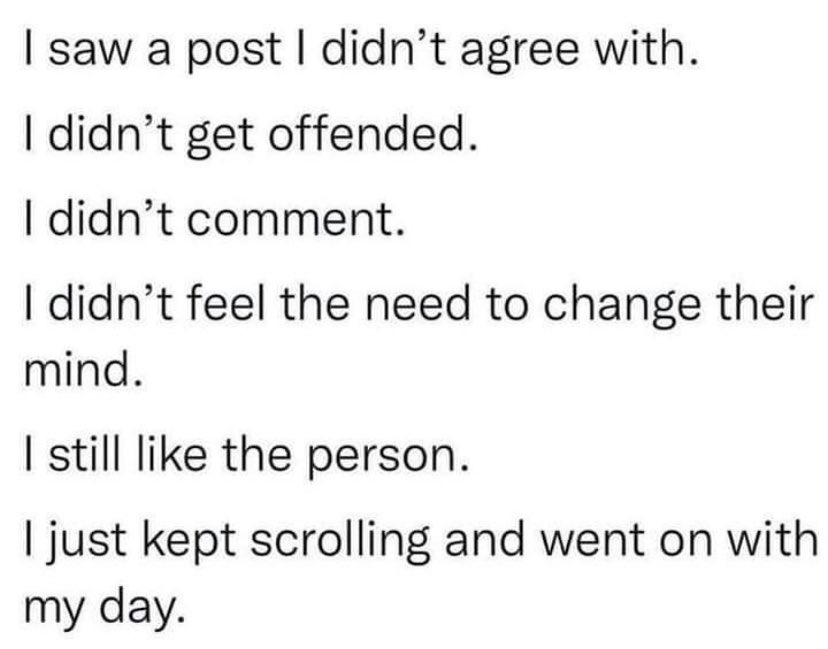 Evelin is really trying to pretend that she is a victim. Im not buying that. She cheated on him, embarrassed him internationally, allowed her family to be spiteful etc but now that it has happened back to her it is an issue?! Girl please #90DayFiance #theotherway

Matt is saying that Kim is making him second to a job and that is selfish BUT he thinks it is ok that Kim should come second to his mother?! #iloveamamasboy

Jayne does not want to find a man because her son is her first priority… but… he is married, has children, and is grown!! wtf am i watching #iloveamamasboy

Jenny from #90DayFiance and Jayne from #iloveamamasboy look like theyre sisters 🤔

These mothers need to understand that if no one is good enough for their sons, then their sons will ultimately be alone forever. #iloveamamasboy

Mike is saying that Steph is pressuring him to get engaged and move away BUT he is pressuring her to stay somewhere she is unhappy and to live in an unstable relationship. #iloveamamasboy

Theous’ mother says that she is moving in for good and Tia does not even know it yet?!?! Bitch please you would be homeless and you wouldnt even know that!!!! tf #iloveamamasboy

Theous is gaslighting tf out of Tia and that shows exactly how little he will ALWAYS regard her. #iloveamamasboy

I personally dont think Zack was wrong to ask Micahela what her decision would be if today had been decision day. He was obviously looking for a gauge to see where theyre both at and to go from there. She, as usual, goes overboard 🤦🏽‍♀️ #mafs #MarriedAtFirstSight

Johnny is delusional AF!!!! He is misconstruing his arguments w Bao to appear mature to the men when in reality he has literally admitted to wanting a high school relationship!! #mafs #MarriedAtFirstSight

It is so obvious that Johnny and Ryan are still on this show because they dont want to get charged the fine of ending their contract early. They have both checked out of their respective marriages like 9 episodes ago!! #mafs #MarriedAtFirstSight

@90Leaks The comments are vicious BUT so were her actions and behaviors. If she did not want to be called out for the hypocrite that she is, then she should not have volunteered to be on television. Despite that, I hope that therapy helps her deal with everything.

I have not been a big fan of Myrla at alllll BUT I must say that I am enjoying watching her open up and get closer to Gil. #mafs #MarriedAtFirstSight

Michaela is sooooo spoiled!!!! Like omg i cannot stand her #mafs #MarriedAtFirstSight 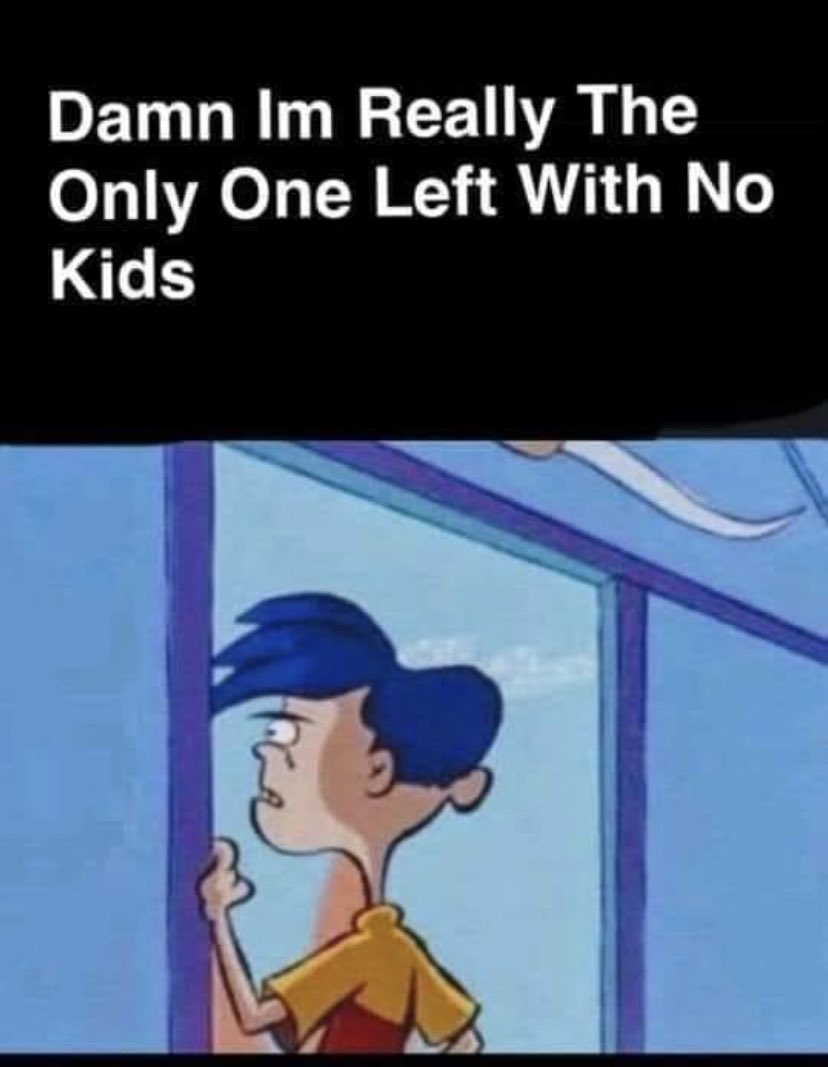 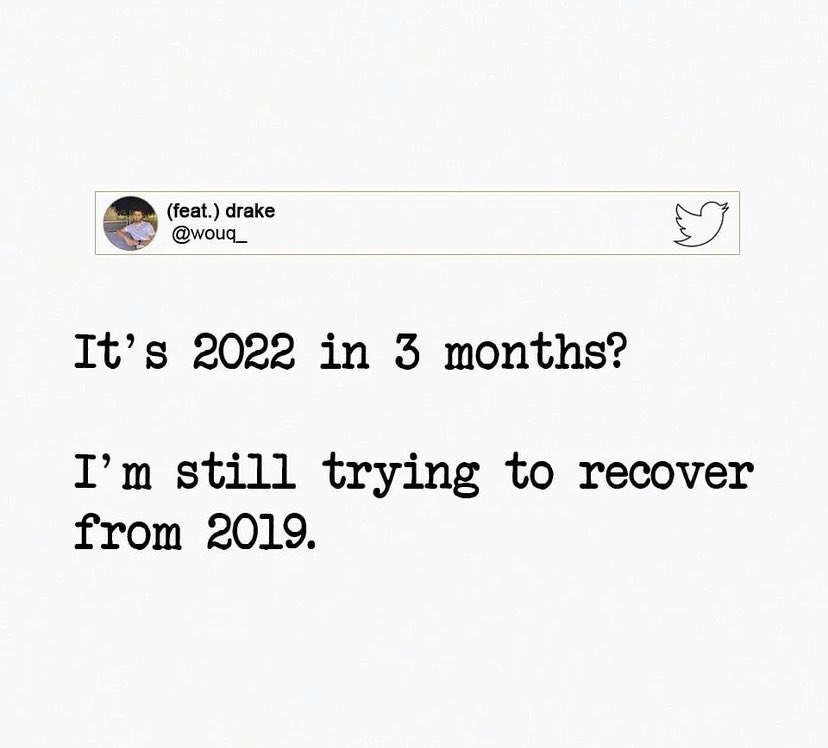 @AppEnergyEff oh wow i didnt know that. thank you!

FINALLY SOMETHING I CAN GET BEHIND twitter.com/NC_Governor/st… 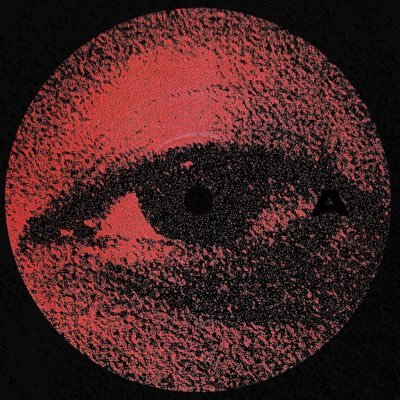 Me losing respect for you is worse than me being mad at you. 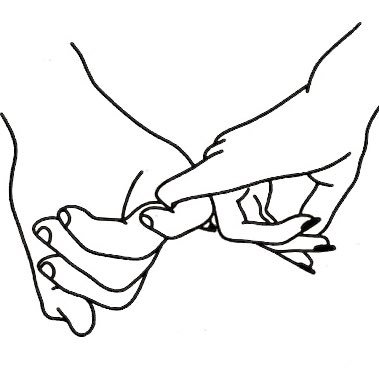 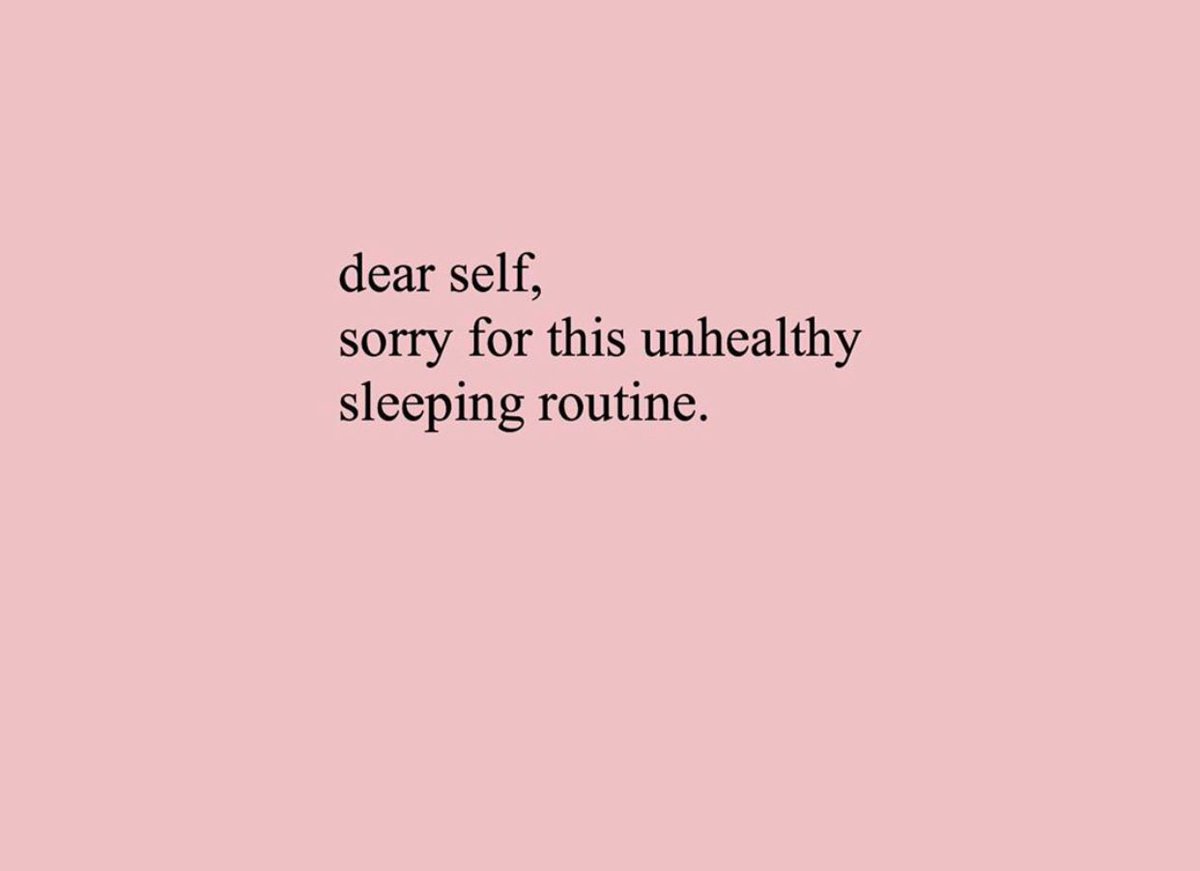 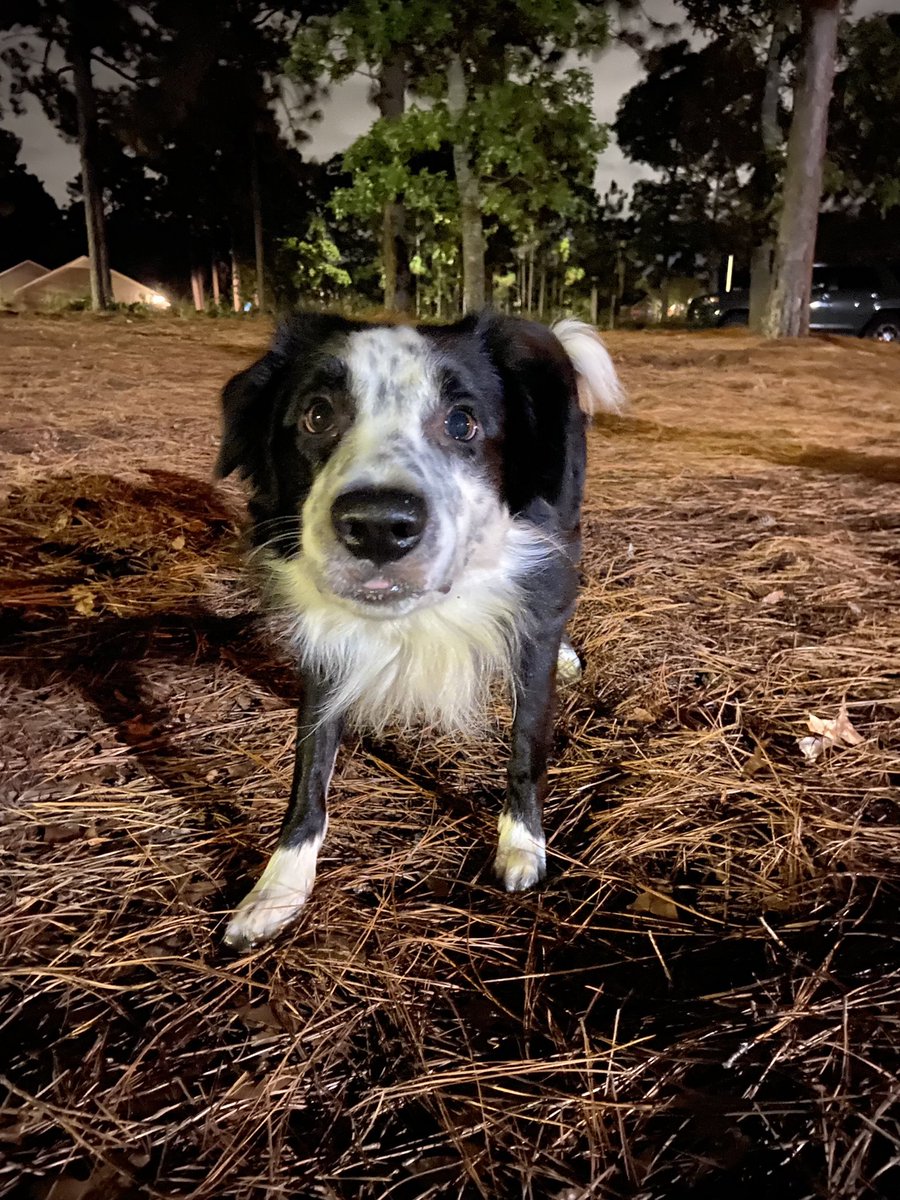 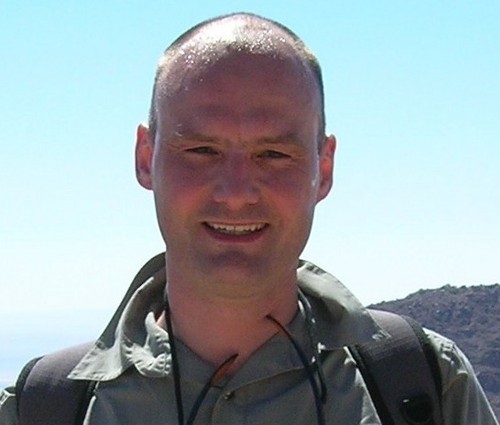 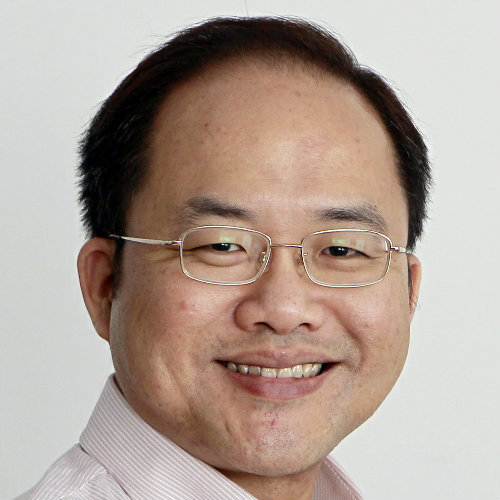 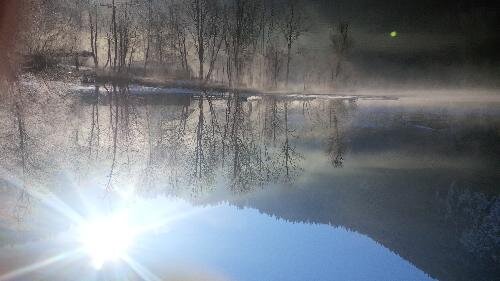 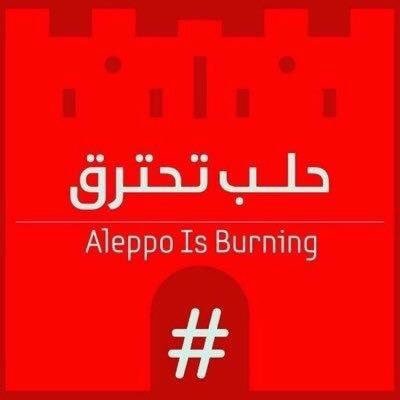 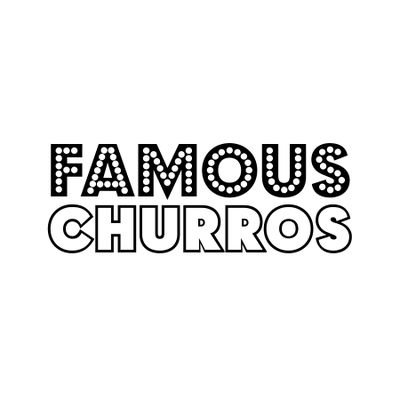 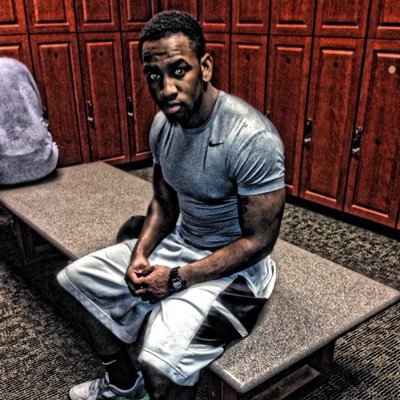 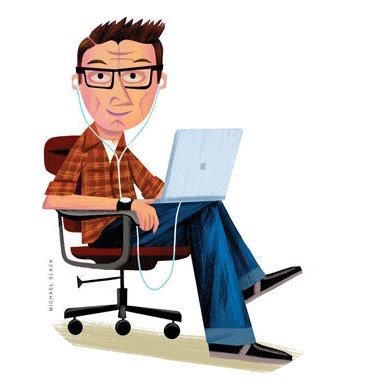