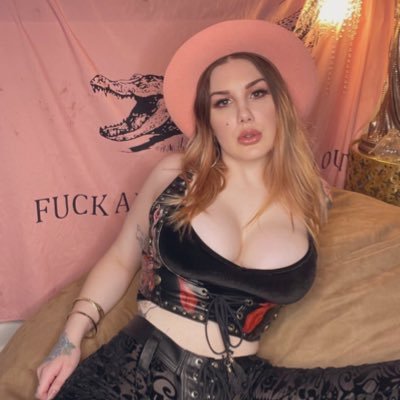 The shooter’s mother used he/him pronouns last week and in a video he filmed last year he refers to himself as “your boy”. Do you really think a guy who would shoot up a gay bar wouldn’t pretend he’s non-binary to get off hate crime charges or hurt this community further? 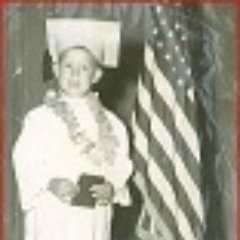 @punishedmother If it indeed is a lawyer's ploy (I think it is) & if it is successful in getting whatever the intended result may be (maybe yes, maybe no) Donald Trump will become non-binary faster than you can say 'executive privilege' in whatever imminent legal proceeding is next up.