James shines a light on the case of #JuliusJones, a man facing execution after being convicted for murder under suspicious and troubling circumstances. Please visit JusticeForJuliusJones.com to learn more about the case and sign a petition on Julius' behalf.

Julius never got a fair trial and all evidence points to his innocence. He is being sentenced to death for a crime he likely had no involvement in. Learn more at @justice4julius and justiceforjuliusjones.com twitter.com/latelateshow/s… 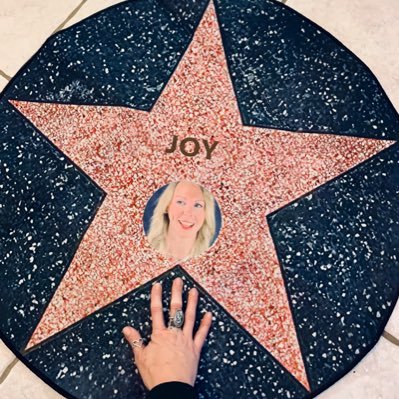 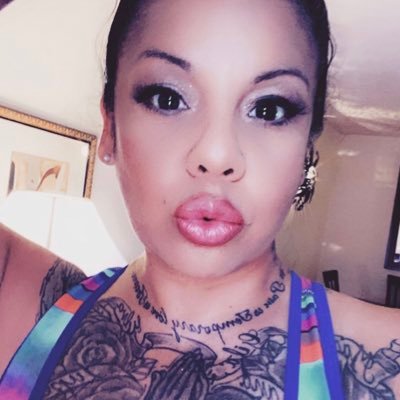 @superbduper_joy @ddlovato @justice4julius I find it funny though that I keep asking about the DNA that was found at the scene that was his and also when his own defense redid the DNA it still showed that it was his DNA at the scene. Why?

@Mrsbossgame1 @ddlovato @justice4julius That’s not true. I also spoke with people there that night. He did NOT kill Paul Howell.