@deezmz @katis22409711 @robertmalonemd One person's experience does not dictate the mass experience. This is why it is anecdotal evidence you are using. But you would understand that if you could think for yourself.

@deezmz @katis22409711 @robertmalonemd Neat. Wasn't Trump on that flight log too? So shouldn't you be against anything he says too? 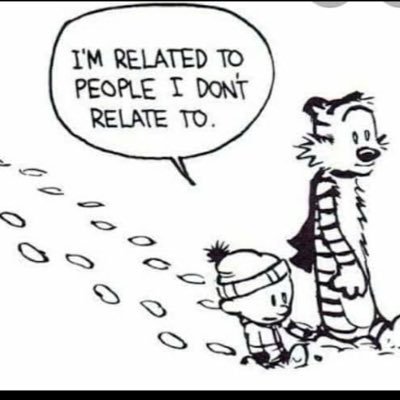 @katis22409711 @deezmz @robertmalonemd Yet you aren't taken the jab because someone told you not to. I made my own choice on the vaccine, without watching any corporate media. Hell, most of the stuff I watch is wrestling and tokusatsus. Nothing like Kamen RIder on a quiet day.

@kaoskarma @deezmz @robertmalonemd Nope. I don’t get the flu shot so why the fuck would I get a vaccine that doesn’t work? 😂😂😂 I told myself this. I guess since I have split personality I listened to my other self. But really. My dad is vaxxed. Nobody “TOLD” me not to get it. I DONT WANT IT

@katis22409711 @deezmz @robertmalonemd Nick Gage got the jab, and he is the hardest mother fucker ever. Only dude to actual die in a deathmatch, he is lucky they brought him back. You should check out the Dark Side Of The Ring on him.