@nypost But he was upfront that he didn’t agree with certain lifestyles or ideals but he also said he wasn’t going to joke about it anymore so why are they mad?

@Numbers28 I think they don’t want the truth taught in schools because the younger generation will have questions for their older family members.

@lovelylucybelle @MelissaTaylor79 @people @GarcelleB Yes I did, as if we don’t know her stupid agenda. Karens gonna Karen. I’m so over undercover racists. Cowards.

@MelissaTaylor79 @lovelylucybelle @people @GarcelleB I made a blanket statement that people who say “who” are probably Trump supporters and YOU immediately jumped in with that we’re being racist and political and that you’ve told your friends we exist. You opened this can of worms and now want to be the victim. 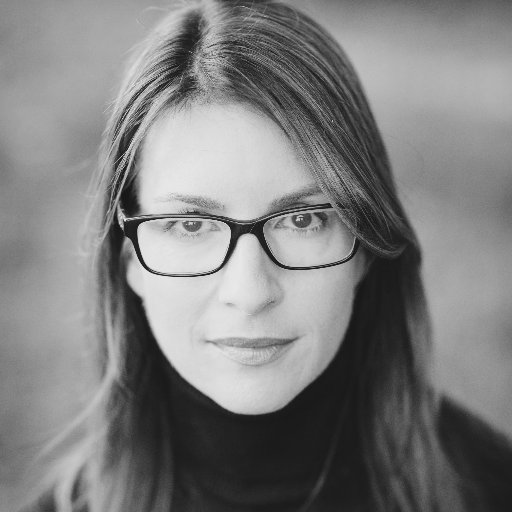 The Jones family helped found Biscayne National Park & preserve the Florida Keys. Israel from NC & Mozelle from Bahamas (pictured) met in Miami, began purchasing & farming land in Keys in 1897. Their son, Lancelot, sold their 277 acres to park rather than to developers in 1970. 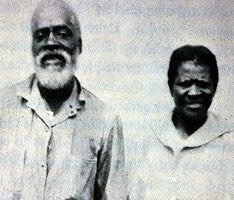 @MelissaTaylor79 @lovelylucybelle @people @GarcelleB No but your racism and ignorance in trying to downplay a black Roman for no reason is “honey”. Also if you’re so old, how come you can tweet but not Google? I bet you blame a lot of your shit behavior on “age”. I’m old too but I don’t play ageism or the race card. “Honey”.

@Thetrolltour @david_linklater @SteveSchmidtSES He knows the right words to use to rile up the crazies who vote for him. Then he sits back and plays innocent while they do dumb shit in his honor.

@banjodan79 @alancoxshow Florida has more characters than a Disney movie, we got all the villains!

@JakeSzczepinski @RockPaper_Sista @alancoxshow A lot more liberals and Democrats have guns than the right thinks. Also unlike them, we use our brains so when the war comes, people aren’t just going to stand by and not fight like hell.

@TheRepairShop Are there ever going to be anymore episodes on Netflix?

@TMZ I didn’t really get the apology part of his apology but okay.

@TheShadeRoom He speaks HIS truths, why are people so mad but will buy and sing music that says far worse on the regular? He might be right, he might be wrong but at the end of the day, does he pay their bills or break bread with them?

@JimyLincoln His “apology” leaves me not believing him

@Earth_IsGhetto @TheShadeRoom Ahhhh I thought that might be what they were asking. That’s crazy! Thank you fir answering my question, a lot of Twitter stuff goes right over my head

@userctrI Are they asking her how many she’s bagged or killed? I wish people would just use regular words !!! P.S., I said that in my Charlie Brown voice 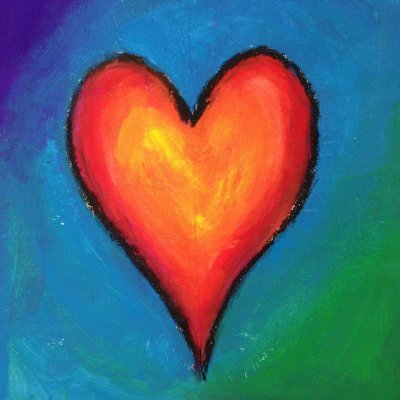 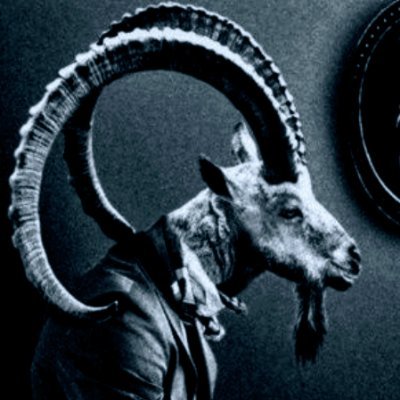 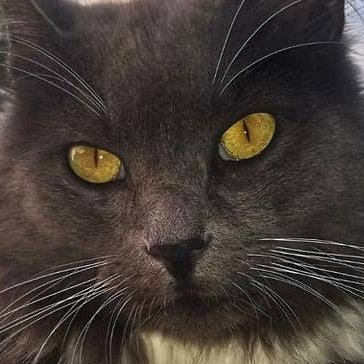 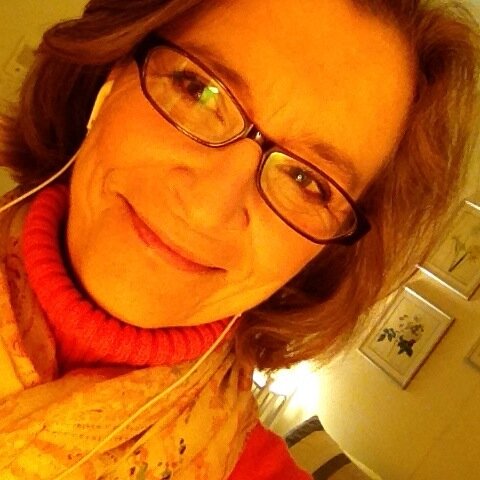 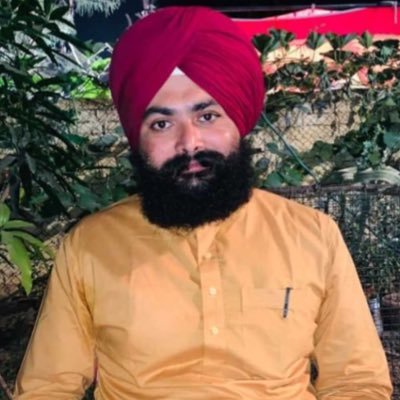 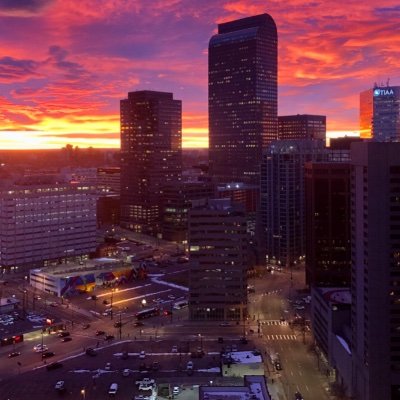 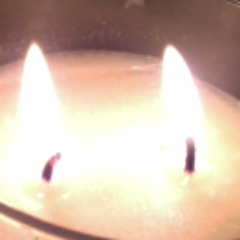 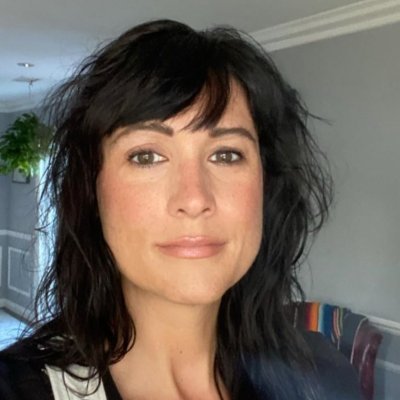 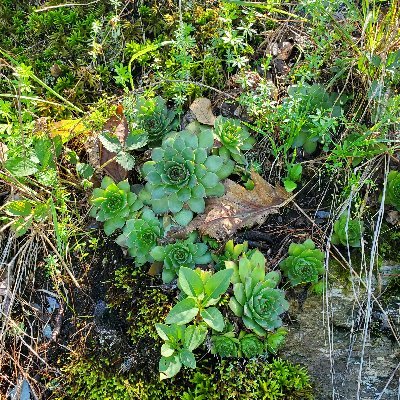 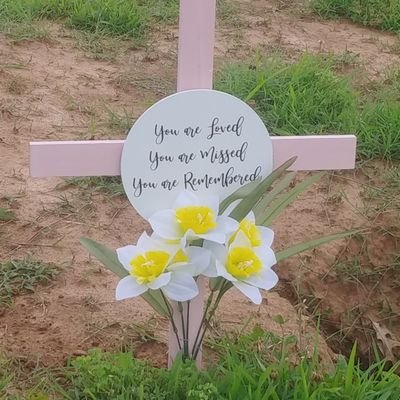 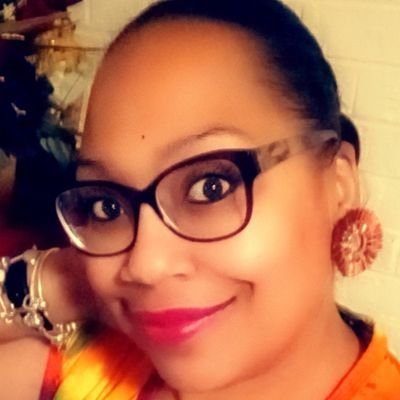