Welcome to the crazy world of Dorinda Deadly. Your ultimate source for Housewives leaks, tea and gossip as well as edits and concept art! ☠️ instagram.com/dorindadeadly United Kingdom Joined January 2021

One of the things I most excited for #RHOA Season 14 is seeing Marlo with her nephews! 🍑 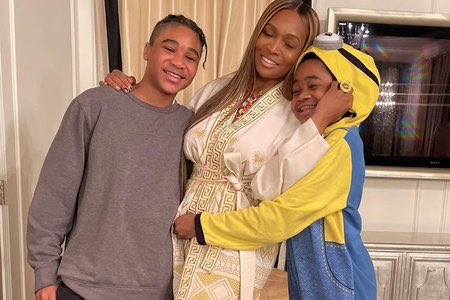 What theme would you like to see for the #RHOA Season 14 cast photo? I’m thinking of making a concept/mock up for it!! 🍑 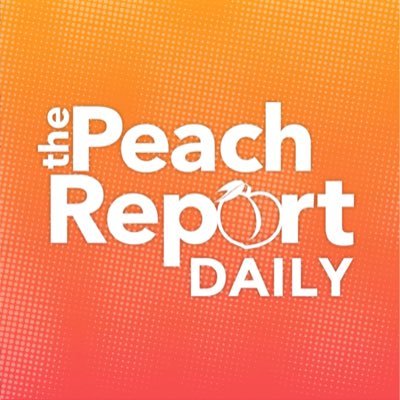 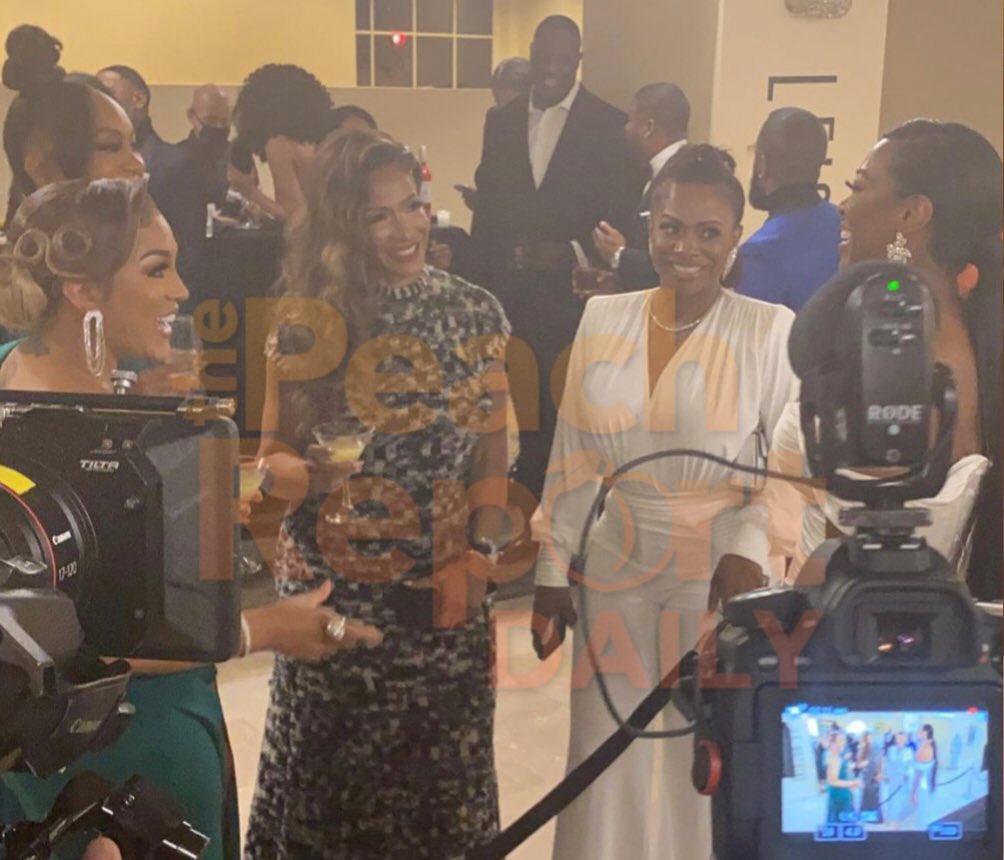 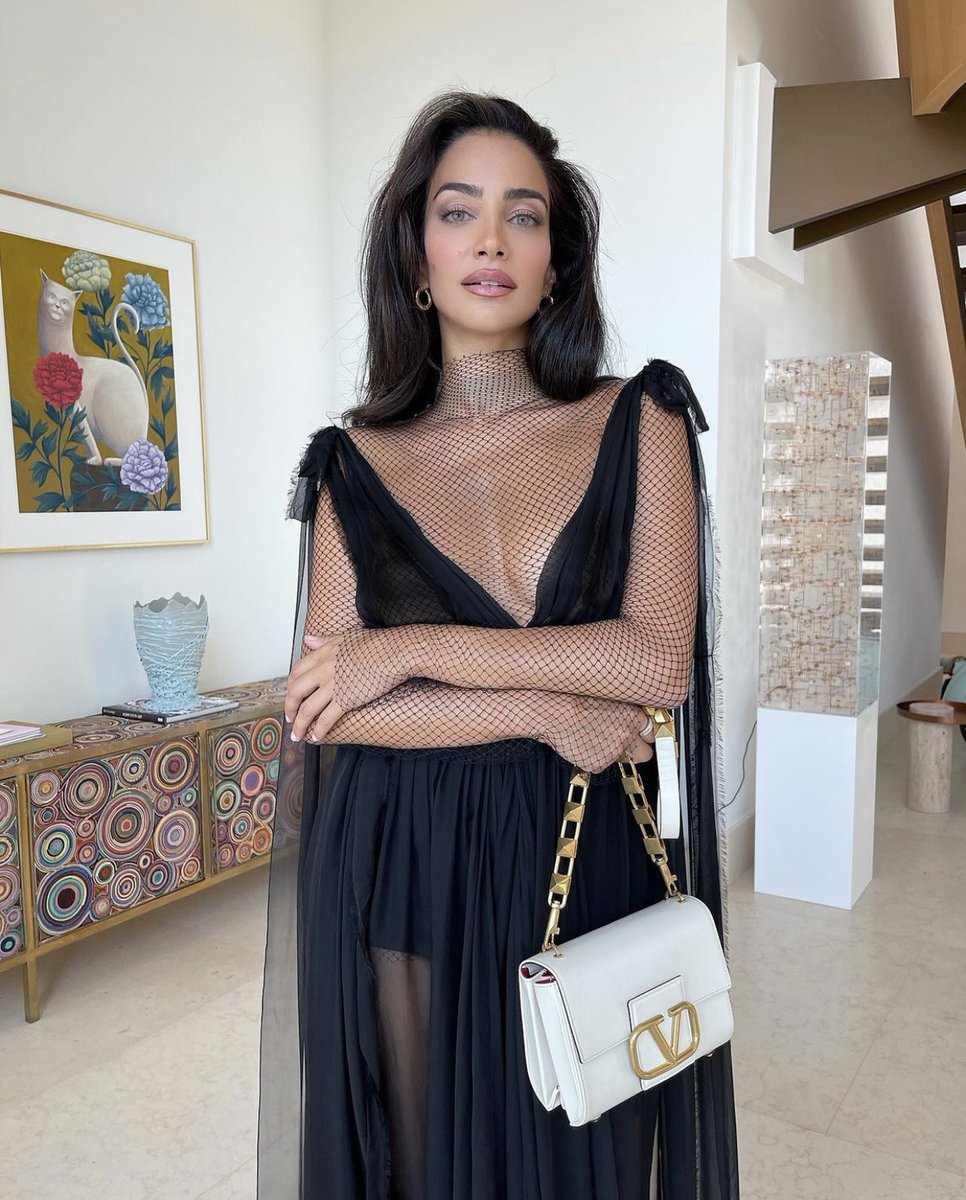 It's Kyle having no clue that they are famous actresses from Downton Abbey lol twitter.com/RHWHeaven/stat…

I am chomping at the bit to see this cast photo! #RHOC 😻 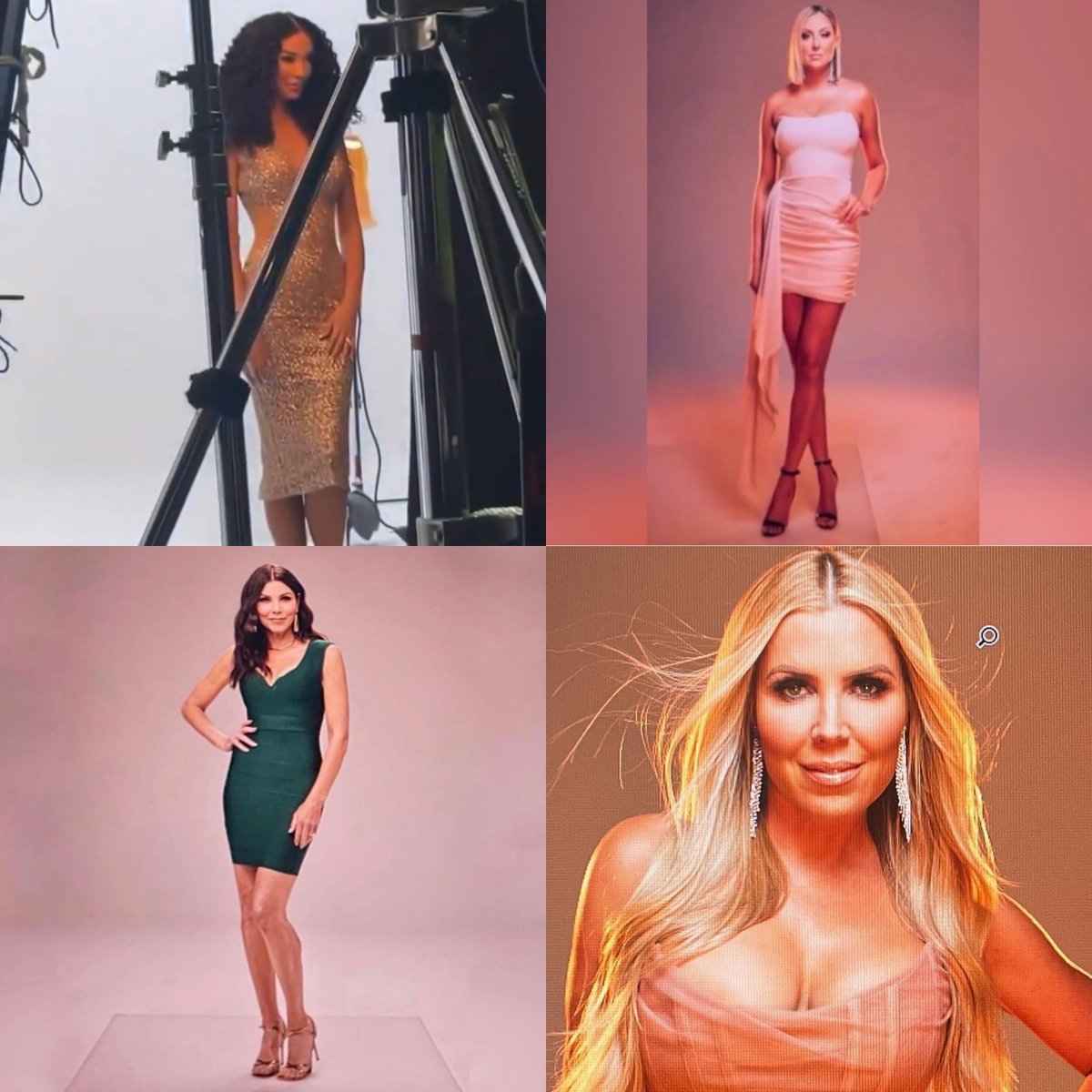 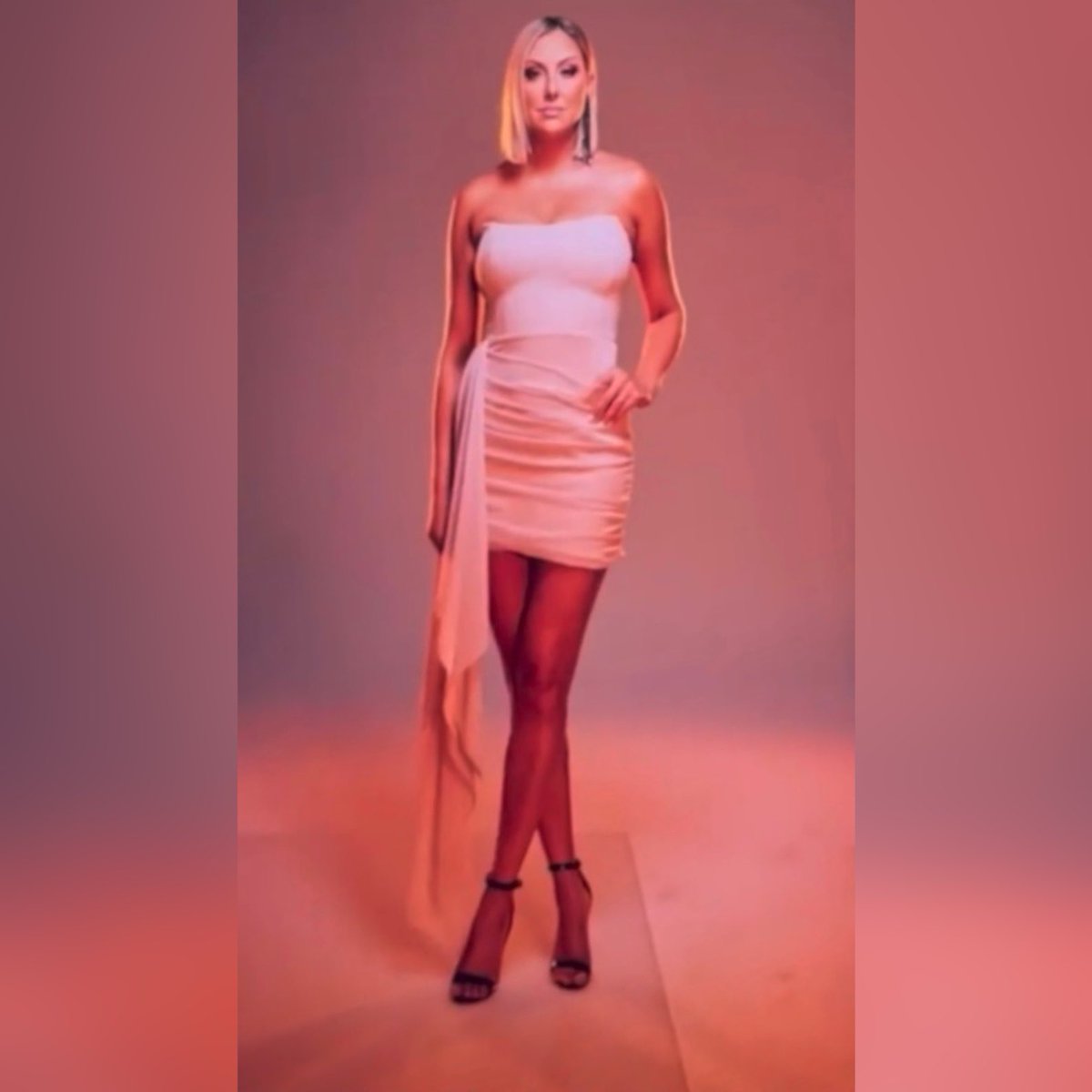 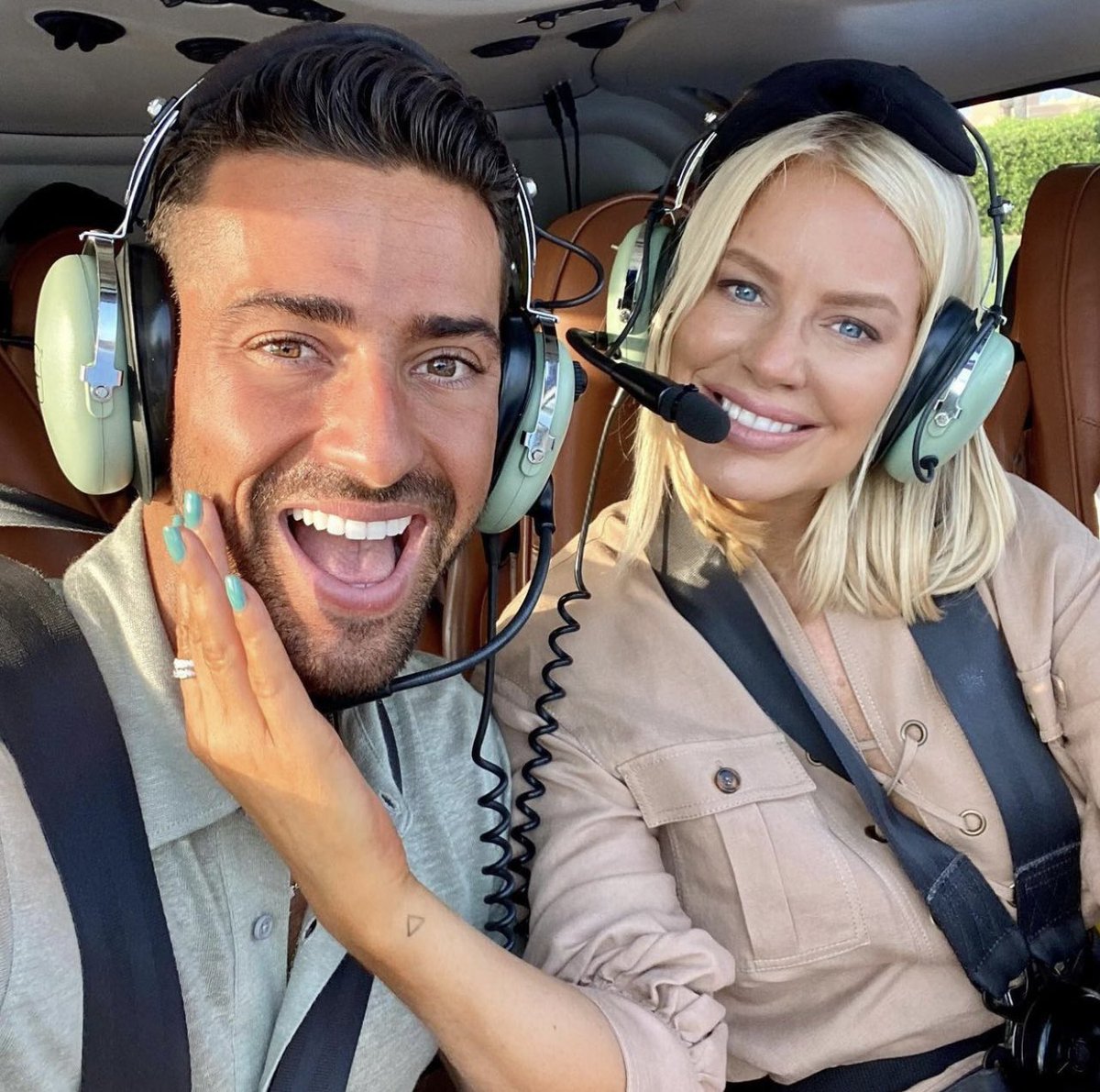 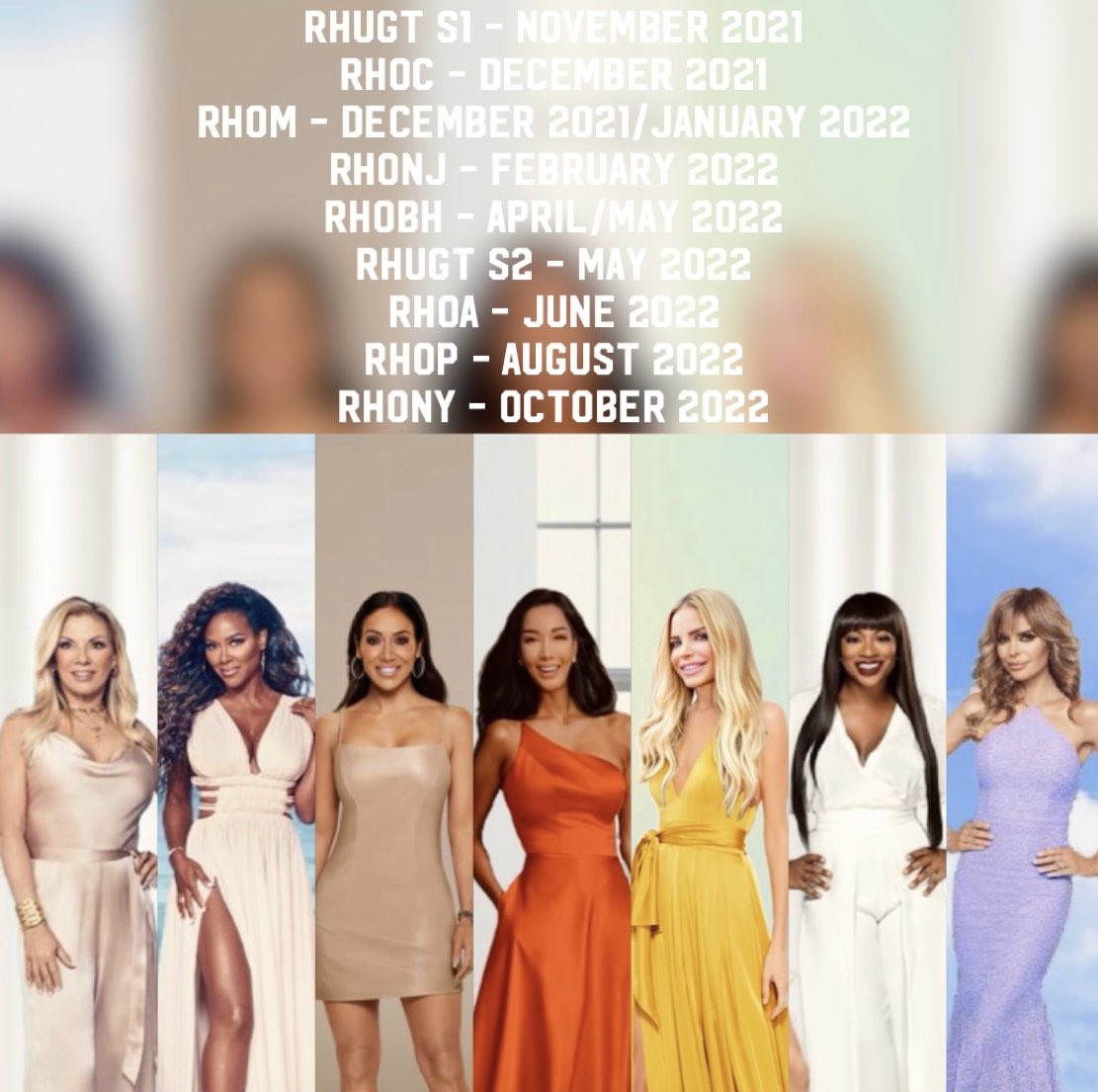 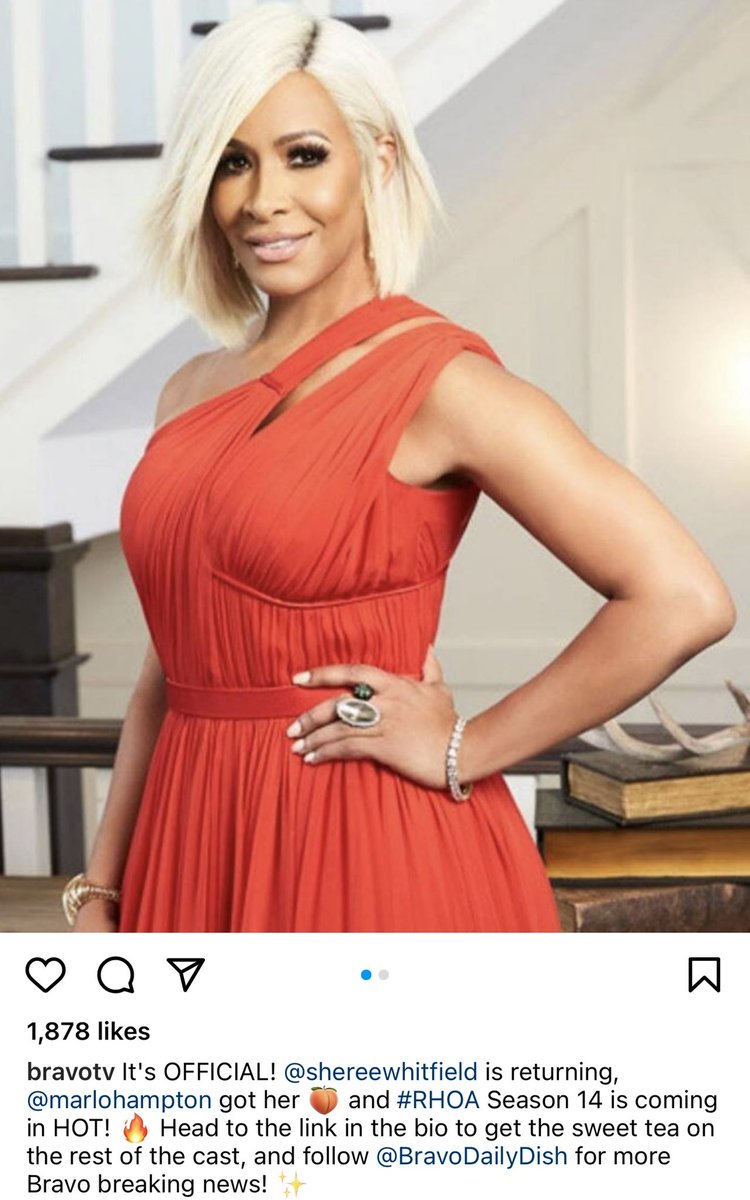 Kandi, Kenya, Marlo and Drew are returning for Season 14! They’ll be joined by newbie Sanya Richards-Ross and Sheree Whitfield who is returning after 3 years! variety.com/2021/tv/news/r…

Coming towards the end of #RHOMelbourne season 4 and I can’t imagine next season without Gina and Lydia :(

Creating Bravo concepts is one of my favourite things to do! These are my personal favourite! @Andy give me a job!!! #RHONY #RHOC #RHOD @BravoTV 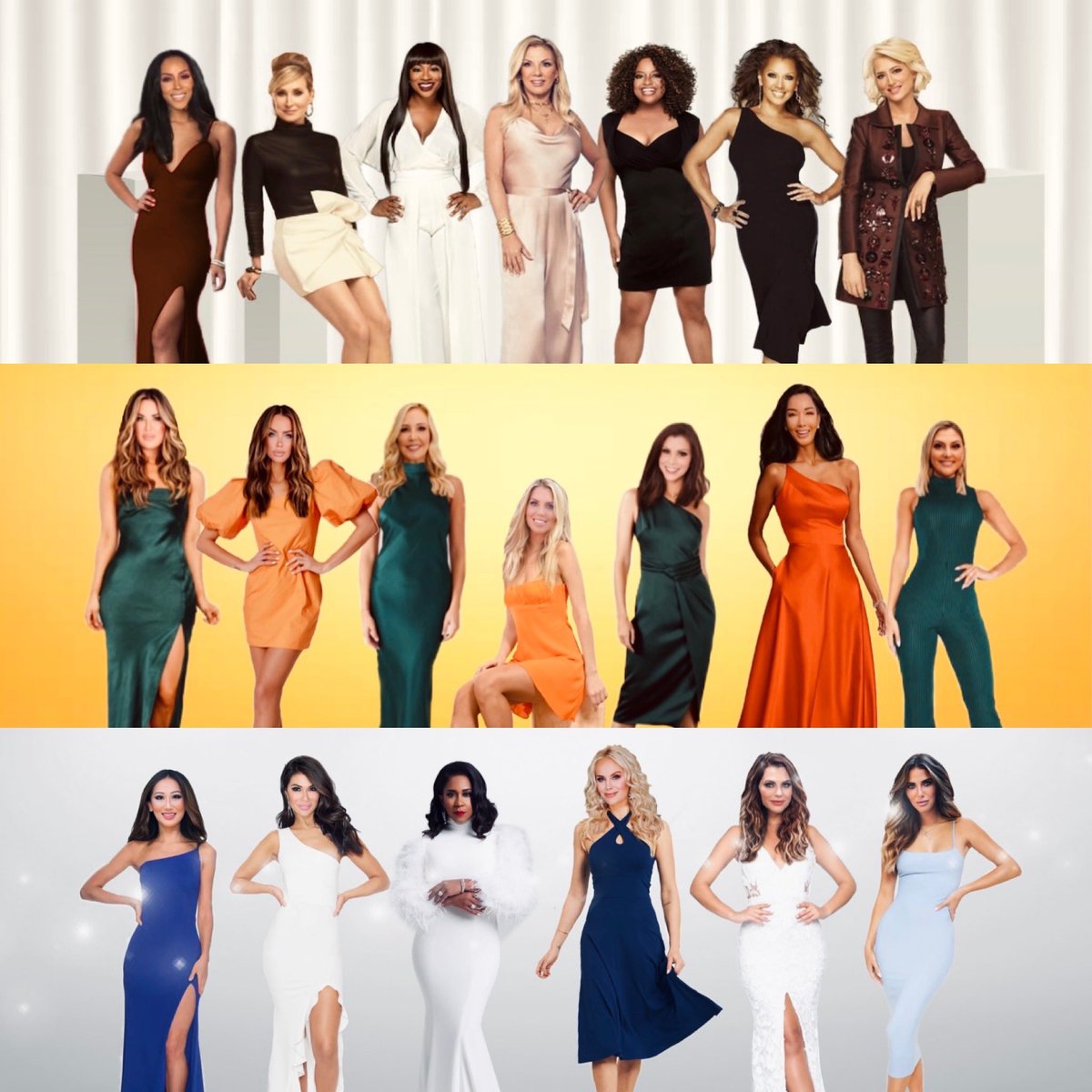 @_NOTtres I see this tweet is raking in the likes !! 🔥

Me to bravos editing team for putting in that Micheal/ Ashley sex scene. #rhop

@Lisa1062 This was my tweet prior to posting it… I never said it was real twitter.com/dorindadeadly/… 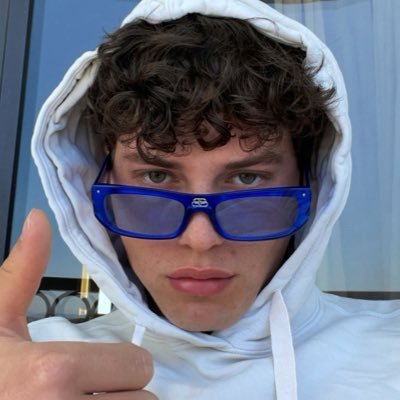 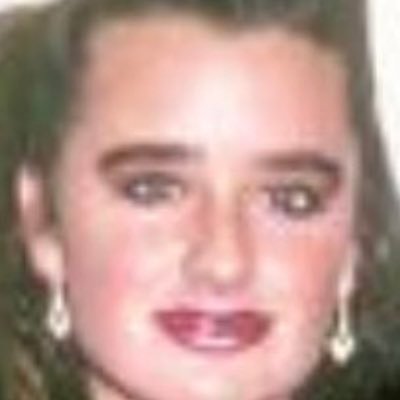 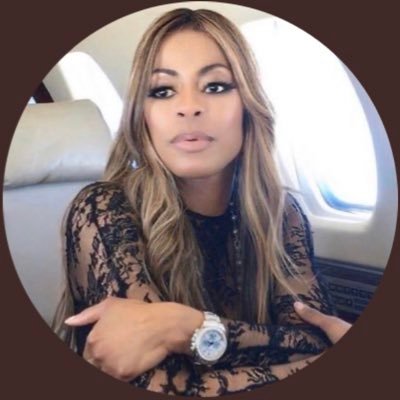 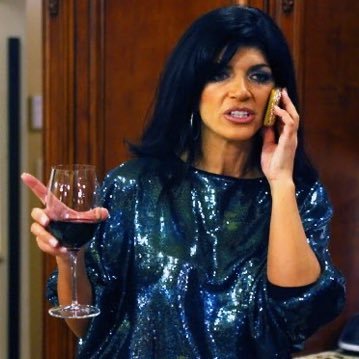 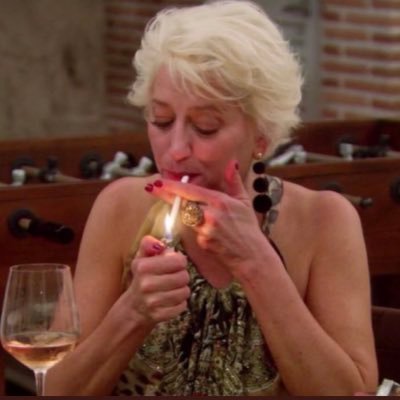 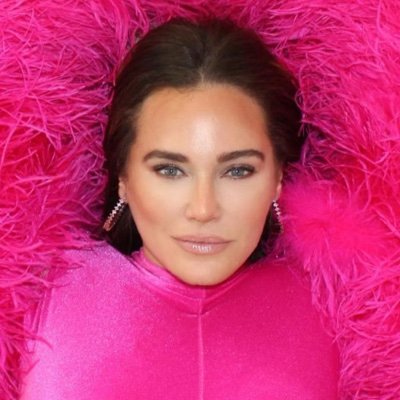 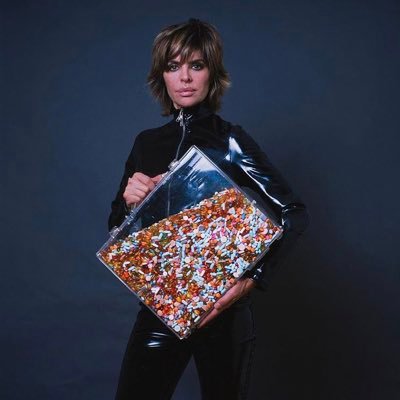 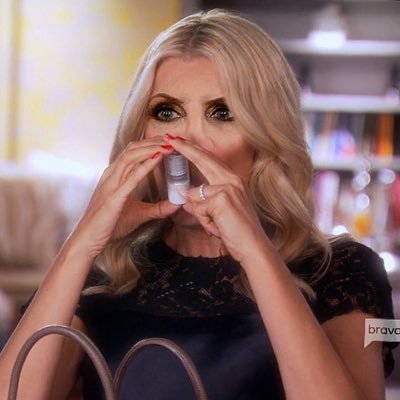