Yo @elonmusk any further update as to when Tesla's will launch in India? They're pretty awesome and deserve to be in every corner of the world! 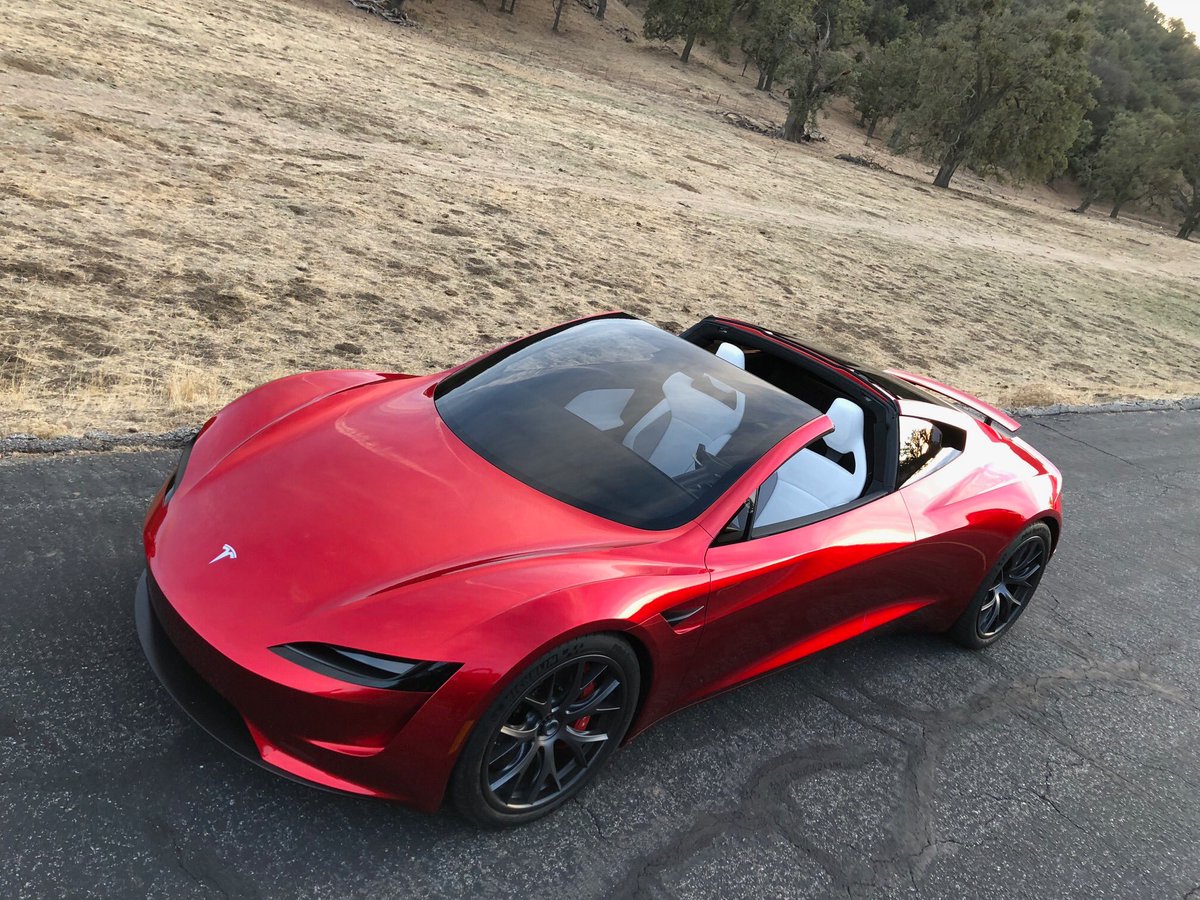 Hey Elon, I am the Industry & Commerce Minister of Telangana state in India Will be happy to partner Tesla in working through the challenges to set shop in India/Telangana Our state is a champion in sustainability initiatives & a top notch business destination in India twitter.com/elonmusk/statu… 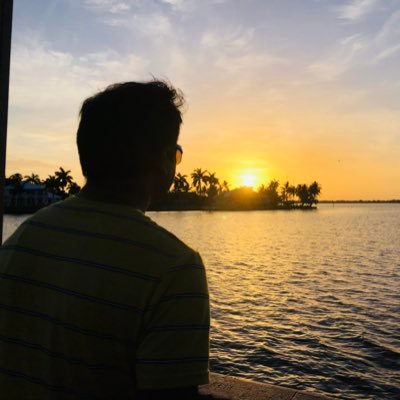 @elonmusk @PPathole @Tesla HEY ELON, HERE'S OUR MINISTER FOR IT & INDUSTRIES OF TELANGANA STATE IN INDIA, OFFERING & ASSURING U ALL THE SUPPORT YOU NEED.. U CAN CONTACT @tim_cook AS A REFERENCE TO KNOW MORE AOUT THIS MINISTER.. U WILL BE SURPRISED AND SATISFIED.. PLS CONSIDER 😍👍 twitter.com/KTRTRS/status/…

@elonmusk @PPathole @Tesla You may be trying to sell China made Tesla? Solution is in your hand buddy. Your best bet would be to liaise with @ShishirGoUP and seek appointment with @myogiadityanath He is CM of my state, Uttar Pradesh, largest state in India. You will find help you need.

@elonmusk @PPathole @Tesla If u are ready to make in India You can also sell on India! Unlike U.S. who has Sleepy Joe acceptance to Chinese made products Indians has declined to use them & will stop in coming days Come Make in India & Accept few rules which are hurdles for you! Remember, India is future

@RiseofBurnol @elonmusk @PPathole @Tesla @elonmusk High time you consider India as a manufacturing base both for domestic market and exports.

@elonmusk @PPathole @Tesla I invite @elonmusk to setup his @Tesla manufacturing in my 10 acre land in madhyapradesh, i provide bhaat daal to our guest & lots of Pardeshi Biri. 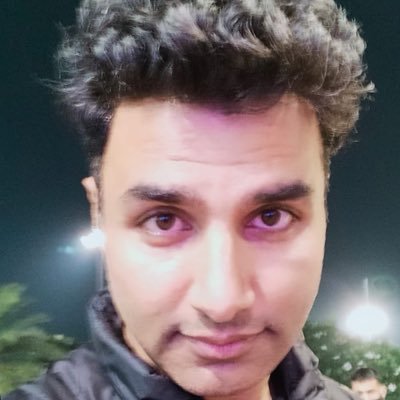 @theprayagtiwari @elonmusk @PPathole @Tesla I invite him to do it in kashmir on my 50acre land. I wont charge anythng. Bas mujhy naukri de de

@elonmusk @saurabh_xingh_ @PPathole @Tesla @elonmusk If you are interested in business with Indian Market that's very good decision for your Future Projects also But don't think of Politics mixing with business to creating political pressure on India to wave off import duty..In your policy to control Indian Economy..

@elonmusk @PPathole @Tesla #ElonMusk actually u want import duties slashes on Tesla electric car & wants to reduced 100% import duty on #Tesla cars. You think India's high import duty is an obstacle to your Made in China Tesla, U avoid to participate @makeinindia. So putting external pressure via Twitter.