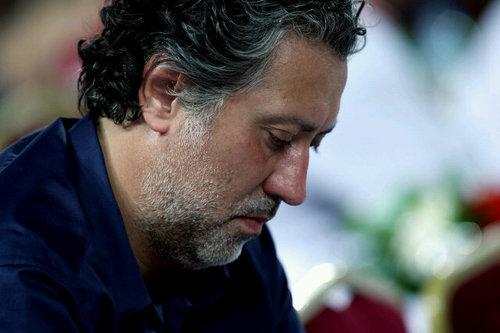 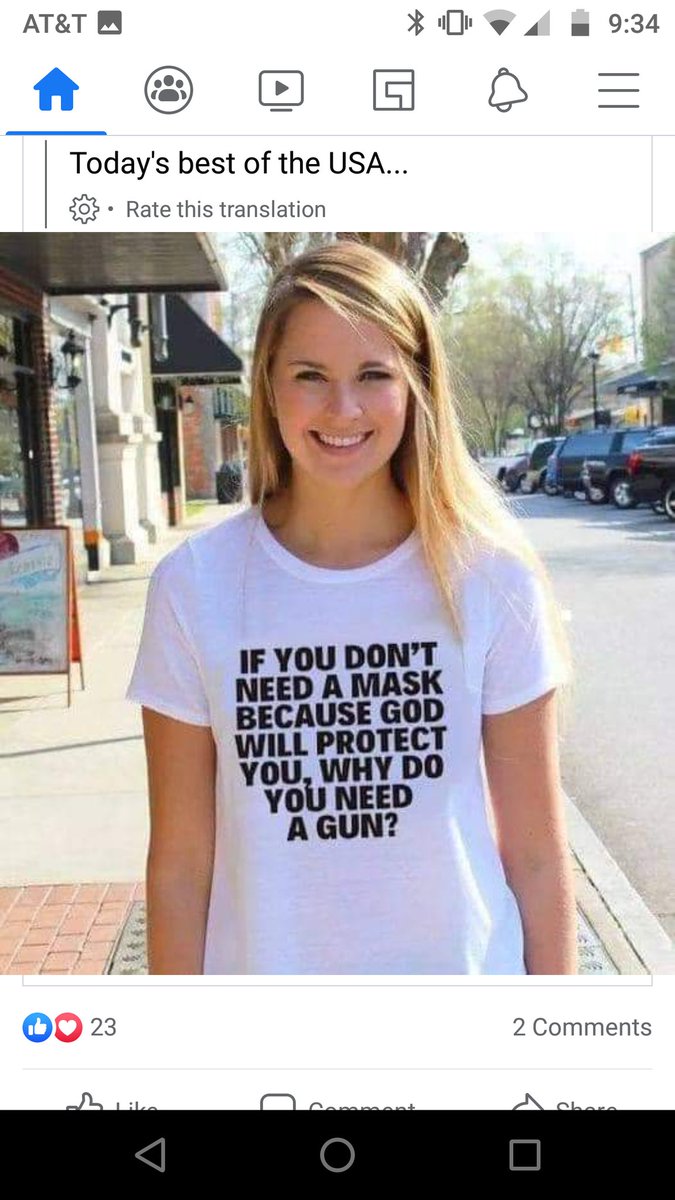 @MehrsaBaradaran Holes and stand by me 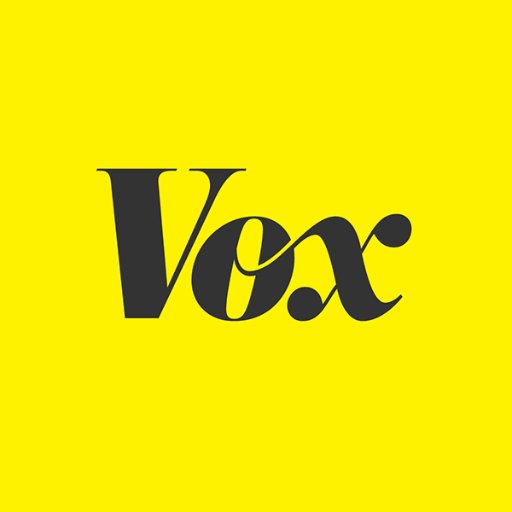 If the two Georgia seats go to the Democrats, the Senate will be split 50-50, but the Democratic half will represent 41,549,808 more people than the Republican half. This is America’s anti-democratic Senate, by the numbers: trib.al/GOT2J4H

28 states will not accept ballots that arrive after Election Day even if they are postmarked before Nov 3 This is the very definition of voter disenfranchisement. Voters do their part on time and by the rules and then election authorities fail them by not counting their votes 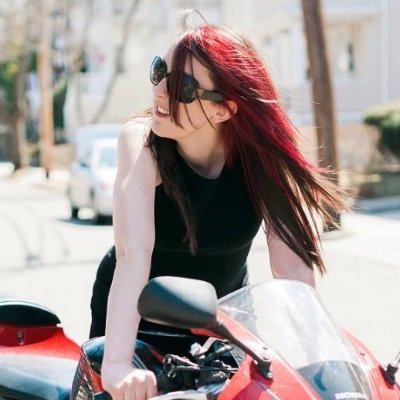 This is astonishing. Almost every state that’s failing is Republican. twitter.com/AnthonyJClark/…

Morning! In a year where GA's public education has been cut by $1 billion, we'll continue to funnel $100 million to private schools via vouchers. If you're keeping score, since 2009 public school kids were denied $8.8 billion while private schools have been given $840 million.

When you hear that people are waiting 8 hours in Gwinnett County to vote, you’re hearing two stories. The first is inspiring: the people’s willingness to endure hardship to take their democracy back. The second is unacceptable: our system’s failure to accommodate mass turnout. 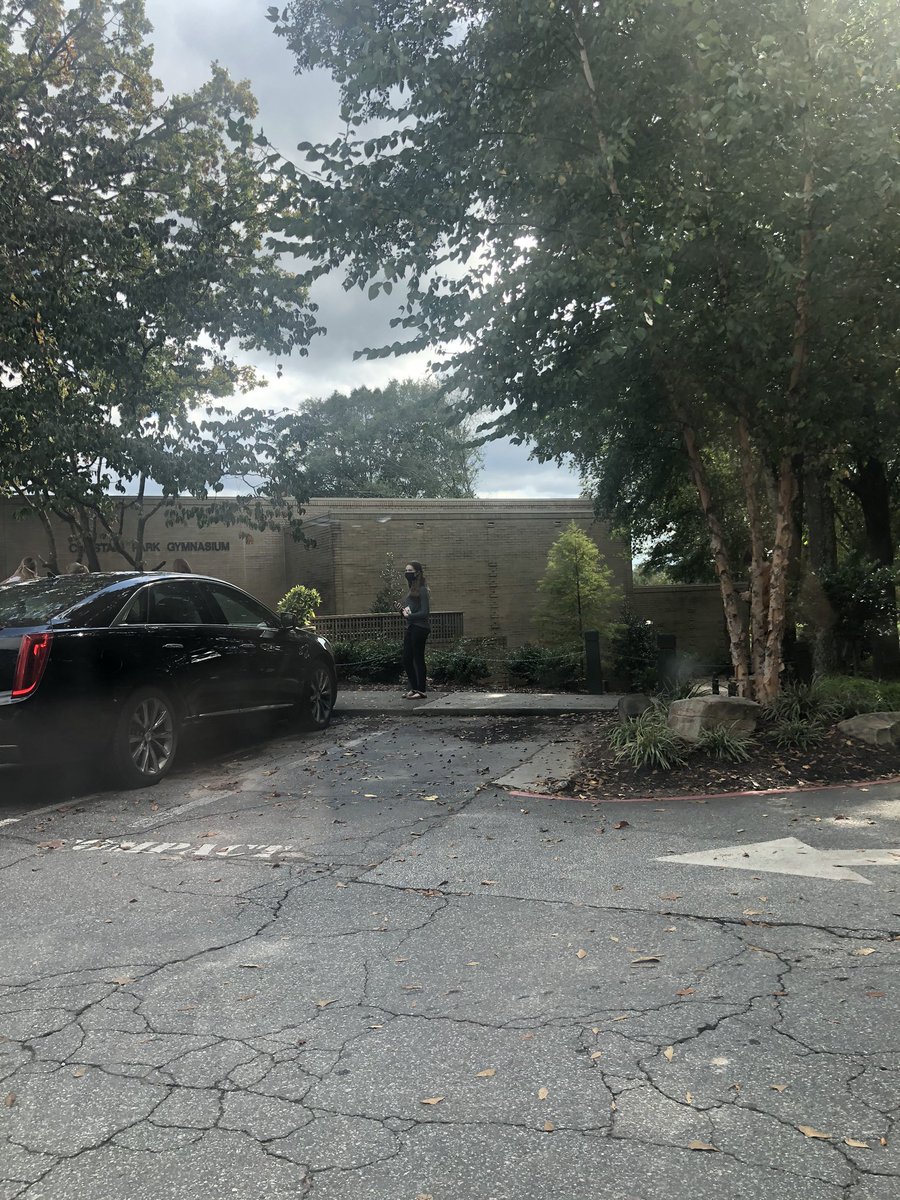 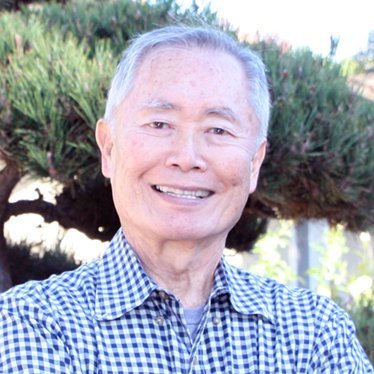 From 2015 to 2017, Mitch McConnell refused to seat any of Obama’s 100+ federal judges. Then he raced to fill them after Trump was elected. They did the same with Merrick Garland’s seat. Don’t @ me with your “court packing.” Let’s talk about court UNPACKING. 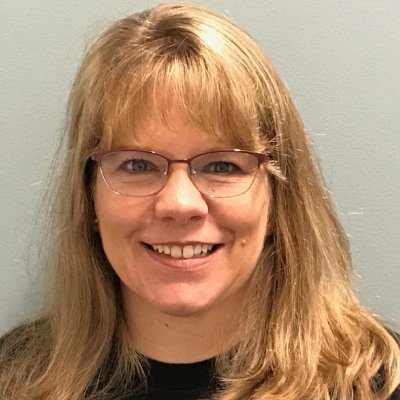 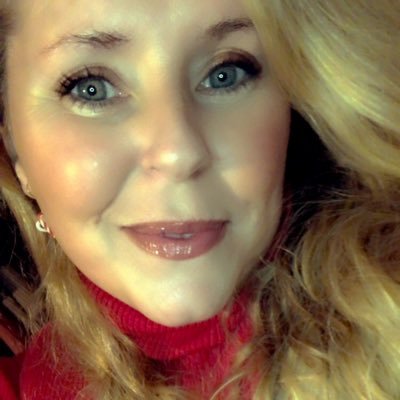 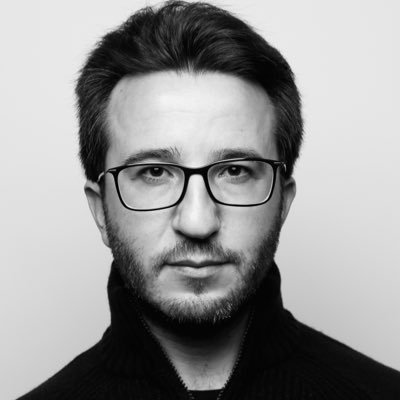 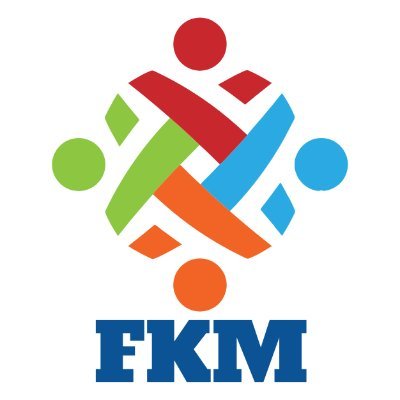 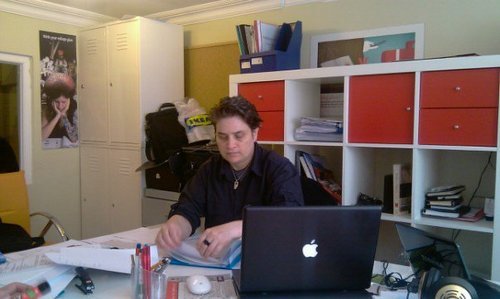 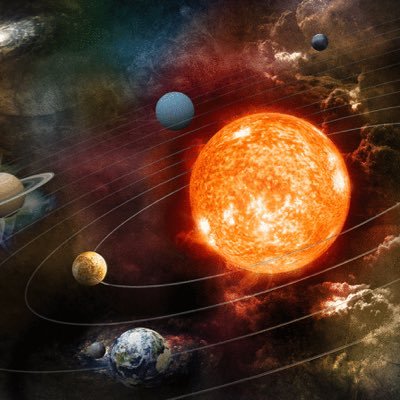 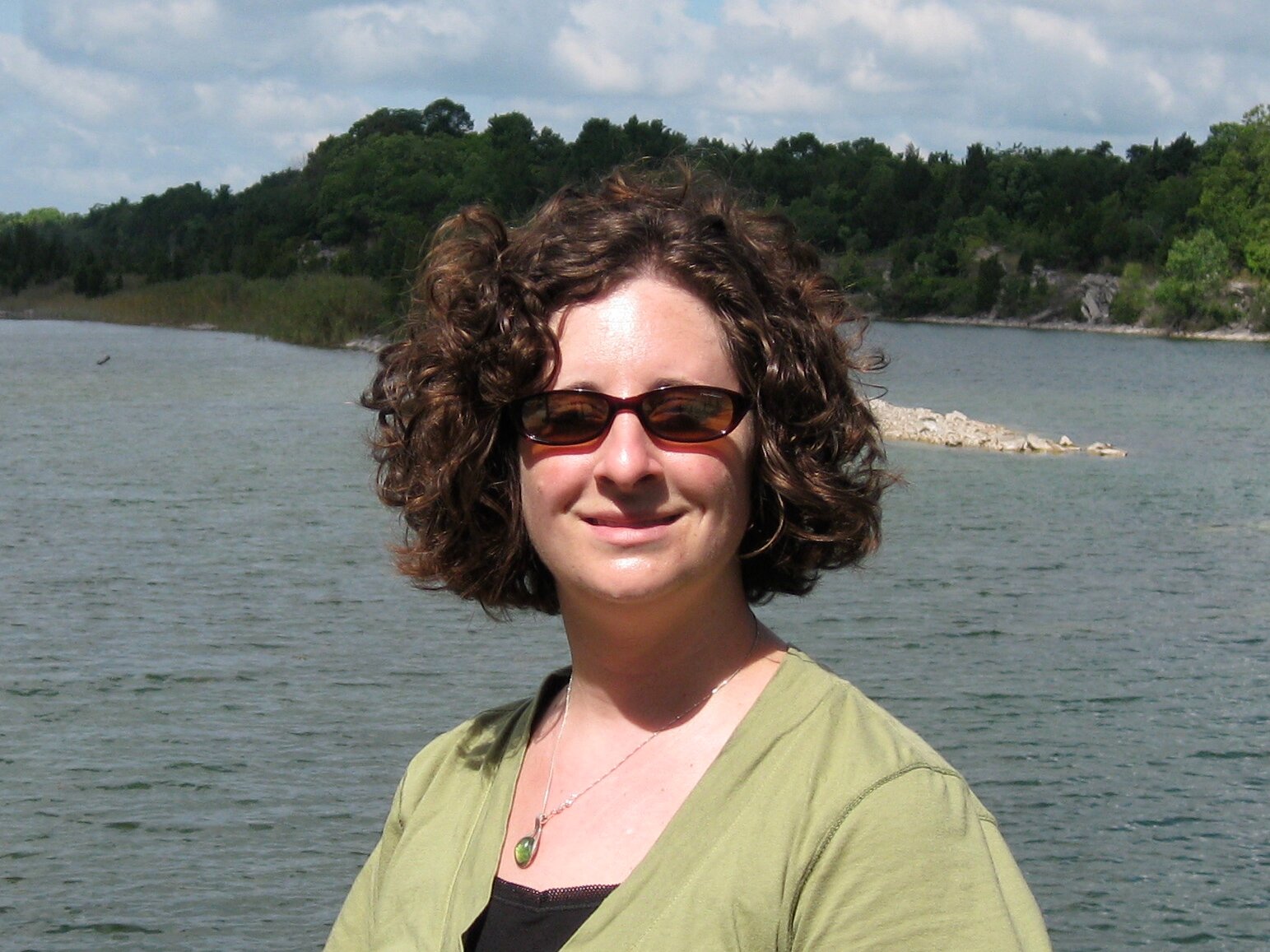 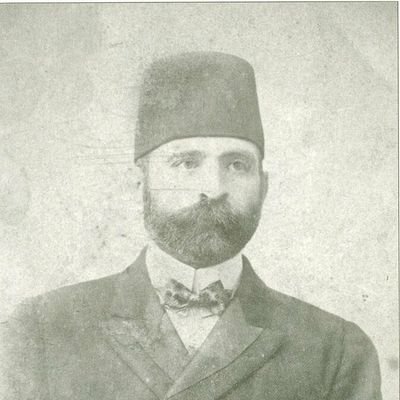 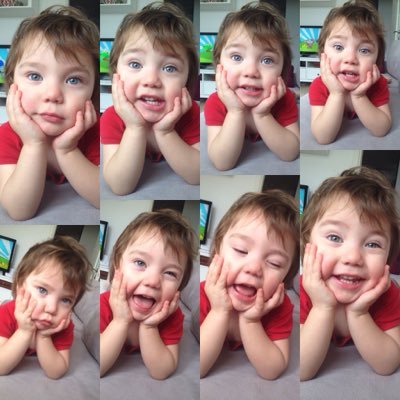 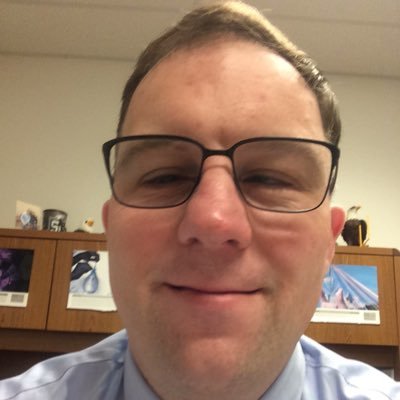 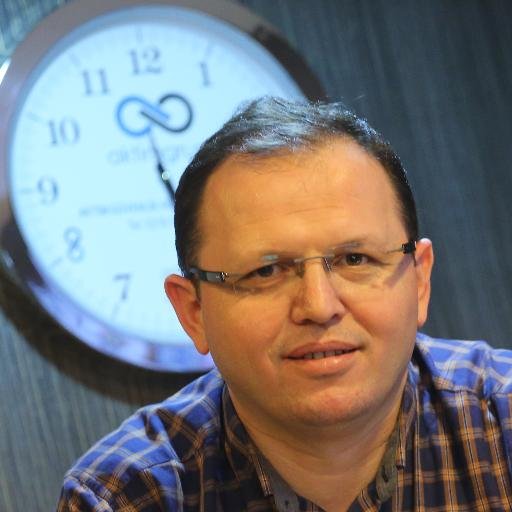 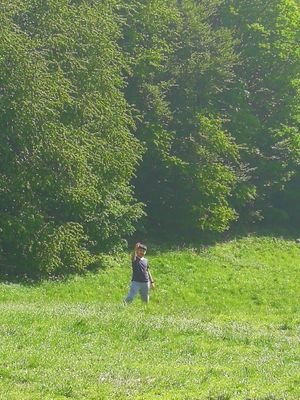