BAPES is here to change the way the NFT community looks at utility. We are one step ahead and going to shift the meta. Be prepared. You’re still early, RT to join our OG list.

Barry is the greatest to ever do it, to say he doesn’t deserve to be in the hof is blasphemy.

@officialBBWAA y’all fucking stupid on god. My boy Barry Bonds is the greatest to do it ever, why do all these haters get to choose who gets in. Leave it to the people of the world.

@KrisWysong Jacobs, Moehrig, and Diablo are also solid. I won’t take any slander on my man @iAM_JoshJacobs because my boy had no room to run cause our O-line couldn’t run block. That man plays his heart out every game even when he’s in pain. He also doesn’t make any excuses.

@spittinchiclets Lol fans should be worried about their own local media pushing their players to ask for a trade. Wtf is this guy thinking with these stupid questions.

Refs Penalties Not scoring much in the red zone Yup that’s my Raiders.

Omg I get to watch a playoff game

@brgridiron Bring him over to my check down king Derek Carr, he’d be deadly.

@InteresChannel You said wounded? That homie got turned into Swiss Cheese😅

@terrellowens Honestly bro don’t even compare TO to AB, that man AB is just a ticking time bomb like nothing else 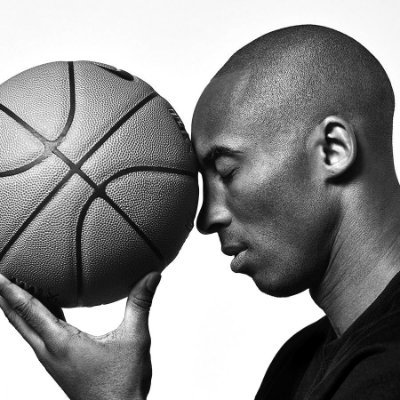 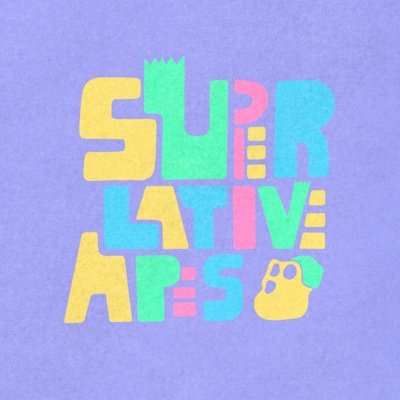 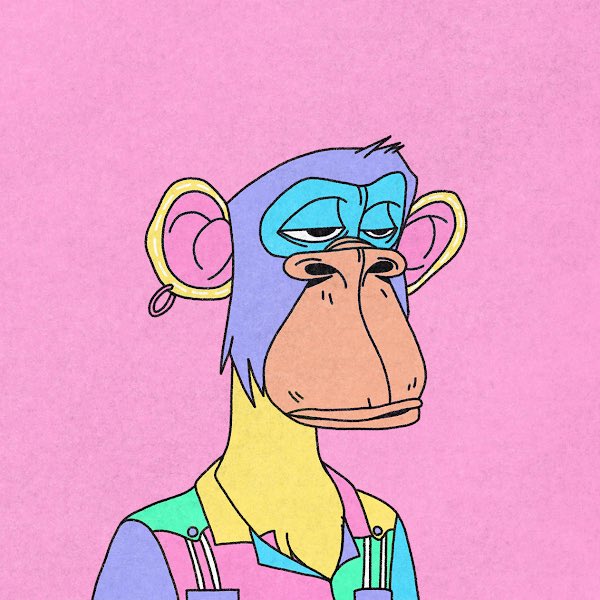 @alexsito_ @officialBBWAA Lol even with roids, vision, bat discipline, etc isn’t changed. He was always a man amongst boys.

If you didn’t vote for Barry Bonds to be in the hall of fame, I’d like to throw you all on trial #Criminal @officialBBWAA

@CLC4eva @VicTafur Lol easily should be a 10 win team heading into week 15, if we win the next three games in a row that would be sick but by the way everything is gone that just seems like a long shot

@VicTafur We lost to the Bears, Giants, and Redskins. Should be more than relevant but we blew it.

Think I’m about to start going crazy on NFT’s

This is why you shop online now twitter.com/sfchronicle/st…

The Raiders have indeed made me upset my whole life twitter.com/zabdydbaz/stat…

@JSchlick03 @greglacob @artpoole03 Did you really just say best lineup in the league when talking about the T-Wolves?😂😂😂 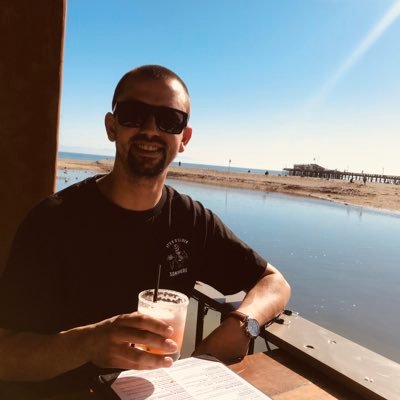 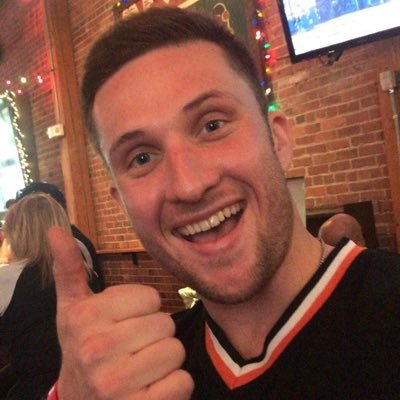 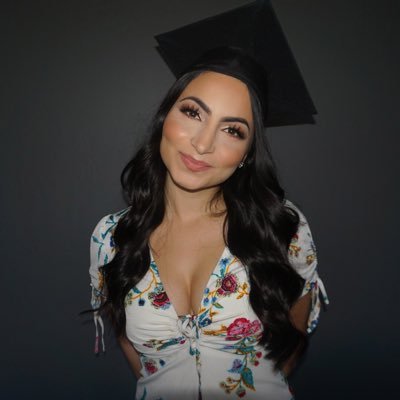 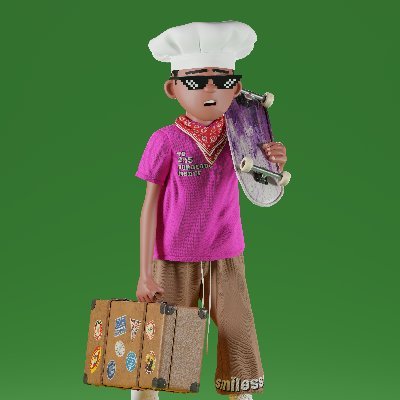 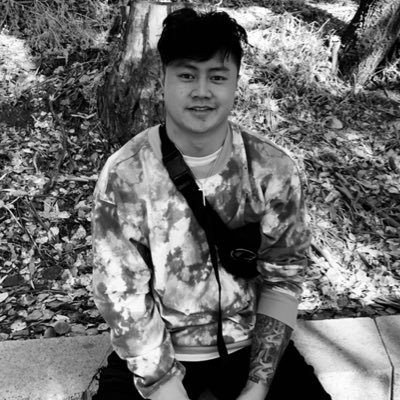 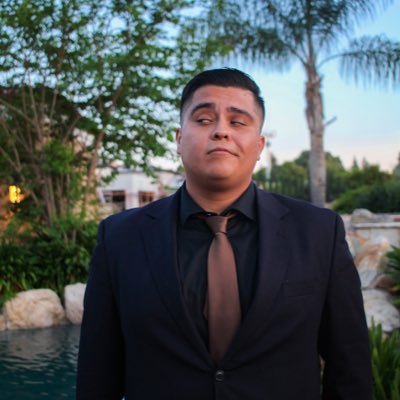 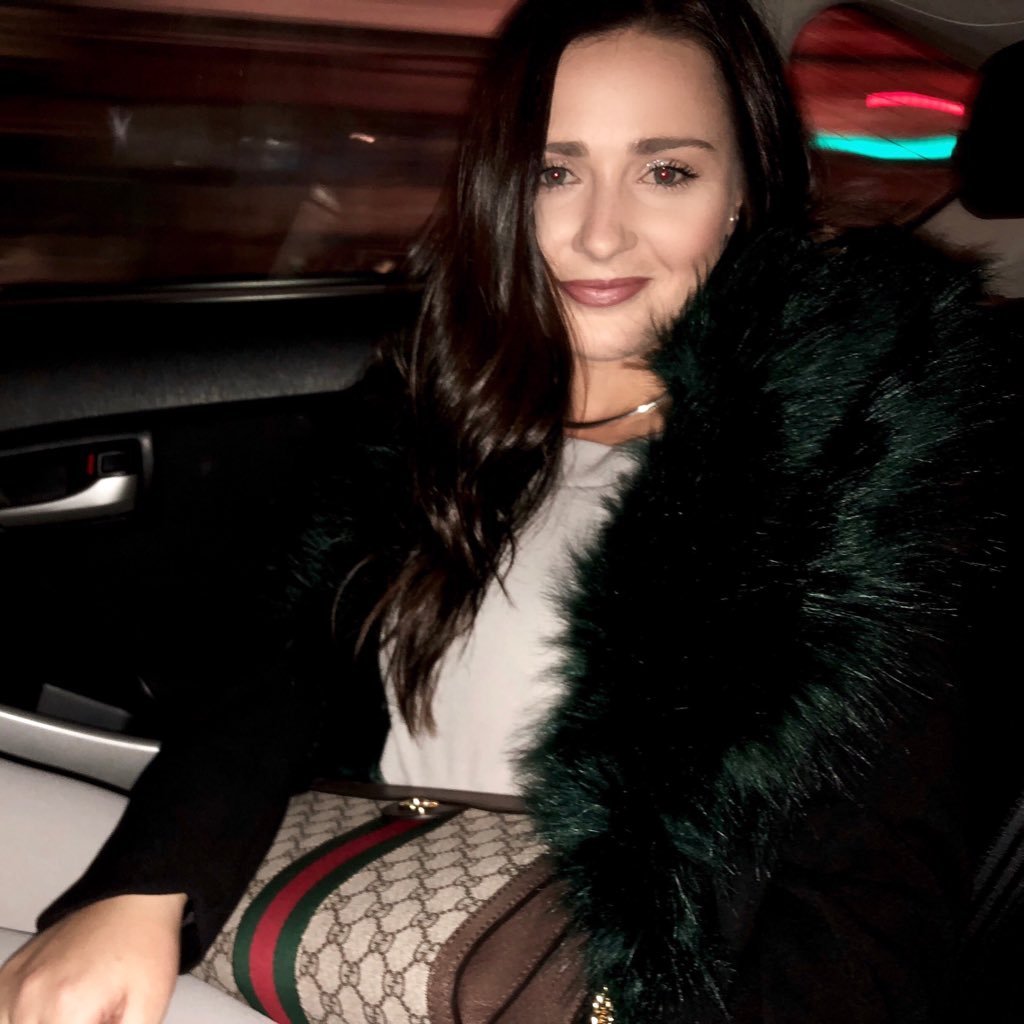 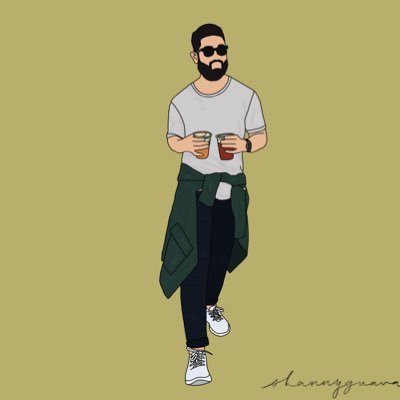 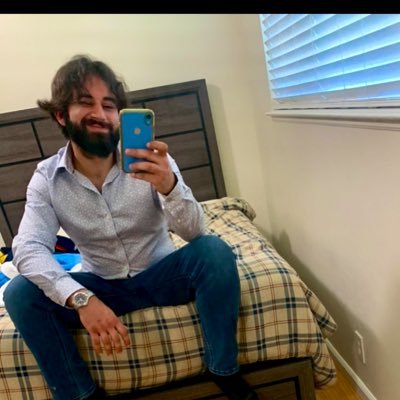 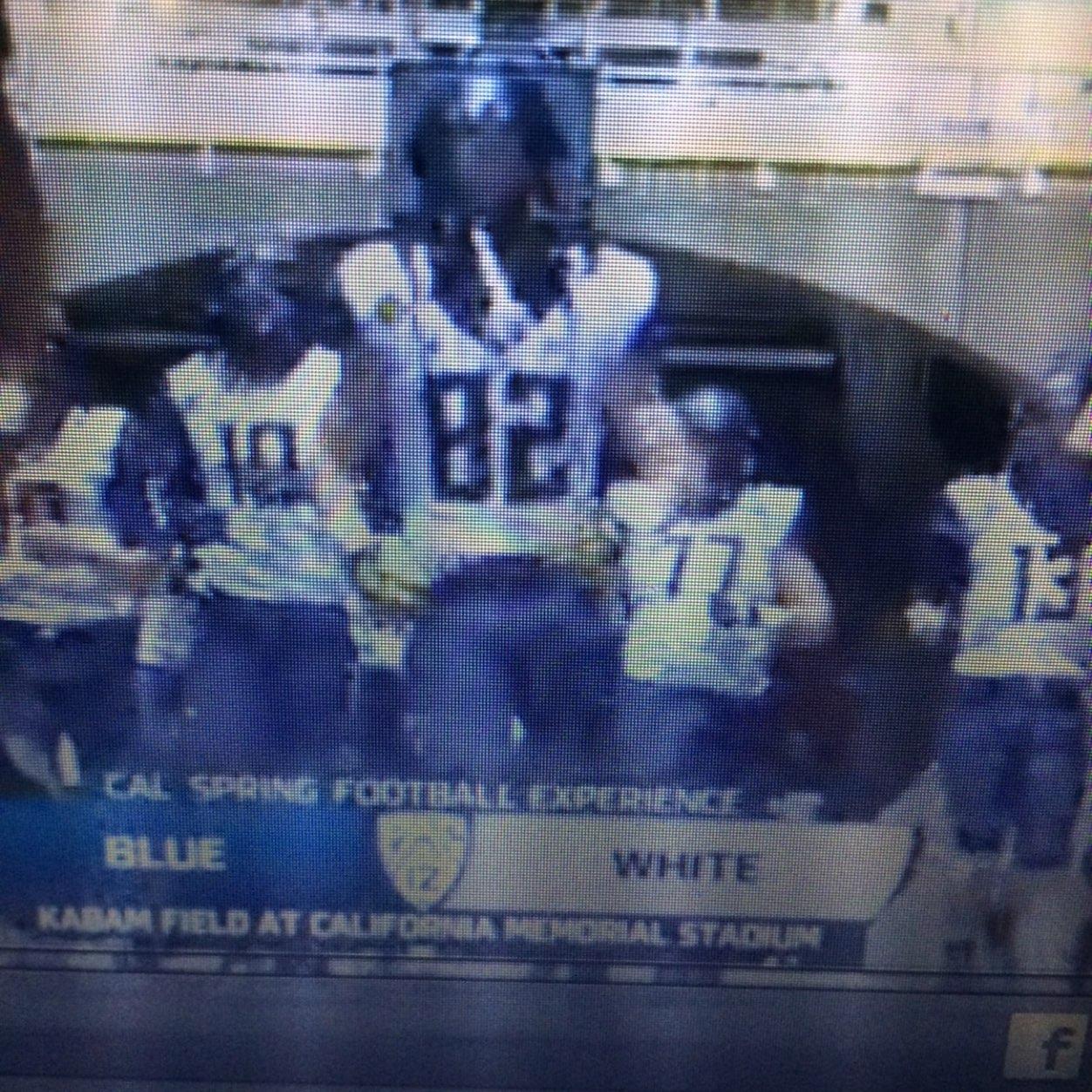 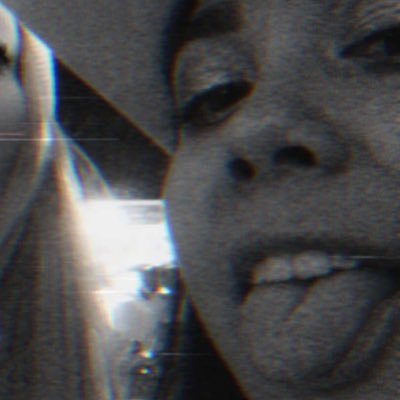 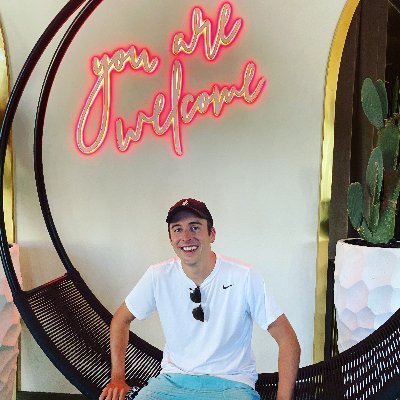 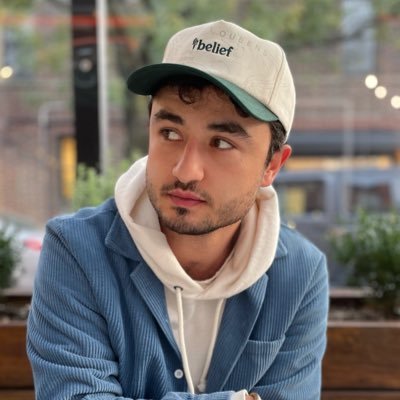 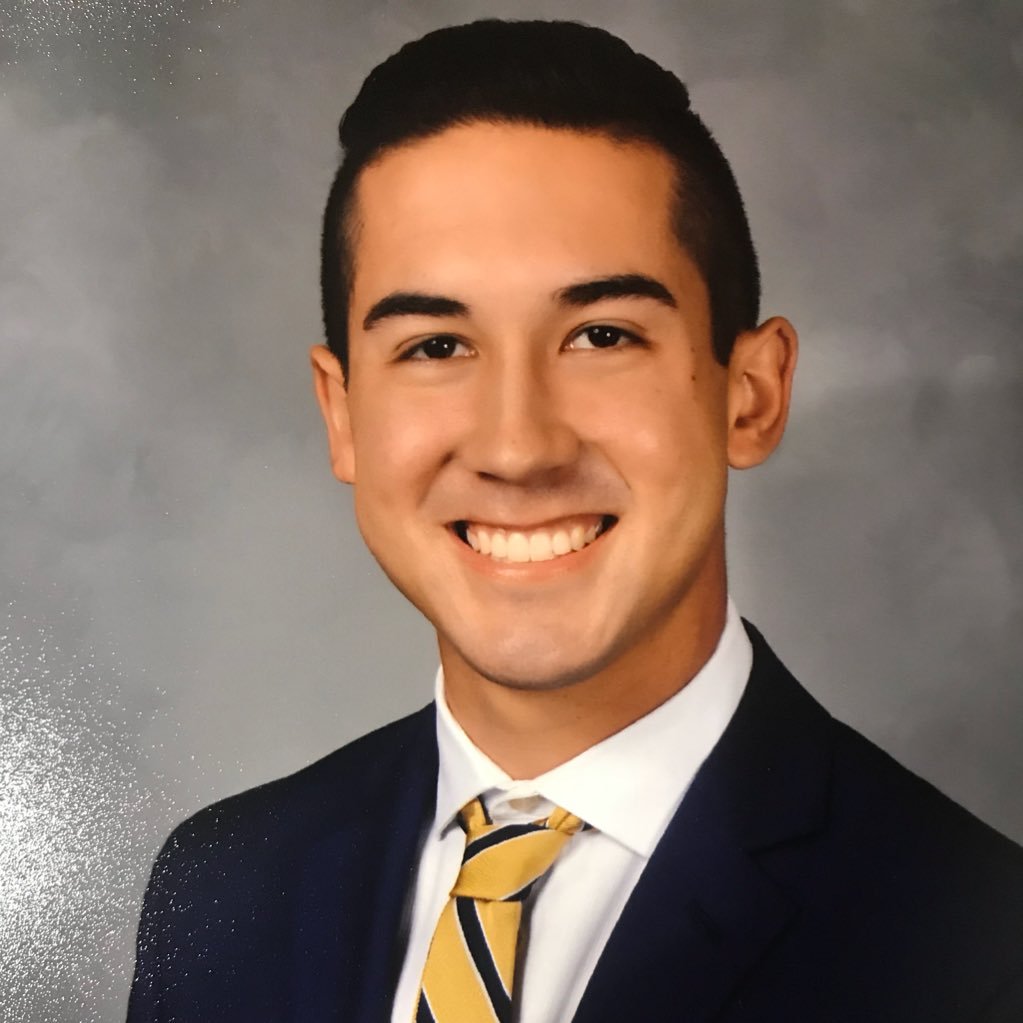