@1813Doncarlo @resist_will I think there is fear of violence were that to happen but, in my opinion, no matter when that bridge is crossed there may he violence so get it done!Now! And take Bannon and all those seditious enablers with him.

@Acyn There is still a skeptical part of me that believes OPEC is purposely creating high oil prices to hurt Biden/Dems, as is Putin with the Ukraine situation, with an eye on next election bc they would rather have a GOP controlled US govt that allows them to do whatever they want.

@MacFarlaneNews @sandibachom Translation: I don’t want to incriminate myself any further than I already have

@MalcolmNance This is bullshit. If her daughter was best in Latin or French class I would be impressed. 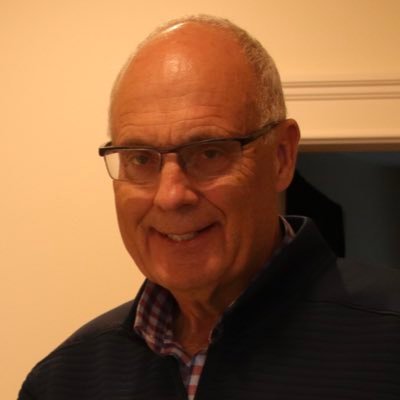 Brilliant, accurate summary!!! Nails it! Pass it on!! twitter.com/shawnmpatterso…

@TasteBudB @Icebluegirl75 @RemoveRon @Acyn It wouldn’t work if FL parents did not support his wayward thinking, but apparently enough FL parents do.

@awesum01 Big fat Zero. You can take me to dinner anywhere at anytime

@joncoopertweets It’s not an either/or, it’s both.

@GovRonDeSantis Admit it. You effed up

@IsabellaMDeLuca So you are a moron? Is that what you are telling us?

@thomaskaine5 Don’t go. He may be planning an “accident.”

@elJefeVK @forwardarc @GovRonDeSantis @FloridaGOP @FoxNews They actually would rather have Trump so they see an opening here. No matter, they are both awful and at this point one of the two will be the Republican nominee.

@mehdirhasan @joncoopertweets @MehdiHasanShow Once a traitor always a traitor. In their minds it is their only way forward to save their political asses. Again a “me first” mentality.

@TylerMJones @LaurenMThornton Tough times. Hang in there. Things will get better.

#MINvsGB why is it that Rodgers can get a second or two more after the play clock expires and the refs can’t see GB holding that everyone else in the world can see? Things that make you go hmmm

@sandibachom Their words, speeches, should be replayed over and over again on a huge screen next to the Capitol, so that we are all reminded who orchestrated and incited the treasonous mob on that sad day.

@joncoopertweets @CalltoActivism There should be a limit. And once that limit is reached: bye-bye.

@Maurice60774145 @ivyjofreeman One of my favorite songs

@Leslieoo7 I have COVID. Fatigue, headache, cough and upper respiratory congestion. It started with extreme fatigue. I feel I am getting over the hump now. Vaccinated and boosted. Thank God

@laurenboebert There have been 13 mass shootings in Colorado this year and this is what you tweet? You are a pathetic sad excuse for a congressional representative. 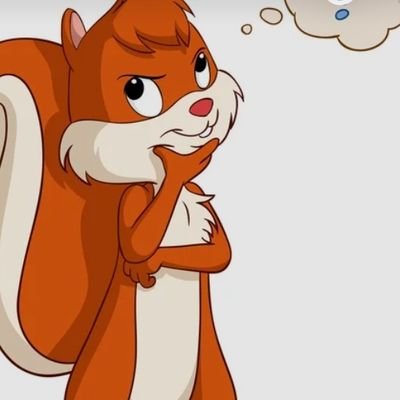 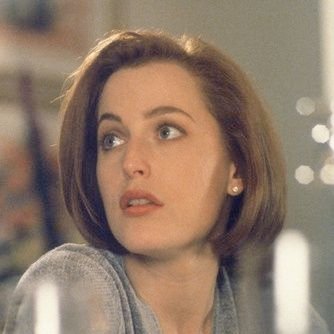 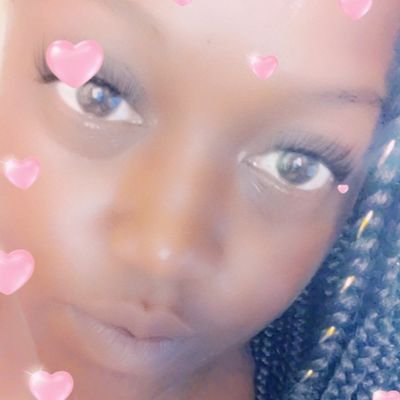 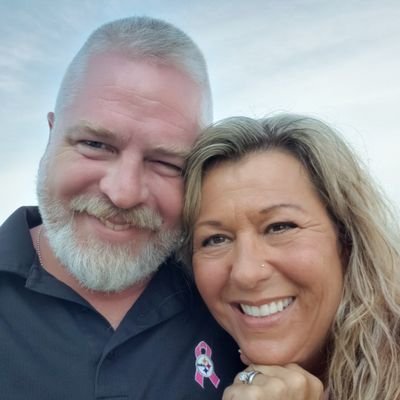 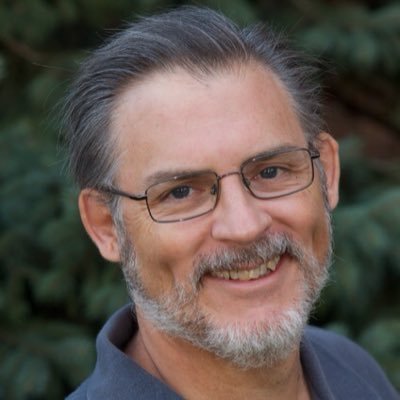 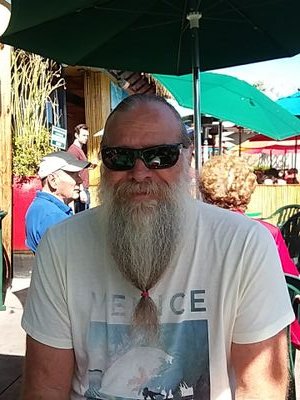 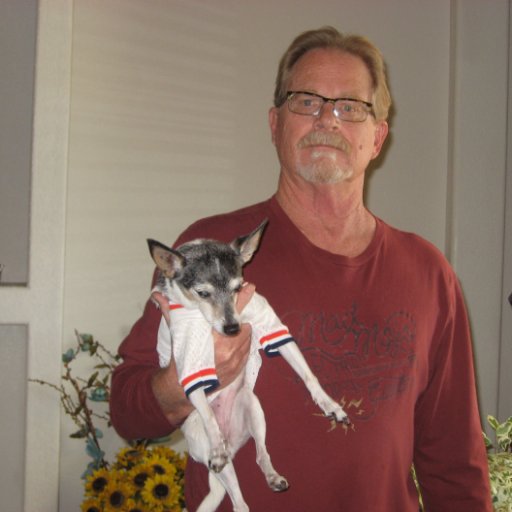 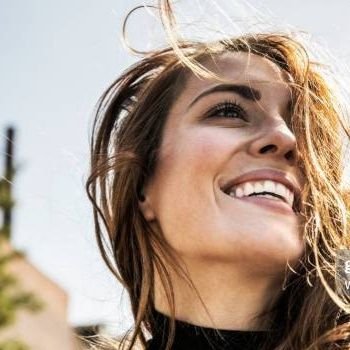 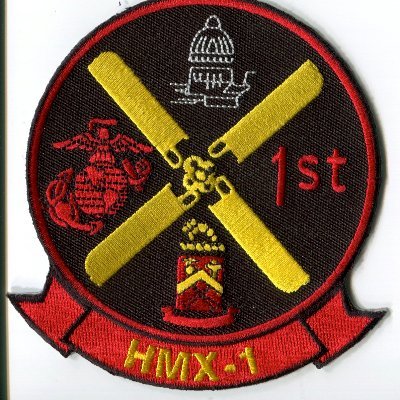 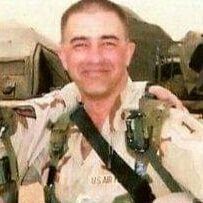 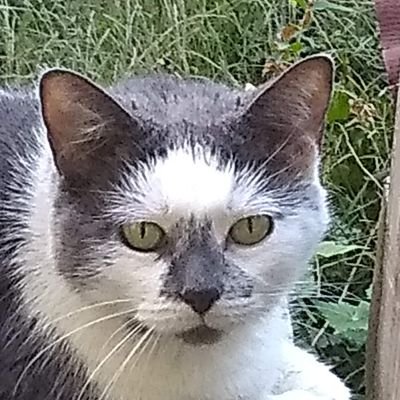 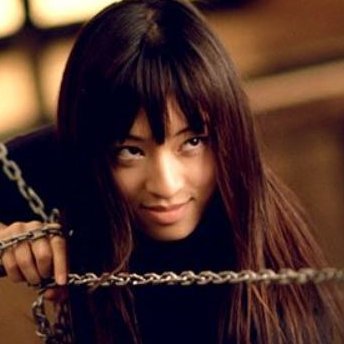 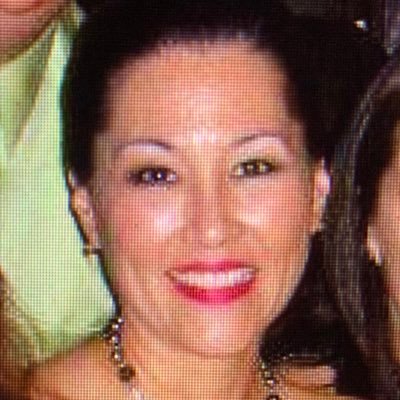 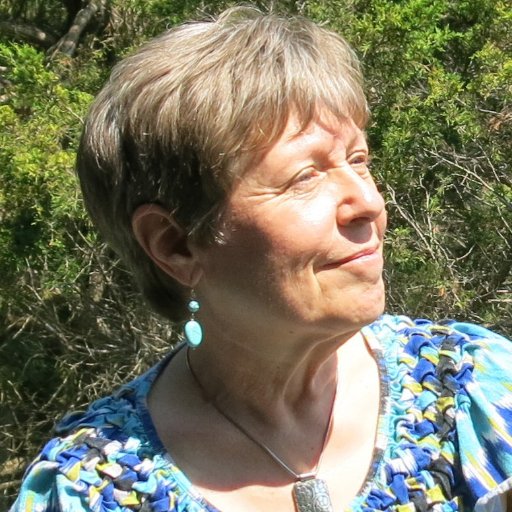 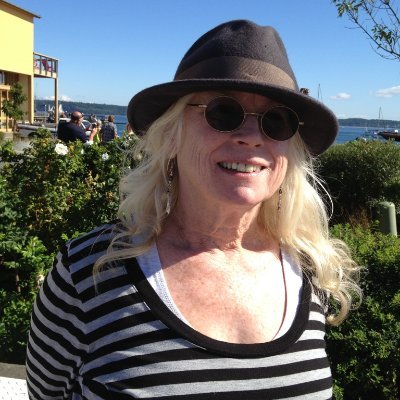 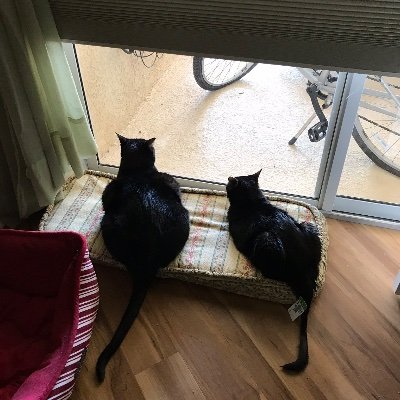