Sodas are going to be different thanks to the global supply shortage. #LSSC paramountplus.com/shows/the-late… 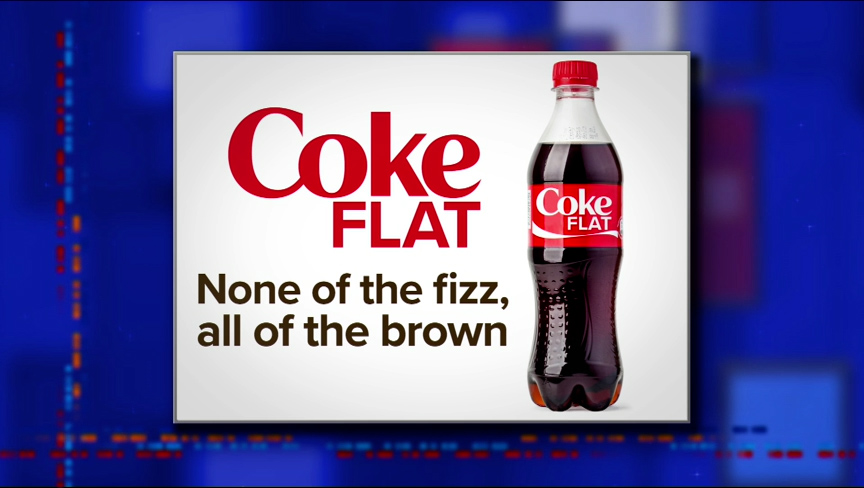 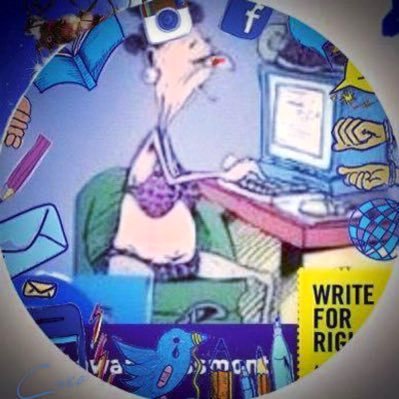 .@cthagod previews the next episode of @cthashow and it’s aimed at cowards in Congress. #LSSC

A guy who has allegations against him, which have spread on social media, preaching about how we should all disconnect. digitalmusicnews.com/2021/05/24/cha… …seems about right. #lssc

Charla what you doing on my boys show😂 #LSSC Wait you executive produce it Stephen? Ok cool

“We’re a threeway bromance.” - @Nick_Offerman on his friendship with @JeffTweedy and writer George Saunders. 😂 #LSSC

Washington State Football Coach Nick Rolovich was fired for refusing the vaccine. Because it’s sports, they fired him out of a t-shirt cannon. #LSSC 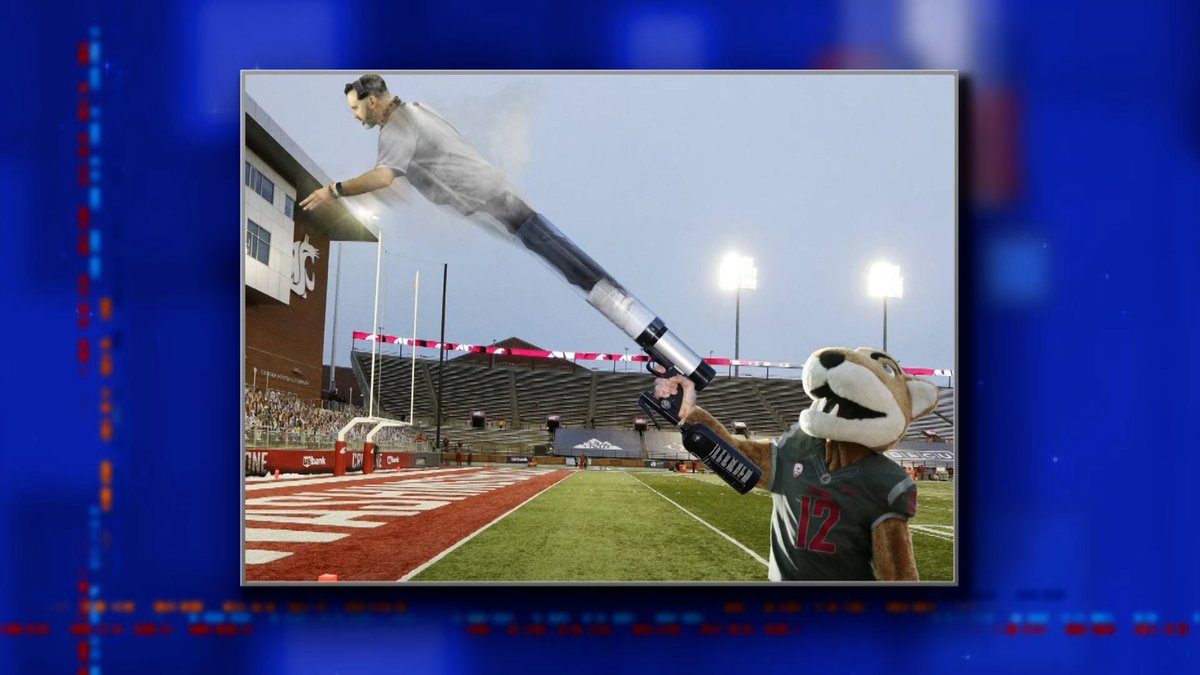 "Ample Frontbutt" #LSSC Didn't we all have that Stripper Name in College?

The audience cheering for antivaxxers getting fired? Inject it in my veins. #LSSC

We already mix the shots up here #LSSC

Global supply chain problems are leading to empty shelves at grocery stores. It’s so bad that Whole Foods had to change their name. #LSSC 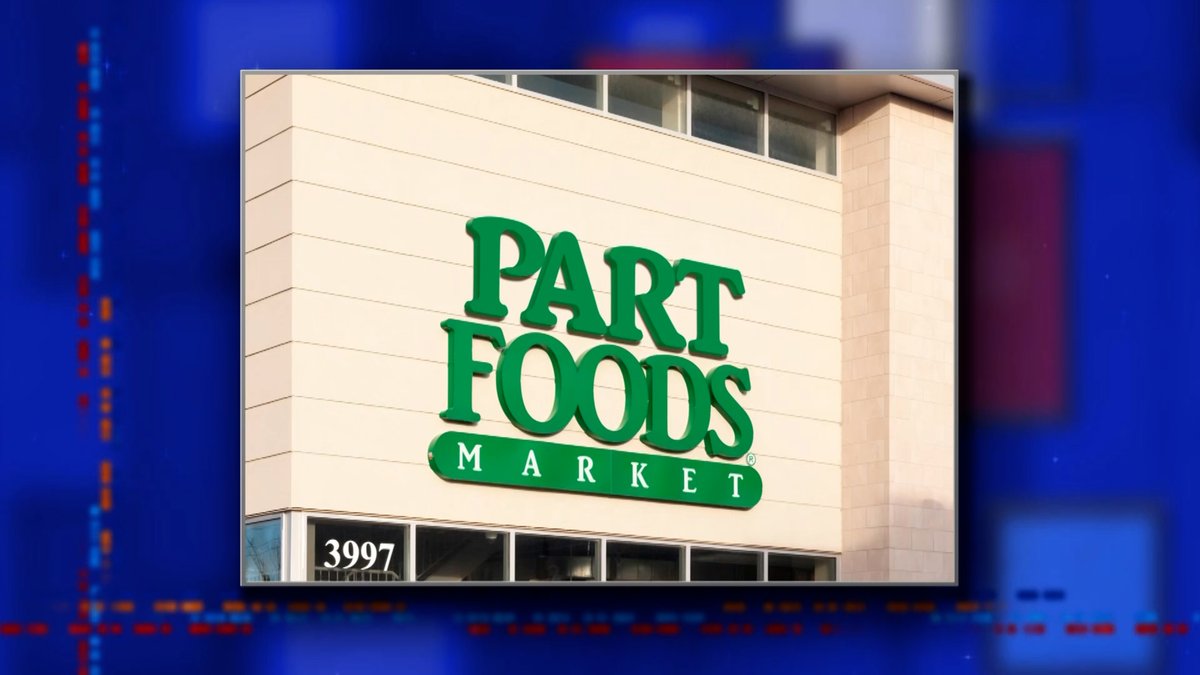 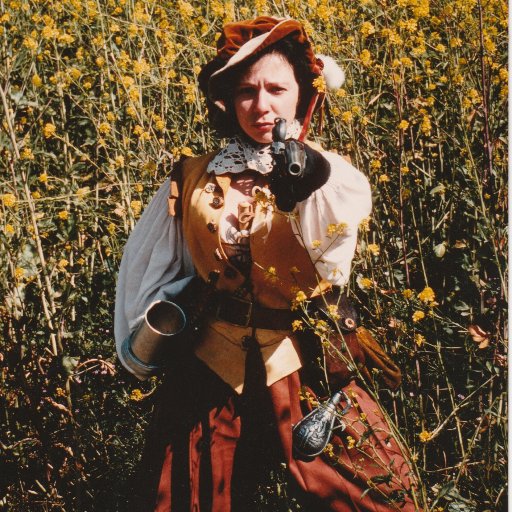 Rav Kelly. I am my resume (I am a Verb) @ExitPass

Knew there was a reason I like boxed wine #Franzia #LSSC

The Late Show is starting in 5 minutes and we have a message about helmets. #LSSC We welcome actor, comedian and author @Nick_Offerman back to The Late Show tonight! #LSSC 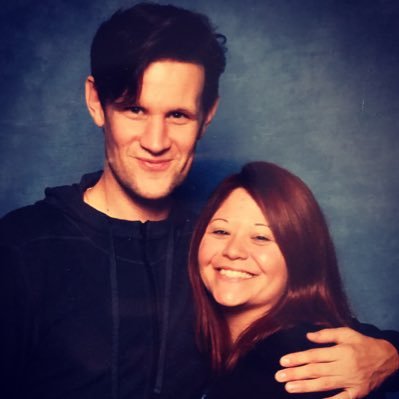 @colbertlateshow had a great time!! #LSSC 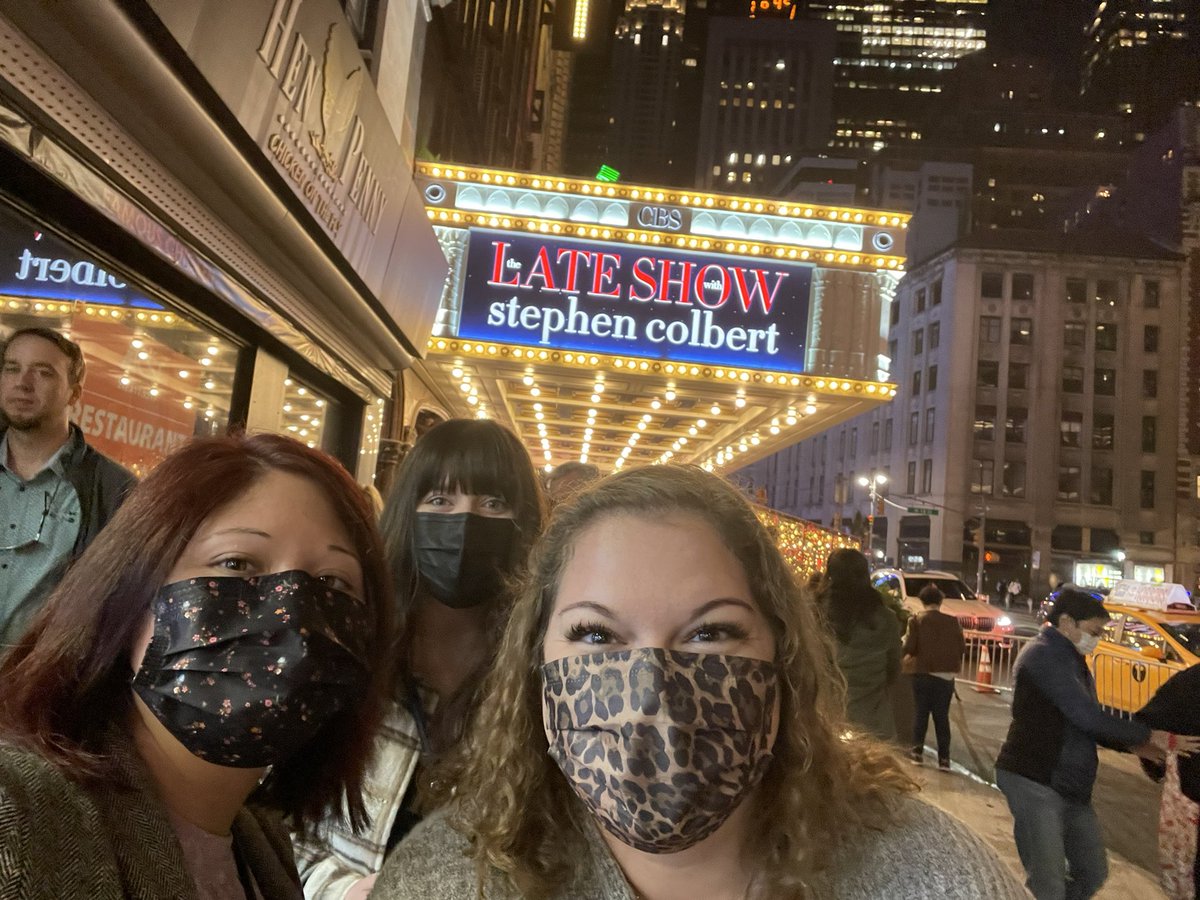 On #LSSC tonight: Franzia has something to say about the wine bottle shortage.

Turns out that being a woo girl prepares you for your highest calling - a member of a live studio audience. Amazing amazing birthday experience #LSSC 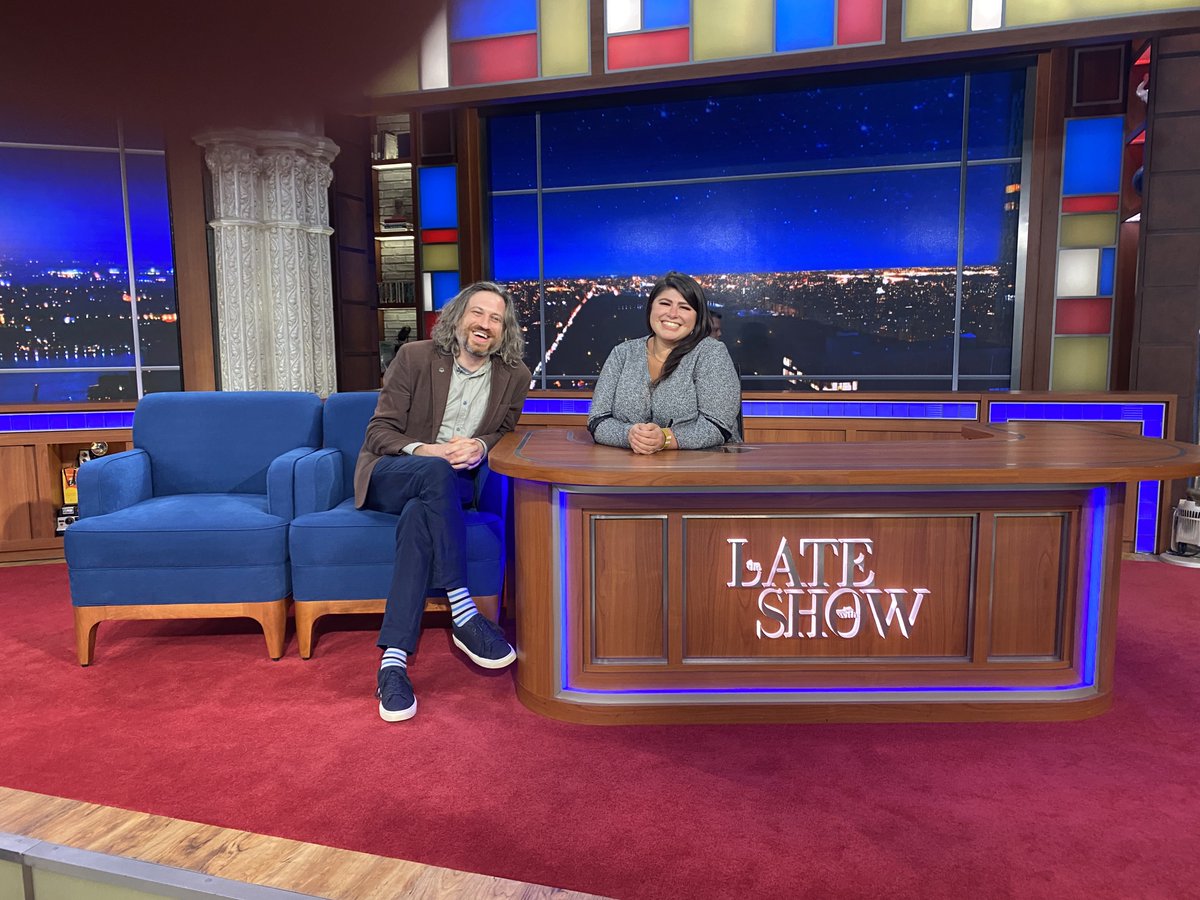 TONIGHT: @Nick_Offerman sits down with Stephen to talk about his new book “Where the Deer and the Antelope Play: The Pastoral Observations of One Ignorant American Who Loves to Walk Outside,” followed by an interview with @cthashow's @cthagod! #LSSC 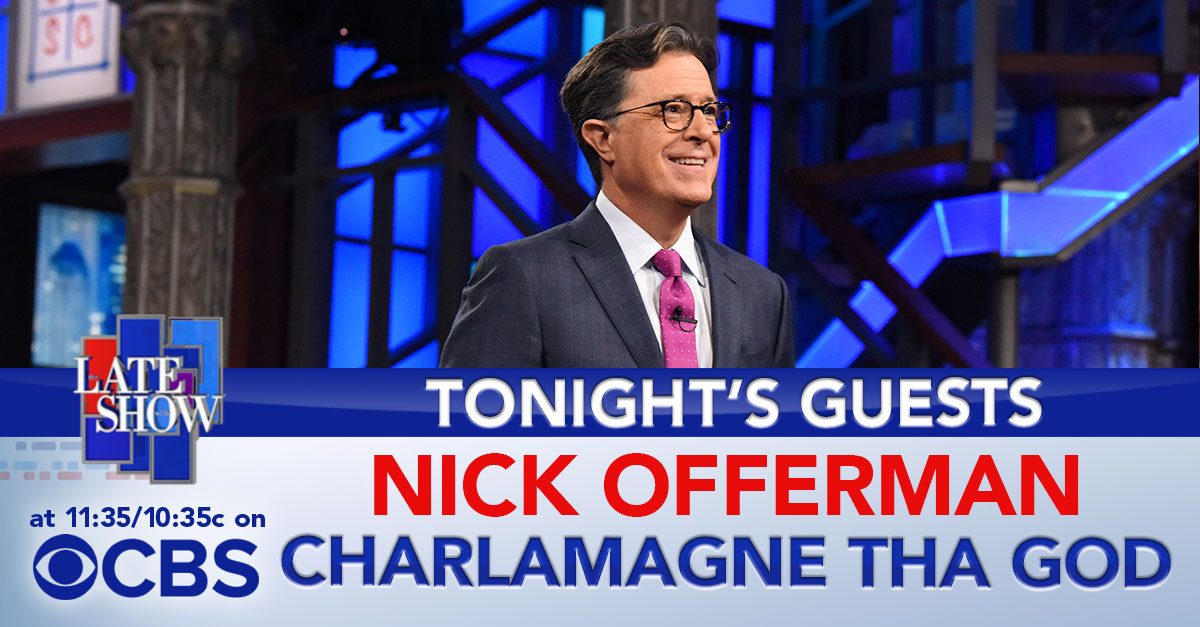 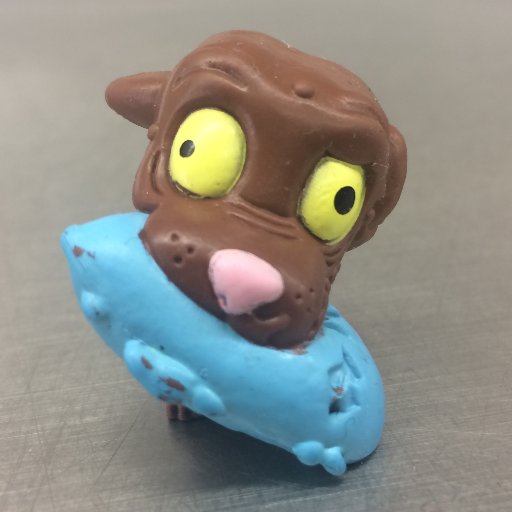 Rep. Adam Schiff discusses how many GOP members are scared to get thrown “overboard” if they take a stand against the former President. #LSSC

Watch the money fly in @KaceyMusgraves performance of "breadwinner" on The Late Show! #LSSC youtube.com/watch?v=4tysaw…

@StephenAtHome, @colbertlateshow, #LSSC, HOW DARE you poo-poo the chops of the likes of Her Goopiness @GwynethPaltrow. Why, it's my understanding that Ms. Paltrow is to be nominated for the @TheAcademy's first "Academy Reward" next year. Turn her in BEFORE she nets her next >>

.@RepAdamSchiff on holding Steve Bannon in contempt of Congress: “We’re going after him.” #LSSC paramountplus.com/shows/the-late… 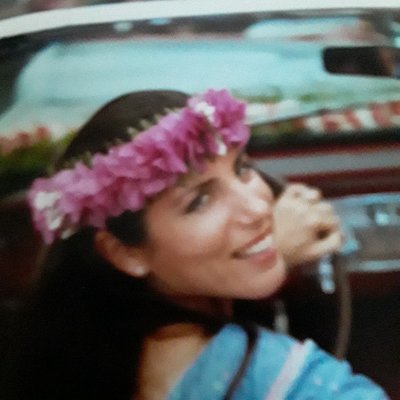 @colbertlateshow This is one of my favorites on #LSSC Funny.

Get your money ready to register for Summit-ton House. #LSSC paramountplus.com/shows/the-late…

Did Superman get his new motto from Stephen? #LSSC paramountplus.com/shows/the-late… 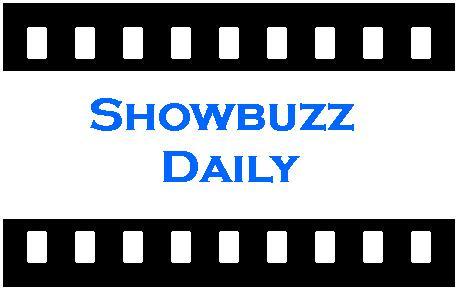 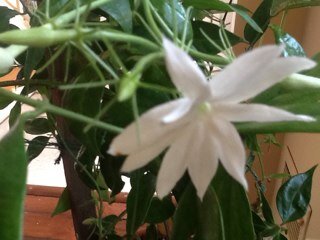