He want her to try and now she trying too hard! GET JOHNNY OFF MY SCREEn!!!!!! #mafs #mafsHouston

#mafs @MAFSLifetime Michaela, watching unfiltered and so disappointed you broke the girl code and threw Bao under the bus. Shame! 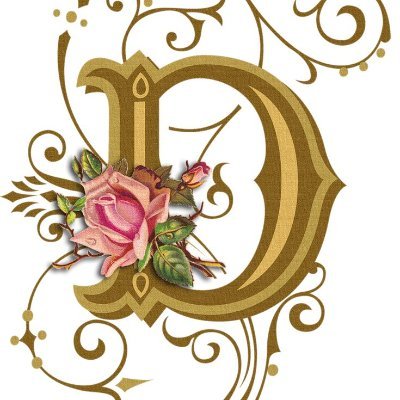 @survivinglife3 @rj1975 How is Rachel a provoker? I know she accidentally called Jose Johnny, but that was an innocent mistake. #MarriedAtFirstSight #MAFS 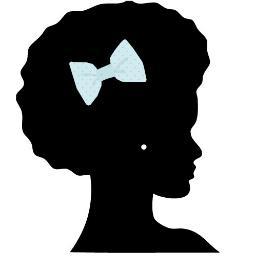 A week ago Johnny wanted my physical touch. Now he’s like “we have no foundation” WTF?!? Bao deserves better #mafs #MarriedAtFirstSight

Johnny better not be slidin on Baw.. #MAFS

Finally caught up on #MAFS and this season is more cringey than usual. Johnny & Bao were at a disadvantage BECAUSE they knew each other, and I cannot with Zach crying in every episode.

Johnny thinks he’s perfect. Everything is on bao. I do not like this guy #mafs #MarriedAtFirstSight

Ryan is pissing me off, per usual #mafs #MarriedAtFirstSight

Catching up on #mafs #MarriedAtFirstSight

Zack be killing me with these assortment of hoodies, this black jacket, and loafers combination. Michaela get your man! Also, do y’all think Zack team natural or does he have a texturizer/perm in his hair. (I refuse to mention the almost ginger dye job) #MAFS

@ZoeBonet @rj1975 Jose isn't the only one this season who shouldn't be in a relationship. Too bad the so-called "experts" don't know how to vet people better. We know they definitely don't know how to be matchmakers. Too many deficiencies. #MarriedAtFirstSight #MAFS 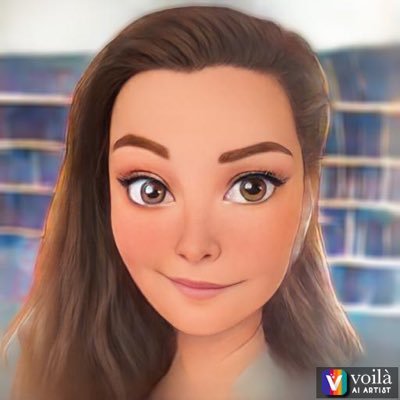 Gil is really the MVP of the season. Not only does he have patience for his very particular wife (enough patience to help her put down her walls), he also has the best observations about the other couples. #MAFS

Michaela… the crazy is strong with this one #MAFS

I feel so sad for Brett 🙁 #mafs 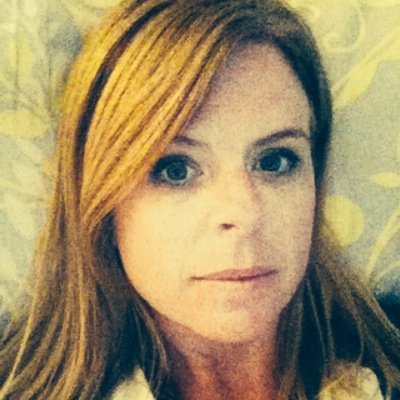 Johnny you need to be single. Your words hurt. No one deserves that #mafs 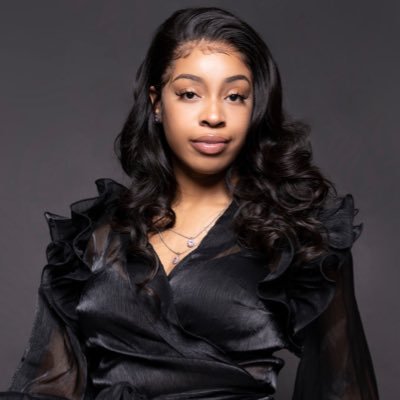 @ZoeBonet @rj1975 I would like Jose IF he went to #AngerManagement and had time to demonstrate the techniques. Until then, he shouldn't be in a relationship - and certainly not married to a stranger. Rachel has lost her mind. Jose showed her who he really is. 👎 #MarriedAtFirstSight #MAFS

The men on #mafs must’ve had a Disney princess marathon before this show because.. 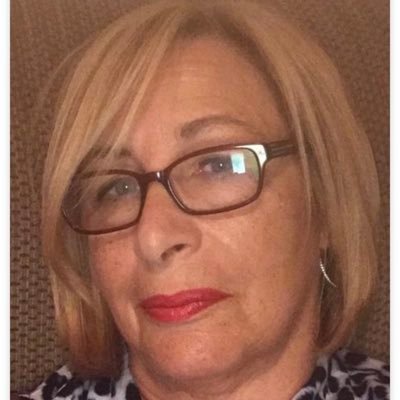 I am so ready to see this reunion! I hope Johnnie is so f’n embarrassed! #MAFS

@DivaKayla1 Yes. The so-called "experts" have demonstrated they have no matchmaking abilities. They may be good counselors, but they don't know how to pair people properly. We're seeing the fallout. #MarriedAtFirstSight #MAFS

@MAFSLifetime MAFS, why are you encouraging women to stay with abusive men and find ways to not trigger them? It's pretty messed up. #MAFS

@rj1975 What's missing is Rachel's pride, dignity, self-respect and good sense. Jose WILL flip out on her again. She can't expect him to go through life without another incident. That's not reasonable. #MarriedAtFirstSight #MAFS

Gil cracks me up every time he questions what’s going on with the other couples after he notices something’s off. He’s like Eye Witness News or sum. I sit on my couch wondering the same thing too Gil. I was like”where’s my girl Bao”? #MAFS 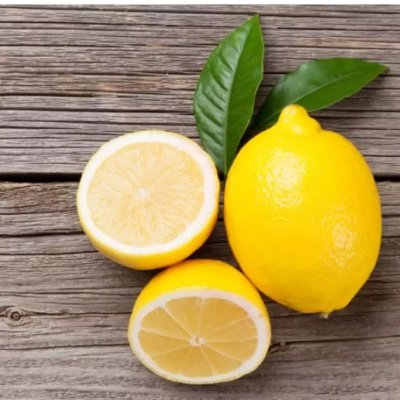 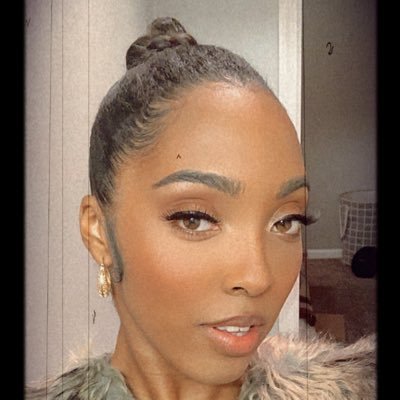 Zack and Michaela stress me out and I’m not even in the relationship. 🥴 #MAFS #MarriedAtFirstSight 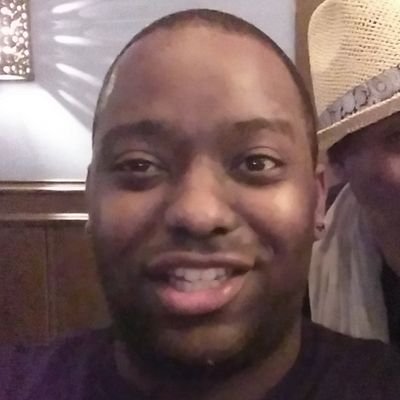 The House of Hougun @2_controversial

I think Johnny believes he’s the prize in this marriage and I don’t know if that’s the case. #MAFS