As much as Johnnie claims Bao is fake, baby you in got it bad too. #MAFS #MAFSHouston #MarriedAtFirstSight 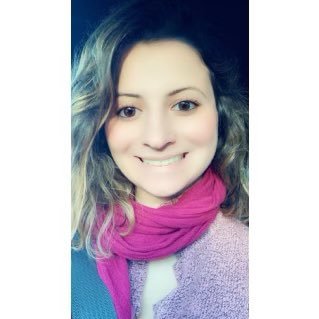 Maybe Brett is too passive #MAFS 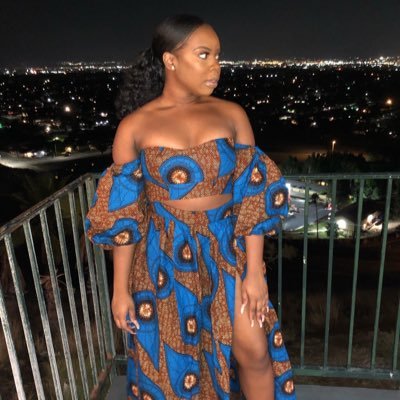 How petty do you have to be to steal the seasonings? Lawd the human ego is real! #mafs 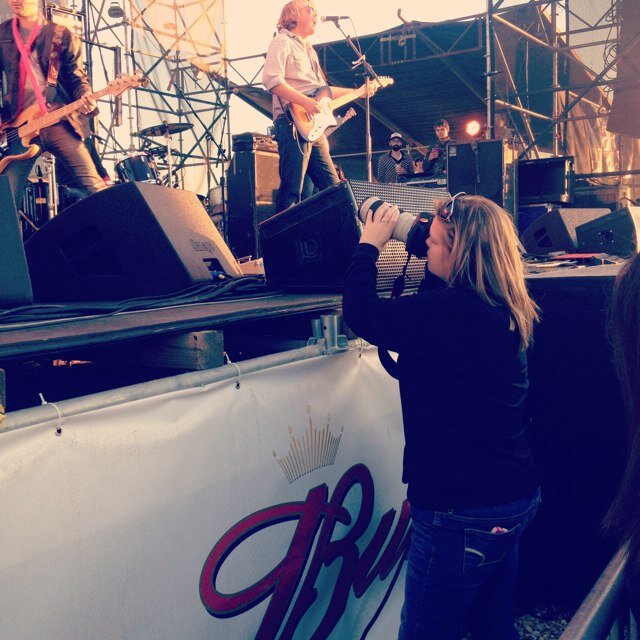 Pastor Cal did not give great advice by advising Bao to improve her communication skills versus stepping in and stopping the abuse. Encouraging Bao to stay and continue getting mentally and emotionally abused is unprofessional and disappointing. #MarriedAtFirstSight #MAFS

This is exactly why I stopped watching #MAFS. Watching women be triggered by men who were clearly awful from the interview stage is not entertaining. twitter.com/Loft0489/statu…

3 episodes into #MAFS and I’m still on the fence about this show. But, it is interesting to say the least. Further investigation is needed 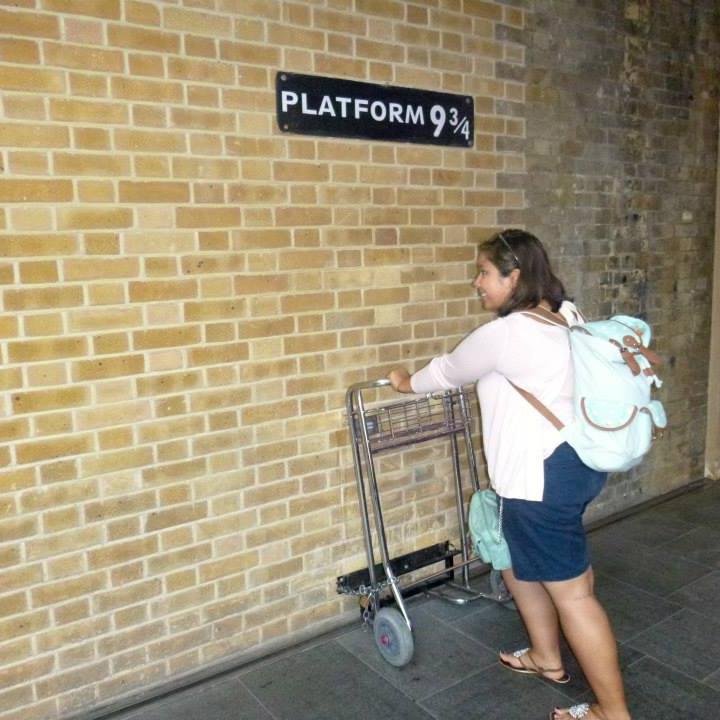 #mafs umm I am NOT a fan of johnny at all. I hope she doesnt stay w him she can do way better. Find a man that treats you right and appreciates you

Bao deserves so much better. Johnny is an immature asshole. Simple as that. #mafs #MarriedAtFirstSight

I can’t with this Johnny #MAFS

Jose is a maniac. A saggiterrorist for sure. #MAFS 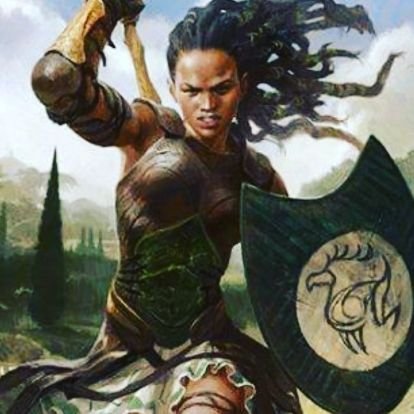 Michaela has been toxic, volatile, violent, and verbally abusive since day one. I can't believe people are giving her a pass. If she was a guy acting this way on the show they will put him off the show.#mafs 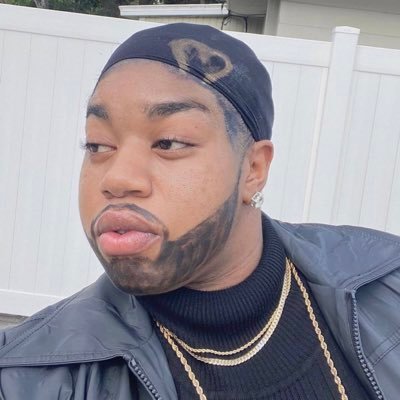 Zach and michaela are top 5 worse #MAFS matches because wtf

Lol I like drunk Myrla. She a fun girl #MAFS

i knew Zack was projecting his perfectionist mindset on Michaela. I always said something was off and that right there is it. He needs to get that straightened out. I feel bad for him in a way but at least he’s aware of it. That’s step one. #mafs #MarriedAtFirstSight 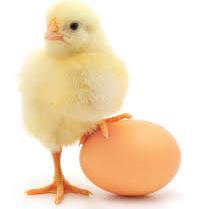 Who else wants to marry Bao? I know I do. #mafs

Bao’s love language is acts of service and Johnny’s are quality time and physical touch. They aren’t getting that AND Johnny never liked her. 🤷🏾‍♀️ That’s why he ghosted her. #MarriedAtFirstSight #MAFS 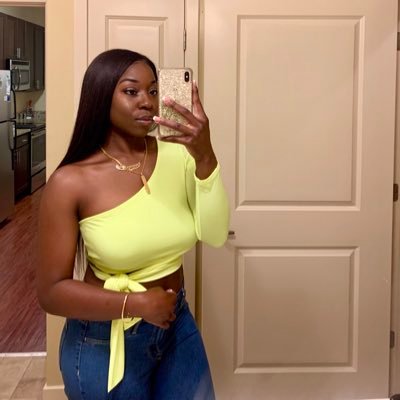 And who knew Myrla ass had a heart?! #MAFS NEVER thought I’d be rooting for her and Gil 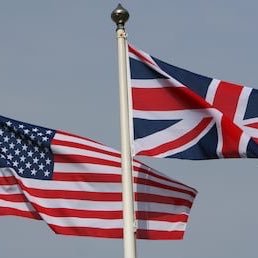 @JanelNelson16 Some men like “bashful”, but I guess he doesn’t. He even said kissing his wife was like kissing his sister. 🤦‍♀️ #mafs

Every man (except Gil) on this season is nuts and needs extensive therapy. #MAFS

I don't agree with Micahela much BUT I feel her on not wanting to sleep in the same bed with Zach. Like yall BOTH know issa DUB #MAFS

How is Johnny going to “apologize” for all the mean things he’s said, then proceed to say he wasn’t attracted to her cause if he was then they would’ve gone on a second date the first time they met 🤦🏽‍♀️🤦🏽‍♀️ #MAFS

Why would Johnny EVER come to such a show when he has so many issues with everything this is show is supposed to be about? He’s not ready to be married and goes on a show where you literally marry a damn stranger. Make it make sense. #mafs #MarriedAtFirstSight

Catching up on #MAFS and Johnny is a fuckin nut case. He’s definitely self sabotaging.

I had to go see for myself. They say “Hurricane Kay” was too much for Zach. #mafs Bao give him sex 7 times a day and she don’t talk back😩 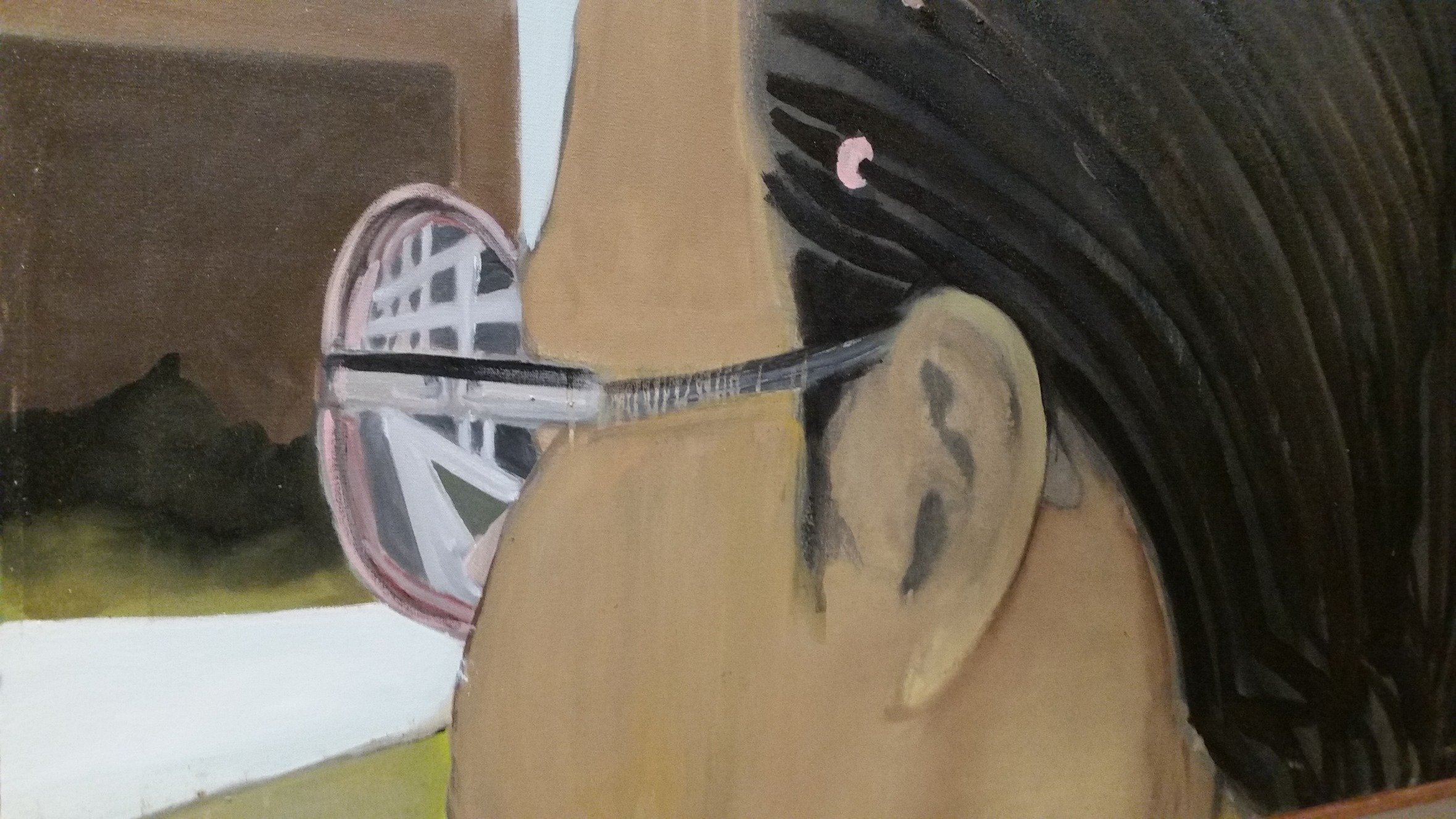 Bao be holding herself down, refusing disrespect and standing by her perspective of what's going on. #MAFS #MarriedAtFirstSight twitter.com/Candiii221/sta…