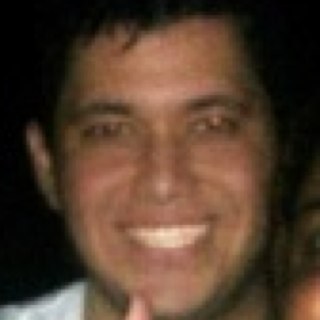 @alanshearer Spurs and arsenal playin same type of football.no creativity,which is why kane and auba have looked poor so far. 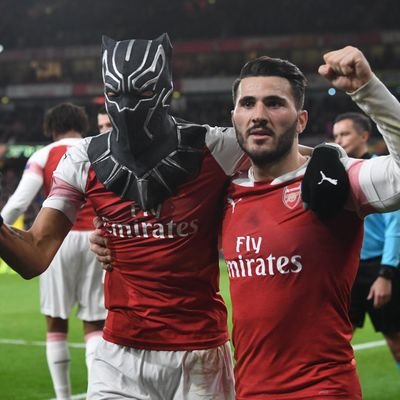 @helenjanelopez @O_Muhammad_O @Orbinho I'm only commenting on what I'm seeing. I'll be looking at the space Auba should be running into and instead he's just jogging. Look like he's not putting as much effort as he used to. Making runs opens up passing opportunity. 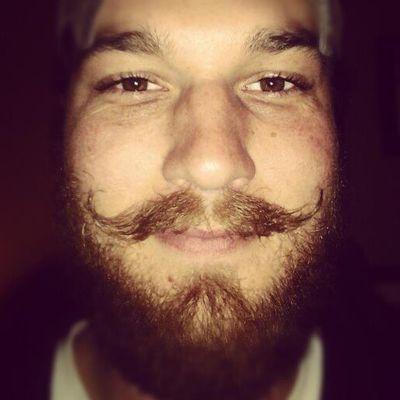 @torres1275 @temirich1 @J1000000_ @CFC_Akanjii Son and Firmino imho took a while, yes they contributed every now and then and did some good things but they weren’t anything like they were in Germany right out the gate. Great players don’t really have to adapt. Lukaku, Auba, KDB, Gund they all came in immediately impacted @itsjessinho @Hm2_1234567 Our 2 wins this season came from Saka driving the ball and initiating the attack. It was Saka's ball into Pepe who was off target for Auba to finish it. It was Saka's run that won him a foul outside the box for Odegaard's free-kick. Even in bad games Saka does more than Pepe. 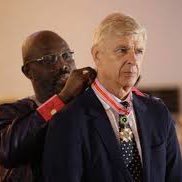 @itsjessinho You'd better have a good replacement coming in then because no one else at the club is a consistent threat apart from Auba who rarely makes things for himself.

Szn. Need more of that in addition to running and creating proper chances, Pepe's fuck up to Auba's run is frustrating but if we create more chances like that we will succeed 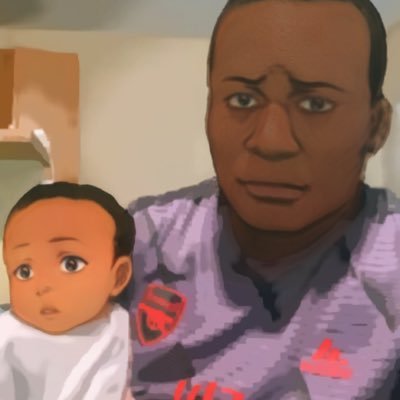 @itsjessinho Last season laca 13, Auba 10, Pepe 10 in the league…only way we should bin Pepe is if we click in attack and he remains the only person struggling for numbers/ consistency

Tierney, Gabriel & Partey our 3 best players rn, Saka, ESR & Ø make top 6 Based on ability it's Auba on a clear #1

@itsjessinho @Hm2_1234567 I agree with you Jess; under MA he will struggle just like the rest of our FWDs seen fans call Auba a bum because he hasn’t clicked in this system BTW by next summer we will lose Laca, Eddie & potentially Auba (33) selling Pepe with his numbers would be bad.

@AFTVMedia Özil has gone why bring him into the conversation about Auba? 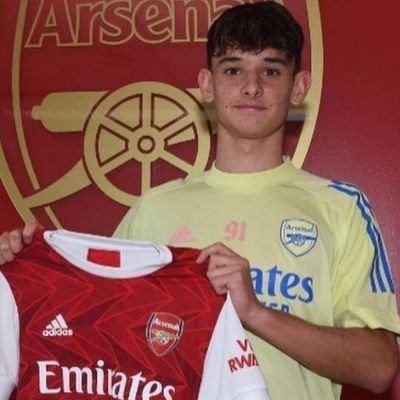 Start this man ahead of Auba in the NLD and we win.

@YankeeGunner This where Auba and Laca wages are going next summer

@SirLeoBDasilva @Arsenal Arsenal needs more than Haaland and the journey to get those other players long. So forget Haaland for now & manage Auba & Pepe 😅 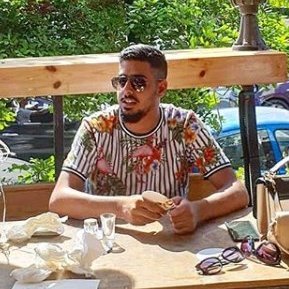 @MalatjieMoseshi @GingerNut23 @brfootball I'm not a fan of either of them. I just don't like how people gas Ronaldo up with his 4 goals like he scores hat tricks every game.. he scored easy goals mostly because of gk errors . Auba is the master of tap ins it's not like I care much about them ..

@Arsenal should have signed a proper striker. @Auba and @LacazetteAlex have passed their prime. Auba is turning into next ozil after signing the new contract. These strikers just don't know how to score a goal out of the box. They always want a nice assist in the box. @m8arteta 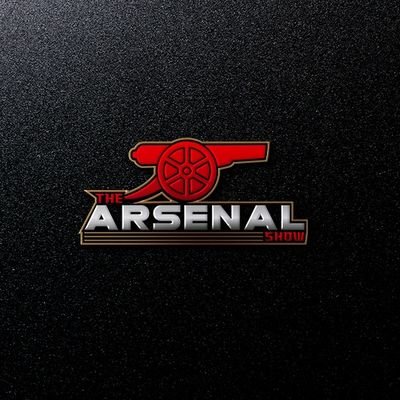 @omaxri @HonestAxolotl @Arsenal @BurnleyOfficial @premierleague @Auba Yeah I'm sure he is class but we've definitely been here before. I hope he plays against Wimbledon

@Oscar_Mosh In Dortmund man used to play Entertaining football. Prime Mkhitaryan, gundugan and Auba.. Dortmund were my favourite team outside Chelsea then. I was desperate for Chelsea to get him after Conte

@FCNostalgialona I get what you saying but at the end of the day the manager has to find a system that will get the best out of our best player. At his best, Auba is our only hope if we are to stand any chance of finishing top 6, let alone top 4

whys auba there he played like 10 mins g twitter.com/CarefreeLewisG…

@hawt_red ....cast offs like Rebic and Kjaer. We had a near similar model with Sven bringing in Guendouzi, Torreira, Saliba, and co and sprinkling it with experienced heads from Dortmund like Papa, Miki and Auba. We were good to go! How and why did that blueprint crumble so quickly?

@AFC_Ed4 Emery knew how to get the best out of him, Arteta came in half way through the season when Auba was already in form so his FA cup performances were not caused by Arteta's tactics.

All six of Arsenal's competitive matches this season have gone the way of the odds-makers bar Brentford... a match where Auba, Laca, Partey, Magalhães, Ramsdale, Ø and Saka played a combined total of 31 minutes. Sometimes, football is just football 🤷‍♂️ #Expected #Arsenal

@SockFullaStocks @Mal41722066 @LeeGunner82 Not true. Check the number of goals he scored since Arteta joined in December 2019 compared to before. It's declined. And the culmination was last season, he scored just 10 EPL goals. Contract or no contract Arteta should get Auba scoring again.

@MumuAFC23 Auba is a top striker, Emery knew how to get the best out of him but Arteta just can't 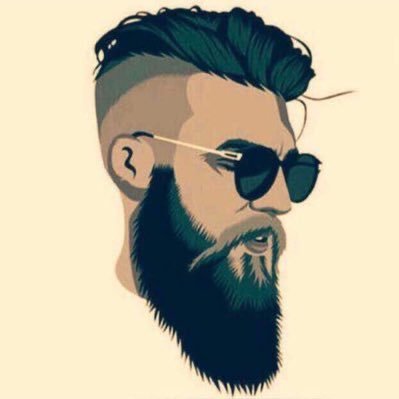 Aubameyang downfall started when Arteta was appointed as our manager. His tactics just don't suit Aubas style, we struggle to create chances even with two AMs on the pitch. You cant question Auba's commitment, he just doesn't get the service. 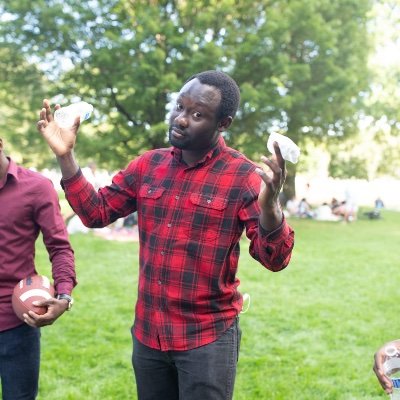 @bigggboyega Thoughts on Auba; is he finished or is it about Arteta’s system/tactics? Laca? Martinelli?

@O_Muhammad_O @Mal41722066 @LeeGunner82 Auba was literally scoring under Arteta. He stopped performing when he was give his bumper contract. 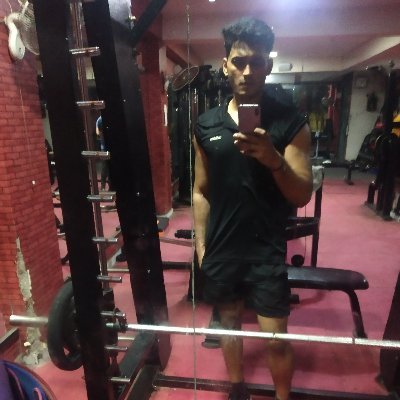 @Sonny_AOW @PatrickTimmons1 So what do you think the real reason was, also mention the source, don't quote the PR boys who tell you he had an attitude issue. His performances dipped under Teta just like Auba and everyone at Arsenal. He was decent at Hertha, specially after being made to rot by Arteta.

@SockFullaStocks @Mal41722066 @LeeGunner82 And why isn't Auba banging? You're contradicting yourself. This is also an indictment on Arteta. Auba was able to score freely under other managers for years, including with Tuchel at Dortmund, but with Arteta he has also regressed. Even Lukaku will not score under Arteta.

@O_Muhammad_O @Mal41722066 @LeeGunner82 Once again, they didn't get us to 5th place, it was mainly Auba's goals. They've dried up and we've regressed, it's no shock. Are there better managers for right now? Of course, Conte is a better manager for example. But we are building something here, this season is important. 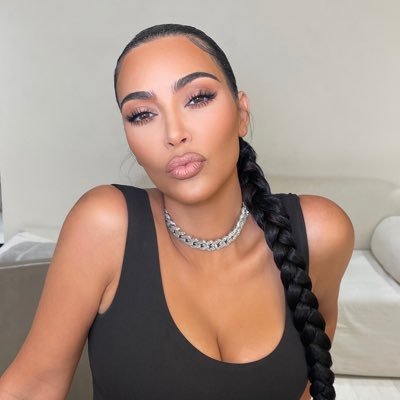