Trail of the Saucers @hollywoodufos

I'm not a part of any "threat narrative" but I just don't know enough about the reality of the phenomenon to say we should discount a potential negative intent. We should proceed with caution. 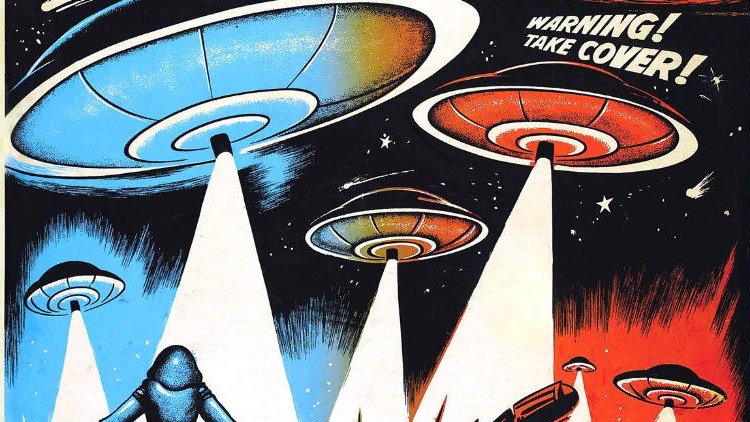 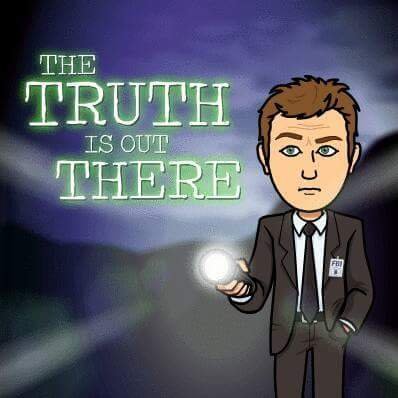 @hollywoodufos I still feel like any advanced ETs that really wanted to take over Earth could have done it long ago... which is not to say there can’t be some negative entities out there, but the body of evidence suggests the majority of our visitors are benevolent 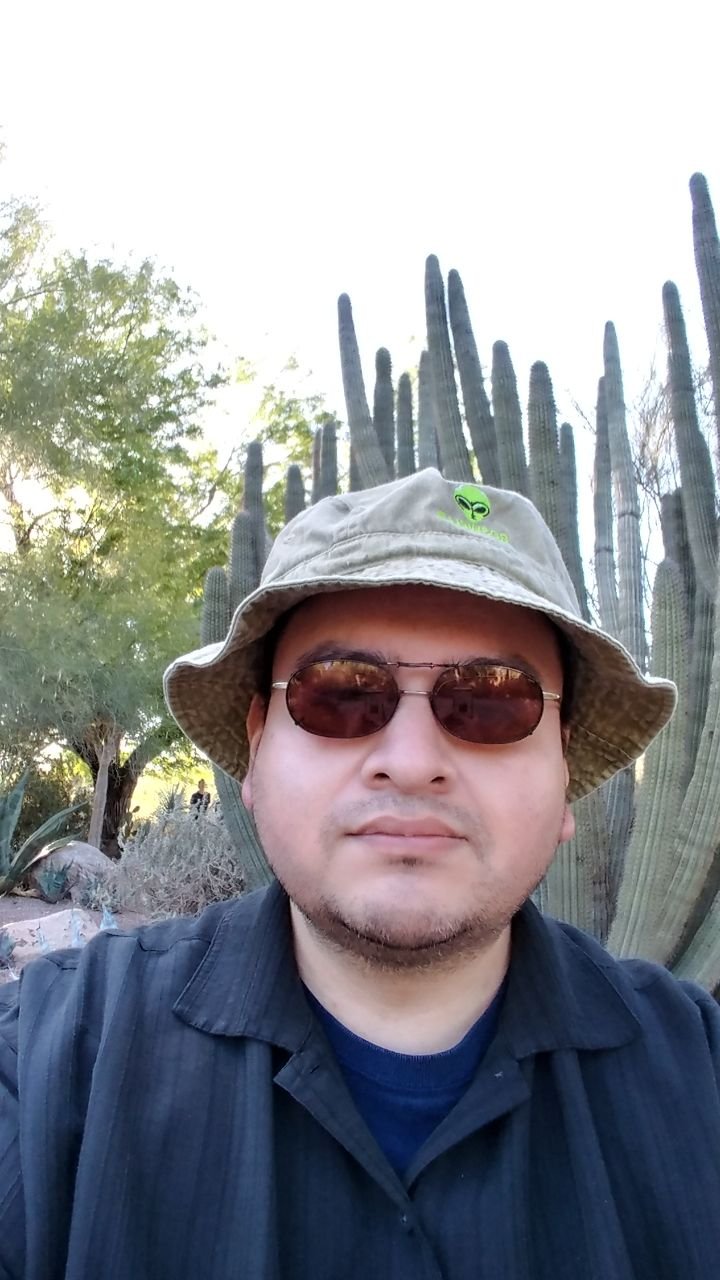 @gregblack_ET @hollywoodufos We're not dealing with humans. I don't see how we can know how they think. Therefore they are a threat until such time as we can verify they are not a threat.

@hollywoodufos Think the whole threat piece might tell us more about ourselves. Of course it's sensible to be open and mindful of negative intent. That said, we've been targeting them for decades and allegedly shooting some down. If we talk about threat, let's also talk about restraint.

@hollywoodufos Yes we should proceed with caution

@hollywoodufos Absolutely i agree.Lets know the intent or atleast understand it before starting to sing kumbaya and hold hands.I think ill go with tom delonge on this stuff.It may not be all good out there.Otherwise why this hide and seek with us?

@hollywoodufos I think our biggest threat at this point is ourselves. We have enough 'negative intent' originating from our fellow human beings---to destroy a planet. We should proceed with caution, but we aren't. That's one reality I am sure about.

Trail of the Saucers @hollywoodufos

@guilani_s What is this a picture of?

@hollywoodufos We could assess it until we were blue in the face, there is absolutely nothing we would be able to do to stop a species capable of interstellar/interplanetary travel. It would be game over before we knew what happened. 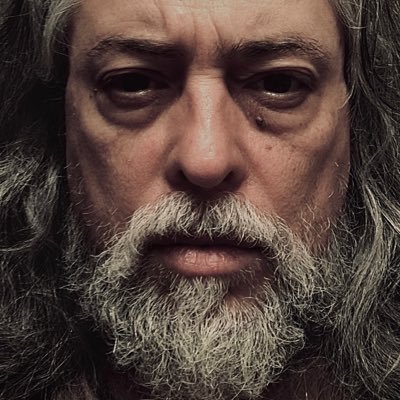 @hollywoodufos I don’t know if we should consider them a threat. But I do think we should guard against any tendency to ascribe any magical deity attributes or capabilities to them beyond what we observe. Lest we should make the mistakes the Aztecs made when Cortes arrived on their shores.