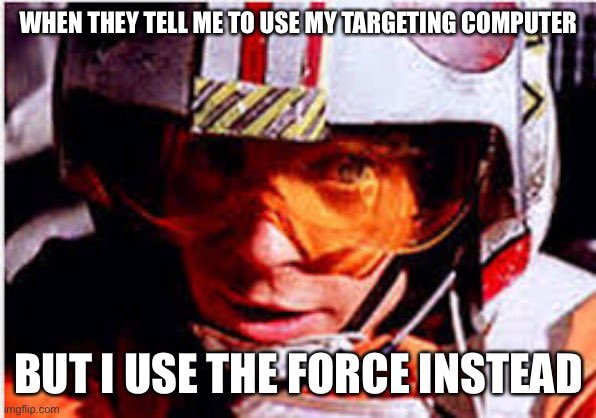 An increasing number of my fellow humans living alone, increasingly surrounded by technology, will mark the beginning of the end of humanity. @elonmusk 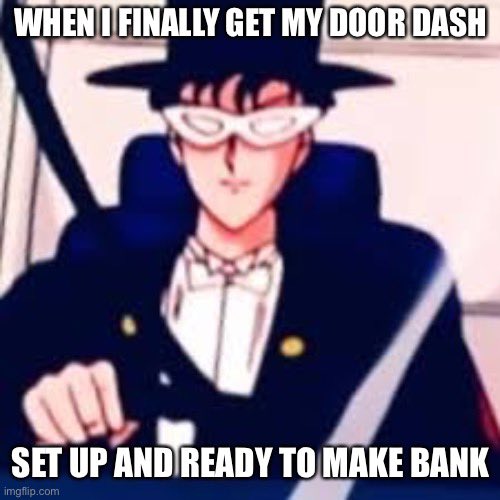 @POTUS And @costplusdrugs is available for those who don’t purchase coverage.

@KyivIndependent Yep, they have to learn what’s not acceptable. Remove your Putin asap to make this better @KremlinRussia_E

@KyivIndependent Get a coalition and run an operation to shut down the kremlin, russias been seized by a madman idiot and listens to advice from random, low vibe, hateful republicans who are treasonous to our homeland. We will not stand for this!

@KyivIndependent Then we will use more force to lessen the Russian state to weaker than before the started this war. They need to learn, and they also run a very inhumane prison state.

@EvaFoxU @Twitter I always thought that game testers did all the hard work post coding in alpha and need to be recognized, commended and paid for their invaluable work. @Tesla @SpaceX @elonmusk 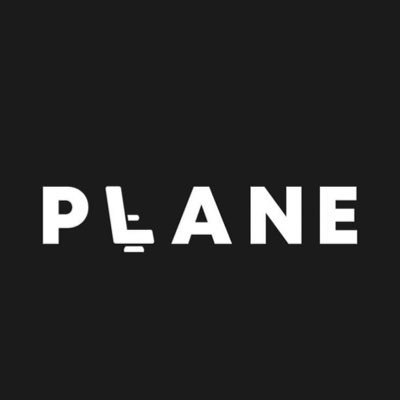 @archillect Oh yea, does it come equipped with bug repellent?

@ZelenskyyUa @POTUS Finish Putin, and take any resources from bordering Russian towns. They have to pay for their heresy.

@MDJobSite I can run your company if you wish. 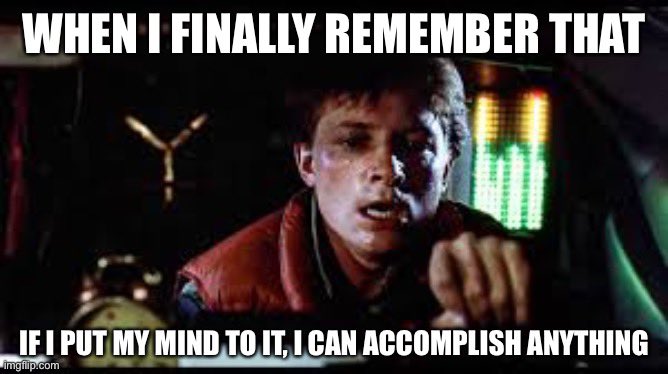 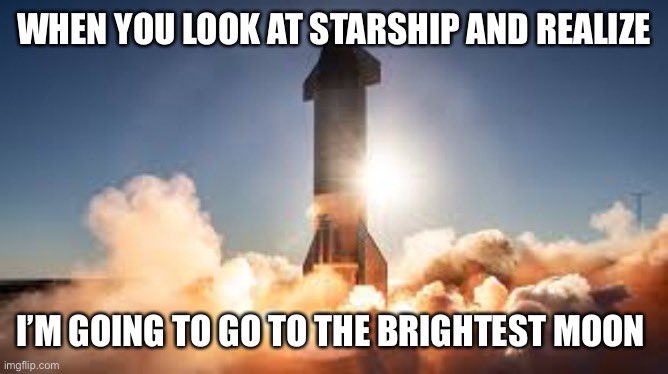 @elonmusk The machine won’t function properly and succeed if you don’t accept me and listen. I’m sorry, but it’s true.

@EvaFoxU From inside the company, and a huge shoutout to trainers/users off the payroll on @Twitter 👏👏👏 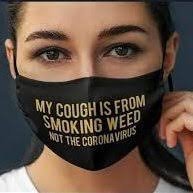 Give me thumbs up and retweet if you think Zelenskyy deserves a Nobel Peace Prize. 👍 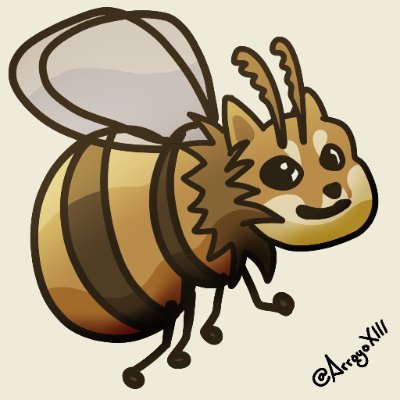 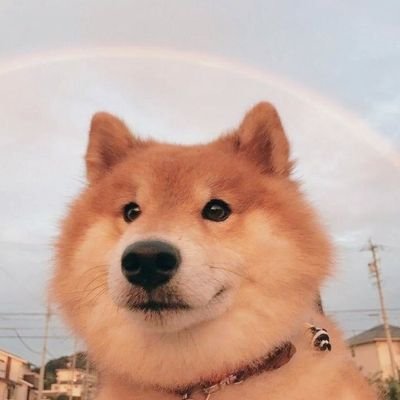 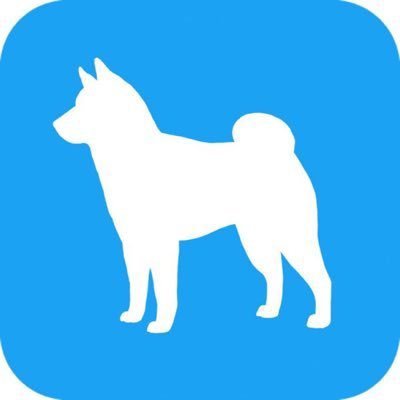 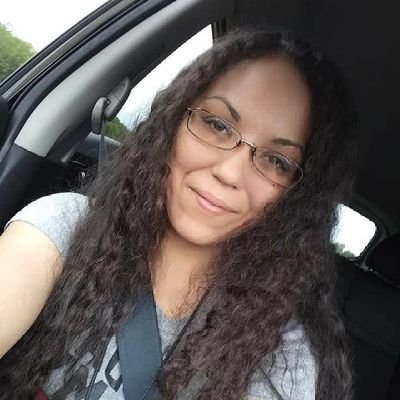 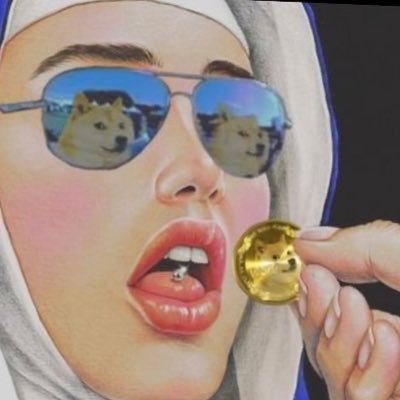 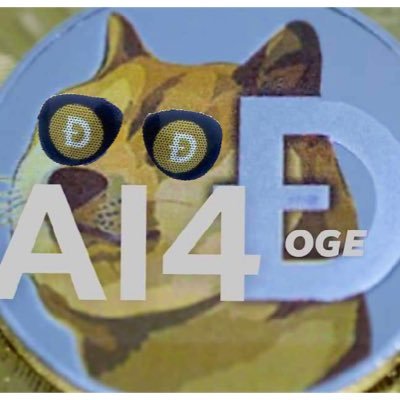 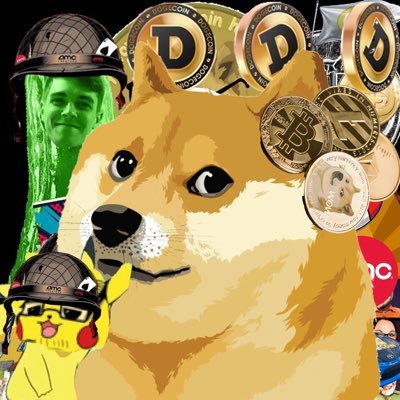 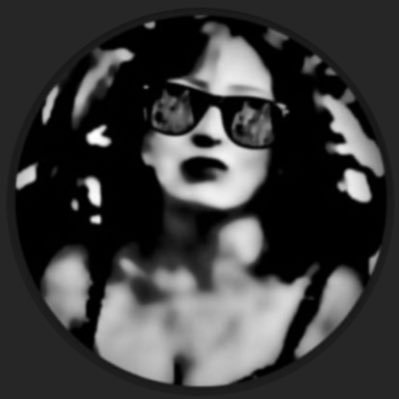 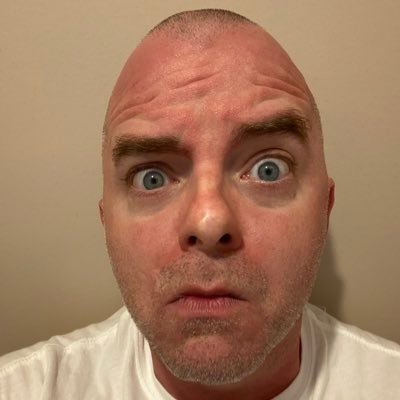 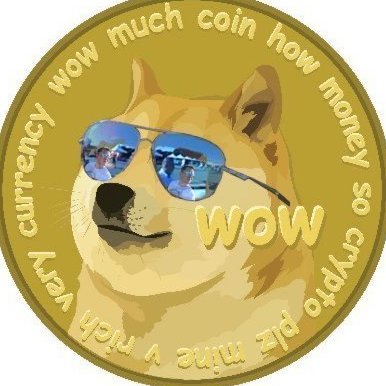 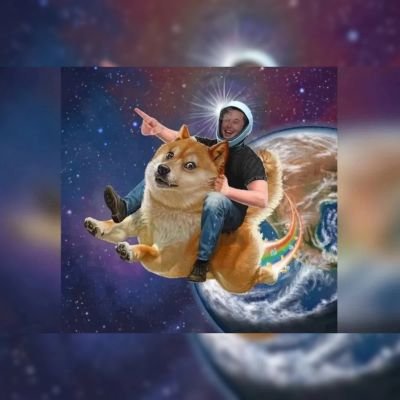 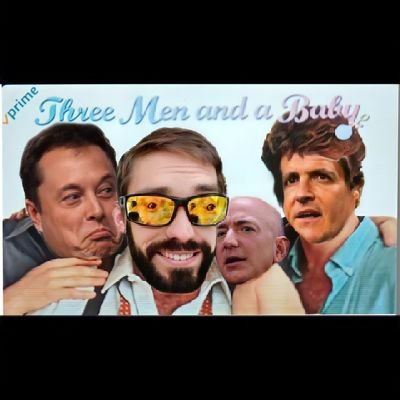